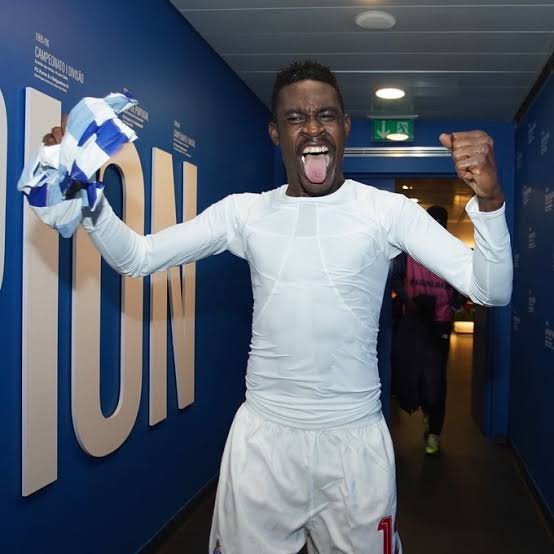 More than 30 Africans played some part in matchday 4 of the UEFA Champions League, with Nigeria’s Zaidu Sanusi getting on the scoresheet.

Liverpool duo, Mohammed Salah and Sadio Mane were denied a celebration of their nomination for the FIFA Best Player of the Year award.

Both players featured as Liverpool suffered their heaviest defeat at home under Jurgen Klopp, losing 2-0 to Atalanta in Anfield.

Austrian giants, Red Bull Salzburg listed at least four African internationals in their 3-1 loss to Bayern Munich. If Karim Adeyemi, an 18-year old German youth international of Nigerian descent were to be included, the number of Africans featured in the game would rise to five.

Zambia’s Enoch Mwepu, 22 started the game, while Ghanaian international, Majeed Ashimeru came on in the second half. Malian youngsters, Sekou Koita and Mohammed Kamara also featured in the game with Cameroonian Jerome Onguene not getting a feel of the action.

Nigeria’s Frank Onyeka and Guinean Kaba Sory were listed for the reigning Danish champions as they fell to a 1-0 defeat to the Dutch giants.

Abraham Frimpong, a Ghanaian, was in the Ferencvaros team that lost 2-1 to Juventus. Also listed for the game were South Sudan’s Tokmac Nguen and Ivory Coast’s Franck Boli.

In Lazio’s 3-1 win against Zenit St.Petersburg, Ivorian Dave Akpa-Akpro came on in the second half to have a taste of the encounter.

Five Africans were involved as Chelsea earned a late 2-1 win against Stade Rennes. The game had Senegalese goalkeepers at both ends of the pitch, with Amigo Gomis in goal for Rennes while his former teammate and compatriot, Edouard Mendy was in goal for Chelsea.

Related Topics:AfricansChampions League
Up Next 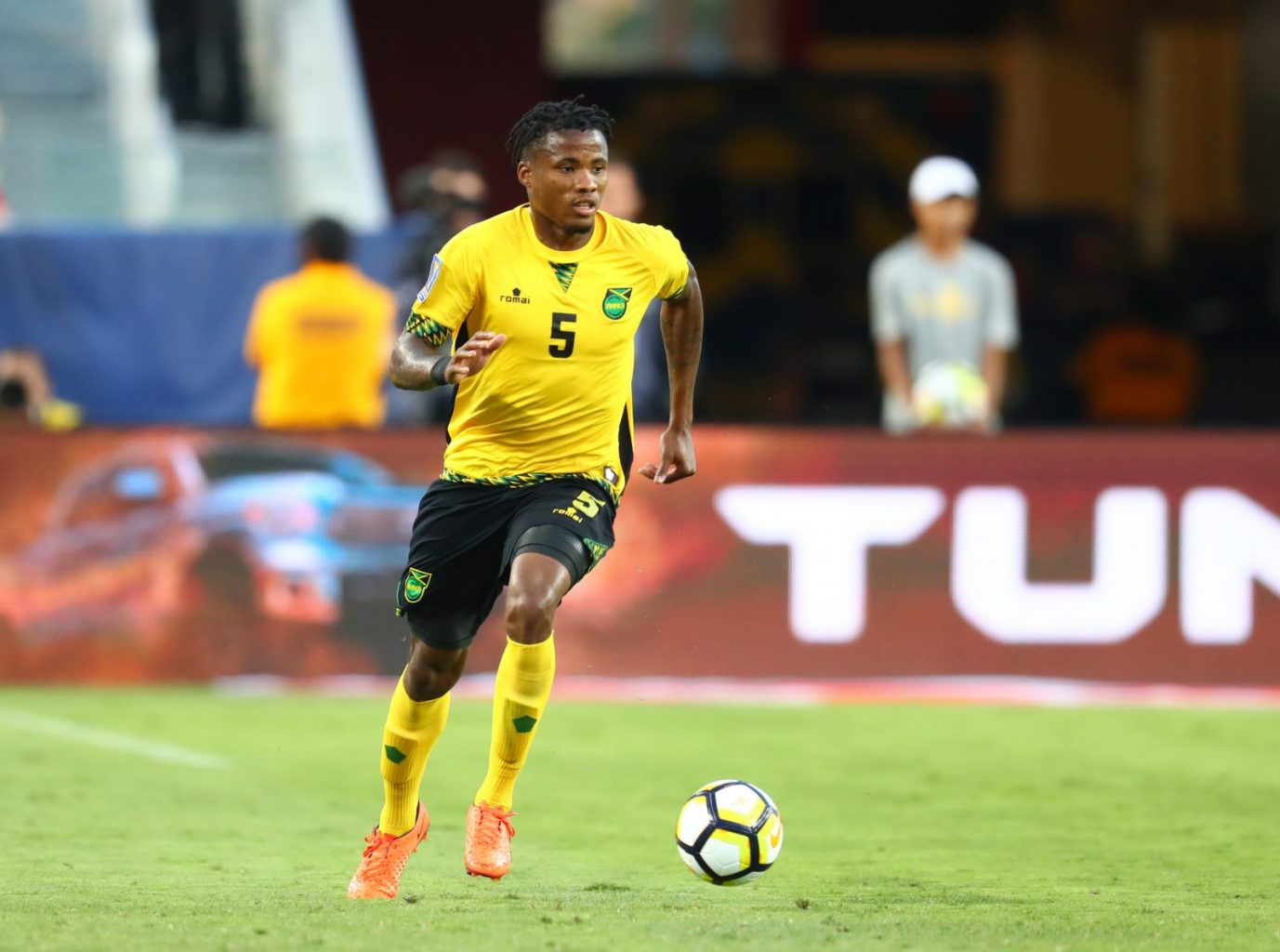 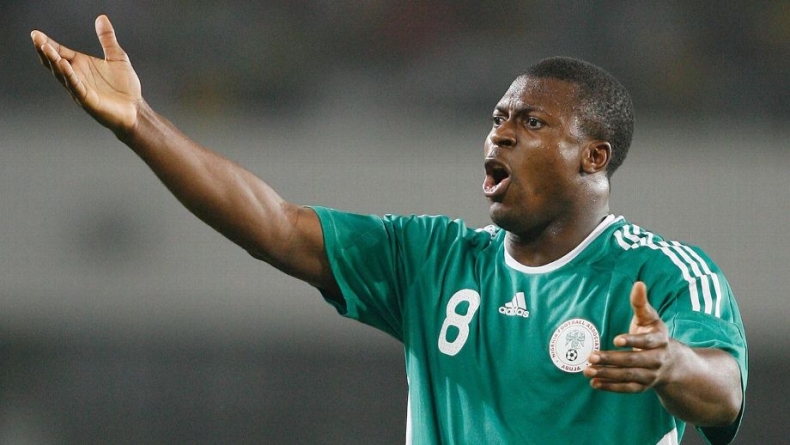 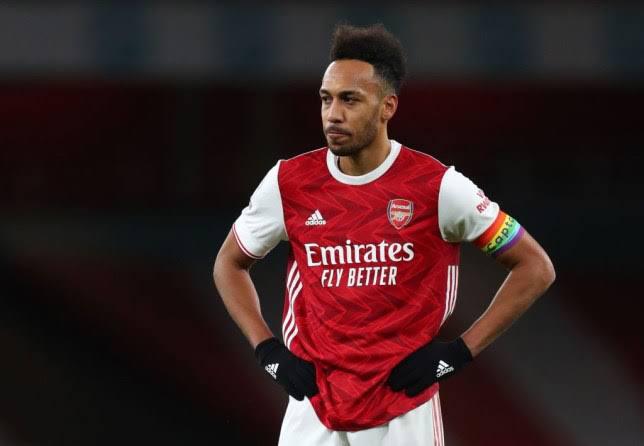