Namibia’s Airports Company (NAC) plans to invest more than $88m (1.3 billion Namibia dollars) in infrastructure development across eight airports in the next five years, an executive said on Wednesday.

The project was aimed at improving compliance efficiency and revenue generation.

“Part of the current upgrades at HKIA which commenced in 2019, will be finished by the end of March, while the other phase will conclude end of June,” said Uirab.

Uirab noted that the upgrades have since doubled the airport’s passenger handling capacity to deal with the serious congestion, and the number of check-in counters, immigration departure counters, and security screening checkpoints have also been increased, while a new arrival hall has been constructed.

“During this difficult time the government has assisted with funding in order for NAC to seamlessly execute these projects,” he said.

Meanwhile, Uirab said NAC is currently seeking to secure a further 143 million Namibia dollars in funds for capital expenditure projects planned within the 2020/21 and 2021/22 financial years. 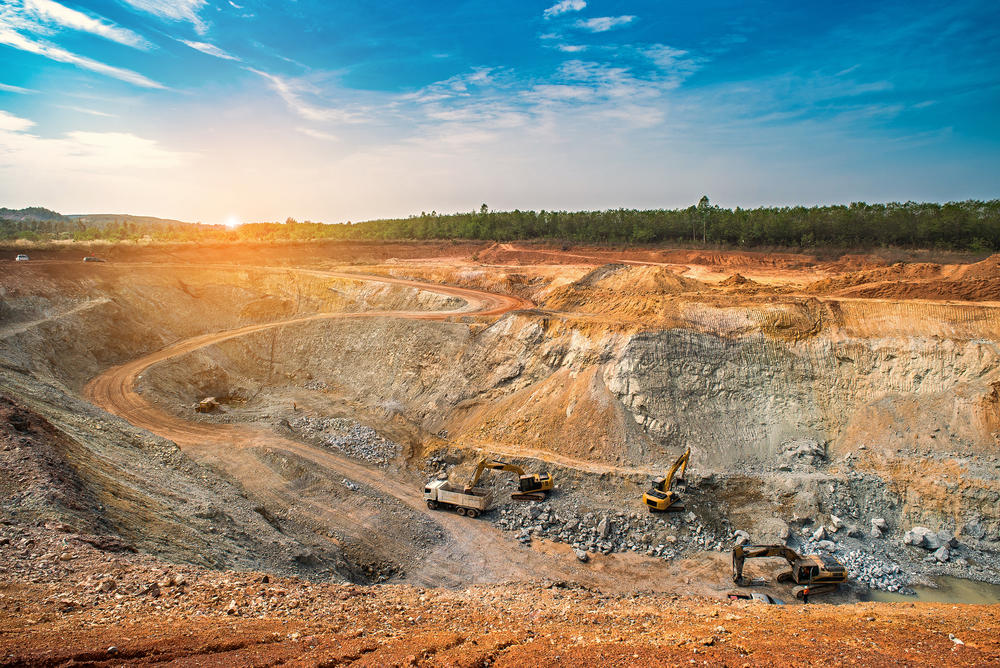 Glencore to close two mine shafts in Zambia unit

The company says the shafts had reached the end of their economic life and their closure had always been planned.
byNews Central 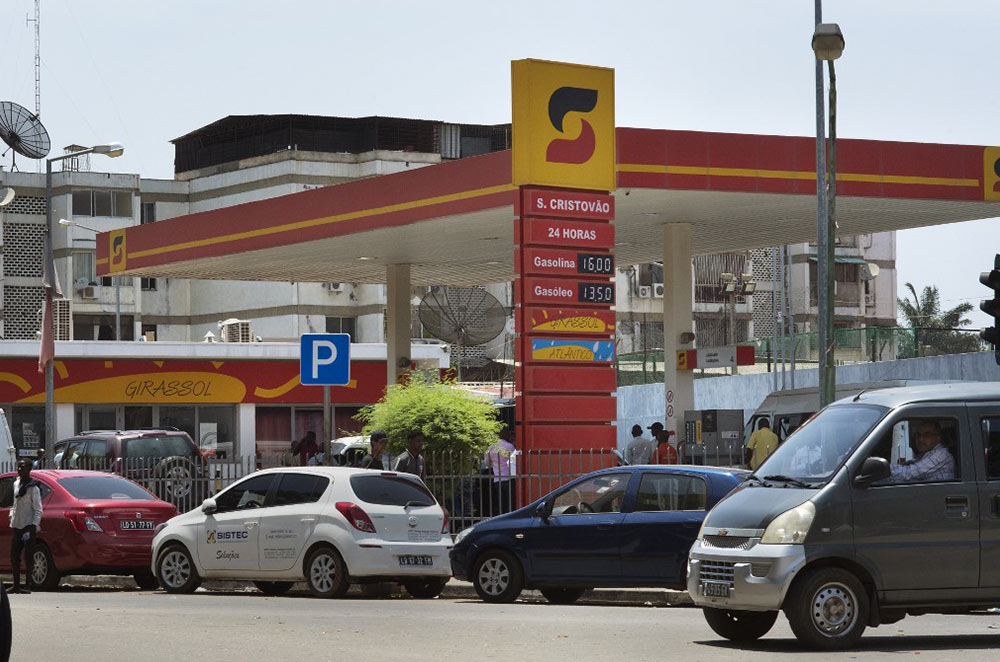 Carlos Saturnino will be replaced by Sebastiao Gaspar Martins according to a statement from the presidency.
byNews Central 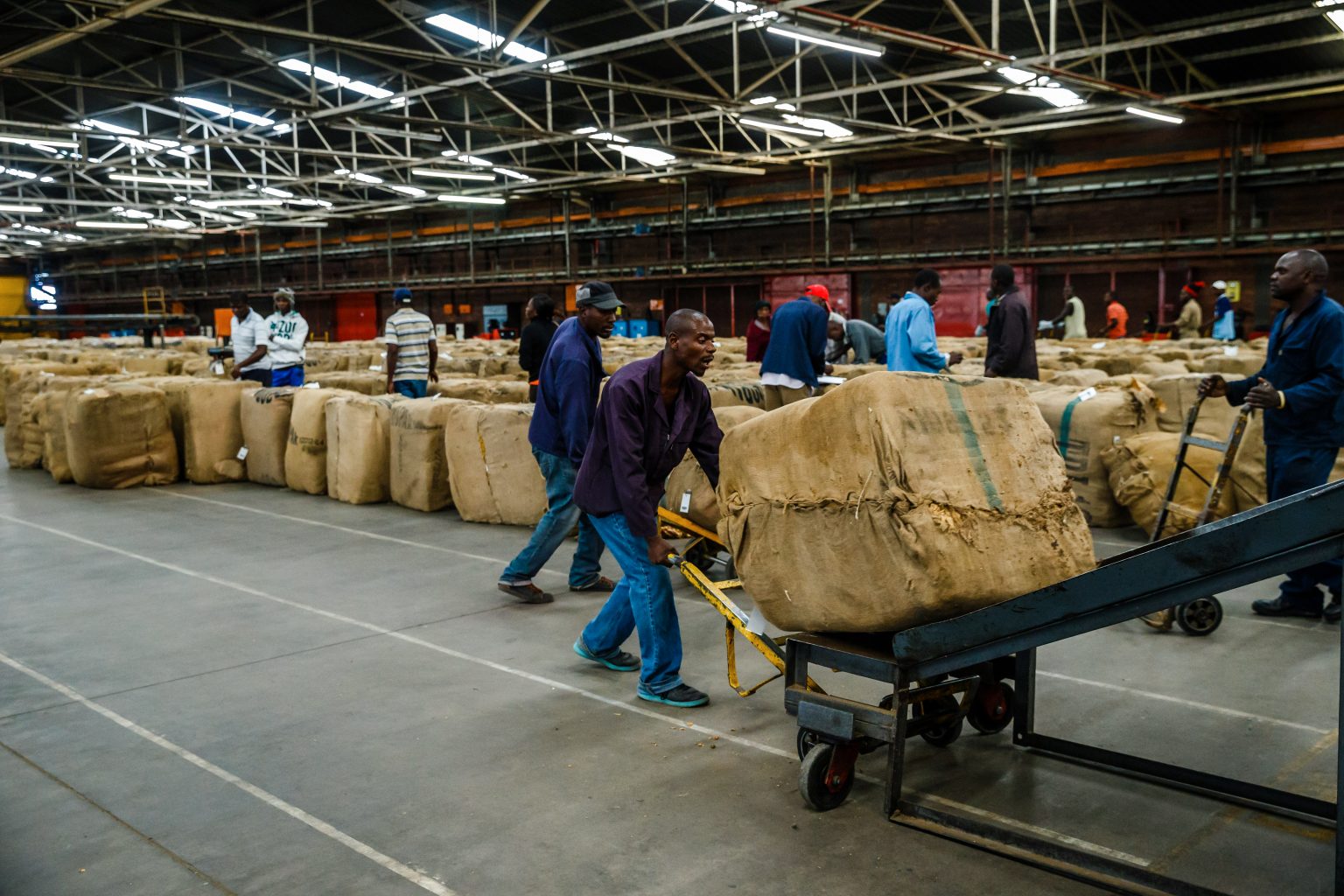 Public workers in Zimbabwe may get a salary increase

Mozambique is getting $116 million grants from the European Union (EU) to support its budget. This is the…
byNasir Agbalaya