Yes, it is official. Dr Ngozi Okonjo-Iweala is the new Director General of the World Trade Organisation (WTO).

But who is this Nigerian?

Dr. Okonjo-Iweala spent 25 years at the World Bank, rising to the position of Managing Director. She had oversight responsibility for the bank’s $81 billion operational portfolio in Africa, South Asia, Europe and Central Asia.

She had two stints as Finance Minister in Nigeria. Under President Olusegun Obasanjo, Dr Okonjo-Iweala negotiated with the Paris Club for debt relief for Nigeria, where an $18 billion was outrightly cancelled.

The Excess Crude Account, Integrated Payroll and Personnel Information System (IPPIS) and the Treasury Single Account (TSA) were among some of her innovations.

In 2011, the then President, Goodluck Jonathan asked her to continue managing the nation’s finances. Her Sovereign Wealth Fund intitiative was opposed by most state governors, even though it was an idea that would have cushioned the nation’s economy from external market forces.

The financial expert sits on the boards of some notable private institutions such as Standard Chartered Bank, Twitter, Global Alliance for Vaccines and Immunization (GAVI), and the African Risk Capacity (ARC).

The seventh Director General of the World Trade Organisation has her work cut out for her. Mostly considering that commerce has moved online in many parts of the world, and with the cold war between the United States and China, it is truly time to try something else. 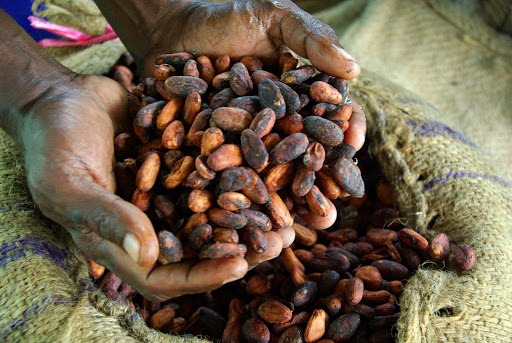 The President of the Cocoa Association of Nigeria, Mufutau Abolarinwa, says the country’s cocoa output will likely fall…
byOlorunwa Lawal 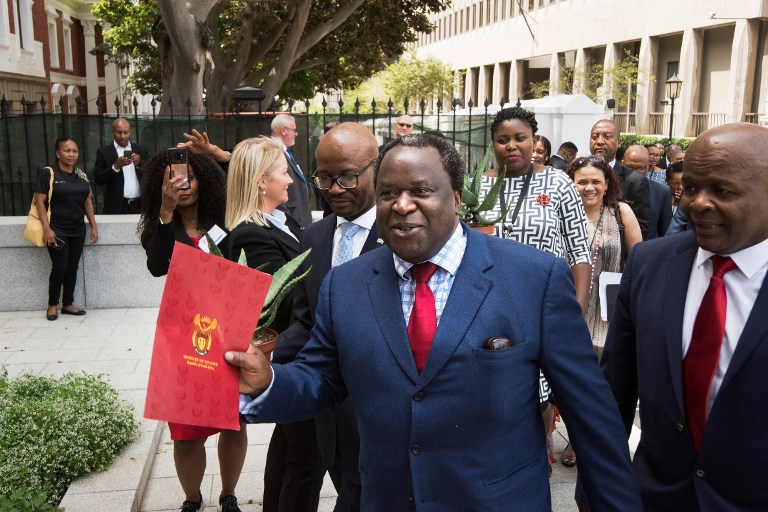 South Africa to keep the lights on with $1.6bn bailout 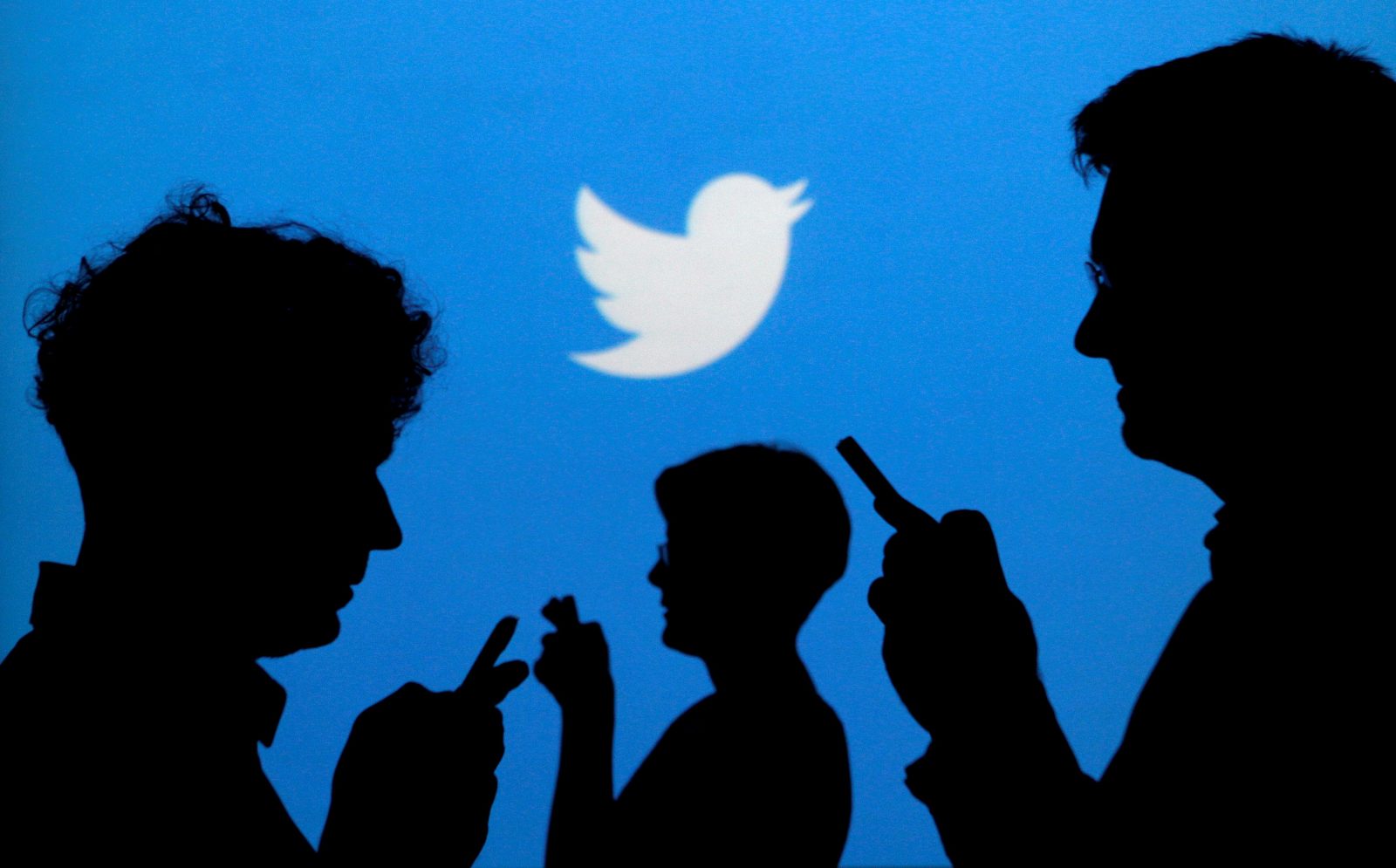 South Africa’s Twitter users, who are searching for terms associated with suicide or self-harm, will receive a notification…
byOlorunwa Lawal

Ghana to Host Next AfDB Annual Meeting in 2021

Ghanaian Finance Minister, Kenneth Ofori-Atta, is the new Chair of the Board of Governors for the African Development…
byAbimbola Awoyele