Some reports had quoted Nigeria’s Minister of Foreign Affairs, Geoffrey Onyeama as saying that the Beninoise government has expressed interest in joining Nigeria as an addition to the 36 states currently in existence.

A statement by the ministry denied the claims and explained the statement made by the Minister.

The statement said Onyeama was quoted out of context when he said “… the President of Benin Republic said he would like the relations between the two countries to be so close as if Benin was the 37th State of Nigeria”.

It said Nigeria has no territorial ambition and never expressed interest in Benin Republic as reported in the local media.

Both nations are also historically connected with many Beninoise still strongly attached to their Nigeriannroots.

The Nigerian government has however said reports of Benin vying to become a state in Nigeria are unfounded. 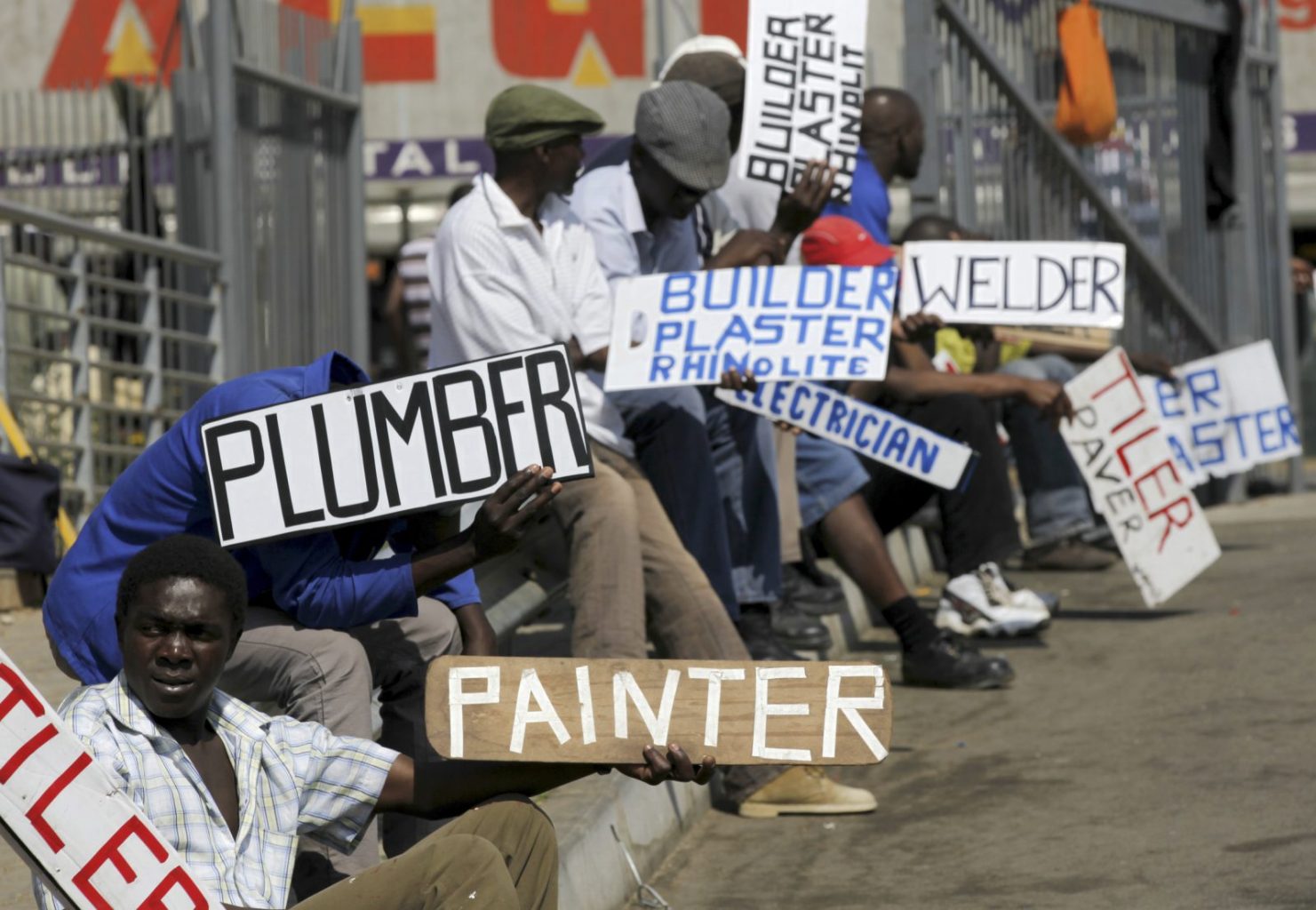 In Nigeria, it is extremely difficult for the children of the common man to rise and shine. It…
byRilwan Balogun 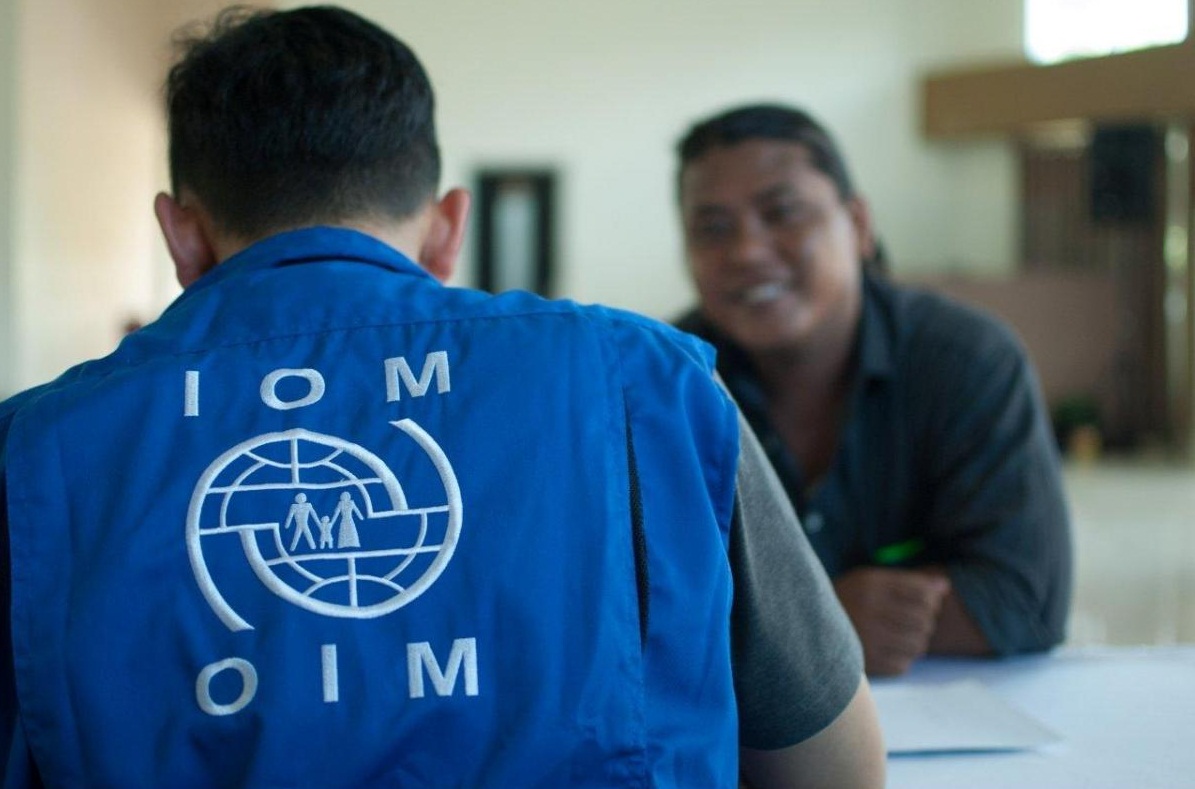