Nigeria’s prompt exit from recession is a key indicator of the success of the ongoing Economic Sustainability Plan approved by the Federal Government and Nigerians should expect more as the implementation of the Plan is gathering even greater momentum.

Laolu Akande, Senior Special Assistant to the President on Media points out this GDP report is important as a reflection of the growing importance of the non-oil sector. It’s contribution to GDP has increased from 92.68% in Q4 2019 to 94.13% in Q4 2020. The non-oil sector performance was mainly driven by growth in Information and Communication, as the pandemic meant greater use of ICT services.

Growth in Agriculture, Manufacturing, Mining, Construction, and Real Estate also contributed to the improvement of the non-oil sector.

The President and the Federal Executive Council approved the Plan in June, 2020. The plan is aimed, among others, at preventing a deep recession and putting cash in the hands of Nigerians after the economic fallouts of the pandemic.

Akande notes that the economy had already been on a rebound from the 2020 third quarter. The latest fourth-quarter figures show that the recovery of the Nigerian economy is a steady one.

The Economic Sustainability Plan enters into an even more potent phase with plans to install 5 million solar installations across the country. There’s also the social mass housing plan expected to result in hundreds of thousands of affordable houses for ordinary Nigerians. Both aspects are expected to yield several hundreds of jobs besides giving the national economy a significant spur like never before.

The Presidential spokesperson explained that so far, the Survival Fund is making waves with MSMEs, artisans, transport workers, hundreds of thousands receiving cash stimulus, and the payroll support where an equal number of people running into hundreds of thousands employed by businesses are collecting N50,000 monthly. The payroll support covers three months’ salaries for beneficiaries.

Already about 311,000 employees have received the payroll support coming from 64,000 businesses nationwide and over 165,000 artisans have also benefited from the Survival Fund. In all, the Survival Fund is on course to safeguard at least 1.3million jobs

Also underway, is the Government Off-take Scheme, GOS, where the Federal Government will pump an additional N15billion to support Nigerian-owned businesses by off-taking a number of products in a bid to keep businesses alive and create jobs.

The GOS will cover products such as facemasks, liquid soaps, disinfectants, hand sanitizers, and other processed foods and spices. Altogether, the GOS will benefit 100,000 MSMEs, while an additional 100,000 Nigerians will also be benefiting from a one-off N50,000 MSME grant different from those already paid to artisans, transport workers and separate from the payroll support.

The “report indicates that Nigeria’s response to the COVID-19 induced shocks, the Economic Sustainability plan and the timely revision of the Federal Government budget, were effective.

The Nigerian Economy outperformed various analysts’ expectations like those of the IMF and World Bank. Nigeria’s quarter on quarter growth of 9.7% surpassed China (2.6%), USA (4%), and Japan (3%) despite these countries having larger stimulus packages.

The Nigerian economy generally performed reasonably despite the lockdown, trade disruptions, #EndSars protests, and oil price volatility. There is optimism as oil prices continue to stabilise, COVID-19 cases reach a plateau, success of an imminent vaccine rollout, and continued effective implementation of the Economic Sustainability Plan.” 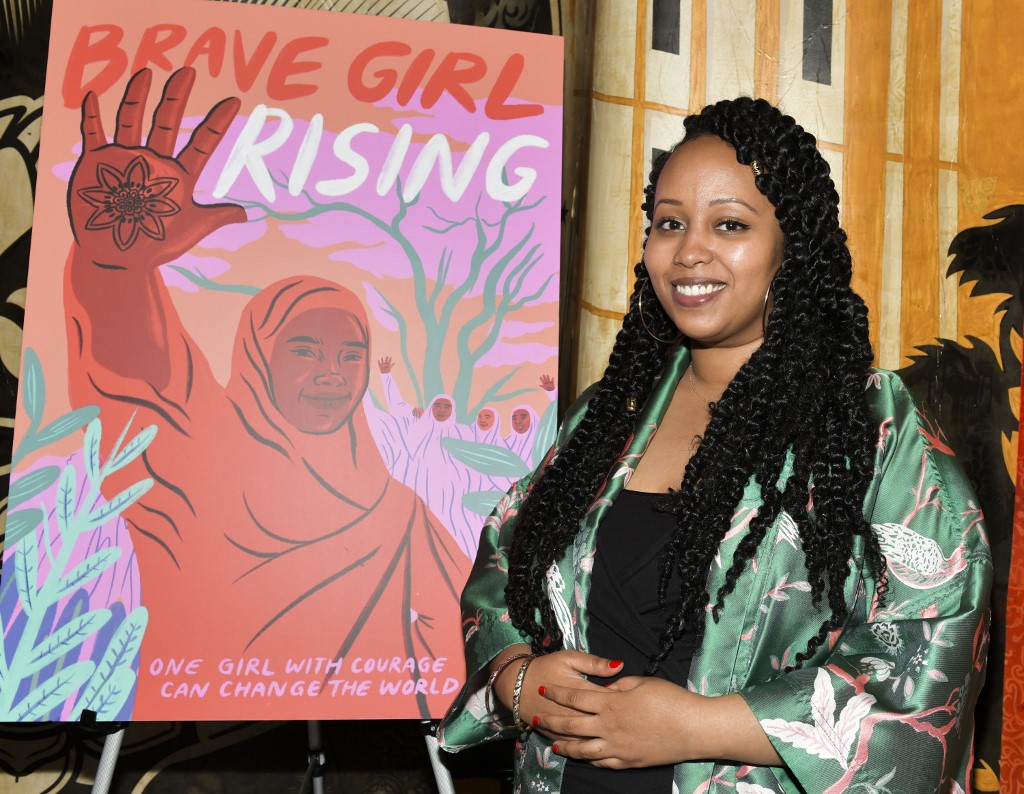 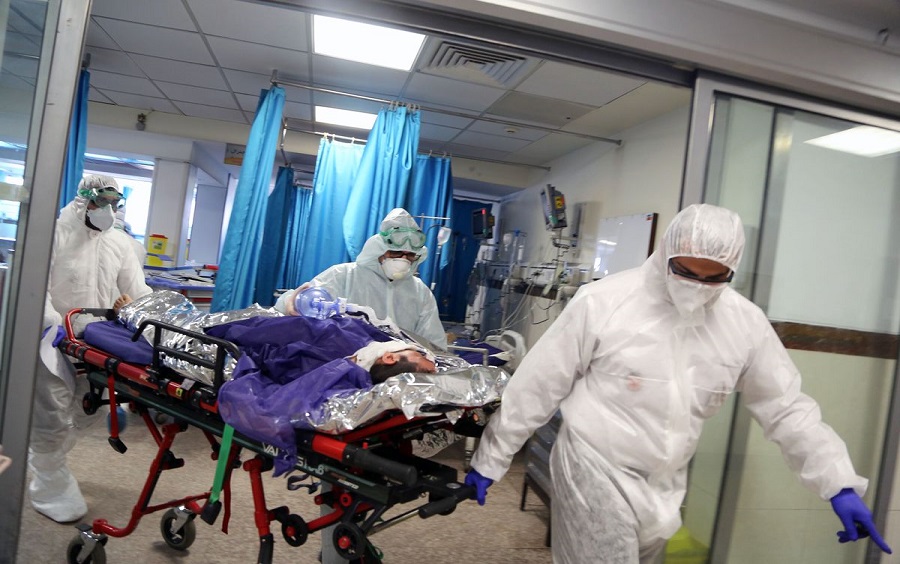 Fatalities from COVID-19 in Africa have passed the 100,000 mark according to new dat released by the Africa…
byRilwan Balogun

The Ministry of Works and Housing presented three memoranda, two relating to roads, and one relating to a banking application.
byAdesola Bolaji

Congolese Human rights activist, Kambale Musavuli speaks on the issues in Congo and how you can make a difference.
byMosope Olumide