Nigeria Recession: How Did the Exit Happen?

It appears the Q1 pledge of President Muhammadu Buhari’s government has been achieved. Official figures released from the Nigeria Bureau of Statistics shows Nigeria has exited recession with a Gross Domestic Product (GDP) growth of 0.11%.

But what is GDP, when are you in recession and how are they related?

Starting with the GDP, the Gross domestic product is the total monetary or market value of all the finished goods and services produced within a country’s borders in a specific time or period. It is a broad measure of overall domestic production. It functions as a comprehensive scorecard of a given country’s economic health.

Now, a recession occurs when there’s a significant decline in economic activity as consumers and businesses spend less money.

And, the relationship between these two? Well many economists agree that a recession occurs after two consecutive quarters of declines in gross domestic product. Or rather two back-to-back fall in GDP leads to a recession.

How did Nigeria exit recession?

Despite the challenges of the COVID-19 pandemic many sub-sectors pushed the growth of the economy though it is the slimmest rise since the nations first rebasing done in 2013.

This means that trade, interestingly is the base on which other sectors rallied to pull Nigeria out of recession. This is normal for the period under review. The fourth quarter tends to be the strongest of the year due to the demand boost in the holiday season. Buying and selling is at a peak, locally and across the border. Foreign direct investment inflows are also high and Nigeria’s Central Bank permitted dollar remittance. A wise move. Let’s not forget that the border was reopened in this quarter but its effect will soon further boost Africa’s  GDP and not just of Nigeria.

Growth has been recorded in the telecommunications and Fintech ecosystem that are too visible to be ignored. A range of mergers and acquisitions occurred in 2020. Also, the rise of the payment service providers or payment service banks has been effective in bridging the gap of financial inclusiveness.

The black gold, petroleum, led Nigeria’s economic recovery with sales improving and selling above $50 initially and steadily climbing above $60 a barrel.

Agriculture is gradually returning back to its pride of place. The Anchor Borrowers Programme has ensured that many seeds are planted across the nation and crop production is becoming a viable venture.

Ghana and Ivory Coast account for nearly two-thirds of global output, yet they have little influence over international cocoa prices.
byBusiness Desk 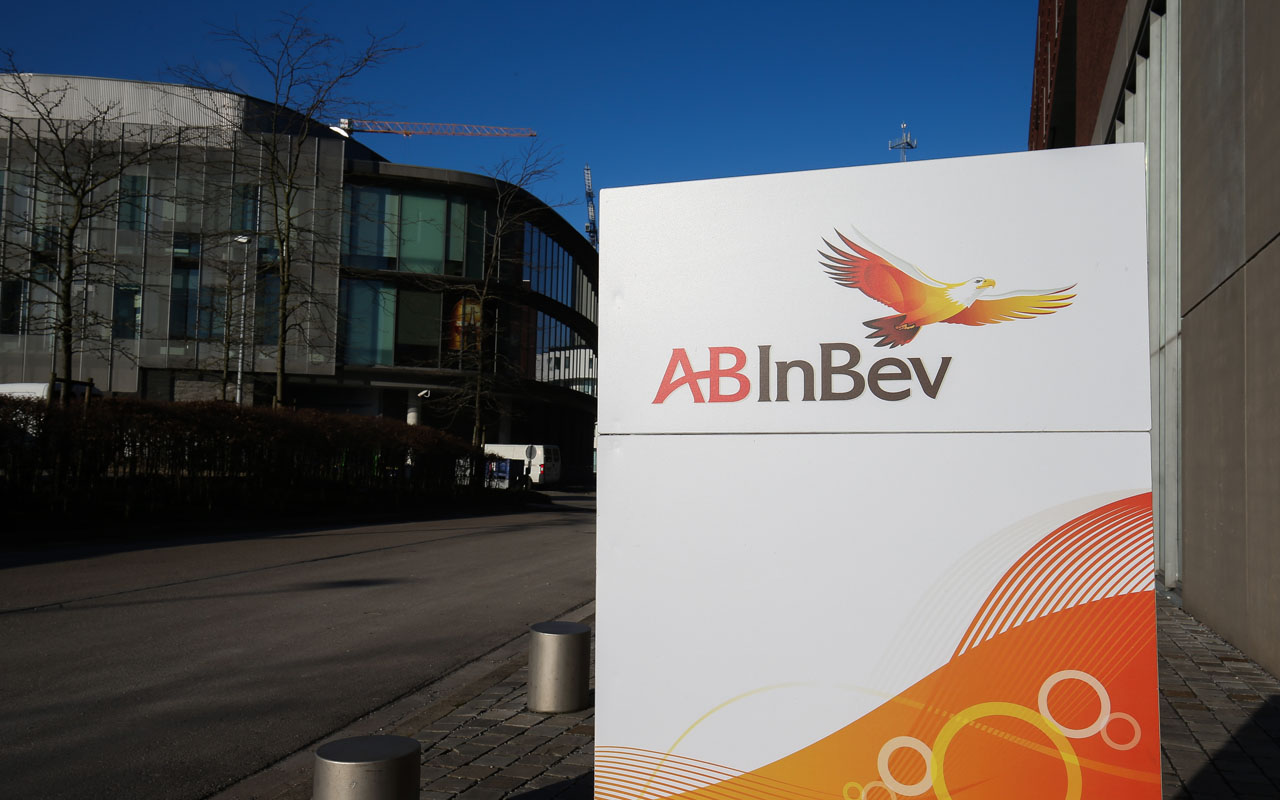 AB InBev projects up to $400 million investment in Nigerian brewery 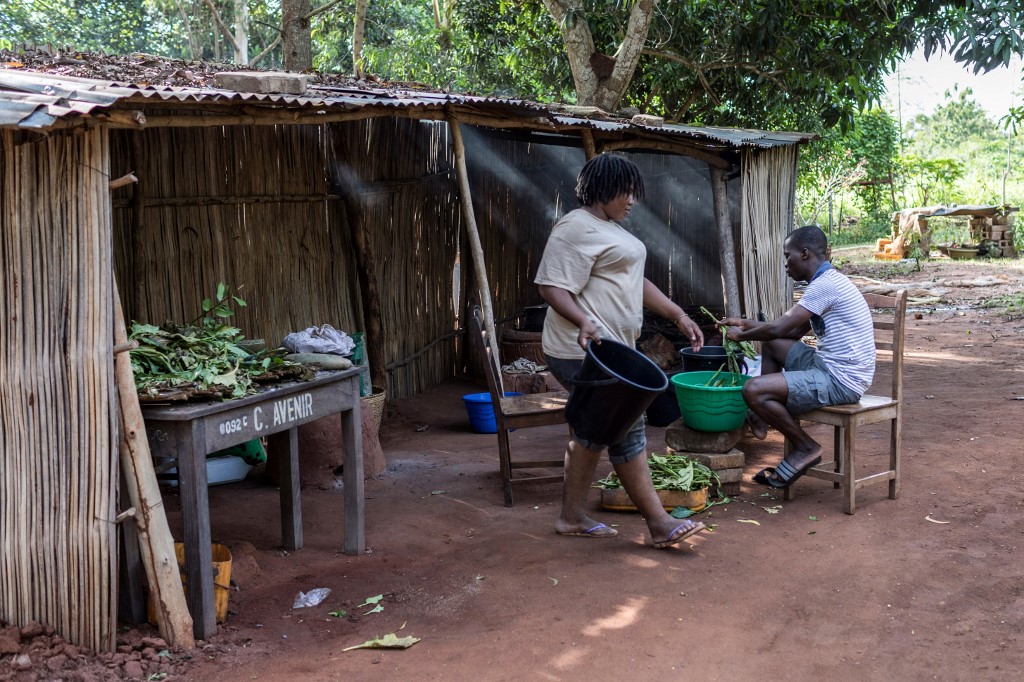 Agro-Bootcamp gets green entrepreneurs into shape in Benin

An Agro-Bootcamp in Benin aims to teach basic, traditional ways of agriculture in order to push a self-sufficient Africa.
byNews Central
2 shares
2
0
0