No fewer than 600 stranded Nigerians will be evacuated from Saudi Arabia next week, the federal government has said.

Abike Dabiri-Erewa, the Chairman, Nigerians in the Diaspora Commission (NIDCOM), said the 600 irregular migrants would be evacuated on January 28 and 29 in batches of 400 and 200 respectively.

In a tweet on Friday, Dabiri-Erewa said their evacuation was delayed due to issues relating to COVID-19.

She said, “Nigerian irregular migrants in Saudi Arabia are due to be evacuated on the 28 and 29th of January, pending any unforeseen issues. Their evacuation was delayed due to issues relating to COVID-19. We appeal to Nigerians to resist travelling abroad without proper documents.”

The Nigerians are currently detained at a facility in Saudi Arabia pending their repatriation.

A video on social media had shown the Nigerians lamenting the hardship they were facing at the detention facility.

The immigrants wrapped in black polythene bags were lying on the floor in a packed room.

A voice in the video said, “We are here more than three months, six months, seven months ago, without any action, no better information on transport to Nigeria.

“According to the rules and regulations of this location, we are not supposed to be here for more than two weeks.

“Most nationals of other countries have been flown back to their countries. Only we Nigerians don’t have any source or way of getting back.” 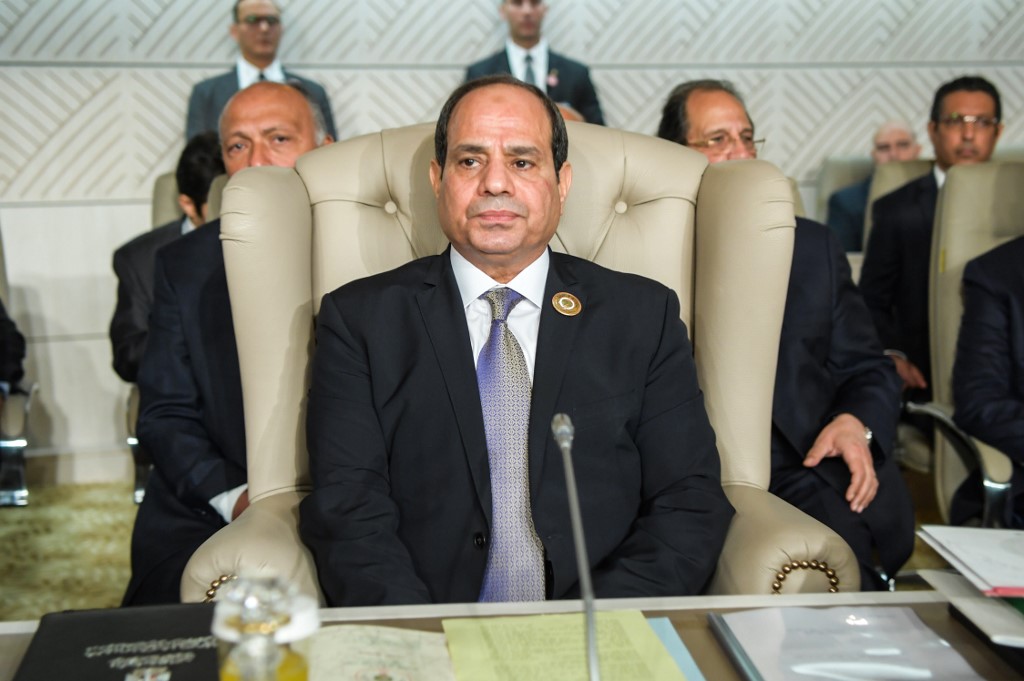 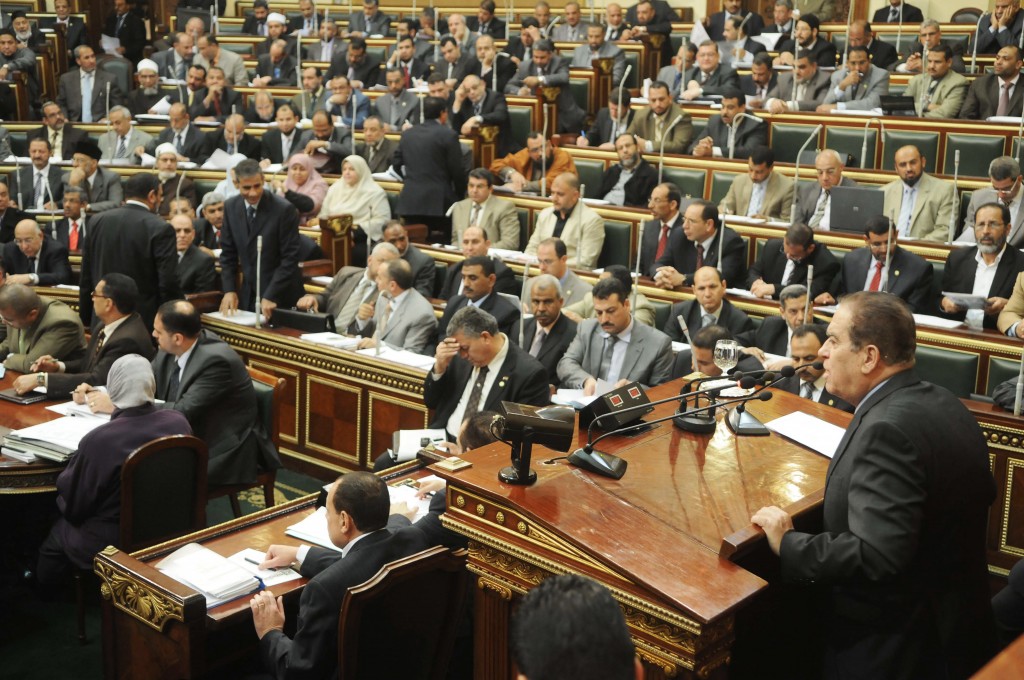 Egypt’s PM to Deliver Statement on Policy Programme on Monday

Gibali also indicated that the summoning of the prime minister was in line with Article 136 of the country’s constitution, as well as articles 26 and 27 of the parliament's internal bylaws.
byBernard Akede 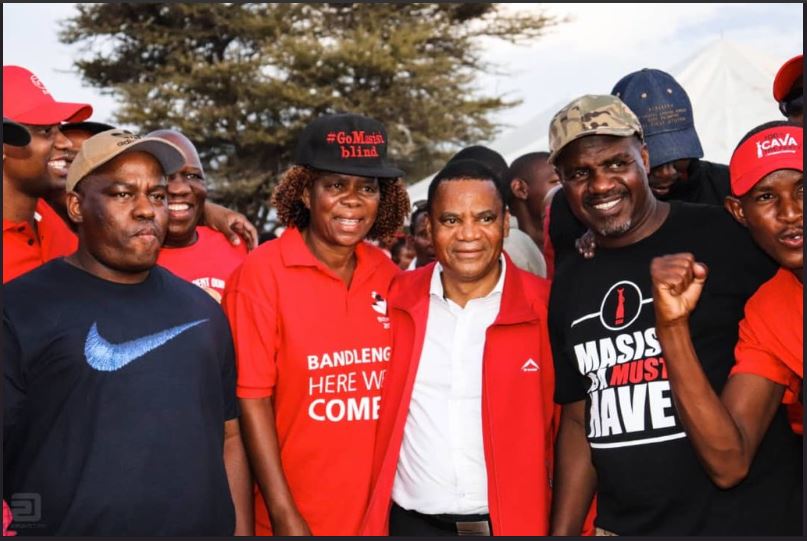 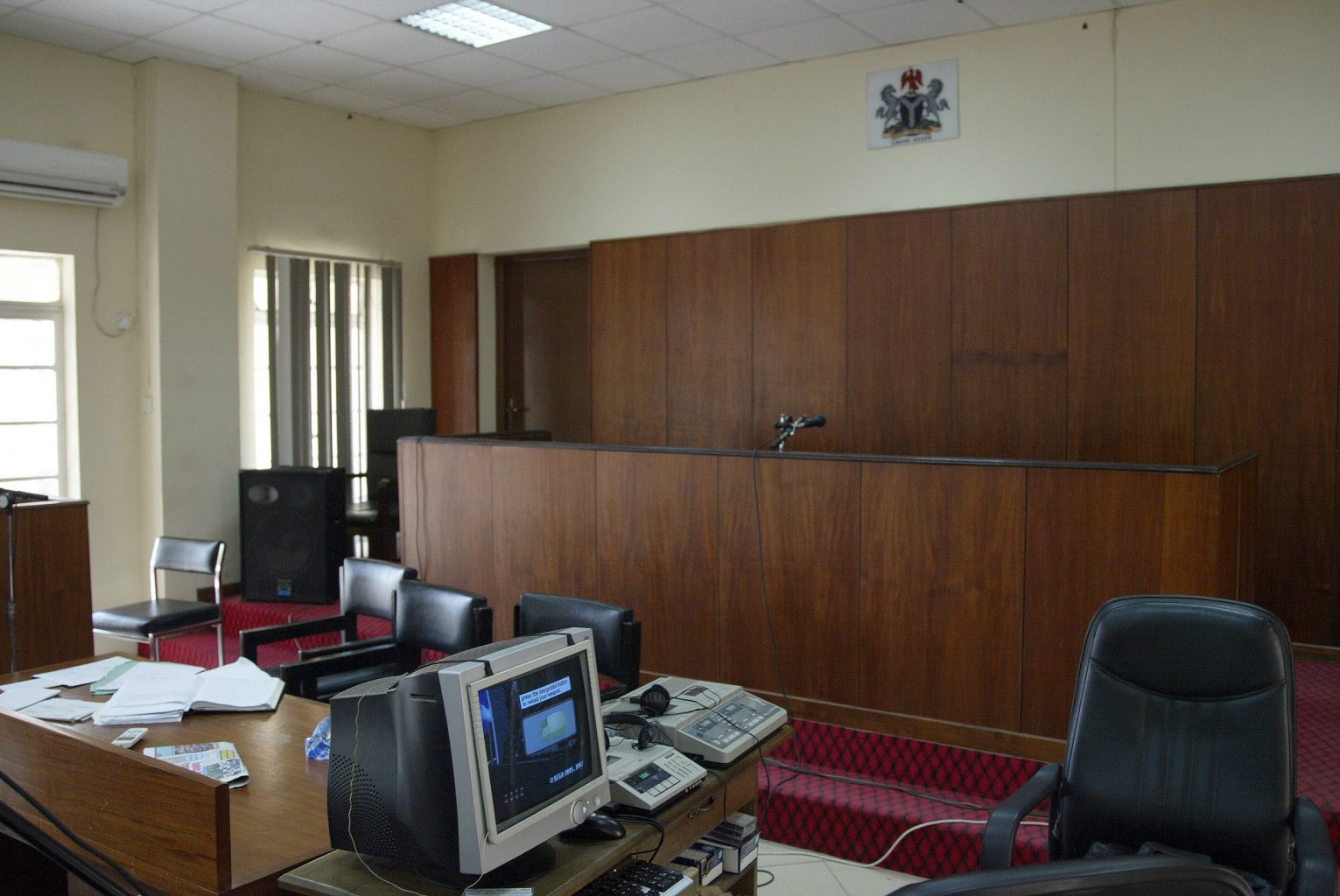 Walter Onnoghen has been ordered to appear in person at a tribunal hearing his case.
byKathleen Ndongmo