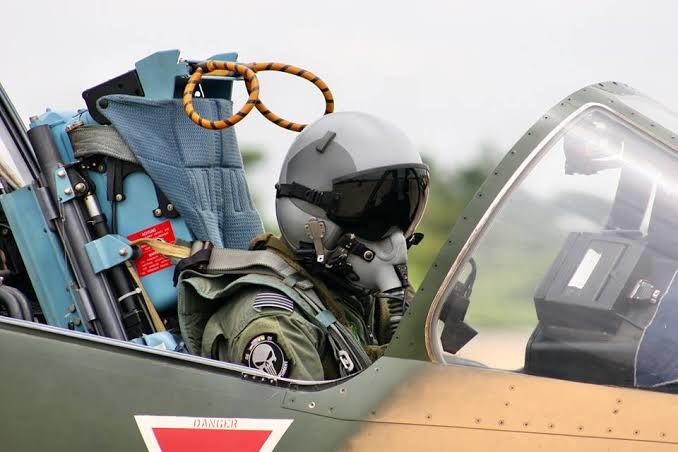 Nigeria’s President Muhammadu Buhari on Sunday ordered the country’s airforce to begin the bombardment of bandits and other criminal groups terrorising communities in forested areas in the three states of Niger, Kaduna and Zamfara, a presidency statement announced.

Buhari described the repeated attacks leading to the losses of several lives in the communities “as a disaster for the nation,” his spokesman, Garba Shehu said in the statement commiserating with those killed in Niger state on Saturday.

He authorized the deployment of air power to support troops and policemen deployed to the “difficult terrain,” to counter the menace of the attackers operating “in the forest area bordering Kaduna, Niger and Zamfara states,” Shehu said.

While Niger state is in the North Central part of the country and the largest in terms of landmass in Nigeria, the remaining two are states located in the Northwest region that have for over five years been attacked by bandits and cattle rustlers including President Buhari’s homestate of Katsina, in the same region.

“President Buhari has received assurances that with the harmattan dust gradually easing its hold on the skies, fighter aircraft would this week join the efforts to provide effective air attacks against bandits, kidnappers and cattle rustlers that have been attacking remote communities around Dogon Gona forest in Niger State,” the presidency statement said.

The presidency said in line with the directive, the Nigerian Air Force was setting up refueling facilities at Minna, Niger State to support the aircraft operations, giving assurances that given the improved weather conditions, a major exercise to “visually acquire targets” and launch attacks will soon follow.

The government said the Police in Niger state had equally given assurances that “the planned dedicated air raids to complement the police helicopter gunship operations remain the best approach given the lack of motorized roads in the areas constantly under attack.”

President Buhari commiserated with the “government and people of Niger State following the attacks and the loss of lives that followed, and assures that victim communities in the state will not be abandoned by the rest of the country.”

The senator in a statement said the bandits who were in their numbers attacked the villages in the early hours of Saturday.

“In what seemed like coordinated attacks, adjoining villages like Amale, Tunga and Adunu in Paikoro local government area of the state were not spared, as the bandits left on their heels more deaths, destruction and abduction,” the Senator added.

While recalling that he had earlier cried out to President Muhammadu Buhari over the spate of the killings in his constituency, the Senator said the situation in his constituency is becoming helpless, “as the bandits wreak unimaginable havoc on the people with no security succour in sight”.

Sani-Musa said “my people are under siege, innocent families have been displaced, killed, raped, kidnapped and community members straddled in a state of despair.

The National Assembly is set to resume from its six weeks recess for the yuletide and federal lawmakers within the affected states are set to table the issue of the constant killings of their people before the parliament for debate. 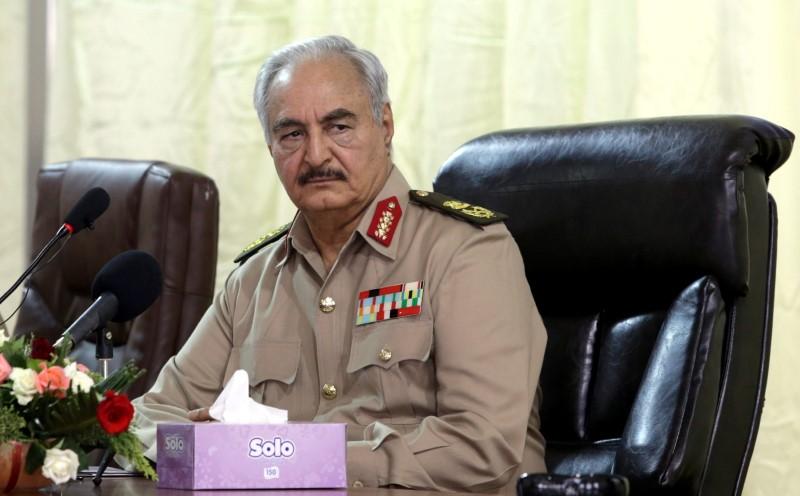 Self-styled Field Marshal Khalifa Haftar, the commander of the Libyan National Army (LNA), has said he would temporarily lift his blockade of the country’s oil production facilities.

Speaking on television, Haftar said that he has decided to allow the reopening of Libya’s oil ports “as per conditions and guarantees that ensure a fair distribution of wealth and spare it being plundered or used in terrorism financing.”

This the parliament in eastern Libya, which backed Haftar, resigned following protests in Benghazi and other cities over power cuts and deteriorating living conditions.

Haftar said Friday’s announcement about lifting the oil blockade followed an agreement with the UN-backed government in Tripoli under which oil revenues would be distributed fairly.

A government minister has said a committee would be set up to oversee the handling of the revenue.

His blockade – which began January – has starved the Libyan economy of billions of dollars of desperately needed export earnings.

AU Backs Call For Mali Junta To Hand Over To Civilian 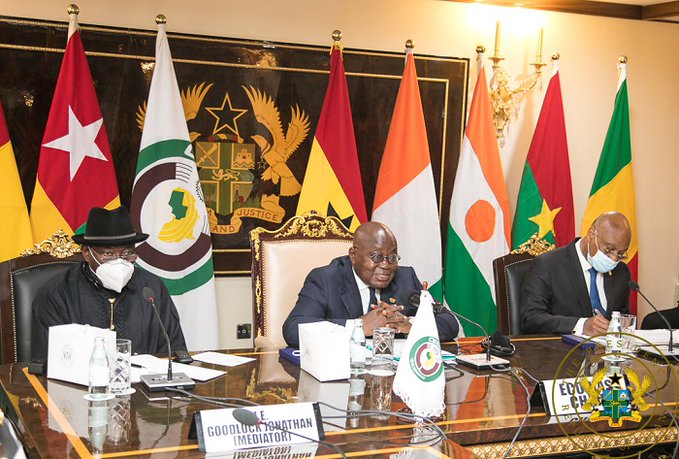 The African Union (AU) has backed calls by the Economic Community of West African States (ECOWAS) that the military junta in Mali appoint civilians to lead the country’s 18-months transition.

The military had overthrew President Ibrahim Boubacar Keita of Mali on August 18 in a bloodless coup, prompting sanctions from the 15-member regional bloc.

ECOWAS has insisted that the Colonel Assimi Goita-led National Committee for the Salvation of the People (CNSP) return Mali to civilian rule. The bloc also demanded that a civilian be named as head of the transition government.

The junta is yet to heed ECOWAS demand despite a deadline expiring on Tuesday. Instead, the junta, which had earlier proposed a two-year transition plan, released a charter reducing the transition period to 18 months.

Now the AU has urged the military junta in Mali to quickly appoint civilian leaders to manage an 18-month transition towards elections.

The AU Peace and Security Commissioner Smail Chergui called for a return to constitutional order.

The AU announced the day after the coup that it was suspending Mali “until restoration of constitutional order”, and it is unclear what additional leverage it has.

A spokesman for the junta, Colonel Ismael Wague, said after this week’s talks in Ghana that Mali could face a “total embargo” from ECOWAS if it does not quickly appoint civilian leaders.

The sanctions could bite in the poor country already facing a severe economic downturn as well as a simmering jihadist insurgency and chronic inter-ethnic violence.

Wague nevertheless made clear the junta would prefer the transition be run by the military, and claimed that was also the preference of the majority of Malians. 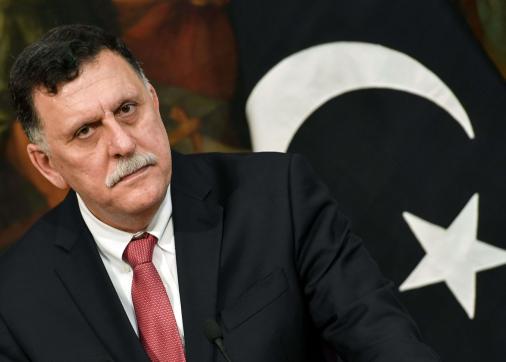