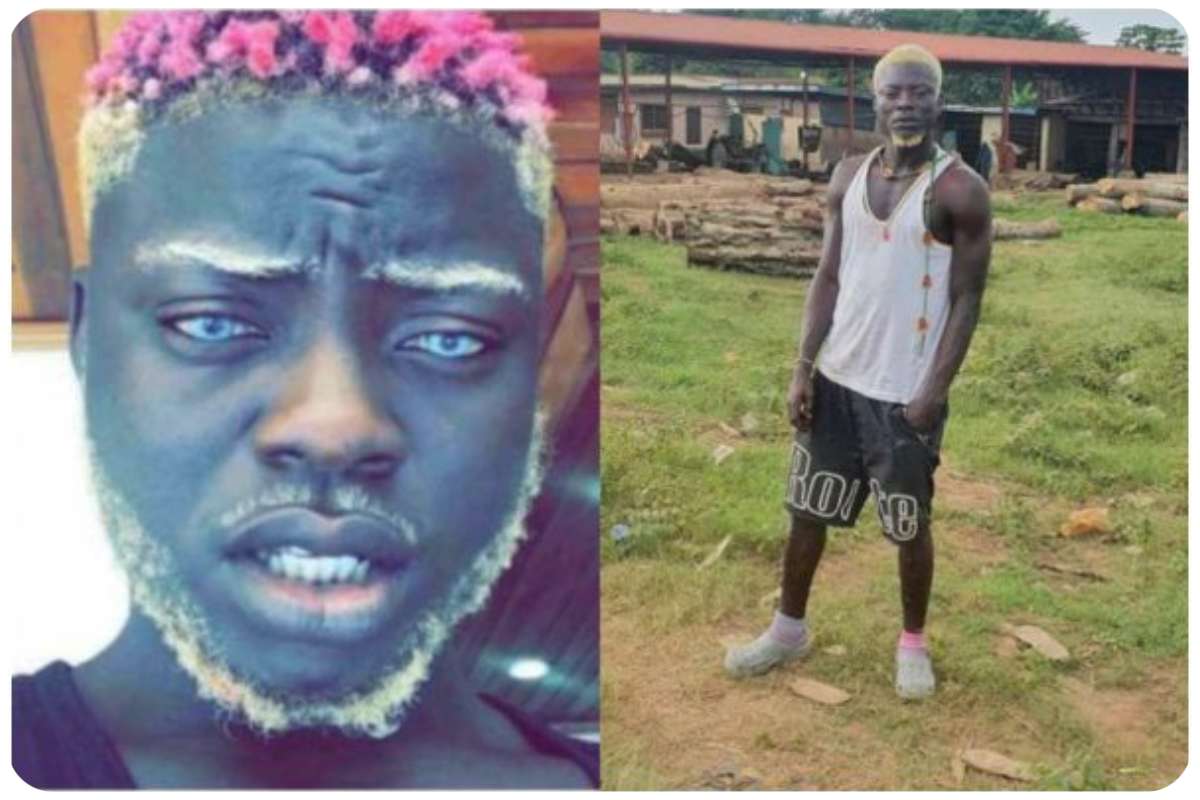 Kingtblakhoc and his crew were arrested for desecrating the Osun-Osogbo Sacred Groove by the Nigerian Police in Osun State.

The entertainer and his crew members, who were arraigned before an Osun High Court, pleaded not guilty and were granted bail in the sum of N200,000 and one surety each in like sum.

A few days ago, the Araba of Osogbo, Chief Ifayemi Elebuibon, said that what Kingtblakhoc and his crew did is an abomination.

He said, “The guy went there, wore the traditional bead of Osun, Opele on his leg and started having sex inside the sacred grove. It’s an abomination.

“The people taking care of the grove, which is a UNESCO monument area, are the ones that got him arrested. They made mention of my name because I’m the chairman of the board of traditional religion.

“The guy did abomination. He hurt himself and wanted to pollute the sacred grove. That’s the offence that he committed.”

On Monday when he was brought before a Magistrates’ Court, King Tblak HOC was remanded in custody by the court for violating the Osun-Osogbo sacred grove in Nigeria’s Osun State.

Police Prosecutor, ASP Idoko John told the court that the defendants were caught in the nude or half-naked before they were apprehended by the security authority.

He told the court that the defendants conspired among themselves to carry out the act at the Osun-Osogbo traditional shrine, being a religious ground of worship

The defendants pleaded not guilty to the charge.

The Osun-Osogbo sacred grove, home to Osun, the Yoruba goddess of fertility, is a Unesco world heritage site in a forest on the outskirts of Osun state.

According to the police, King Tblak HOC had recorded a ‘sex movie’ in the site.

The videos were posted on his website and social media accounts.

It is not clear how he entered the forest, which can be accessed from many routes.

Declared a World Heritage Site in 2005, Unesco describes the grove, as “one of the last remnants of primary high forest” in southern Nigeria and “as the abode of the goddess of fertility Osun, one of the pantheon of Yoruba gods”.

The Osun goddess, according to Yoruba mythology, was one of the many wives of Sango, a powerful deity in Yorubaland.

FilmOne and Walt Disney studios have a deal3 minutes read 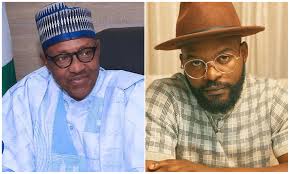 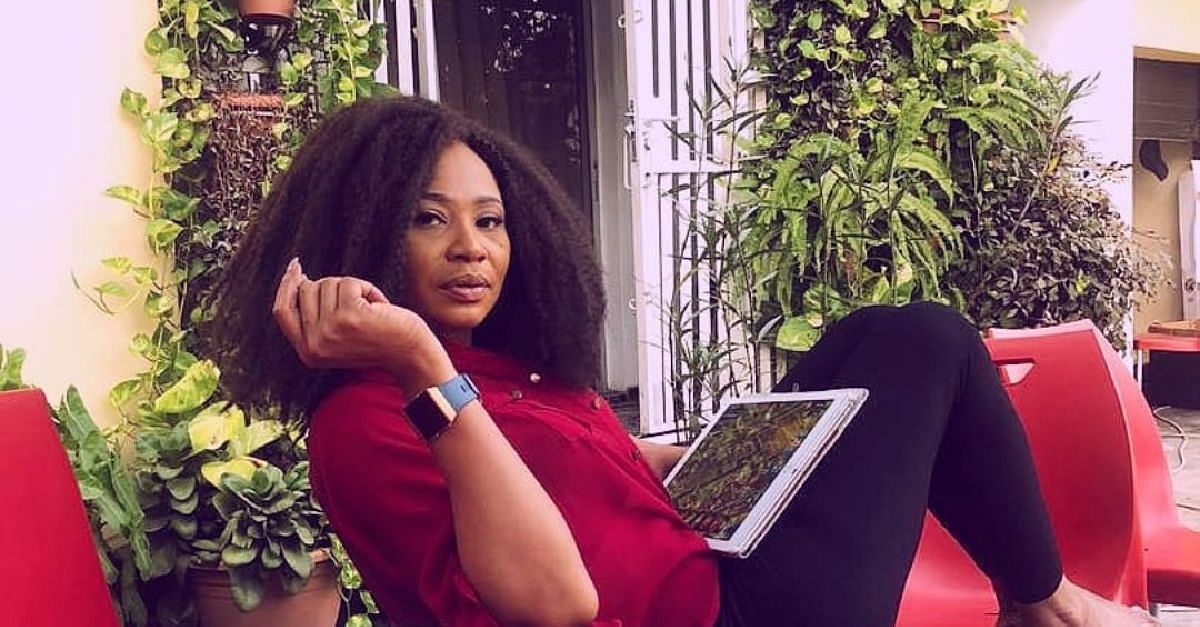 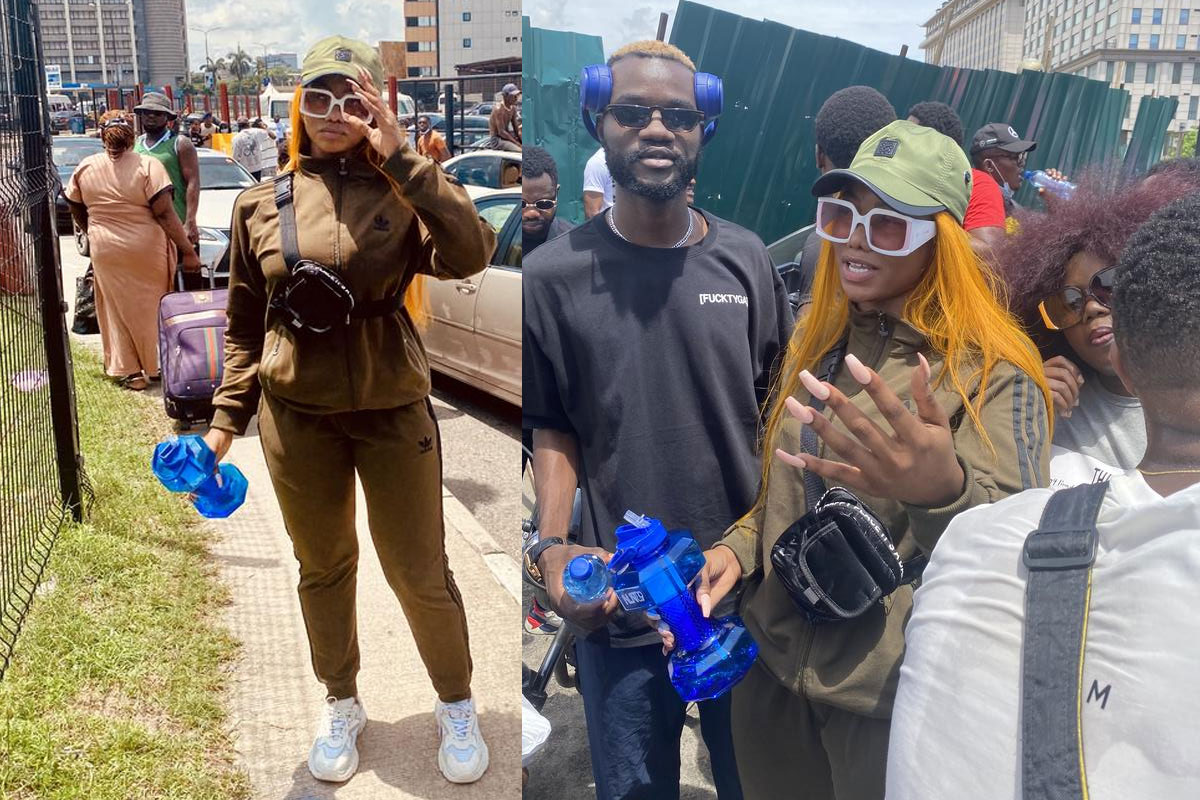