Accordingly, the month-to-date and year-to-date losses increased to 5.2 per cent and 0.2 per cent, respectively.

The downturn was buoyed by value depreciation in large and medium capitalised stocks amongst which are: University Press, Chams, UPDC Real Estate Investment Trust, Multiverse Mining and Exploration and Japaul Gold.

Analysts at Afrinvest Ltd. expected the market to close the week on a negative note due to sustained losses.

A breakdown of the activity chart shows that 30 stocks recorded price depreciation in contrast with 10 gainers.

University Press led the losers’ chart in percentage terms with 9.09 per cent to close at N1.20 per share.

Conversely, R.T.Briscoe dominated the gainers’ chart in percentage terms, gaining 10 per cent to close at 22k per share.

However, the total volume of shares transacted advanced by 74.6 per cent with an exchange of 426.27 million shares valued at N4.75 billion achieved in 4,972 deals.

Transactions in the shares of FBN Holdings topped the activity chart with 129.80 million shares valued at N949.31 million.

AfDB will also dedicate efforts to creating opportunities for women in the non-financial sectors.
byAdesola Bolaji 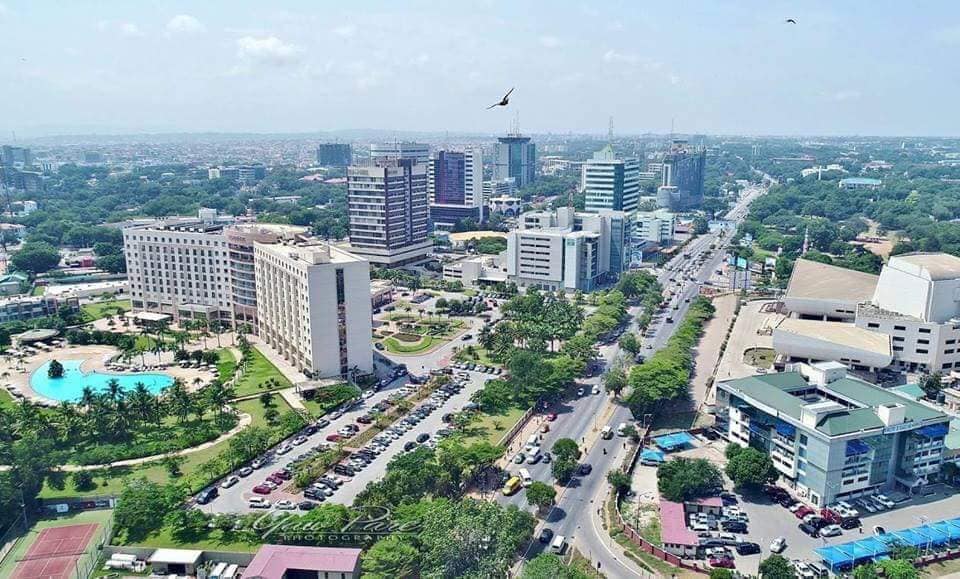 Ghana’s capital city, Accra has been selected as the venue of next year’s Annual African Development Bank (AfDB)…
byNasir Agbalaya 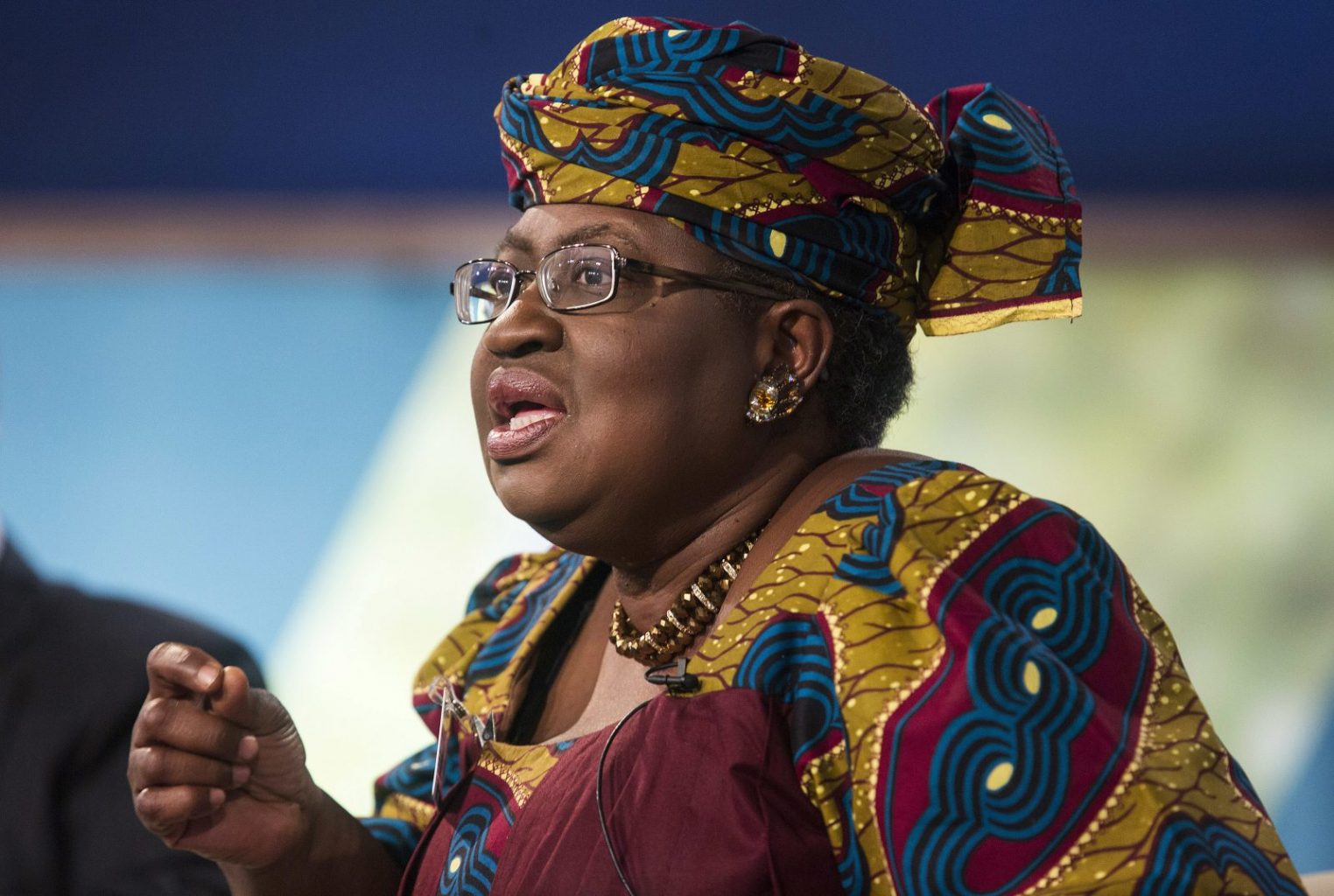 Nigeria’s former Minister of Finance and Coordinating Minister of the Economy, Ngozi Okonjo-Iweala, has reportedly made the final…
byOlorunwa Lawal