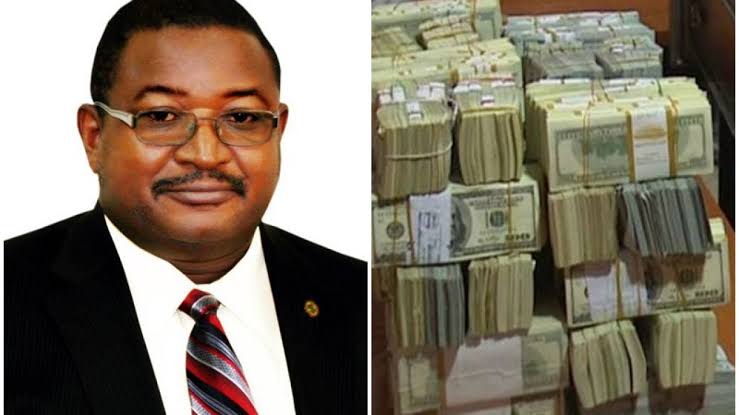 News Central reports that the anti-graft had seized $9,772,800 and £74,000 cash from Yakubu over alleged corruption and kept same at the Kano branch of the Central Bank of Nigeria (CBN).

The money was recovered in a fireproof safe at Yakubu’s house on Chikun Road, Sabon Tasha area of Kaduna South Local Government Area of Kaduna State sometime in 2017.

On Thursday, the EFCC urged the Federal High Court in Nigeria’s capital, Abuja, to visit the CBN branch in Kano and inspection the cash.

The money formed the subject of counts three and four in the money laundering charge preferred against the former NNPC boss.

The agency also urged the court to conduct proceedings in the premises of the bank during the inspection of the money.

The request formed the basis of an application filed by the EFCC on November 17, 2020, which its lawyer, Mohammed Abubakar, argued on Thursday.

Mohammed said the EFCC kept the money in the custody of the Kano branch of the CBN after its operatives allegedly recovered it from Yakubu’s house in Kaduna State.

Yakubu, through his counsel, Ahmed Raji (SAN) urged the court to reject the request by the EFCC and dismiss the application by the EFCC.

The trial judge, Justice Ahmed Mohammed adjourned till February 17, 2021, to rule on the application.

The prosecution counsel said EFCC’s operatives, acting on a tip-off, raided Yakubu’s house on February 3, 2017 and recovered the money kept in a fireproof safe.

Yakubu was arraigned on March 16, 2017, on a six-count bordering on money laundering offences. The charges include failing to make full disclosure of assets, receiving cash without going through a financial institution, which borders on money laundering and intent to avoid a lawful transaction under the law, transported at various times to Kaduna, the aggregate sum of $9,772,800 and £74,000.

The prosecution closed its case on October 17, 2018, after calling seven witnesses and the seventh witness, an operative of the EFCC, Suleiman Mohammed, spoke about how his team recovered the $9,772,000 and £74,000 cash in Yabubu’s house in Kaduna, which was later deposited in CBN in Kano.

At the closure of the prosecution’s case, Yakubu made a no-case submission, which Justice Mohammed, in a ruling delivered on May 16, 2019, partially upheld by striking out two of the six counts contained in the charge and ordered Yakubu to enter defence in relation to the remaining four counts.

The judge held that the prosecution failed to prove counts five and six of the charge which related to the allegation of unlawful transportation of the money.

He said: “Even though I am tempted to discharge the defendant on counts one to four, I am, however, constrained to ask the defendant to explain how he came about the monies recovered from his house.

“Fortified with my position, the defendant is hereby ordered to enter his defence in respect of counts one to four,” the judge said in the May 16, 2019 ruling.

Dissatisfied, Yakubu challenged the decision at the Court of Appeal, Abuja, which, in a ruling on April 24, 2020, upheld Justice Mohammed’s ruling and proceeded to strike out two more counts – one and two – in the charge.

The Court of Appeal then ordered Yakubu to enter his defence in respect of the remaining two counts – three and four.

The prosecution and defence are currently before the Supreme Court, challenging the decision of the Court of Appeal.

French Embassy in Nigeria Fixes January 28 for ‘Night of Ideas’ 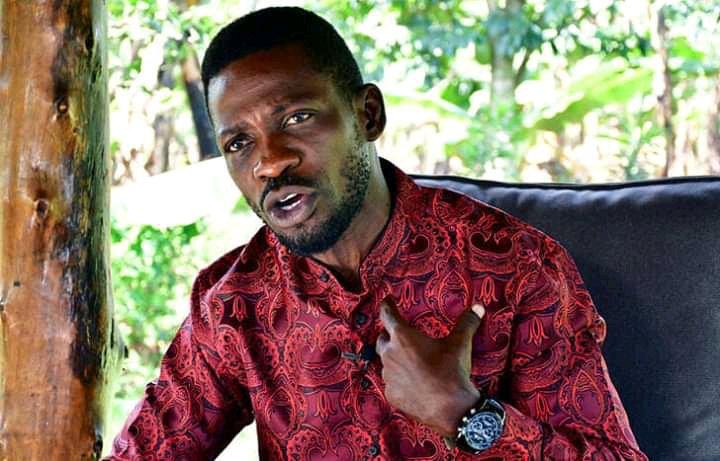 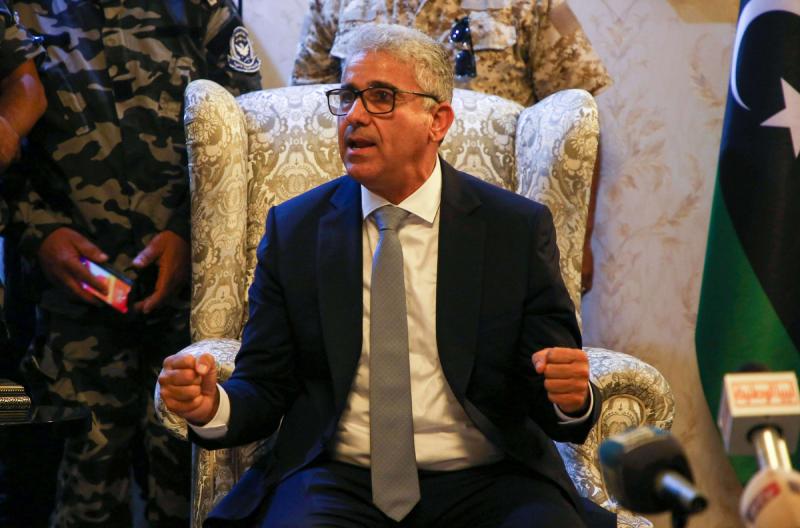