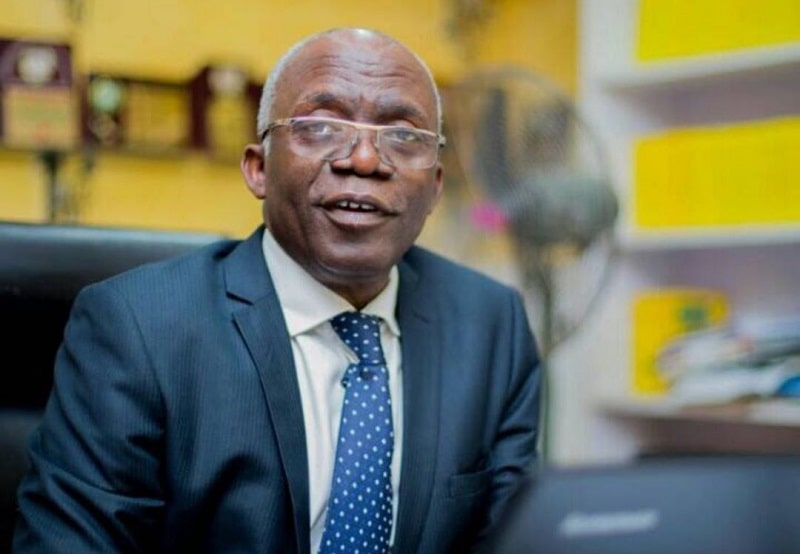 Falana (SAN), who is representing Bolatito Oduala and 18 other #EndSARS protesters, told Justice Ahmed Mohammed of the Federal High Court in Abuja, Nigeria’s capital, that the accounts were frozen on October 15 while the order was obtained on November.

Falana revealed this while arguing a motion he filed for his clients, in which he prayed the court to vacate the order ex-pare granted on Nov. 4, freezing the accounts of 20 alleged #EndSARS promoters.

“We made a serious allegation that the order was obtained on Nov. 4 to cover up the resort to self help by the plaintiff by freezing our clients’ accounts from Oct. 15, two weeks before the order,” Falana said.

He stated that although the CBN Governor, Godwin Emefiele, attempted to deny the allegation, he had filed documentary evidence of printouts of text message exchanges between his clients and their banks.

“It is a very serious allegation. If your lordship knew that they had frozen the accounts before approaching the court, your lordship would not have exercised discretion in their favour.

“We pray the court to vacate the order ex-parte so that the defendant, who have committed no offence whatsoever to have their rights restored.

“There is no indication that any of the defendants engaged in the commission of any offence.

“There is no scintilla of evidence presented before this court by the plaintiff to the effect that criminal offence is being investigated against the defendants,” Falana added.

The lawyer faulted the CBN governor’s reliance on the Terrorism Act to obtain the order, arguing that “under Section 40 of the Act, the CBN is not a prosecuting agency.

“All the agencies that can invoke the law are listed.”

He argued that that the CBN was merely labelling every Nigerian a terrorist if one decided to protest.

Falana argued that act of peaceful protest and demonstration could not be considered as terrorist acts under the law, noting that Section 1(3) of Terrorism Prevention Act had excluded demonstration or stoppage of work from terrorist acts, within the definition of terrorism.

“Unless it can be shown to court that the protesters engaged in destruction of property, killings, etcetera, but there is no evidence adduced by the plaintiff that the defendants breached or committed the acts set out in the Terrorism Act,” he argued.

He also faulted the procedure adopted by the CBN Governor in obtaining the order, arguing that under Order 26 of the Federal High Court’s Rules, it was wrong for the plaintiff to have just filed an ex-parte motion without accompanying it with either a motion on notice or originating summons, to enable the defendants to respond.

“Section 60 of Bank and other Financial Institution Act (BOFIA) that allows the plaintiff to approach the court ought to be read with Section 36 of the Constitution that talks about fair hearing.

“No party in Nigeria is allowed to approach the court on ex-parte order and that ends the case,” he said, adding that no ex-parte order, under the court’s rules lasts more than seven days, unless if renewed, which the plaintiff had not applied for.

Falana prayed the court to vacate the order made on Nov. 4 against his clients.

Aondoakaa. said his client acted within the law by filing an ex-parte application as required under Section 60 of BOFIA.

He argued that since the law has provided that the CBN could apply for an order ex-parte upon suspicion that any bank account was being used for illegal purpose, it was wrong for Falana to expect his client to act otherwise.

Aondoakaa contended that the rule of the court which Falana relied on could not be elevated above the provision of a law made by the National Assembly.

He faulted the competence of some of the processes filed by the defendants, noting that they contained conflicting facts and evidence.

He dentified some errors in dates, and urged the court to discountenance the documents.

Justice Mohammed, after taking some arguments from parties, noted that the time had far spent.

He adjourned further proceeding on the matter until Dec. 10.

No Proof of Ethiopian Troops Fighting in Ethiopia – Guterres 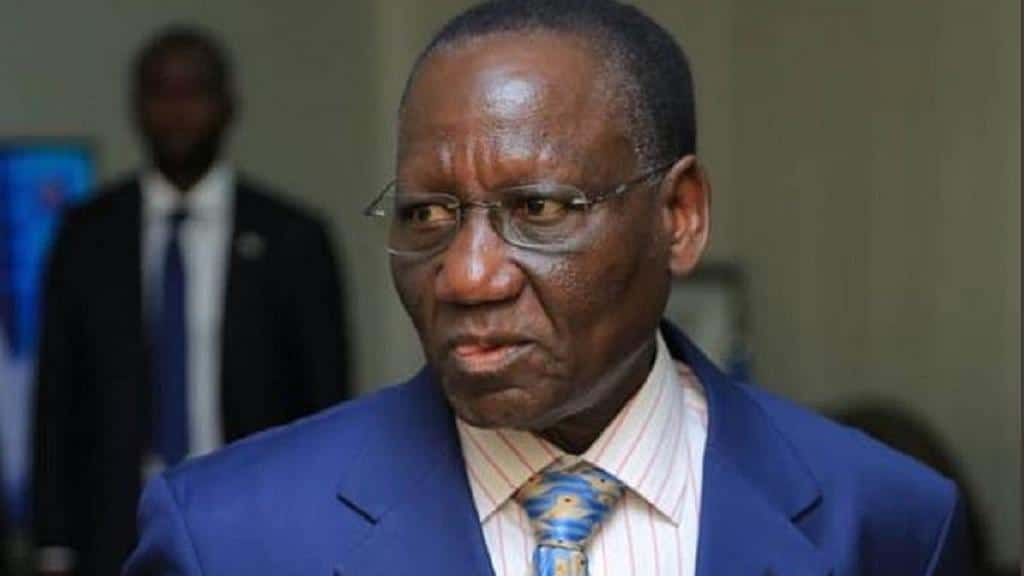 Lawmakers in the Democratic Republic of Congo have passed a historic no confidence vote on Prime Minister Sylvestre Ilunga Ilukamba, effectively removing him from power.

Embattled Ilukamba, who was not present at the parliament’s plenary session in the Kinshasa chambers, has been given 24 hours to resign.

The lawmakers accuse Ilukamba, an ally of former President Joseph Kabila, and his ministers of poor performance. The dismissal follows a motion of no confidence filed against the prime minister and his incapability to manage the country since the installation of the government seven months after President Felix Tshisekedi assumed leadership of the country.

This prolapse in government paves the way for President Félix Tshisekedi to appoint loyalists as ministers.

Only last month, Tshisekedi ended a coalition formed with his predecessor, whose allies dominated key ministries.

Since then, Tshisekedi has been persuading MPs to defect from Mr Kabila’s alliance, which previously held the majority in parliament, stalling the president’s reform programme.

This will be the first time in DR Congo’s 60-year history that a government is being forced to resign.

The vote to dismiss the government took place in the absence of the prime minister, who refused to respond to the invitation of the provisional office of parliament.

According to members of the Front Commun pour le Congo (FCC, a pro-Kabila party), the provisional office does not have the capacity to organise the vote, going by the constitution.

In a letter addressed to members of the provisional office of parliament and to deputies on Wednesday morning, Sylvestre Ilunga stressed that the proceedings against his government have violated the country’s constitution and the rule of law.

Appointed by the president in May 2019, Ilunkamba was the head of the coalition government set up by ex-president Joseph Kabila and Felix Tshisekedi to govern together after the elections at the end of 2018.

Felix Tshisekedi has since December 2020, announced the end of the coalition and begun a series of consultations to find a new majority in parliament.

He accuses Joseph Kabila’s former partners of wanting to sabotage his action as the head of the country since his inauguration. 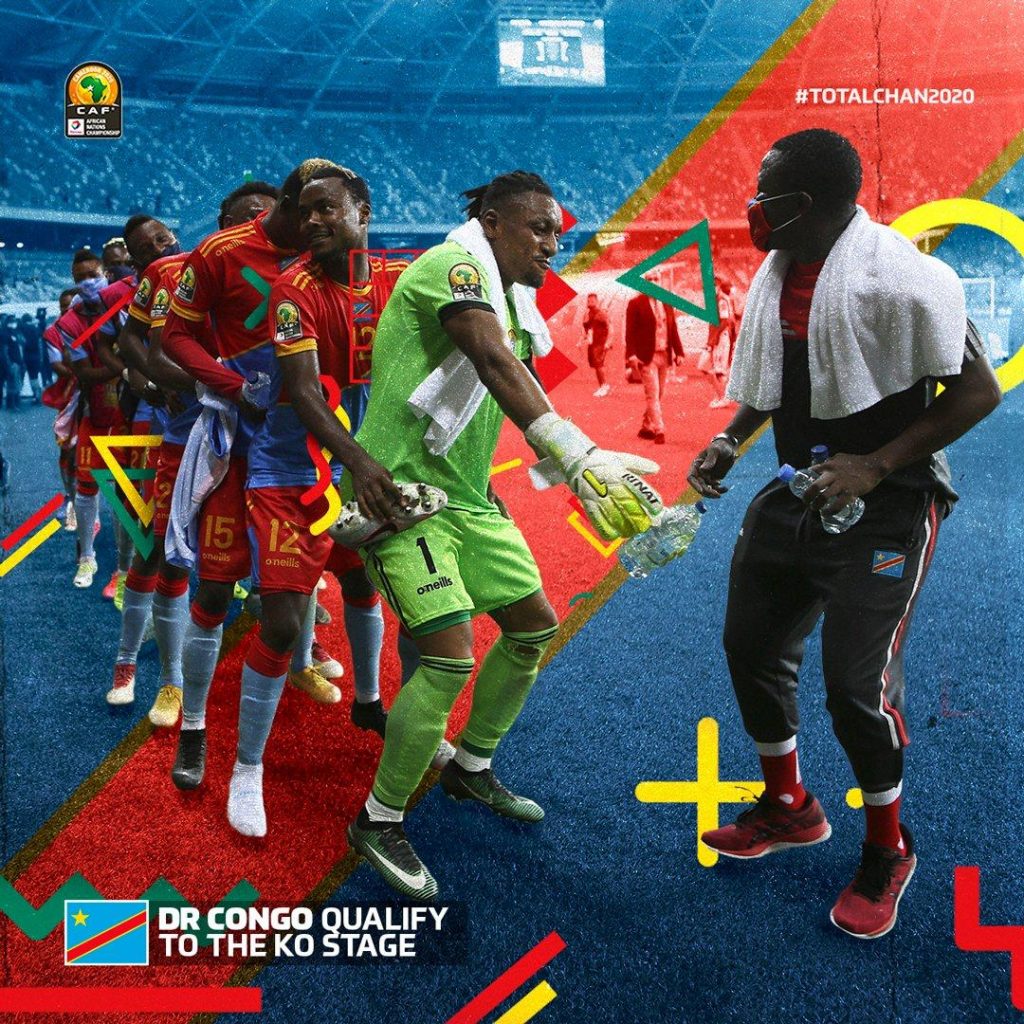 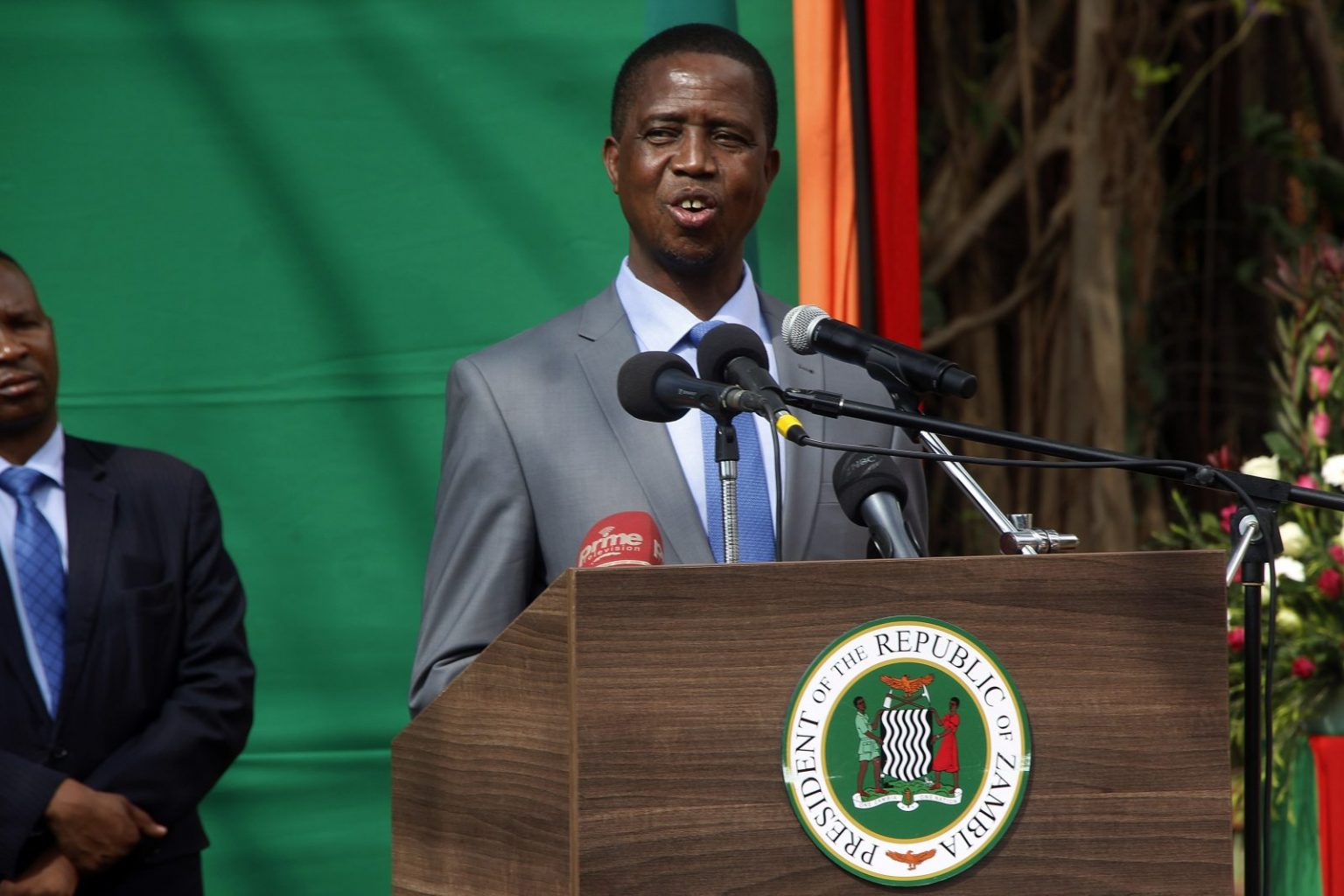