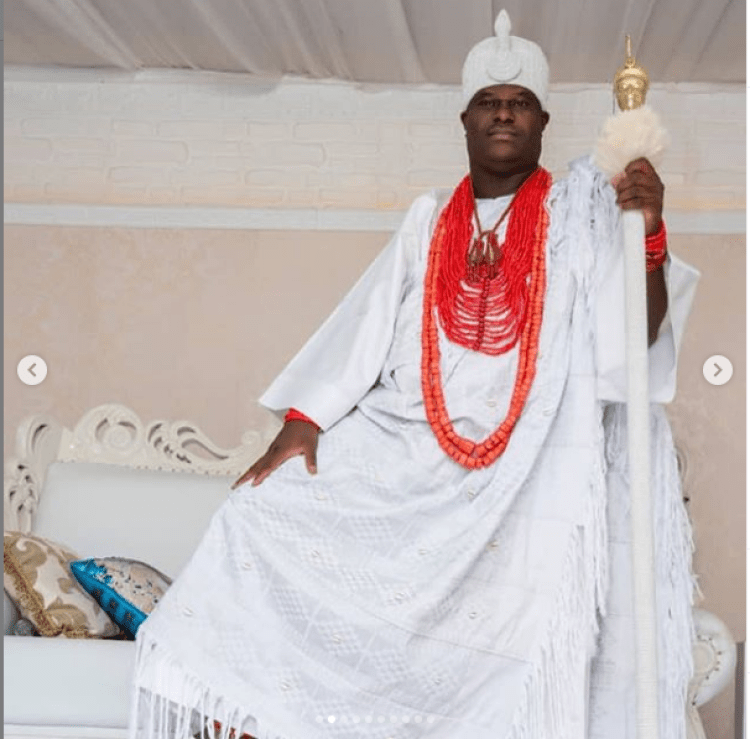 Despite the Inspector General of Police (IGP), Mohammed Adamu, announcing the dissolution of SARS, protests continued across the country with demonstrators demanding the sacking of personnel of the defunct SARS who have brutalised innocent citizens.

The Ooni of Ife, Adeyeye Ogunwusi, said on his Twitter handle – , @OoniAdimulaIfe- on Monday that his 25-year-old daughter once had a nasty experience with SARS operatives that almost cost her life.

The monarch, therefore, stated that he was happy that the youths of Nigeria were finally standing up for their rights.

He said, “I understand your plight, my 25-year-old daughter had a nasty experience with SARS, almost losing her life. On her way to the airport, she was stopped and terribly ransacked and surrounded by fully armed plain-clothes policemen in a bus, detained for close to 30 minutes of thorough questioning.

“Imagine a young female for that matter; all her belongings completely searched all because she was with a laptop on an official assignment from her office in Lagos. I can only imagine the countless ones that have lost their lives from such ordeals, may their souls rest in peace.

“I assure you that this is the beginning of greater things to come in Nigeria. I implore you to demand more, but plead with you to do so in a peaceful manner, as anything outside of that will cause unnecessary havoc for all.”

The monarch said he was aware that some protesters had been unjustly arrested by the police.

He said he would do everything to ensure that they are freed.

Ogunwusi advised the police to understand that the protests would also improve the welfare of men and women of the Force and asked them to see it as such.

He said, “I have been informed of many innocent souls that were arrested and currently being detained, be rest assured that I am pursuing the matter and they will be set free.

“To the men and women of the Nigerian police force, be assured that this movement is also for you, we know you are humans also and your reality is as a result of your environment.

“This movement demands better on your behalf, and is aimed at pushing the government to do better for you and elevate your standard of living. Do not persecute your advocates. God bless Nigerian youths and God bless the Federal Republic of Nigeria.” 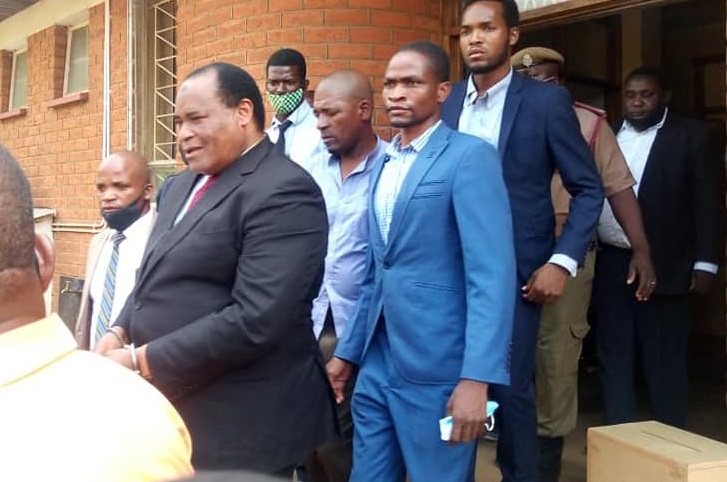 Justice Chifundo Kachale of the High Court in Malawi’s capital, Lilongwe, has jailed a former minister five years for the abuse of his office.

Uladi Mussa, who served as Minister of Home Affairs and Internal Security during the two-year tenure of president Joyce Banda between April 2012 and May 2014, was convicted alongside former senior immigration officer David Kwanjana for aiding foreign nationals to enter into the country illegally.

Mussa had been arrested for his role in aiding foreign nationals fraudulently acquire a Malawian passport and citizenship.

Three former immigration officers who were charged alongside Mussa have also been handed prison sentences of between three and six years.

Justice Chifundo Kachale, who is also Malawi Electoral Commission (MEC) chairperson, presided over the case and found Mussa and others guilty and convicted them, passed the sentence on Thursday afternoon.

Two other people, who were co-accused in the case, were acquitted.

Mussa is a former MP who had served in various cabinet portfolios under four different presidents.

Soon after today’s ruling heavily armed police officers warded off journalists who were attempting to seek the ex-minister’s reaction before he was taken to prison, but his lawyer Paul Maulidi said he would appeal against both the conviction and the sentence.

In July last year, the US Government imposed a travel ban against the arrested former minister citing what they termed “credible information connecting Mussa to corruption”. 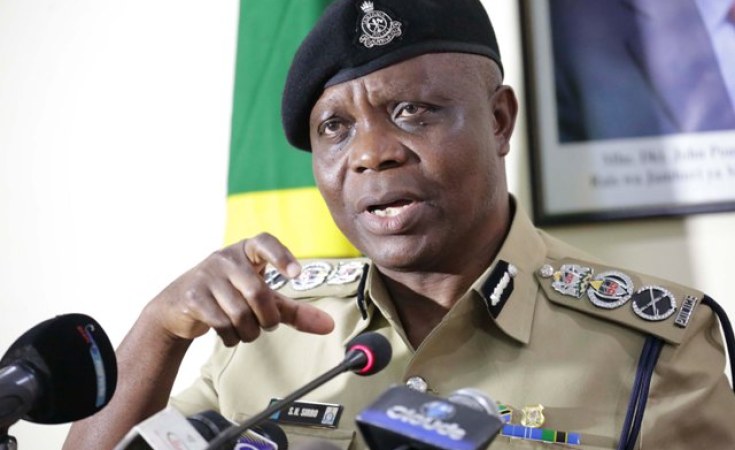 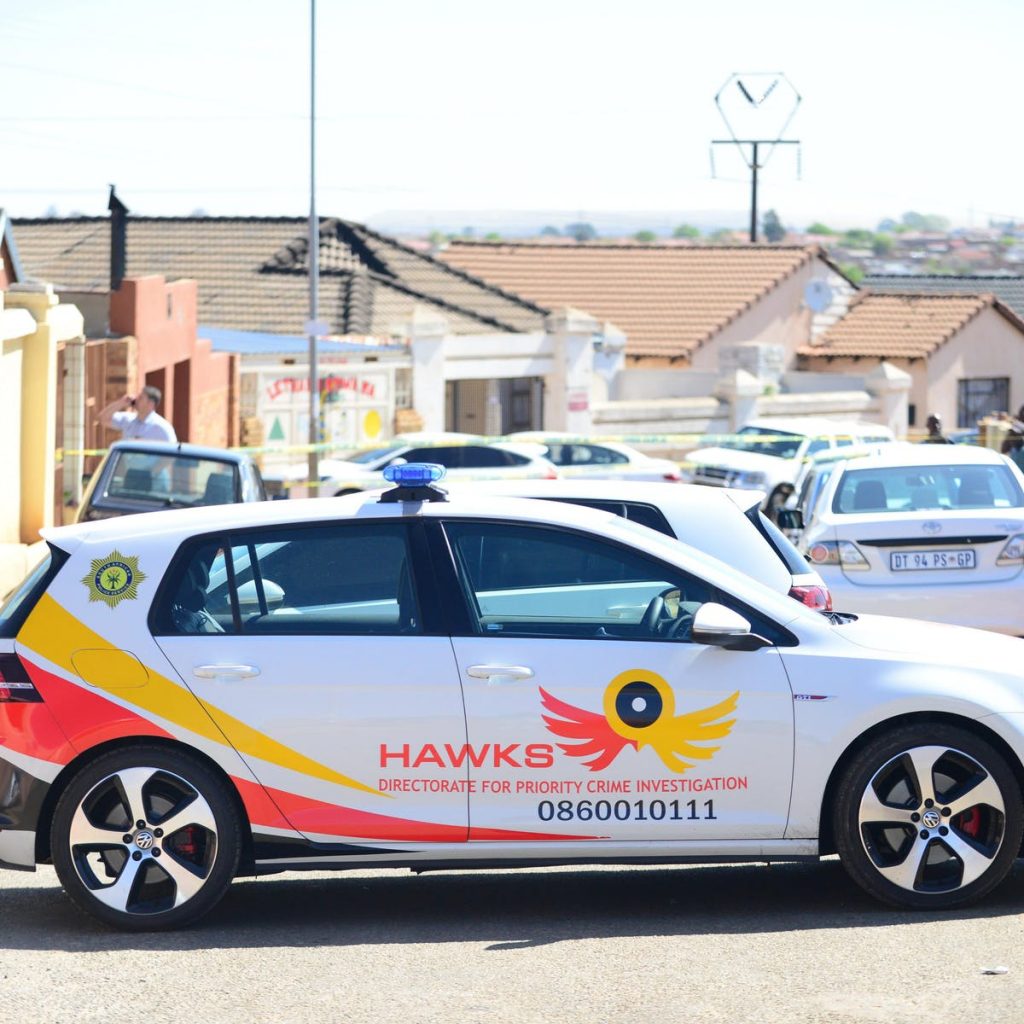