Kelechi Iheanacho delivered a sucker punch against Brighton & Hove Albion in the 5th Round of the Emirates FA Cup.

He scored a 94th-minute winner for the Foxes against South African, Percy Tau’s Brighton.

Daniel Amartey, a Ghanaian international and Wilfred Ndidi from Nigeria featured for Leicester for large spells of the encounter.

While Leicester bossed possession and dominated play, Brighton, who were without Malian star, Yves Bissouma proved a hard nut to crack.

Leicester have prioritised winning the FA Cup and getting into the top 4 this season, as they continue their sojourn and consolidate on their good season.

Iheanacho also scored last weekend in Leicester’s league victory as he continues to impress in the absence of the injured Jamie Vardy.

His compatriot, Ndidi also impressed on the night as he recovers slowly from his injury bout. 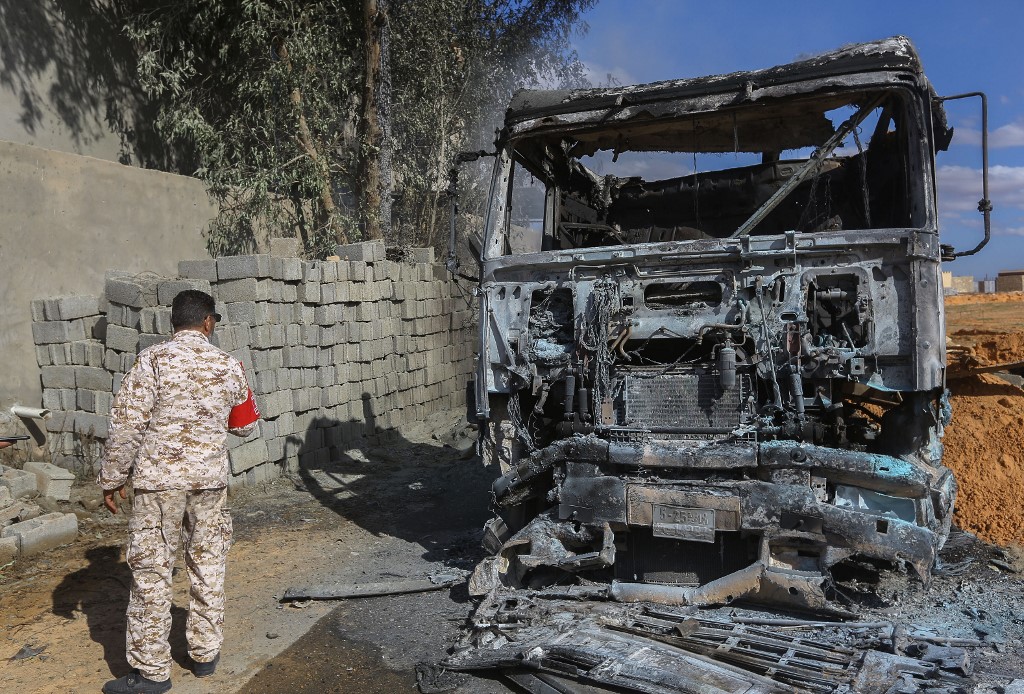 At least seven civilians were killed, most of them foreign workers, and 30 wounded in an airstrike on Monday
byYona Oyegun-Masade 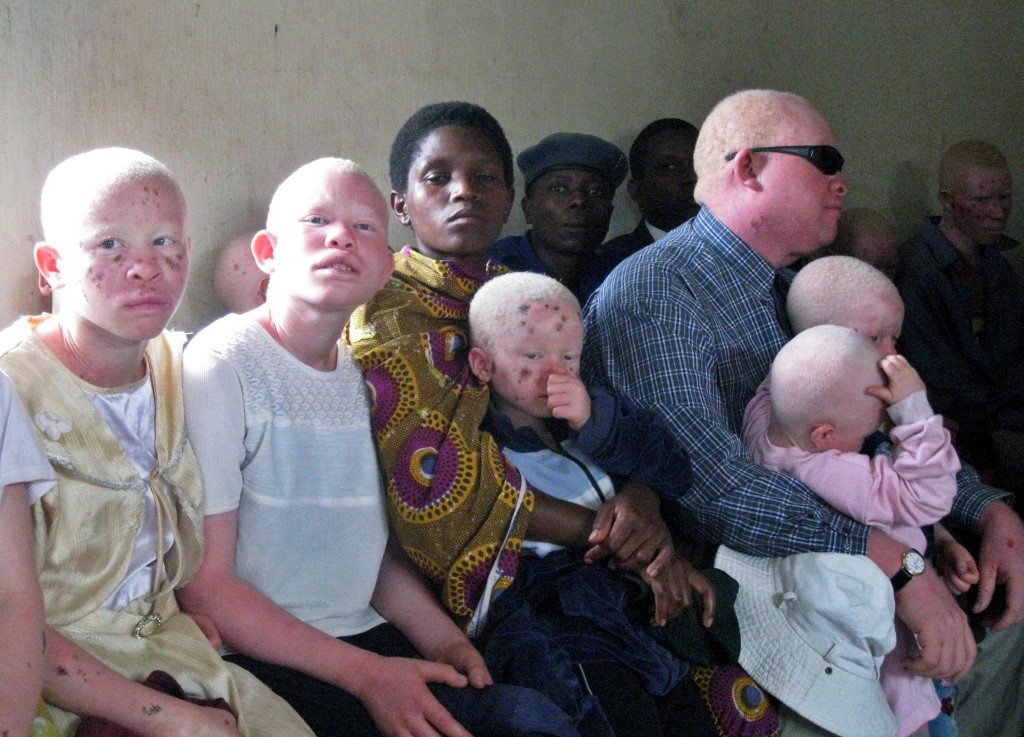 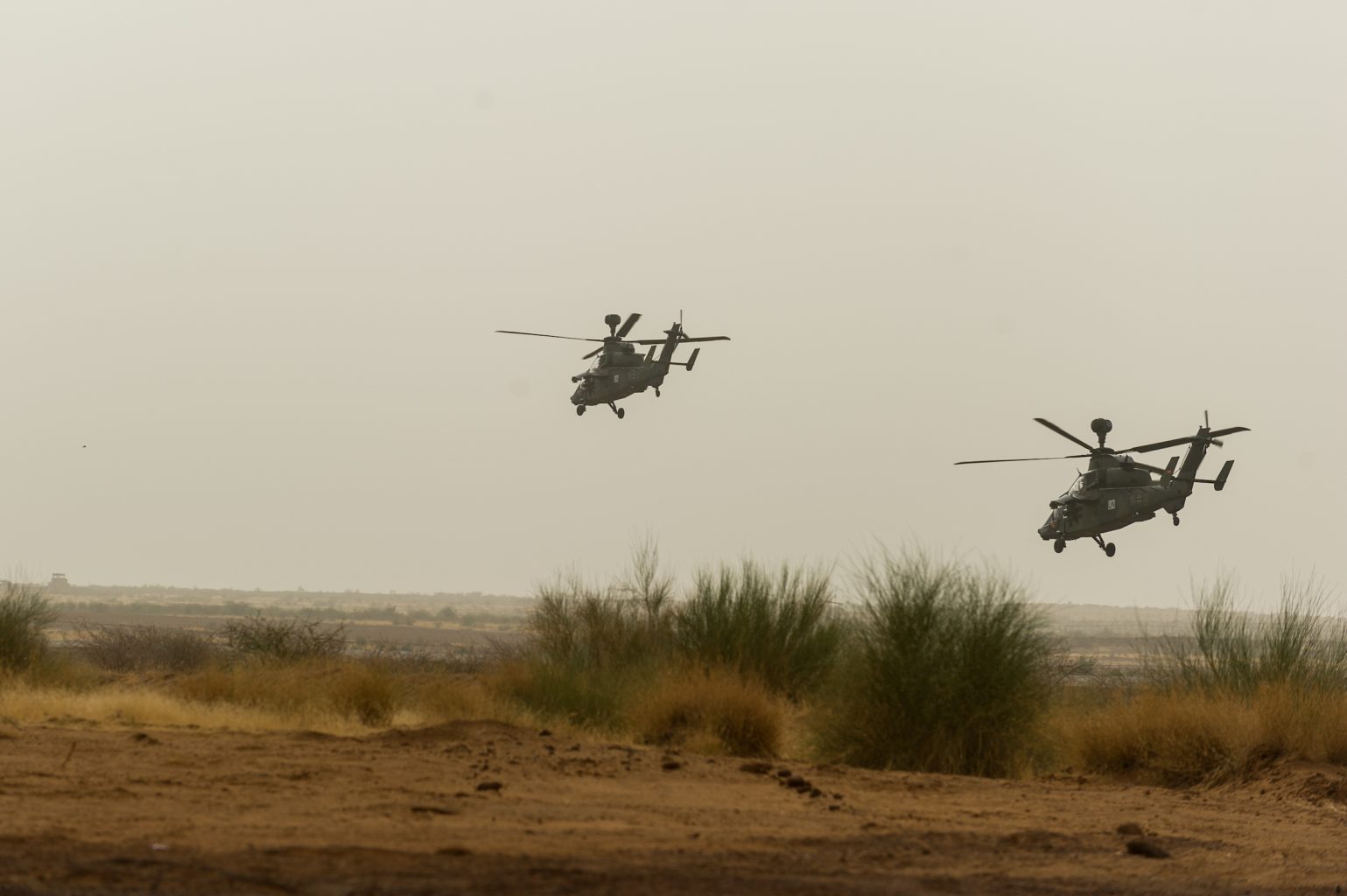 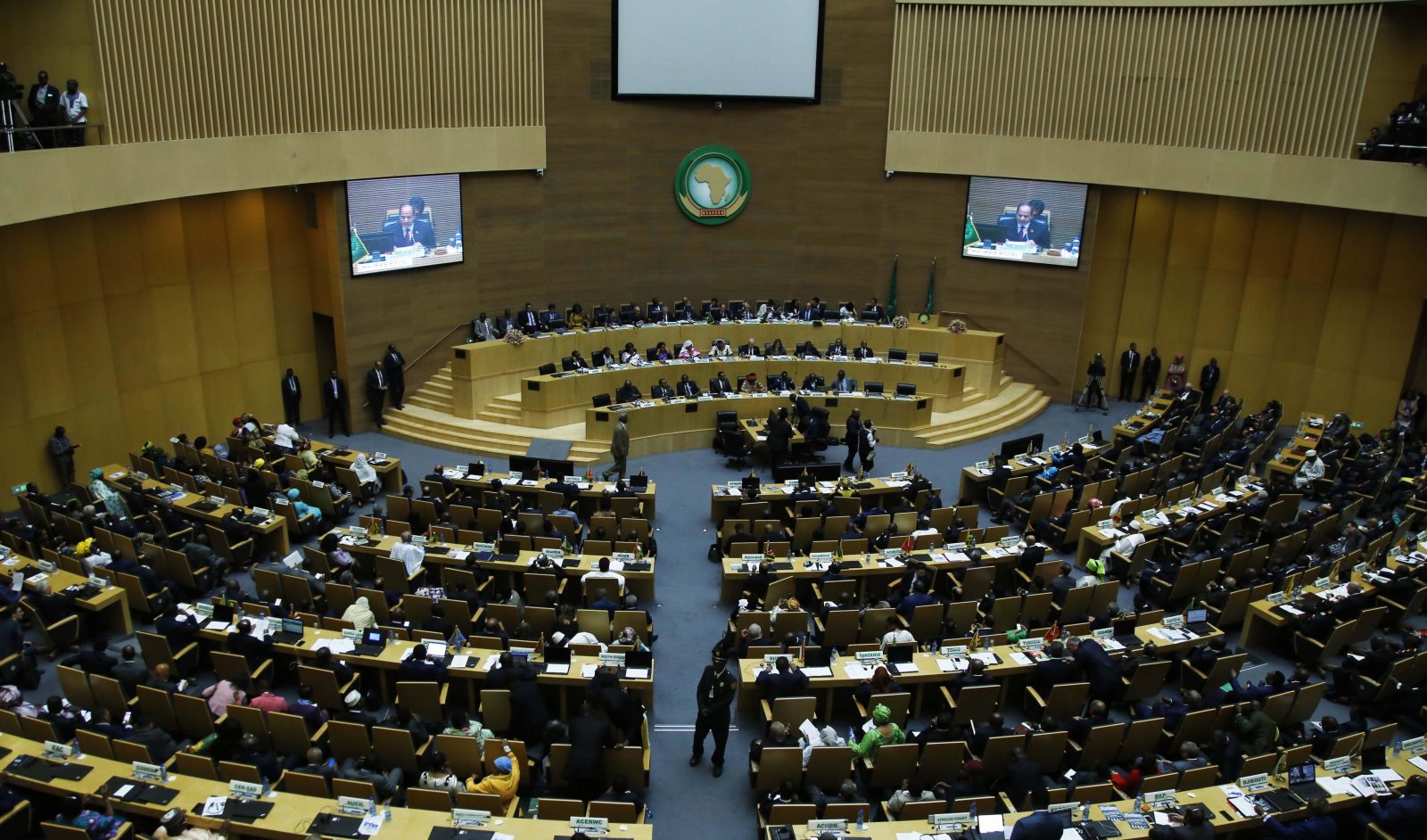