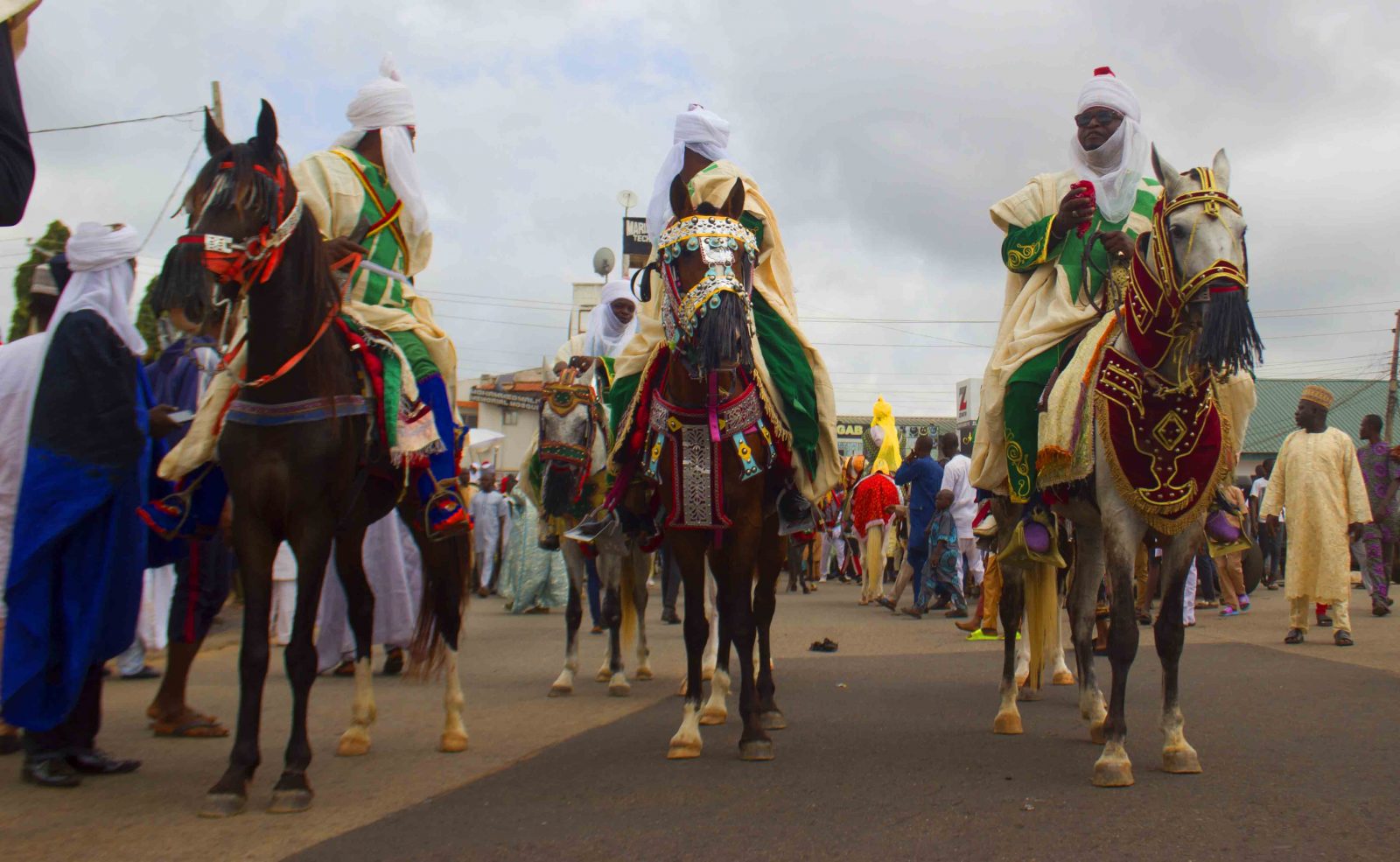 The National Institute for Cultural Orientation (NICO) has begun the process to inscribe the Durbar Festival in Northern Nigeria on UNESCO world heritage list, a statement by the group’s secretary said on Friday.

The Durbar festival is an annual religious and equestrian celebration in several cities of Nigeria including Kano, Katsina, Sokoto, Zazzau, Bauchi and Bida.

The festival marks the end of Ramadan and also coincides with the Muslim festivities of Eid al-Adha and Eid al-Fitri.

The NICO Executive Secretary, Mr Ado Yahuza, in a statement signed by Caleb Nor, the group’s Media Assistant, said that he led a delegation comprising of UNESCO Desk Officers from the Federal Ministry of Information and Culture, as well as Research Officers from the Institute on a three-day interactive session in Kano Emirate Council.

He said that the session was on how to package the ‘Durbar as Nigeria’s nomination” to be presented before the 15th Session of UNESCO’s Intergovernmental Committee for the Safeguarding of the Intangible Cultural Heritage (ICH) in 2021.

Responding, the Emir of Kano, Alhaji Aminu Bayero, expressed his readiness to support the institute in its effort to in script the Durbar Festival on the list of humanity.

“I wish to reassure you of our readiness to work with you towards the success of this idea.

” It will be a major accomplishment to have the Kano Durbar take a place of pride as a major global and international event,” he said.

The Emir further charged NICO to remain steadfast in achieving the great feat, adding that it would not only be an honour to the Kano Emirate Council, but also to Kano State and Nigeria at large.