Ngozi Okonjo-Iweala is all clear for the top position at the World Trade Organisation following the withdrawal of Yoo Myung-hee, the South Korean Minister of Trade.

Okonjo-Iweala’s smooth run to the office had been facing a snag after the United States, until now, failed to offer their support to the former Nigerian Finance Minister.

In a statement by the South Korean Trade Ministry on Friday, Yoo said she is in “consultation with major countries such as the United States” over a consensus candidate.

Okonjo-Iweala had secured the backing of the AU, EU, China and Japan and needed the support of the United States to emerge as a consensus candidate.

Yoo’s decision to withdraw from the race may have come after the Biden administration’s demand for a quick resolution to the world’s trade issues.

The United States, after Biden’s inauguration had backed the statement calling for the “swift appointment of a new WTO director general, as well as the confirmation of the date and venue of the 12th Ministerial Conference”.

Yoo, who like Okonjo-Iweala holds an American passport said in her statement that Seoul will “continue to contribute in various ways to strengthen the restoration of the multilateral trading system as a responsible trading powerhouse”. 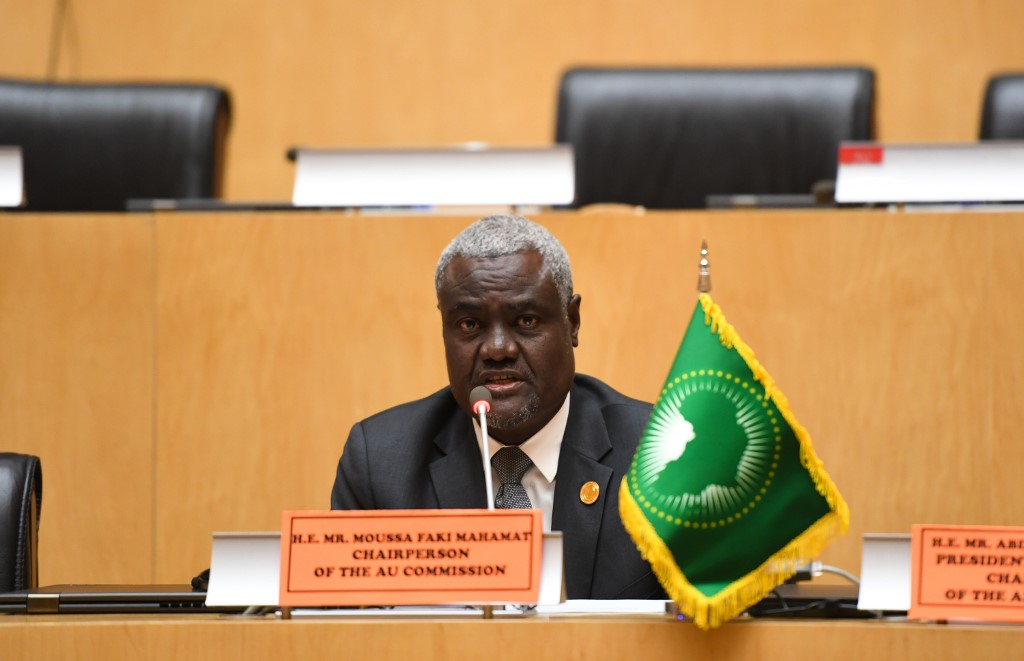 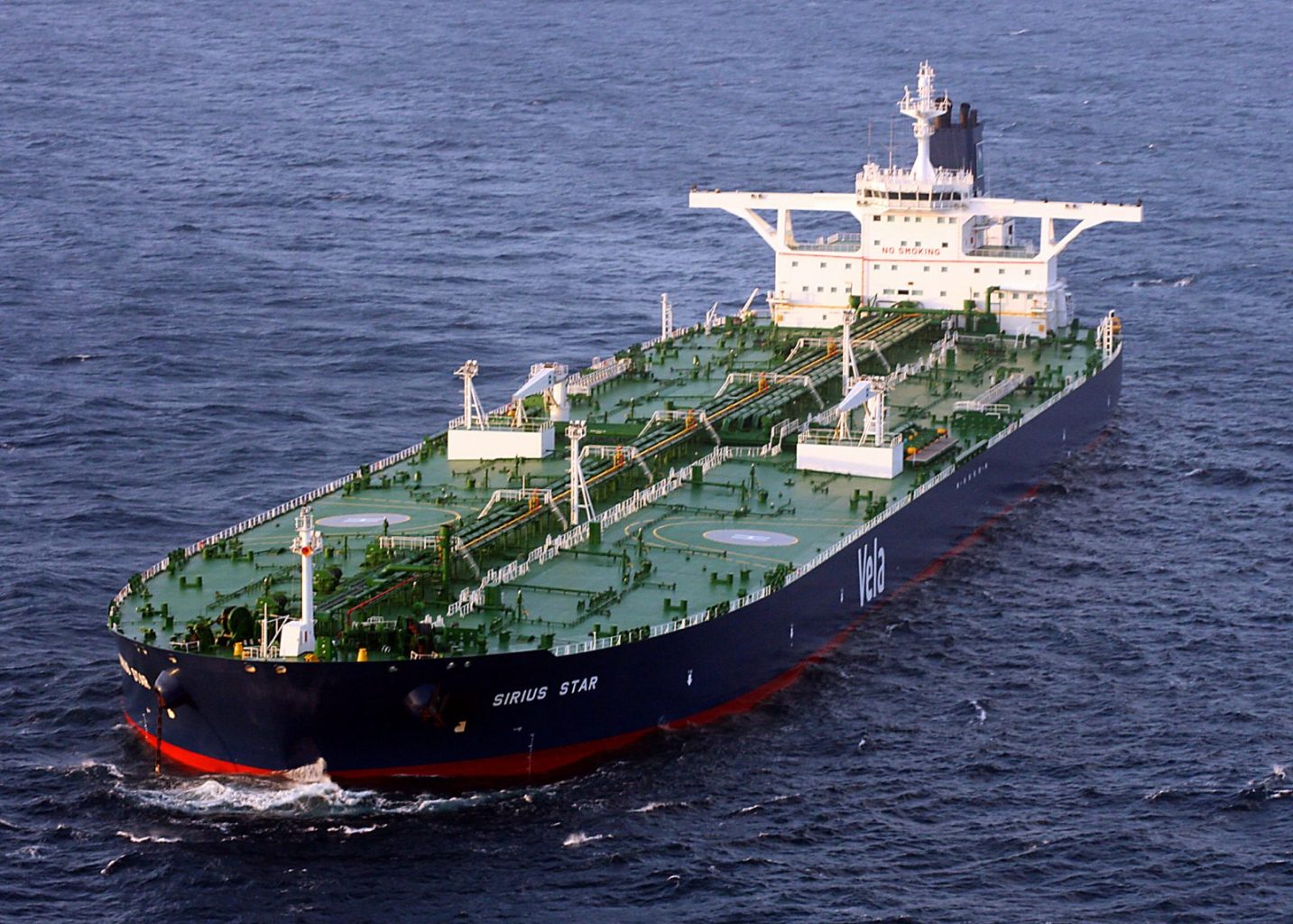 Goldman Sachs Predicts $75 per barrel for Brent Crude by September

Nigeria, other OPEC, and even OPEC + members could earn more from the black gold, according to a…
byNasir Agbalaya 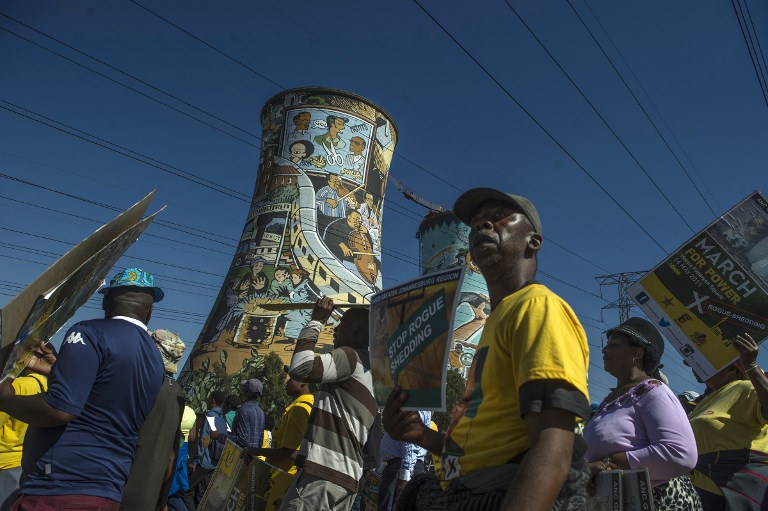