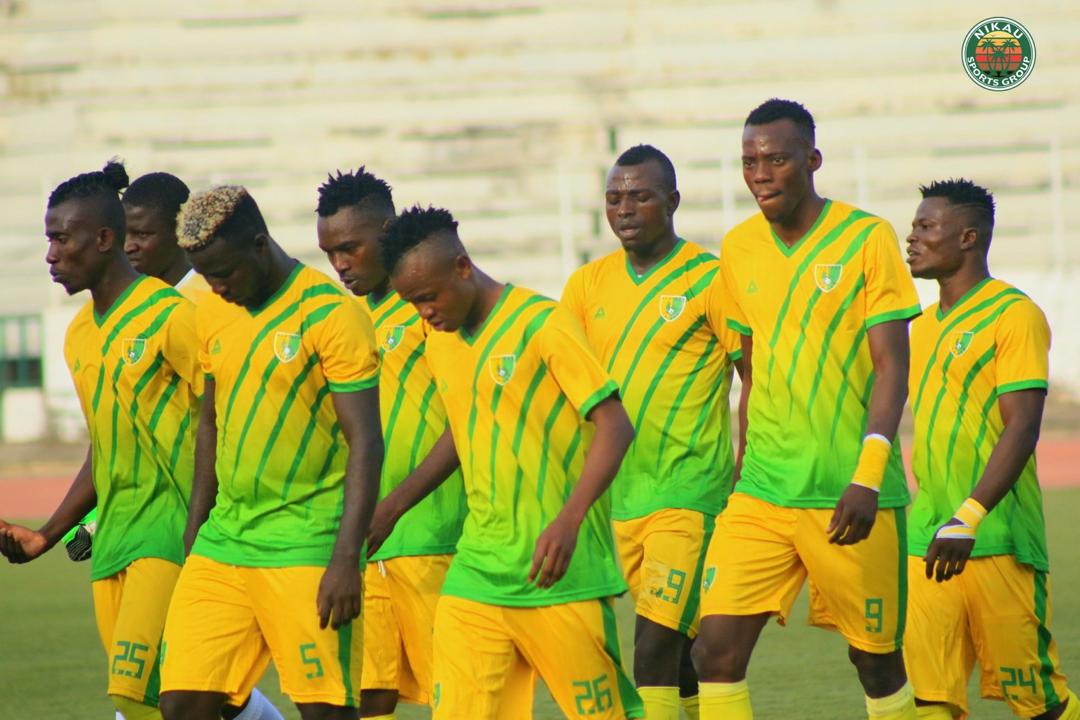 In a decision that has sent fans talking, champions of the Nigeria Professional Football League, Plateau United have slashed players’ salaries by half, following a defeat in a league match.

Plateau were defeated 2-0 by Kwara Utd on Sunday, to the chagrin of the management of the team who have since gone on a public criticism of players and staff of the club.

It is the club’s second home loss in a month after losing earlier to Simba SC of Tanzania in a CAF Champions League fixture.

Plateau have been Nigerian champions for two consecutive seasons but have struggled to consolidate on the continent.

“Plateau United Football Club has placed the entire team on half salary following their poor start to the NPFL after going down 2-nil to Kwara United in Jos.
The General Manager of the Club, Pius Henwan gave the directive while addressing players and coaches of the team,” the club said in a tweet.

Criticisms have greeted the decision with fans of local football calling for more player power and protection, especially in contractual situations.

The NPFL resumed its new season on Sunday, 9 months since a ball was last kicked in the league. The new season will see 20 teams competing for the league title.

Related Topics:NPFLPlateau Utd
Up Next 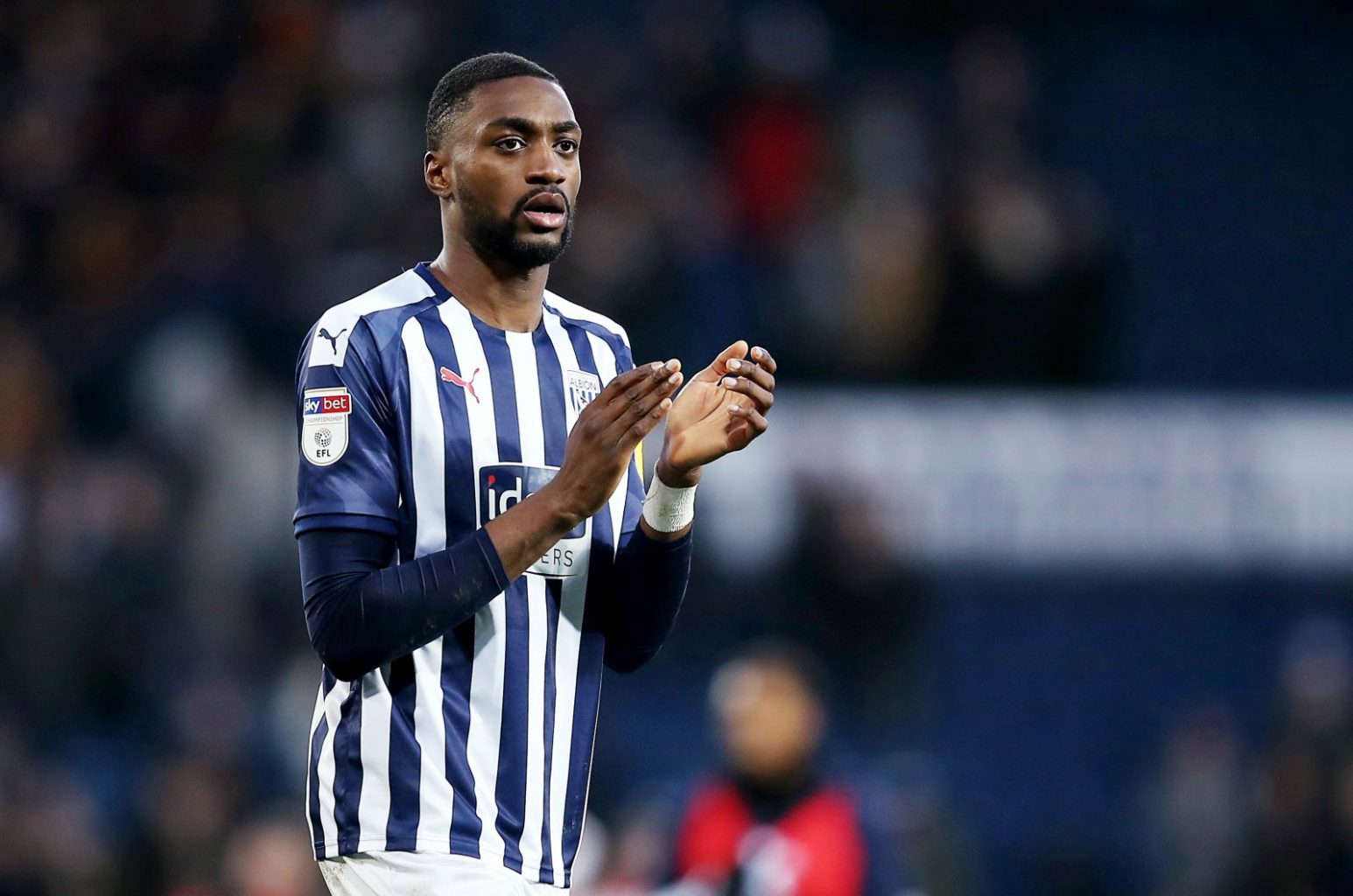 West Ham compounded the woes of relegation-threatened Semi Ajayi and his West Brom teammates with a 2-1 victory in English Premier League (EPL) on Tuesday.

West Ham United moved up to seventh in the 2020/2021 English Premier League (EPL) on Tuesday with a 2-1 home victory over West Bromwich Albion.

Jarrod Bowen put the Hammers ahead on the stroke of half time when he directed Vladimir Coufal’s cross into the net with his chest.

Matheus Pereira levelled early in the second half with a long range strike but Michail Antonio sealed the win on 66 minutes with a close-range volley.

David Moyes’ side are now two points behind a top four place with a tally of 32 points, while West Brom sit second-bottom on 11 points.

Leicester City, shock champions in 2016, can go top of the table should they win at home to Chelsea later on Tuesday 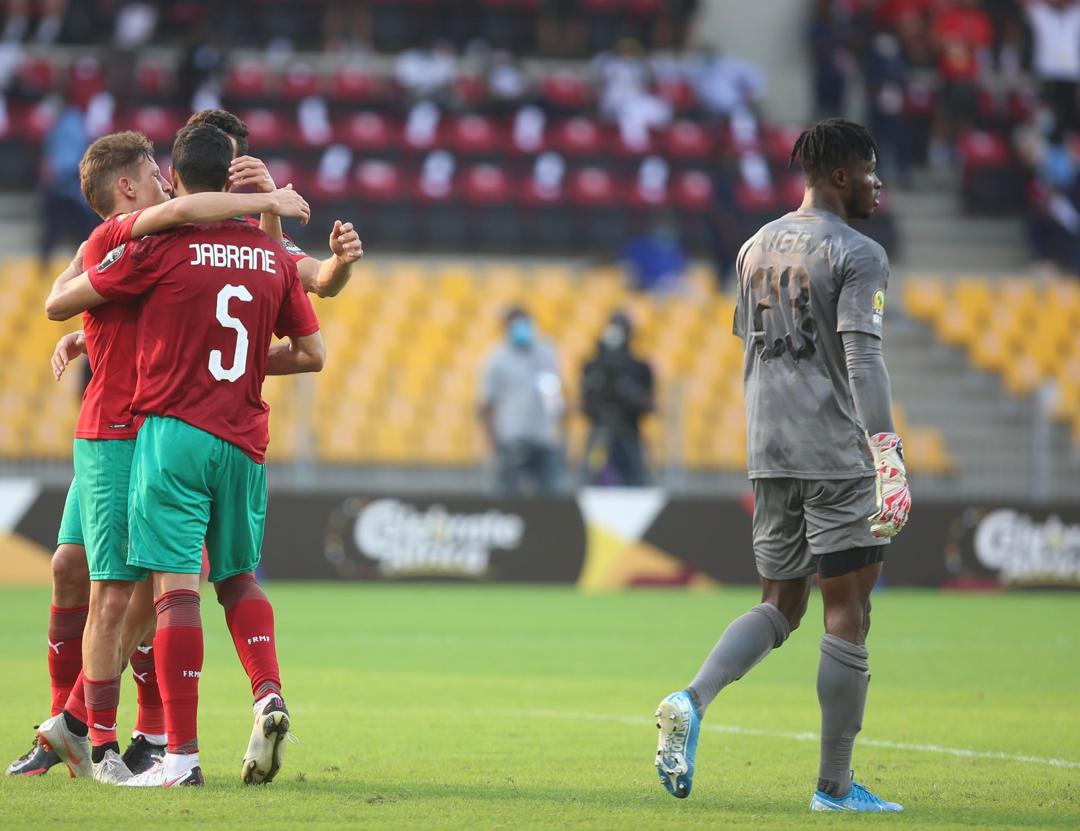 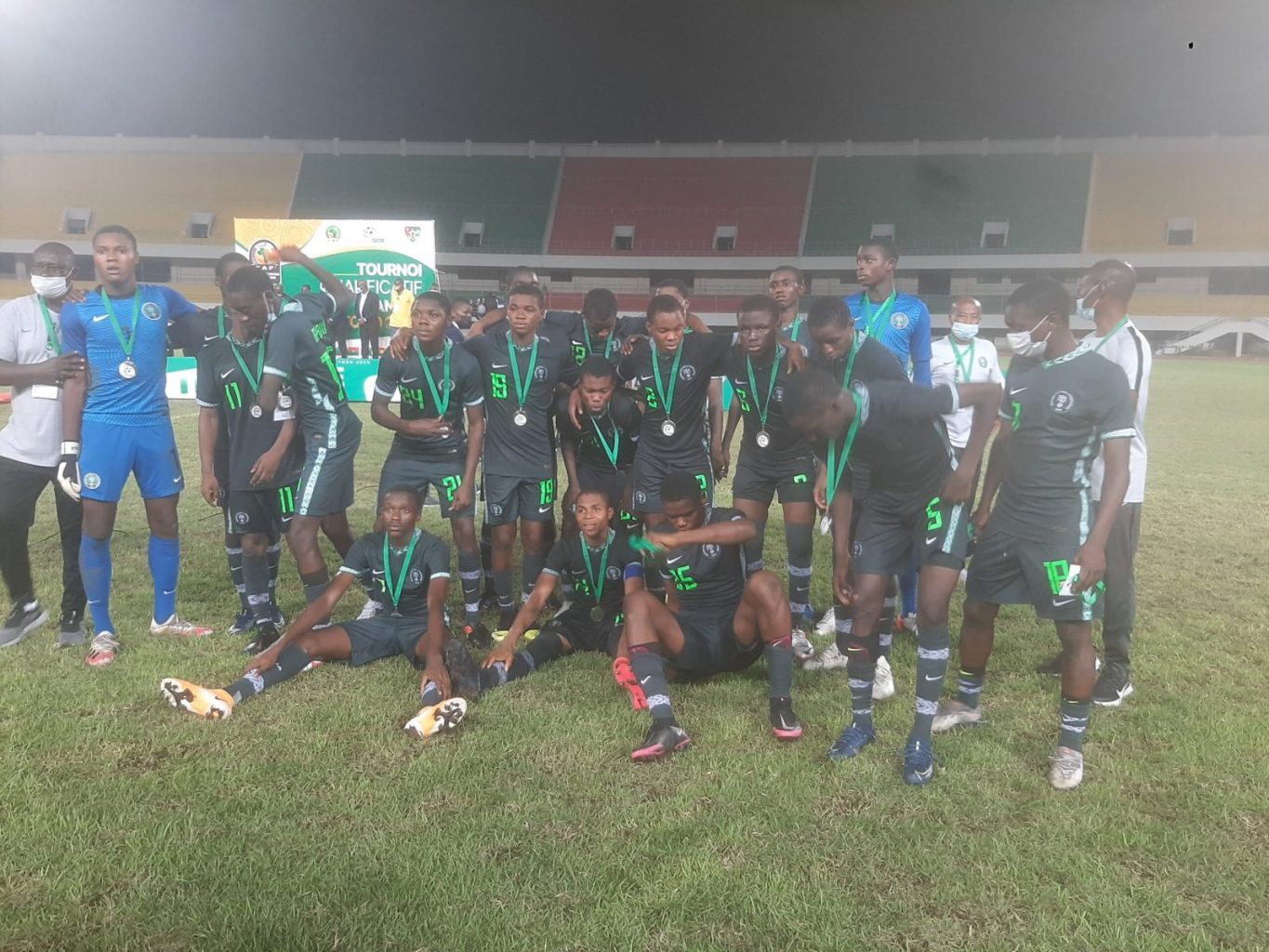 The Baby Elephants of Ivory Coast defeated Nigeria’s national under-17 male football team 3-2 to win the WAFU “B” U-17 Tournament in Lome, Togo.

The Golden Eaglets were unable to defend the title they won two years ago after going down to the Ivorians for the second time in the regional tournament.

Nigeria, five-times world champions, fought from 0-3 down to score twice, but it was a little too late for a comeback on the night.

The impressive Ivorians finished the tournament unbeaten by winning all their four matches, while Nigeria on the other hand won just one in four matches.

The Eaglets had started the competition poorly, losing their first match 0-1 to the same Ivorians, and then drew 1-1 with Ghana.

Nigeria squeezed through to the semi-finals on account of goals difference, before pipping Burkina Faso 1-0 to qualify for the final.

Both finalists, Nigeria and Ivory Coast, have also qualified for the 2021 CAF U-17 AFCON slated for Morocco later in the year.

Earlier in the evening, Burkina Faso’s Baby Etalons, who lost 0-1 to Nigeria in the semi finals, grabbed the tournament’s bronze medals after an 11-10 penalty shoot-out win over Niger Republic following 1-1 draw in the classification match.

The Golden Eaglets’ contingent is expected back in Nigeria on Tuesday.