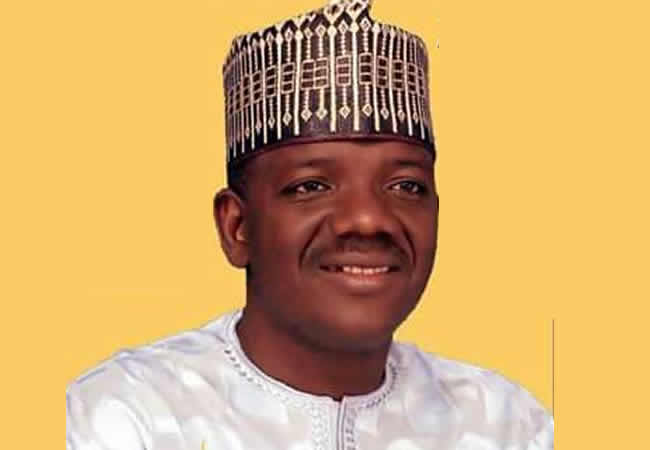 The government of Zamfara State in Nigeria has denied it paid a ransom to secure the release of 26 girls kidnapped from Faskari local government area of Katsina State.

Zamfara Governor, Mr. Bello Matawalle, who spoke at a media briefing through his Special Adviser on Media, Zailani Bappa, said the release of the girl was made possible “through peace initiative of the state government”.

He said, “Right from the negotiation with the bandits who held the captives in Zamfara bushes to the time they were unconditionally released, the government of Zamfara felt it was saving the lives of Nigerians and not minding where they hailed from.

“Fortunately some parents of the victims who were not happy with the information that N6.6 million was collected from them for the release of the girls are here to tell the press the truth,’’

One of the victims’ parents who drove to Gusau along with seven of the girls to speak on the matter, Mallam Abdulkarim Musa said “we do not even know the man who addressed the press in Katsina on Monday claiming to be our village head and that we raised such a huge amount for the release of our children.

“We shall ever remain grateful to the Bello Matawalle-led administration in Zamfara for saving our children over whom we had even lost hope after they were kidnapped from our village, Dan-Aji in Katsina State.

“The gunmen killed people and burnt houses and properties when they invaded our village and took away the girls about 10 days ago, but thank God that they have all been saved now.’’

He subsequently directed the Zamfara Commissioner of Security and Home Affairs, Alhaji Abubakar Dauran to take and hand them over to the governor of Katsina State, Alhaji Aminu Masari.

Thereafter, social media platforms were awash with claims that the victims were not rescued by Zamfara government which compelled the government to arrange Tuesday’s media briefing on the matter. 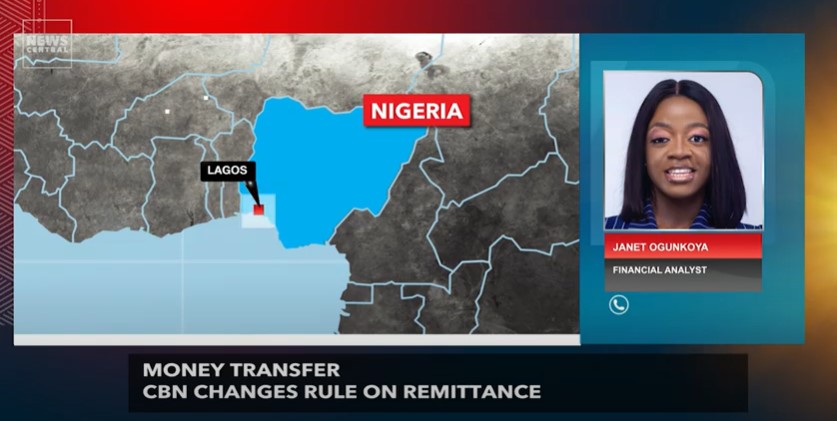 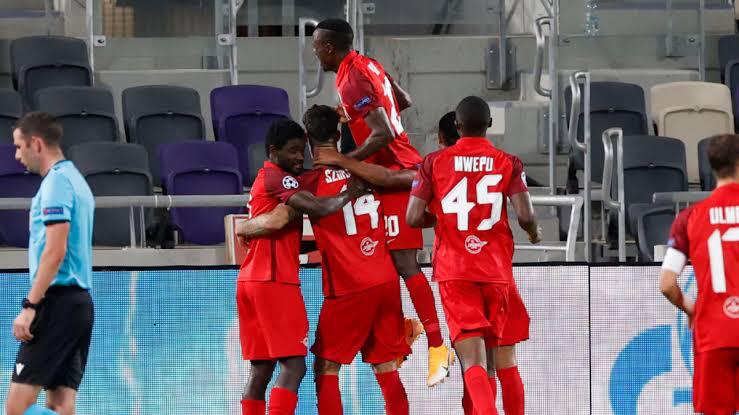 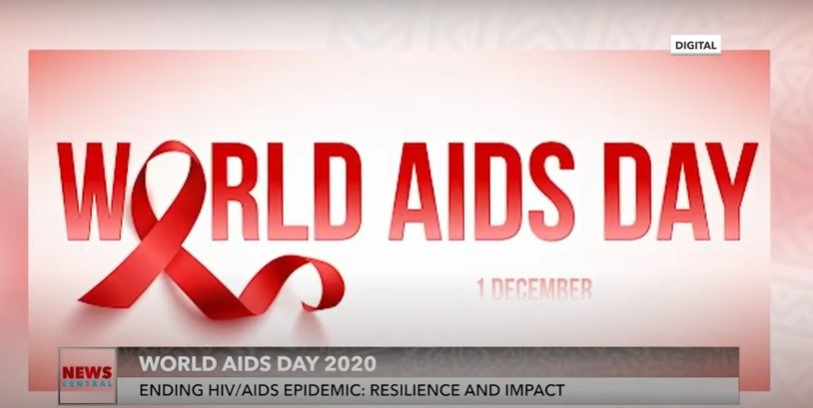