The UK Supreme Court on Friday has allowed a group of 42,500 Nigerian farmers and fishermen to sue Royal Dutch Shell (RDS) in English courts. This victory is coming after years of oil spills in the Niger Delta contaminated land and groundwater.

Senior judges said UK-domiciled Shell, one of the world’s biggest energy companies, did have a common law duty of care, in the latest case to test whether multinationals can be held to account for the acts of overseas subsidiaries.

The ruling comes after almost two years a similar ruling by the Supreme Court in a case involving mining company Vedanta. The judgment allowed nearly 2,000 Zambian villagers to sue Vedanta in England for alleged pollution in Africa.

That move is seen as a victory for rural communities seeking to hold parent companies accountable for environmental disasters. Vedanta ultimately settled out of court in January.

Nigeria’s Ogale and Bille communities allege their lives and health have suffered because repeated oil spills have contaminated the land, swamps, groundwater and waterways and that there has been no adequate cleaning or remediation.

Represented by law firm Leigh Day, they argued that Shell owed them a duty of care because it either had significant control of and was responsible for, its subsidiary SPDC. Shell countered that the court had no jurisdiction to try the claims.

Daniel Leader, partner at Leigh Day, remarked that the ruling also represents a watershed moment in the accountability of multinational companies. Increasingly impoverished communities are seeking to hold powerful corporate actors to account and this judgment will significantly increase their ability to do so,” .

SPDC is the operator of oil pipelines in a joint venture between the Nigerian National Petroleum Corporation which holds a 55% stake, Shell which holds 30%, France’s Total with 10%, and Italy’s Eni with 5%.

Shell has blamed the oil spills on sabotage. It said in its annual report published in March 2020 that SPDC, which produces about 1 million barrels of oil per day, saw crude oil spills caused by theft or pipeline sabotage surge by 41% in 2019.

The ruling is the second loss for Shell this year regarding claims against its Nigerian operations. In a landmark Dutch ruling two weeks ago, an Appeal Court held Shell responsible for multiple oil pipeline leaks in the Niger Delta and ordered it to pay unspecified damages to farmers, in a victory for environmentalists. 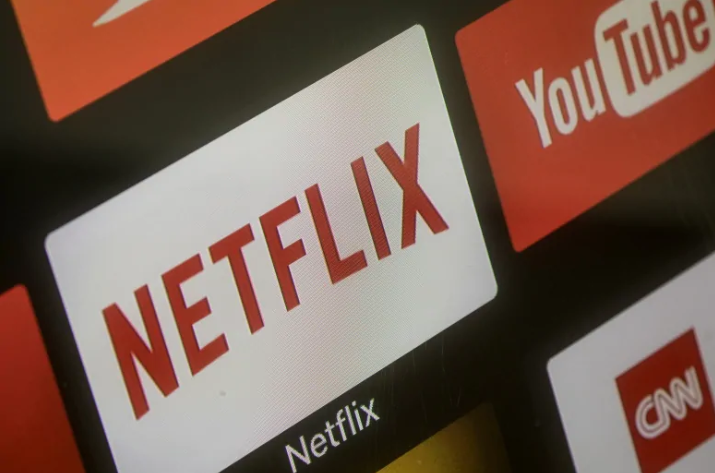 Air Botswana to lay off half of its staff 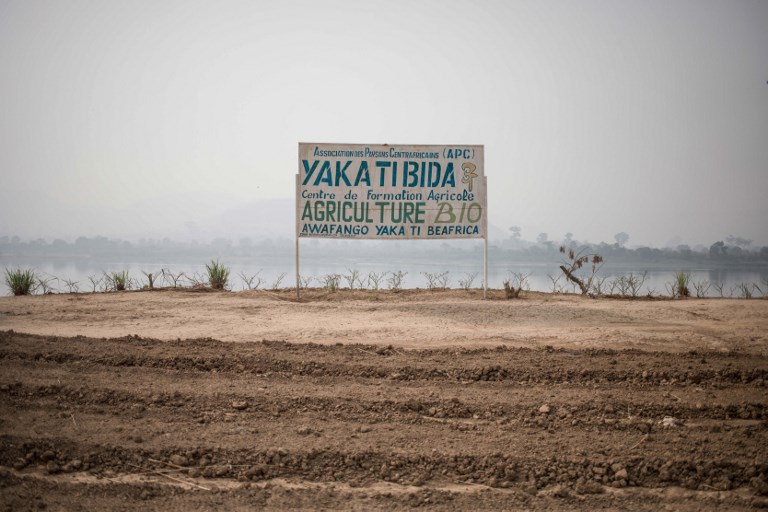 PHOTO STORY: An organic farm creating opportunities in the CAR

Pascal Bida Koyagbele started an organic farm in 2018. It is giving a livelihood to many.
byNews Central 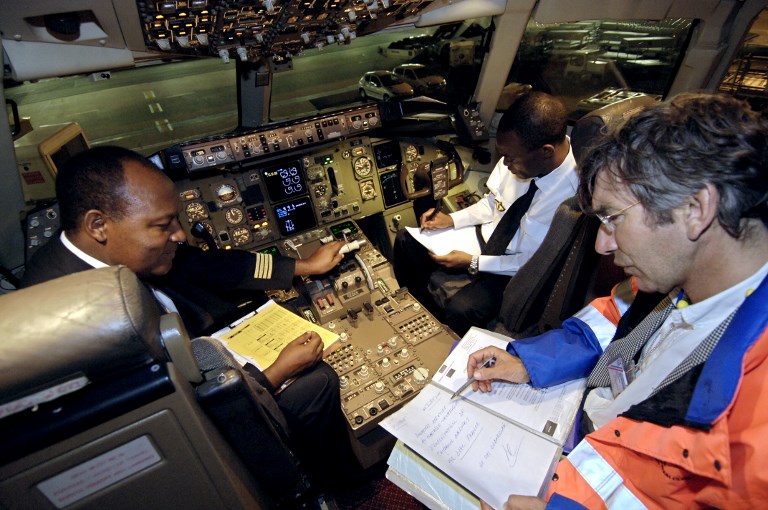