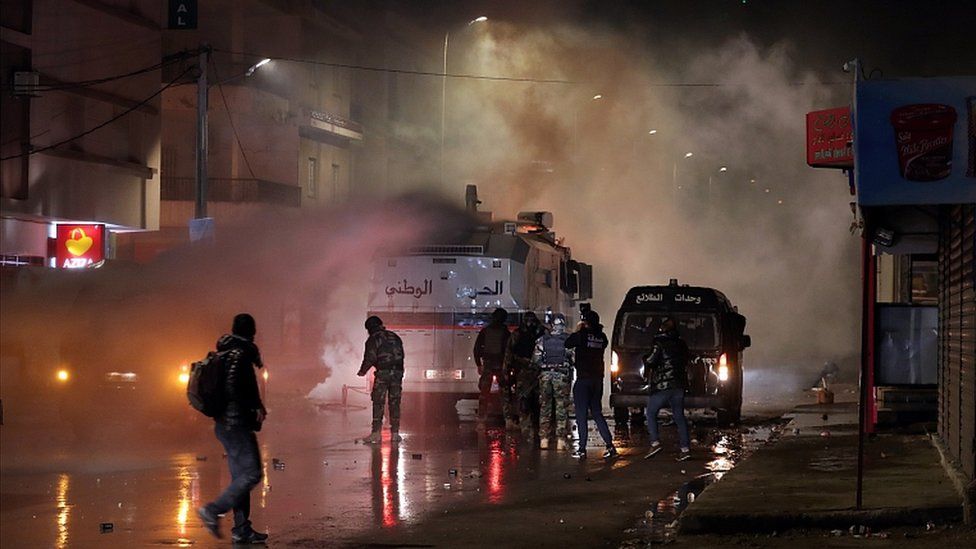 The Tunisian President has showed up at a rally where demonstrators were protesting and pleaded with them to put an end to the protests which are already in their fourth consecutive day against the worsening social and economic crisis in the country.

Blocking streets and setting barricades on fire on Monday, demonstrators clashed with police who responded by firing tear gas. The Protests have led to the looting of shops and protesters have thrown stones and Molotov cocktails at official buildings and businesses in some areas.

The Tunisian President Kais Saied visited Ariana, a city near the capital Tunis, and asked people not to let others take advantage of their anger and poverty.

“Through you, I want to speak to all the Tunisian people, I know the state of poverty and I also know who is exploiting your poverty.  Don’t let anyone exploit your misery, don’t attack private or public property. We live today because of moral values and not because of theft or looting,” Saied said to the crowd.

Angry about the high unemployment rate and the financial crisis in the North African nation, Tunisians have protested since Friday in Kasserine, Tunis and several other cities.

In some regions, the defence ministry deployed the army to protect private and public property. It said troops will conduct joint patrols with security forces in the regions of Siliana, Kasserine, Sousse and Bizerte, where police and protesters clashed.

Authorities made 630 arrests linked to the violence on Sunday alone, the interior ministry reported.

Amnesty International has called for restraint, citing footage showing officers beating and manhandling people they had detained. They have also demanded the immediate release of Hamza Nassri Jeridi, a rights activist arrested on Monday.

“Security forces must immediately refrain from using unnecessary and excessive force to disperse protesters in the capital and several governorates against marginalisation, police violence, poverty and lack of job opportunities,” it said. 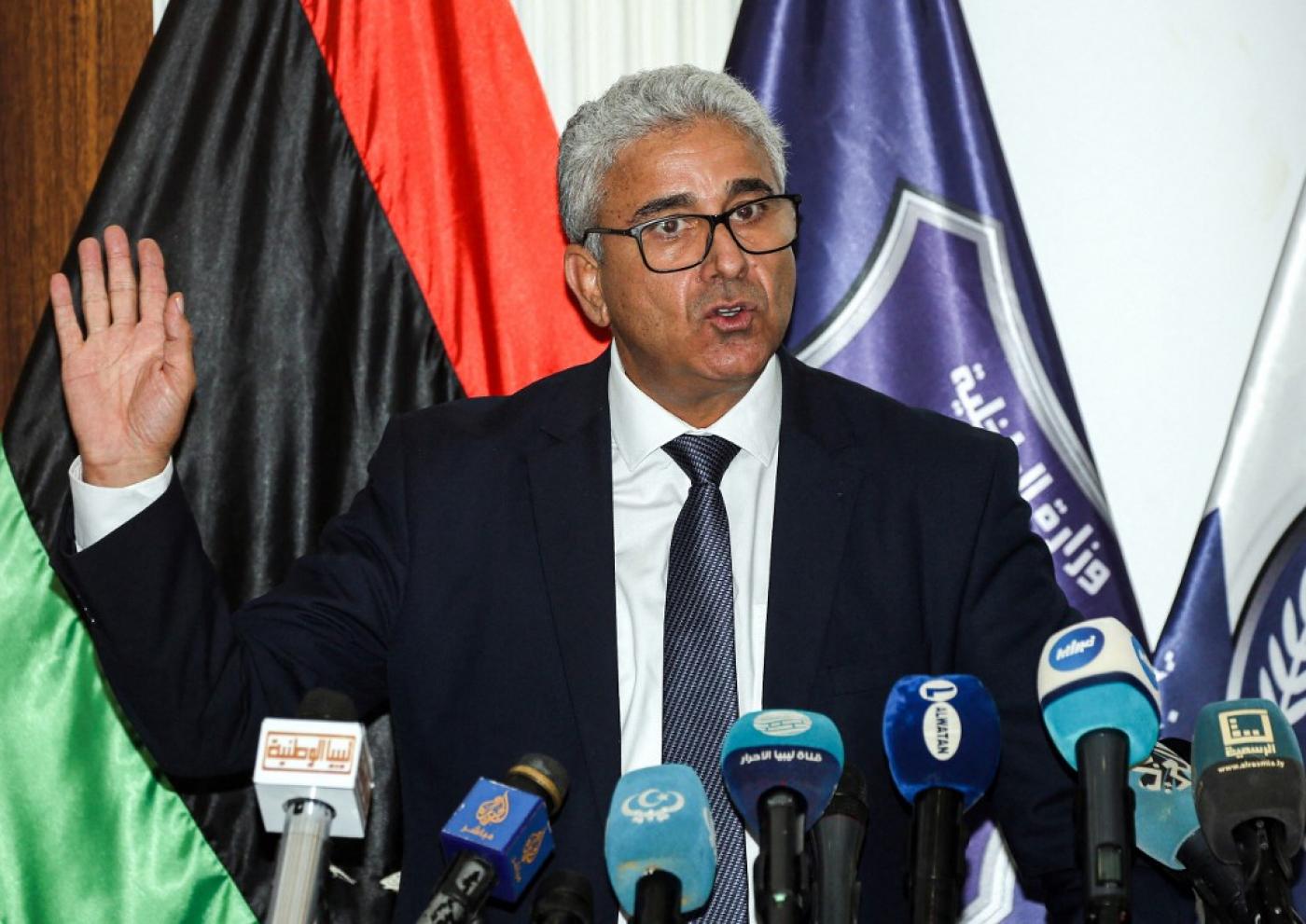 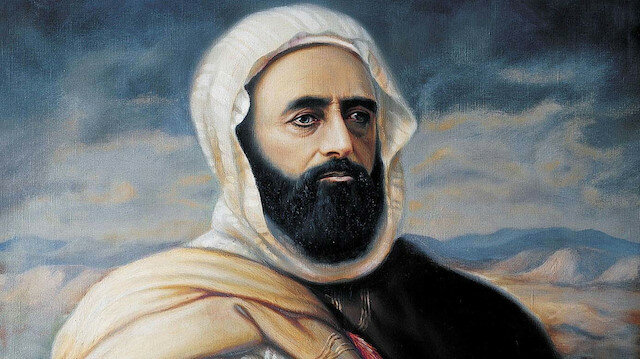 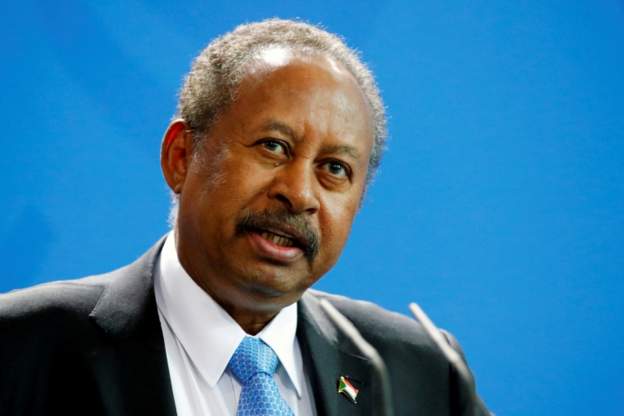