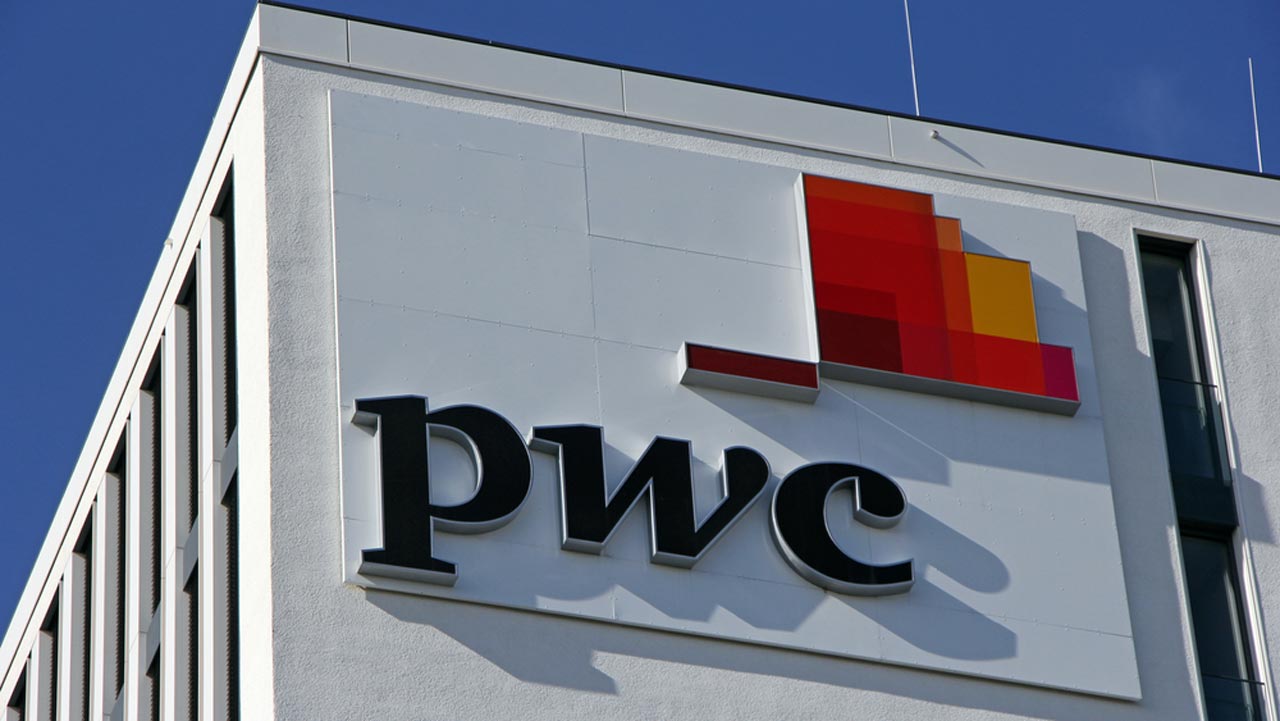 Two senior executives at Botswana supermarket chain Choppies Enterprises limited are suing former auditors PwC for $40 million for not signing off on the company’s 2018 accounts, which led to a share price collapse.

Choppies Chief Executive Officer Ramachandran Ottapathu and Executive Director Ismail Farouk allege that PwC didn’t complete the audit in part to pressure the company to hire PwC director Rudi Binedell as head of finance, according to a statement issued on behalf of the directors. The duo filed the lawsuit at the High Court in Gaborone, Botswana’s capital.Choppies said in September 2018 that it was working with PwC to assess a number of past accounting practices, including around previous acquisitions, that needed independent verification and legal analysis.

That would delay the release of earnings.PwC has confirmed that it is currently involved in legal proceedings with two directors of it’s former client, Choppies Enterprises, which action is defended by PwC.” Meanwhile, Gaborone-based director Binedell said in an emailed response to questions. “Out of respect for the court’s process we do not believe it appropriate to comment publicly.”

Related Topics:$40 MillionAuditBotswanaChoppiesPwC
Up Next 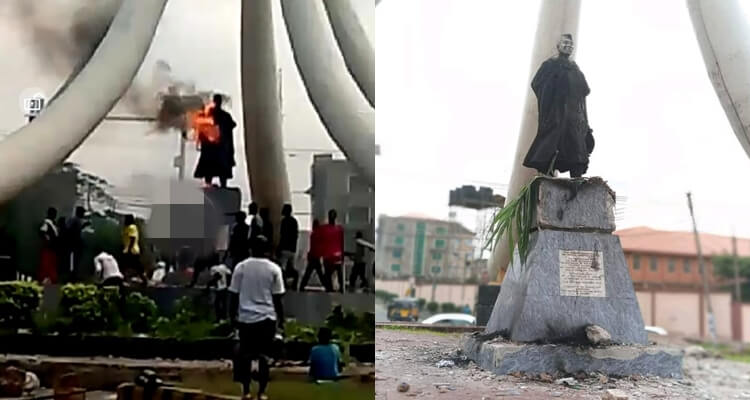 Hoodlums in Onitsha, Anambra, have destroyed the statue of Nigeria’s first president Dr. Nnami Azikiwe, erected in the city.

The hoodlums are suspected to be some of those who hijacked the #EndSARS protest to wreak havoc.

The statute, located at Denis Memorial Grammar School roundabout in Onitsha, was erected months ago by Gov. Willie Obiano to further beautify the city.

While vandalising the statue, the hoodlums, armed with dangerous weapons including machetes, were heard venting their anger against the late Nigerian statesman.

“You are the cause of our trouble,’’ was one of the uncomplimentary remarks the hoodlums chanted.

One of Azikiwe’s kinsmen, Mr Victor Ononye, described the incident as “heresy and sacrilegious’’.

He said Dr Azikiwe must be expressing regrets at the action as the deceased statesman was one of the architects of independent Nigeria.

“What happened at the DMGS Roundabout, Onitsha, which I saw with my own eyes, evoked tears,’’ he said.

He called the hoodlums, who hung a disused tyre on statue before dousing it with petrol and torching it, many unprintable names.

“They decapitated the hand and went away with his title staff. That is the height of ingratitude by ignorant people who know nothing about history,’’ he said.

Ononye said the hoodlums destroyed all the ornaments used in beautifying the site of the statue.

“They were few in number. Why the police, a stone throw away to the roundabout, could not intervene, was a mystery.

“I saw two vigilante men brandishing rifles and riding on a motorcycle. They stopped and the boys hailed them and they rode off.

“It is a pity! Zik of Africa; the sage, who facilitated the end of the Nigeria civil war; Zik who built Nigeria’s foremost University for excellence in the education, doesn’t deserve this,’’ he lamented. 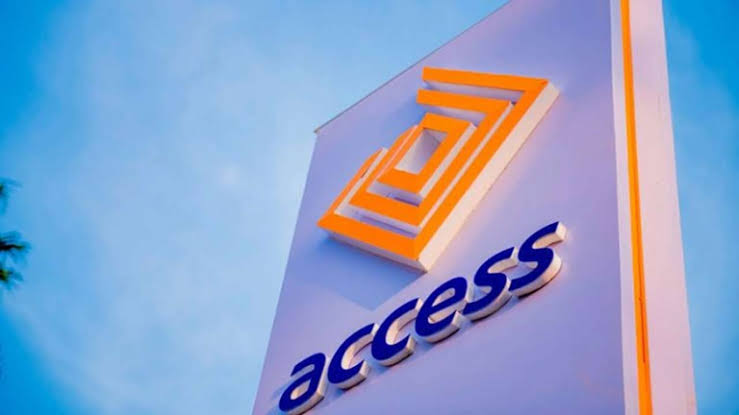 Following the impact of the Covid-19 pandemic, coupled with the hijacked #EndSARS protests that led to the looting and destruction of businesses that has thrown Nigerians and business owners into debts, Nigeria lender, Access Bank, has announced N50 billion in support of Nigerians through interest-free loans and grants.

The loans, the bank said in a statement on it’s official LinkedIn page, is targeted at supporting communities, the youths, and micro, small and medium-sized businesses.

According to the bank; “Now more than ever, we remain committed to our purpose of impacting lives positively. In light of the recent occurrences, we will be supporting Nigerian businesses with 50 Billion Naira interest-free loans and grants. Watch this space for more information.”

This show of support from Access Bank is expected to help alleviate and stimulate economic activities, as well as produce many positive multiplier effects on the economy.

As a way of supporting SMEs and the working class of the country following the recent damage of properties and livelihoods experienced across the nation, @myaccessbank has rolled out interest free loans of up to N50bn. The fund is expected to serve as a kickstart to these affected communities, people and businesses.

In case you missed it, here are the stories across Africa that made the headlines on Friday, October 23rd 2020, all in one minute.
——
Do well to click on the link in our bio to read more on these stories and other stories about #Africa
—–
#AfricaFirst #AfricanNews