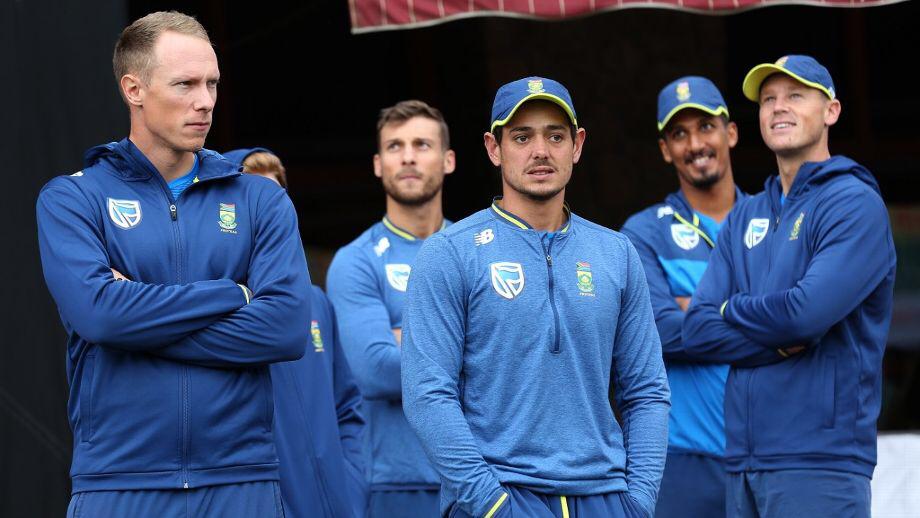 South Africa’s cricket team, the Proteas have promised to make an anti-racism statement ahead of their clash against England.

The team has been criticised for refusing to take a knee down in respect of the Black Lives Matter. They have however come out to say they have other plans.

Their planned action was unanimously agreed by the team and it includes reiterating the need for inclusion, in all aspect.

Team coach, Mark Boucher had stated that the team will not take a knee down in support of the BLM as they thought it’s “not something that we have to continue to show, it’s something you have to live.”

England’s players took a knee during their home series against West Indies and Ireland, but not for the games against Pakistan and Australia.

“As a team, as a squad, across all three formats, we’ve spoken about how we can create meaningful change over a period of time that is extremely authentic to every player and staff member within our group,” Eoin Morgan, England’s captain, said. “When we put our weight and our voice behind something, we feel that’s extremely powerful.”

South African and English teams have also indicated they will wear black armbands as a form of respect to Gender Based Violence and victims of the coronavirus pandemic.

“As a team, as a squad, across all three formats, we’ve spoken about how we can create meaningful change over a period of time that is extremely authentic to every player and staff member within our group,” Eoin Morgan, England’s captain, said. “When we put our weight and our voice behind something, we feel that’s extremely powerful.”

Related Topics:ProteasracismSouth Africa
Up Next

Kaizer Chiefs, South African champions have made it to the grandest stage of club football in Africa for the first time 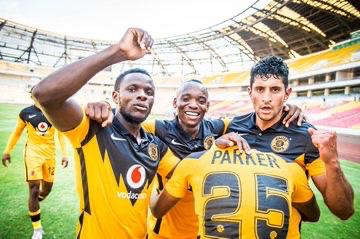 South African Premier Soccer League champions, Kaizer Chiefs have made it to the group stage of the CAF Champions League for the first time.

The Blacks and Yellows have enjoyed a historic qualification, joining local rivals, Mamelodi Sundowns in the group stage.

Chiefs are also the first South African team to beat Primeiro in Luanda. Facing a hard to break Anglian side, Gavin Hunt’s team finally broke the deadlock when star man Khama Billiat released Leonardo Castro to score the only, but all-important goal of the encounter.

South African billionaire, Patrice Motsepe, who is also the Chairman of Mamelodi Sundowns is also gunning to be CAF President in an election slated for March 2021. 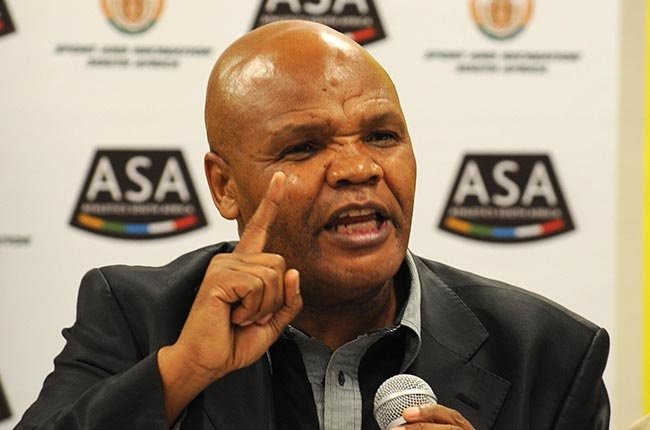 The Comrades Marathon Association (CMA), in a statement, said it was saddened by his death.

“Leonard ran for the Diepkloof Athletic Club, of which he was also a long-standing chairperson; as well as being a member of the Central Gauteng Blind Sports in later years.

“He was also credited with founding the Soweto Marathon, along with athletics administrator Banele Sindani and development officer Boycie Ntlwane.

CMA chairperson Cheryl Winn was quoted as saying: “We are deeply saddened by the untimely passing of a true Comrade, Leonard Chuene. His passion for the Comrades Marathon and running in general will be remembered by many, as well as his contribution to athletics during his lengthy tenure at our athletics federation, ASA. Our thoughts are with his loved ones at this sad time.”

Chuene was replaced as ASA president by James Evans in July 2011.

Chuene was banned from involvement in any sport under the jurisdiction of Sascoc for seven years, while Maponyane was handed a five-year ban.

Meyiwa was gunned down in 2014 by assailants at the home of his then-girlfriend, actress Kelly Khumalo. 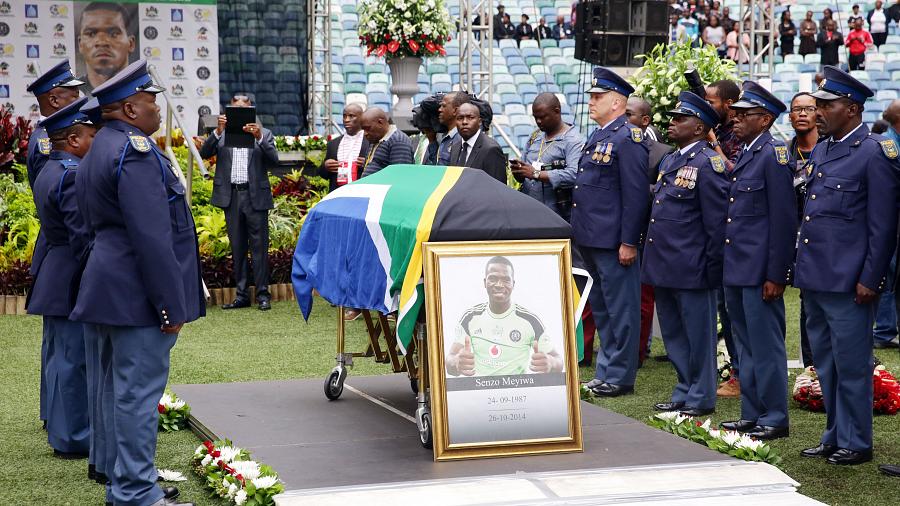 It was unveiled on November 10 at Chesterville Heroes Acre cemetery by SAFA president Dr. Danny Jordaan and other Bafana Bafana players.

Meyiwa was gunned down in 2014 by assailants at the home of his then-girlfriend, actress Kelly Khumalo.  South Africa football Association (SAFA) launched an investigation into the matter after pictures of the desecrated monument flooded social media revealing the full destruction caused by the vandals.

SAFA spokesman Dominic Chimhavi who expressed disappointments, vowed to unravel the faces behind this invasion.

“We’ve learned about this with disappointment and disgust at the news. We are so disappointed by the lack of respect shown to our former Bafana Bafana captain,”

“It’s a disgrace that people don’t respect cemeteries. We will get more information and take it from there. It’s really disappointing.”

On the 26th of October 2020, South African Minister of Police Bheki Cele confirmed the arrest of five suspects linked with Meyiwa’s murder.

Cele announced in an official statement that SAPS have a ‘watertight’ case and evidence against the five unnamed suspects, who were detained same day.