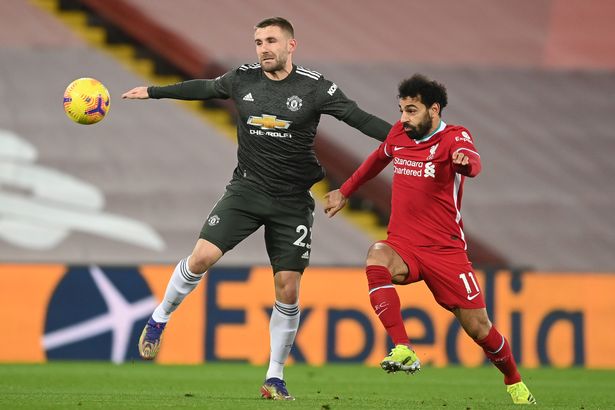 Liverpool forwards, Mohammed Salah and Sadio Mane, continued their struggles in front of goal as visiting Manchester United hold the Reds to 0-0 draw at Anfield.

With the draw, Manchester United held on to top spot in the ongoing 2020/2021 English Premier League (EPL).

Alisson made two good saves for Liverpool while Thiago and Roberto Firmino went close for the hosts as Manchester United remained top, two points clear of Leicester and three ahead of Liverpool.

With Joel Matip not fit to return, Juergen Klopp played midfielder Jordan Henderson in the centre of defence and he and Fabinho kept Marcus Rashford largely at bay.

Firmino had a couple of half chances as Liverpool were the better side in the opening 45 minutes.

The second half was more open and Alisson saved well from Bruno Fernandes and Paul Pogba late on.

At the other end, Liverpool failed to score for the third game in a row.

Earlier, Tottenham moved back into the top four, thanks to a comfortable win.

Serge Aurier, Harry Kane and Tanguy Ndombele, with a stunning third goal, secured victory for Jose Mourinho’s side, after David McGoldrick had given Sheffield United hope.

They remain bottom with just five points from 19 games, 11 points from safety at the halfway point in the season.

“Fantastic performance from everyone today —— started really well, aggressive with our press and were clinical to go 2-0 up,” Tottenham striker Kane said.

“Even in the second half, when they scored, we didn’t panic. Tanguy scored a fantastic goal and we saw the game out well, which we haven’t done in the past few weeks.”

Ndombele’s goal was the pick of the four, flicking the ball over the goalkeeper with the outside of his foot from the corner of the penalty area.

“Tanguy’s goal was incredible, the technique he had to flick that ball back over the goalkeeper was truly special,” Kane said.

“There were a couple of chances I could have done better with, the most important thing is winning games.”

“We knew at half time we had to come out. We thought we had a bit of momentum and conceded a sloppy goal. From there they saw the game out,” he said.

“We took a backward step today, but there are a lot of games to go, we have to go again. We aren’t throwing in the towel, we keep on going. 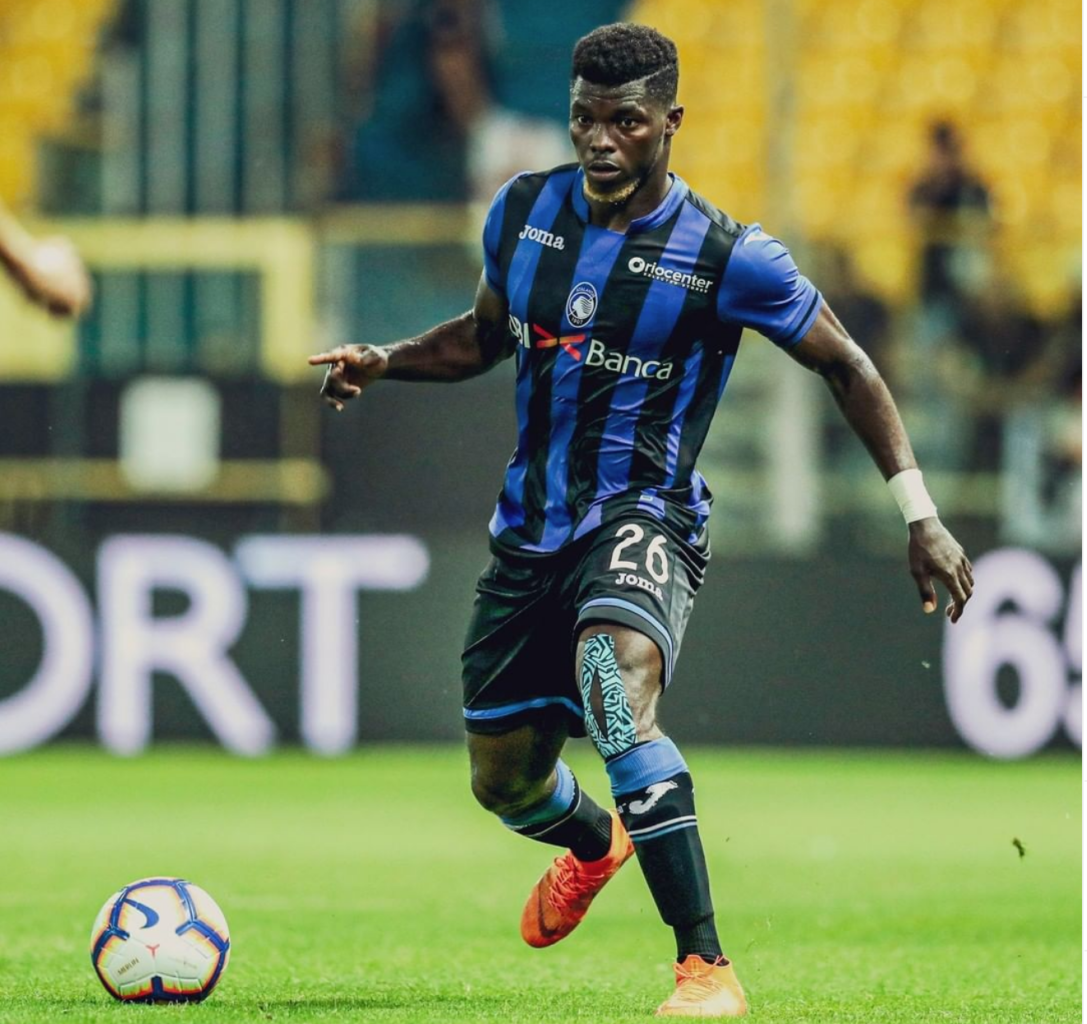 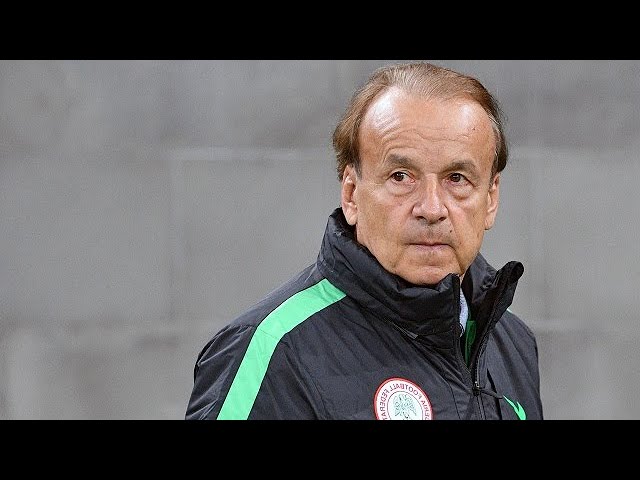 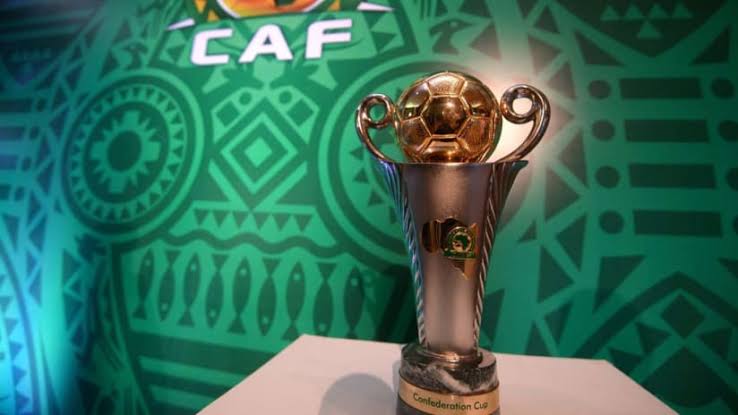 After overcoming the stiff opposition presented by Rivers United of Port Harcourt, Enyimba have been drawn with South Africa’s Orlando Pirates as Nigeria renews its football rivalry with South Africa.

Enyimba will face Pirates, ES Setif of Tunisia and Ahli Benghazi of Libya in the group stage of the competition.

The People’s Elephants are the only Nigerian football club left on a continental sojourn after PlateaubUtd and Kano Pillars got knocked out at the preliminary rounds before Enyimba overcame Rivers.

Recall that Rivers defeated Bloemfontein Celtics in the second preliminary round of the competition before losing to Enyimba.

Nigeria and South Africa have a historical rivalry in football with both national team games and club engagement getting great following on the continent.

While no Nigerian club made it to the group stage of the CAF Champions League, two South African clubs, Mamelodi Sundowns and first-timers, Kaizer Chiefs will play in the more prestigious competition.

Both nations, however have one team each in the Confederations Cup.