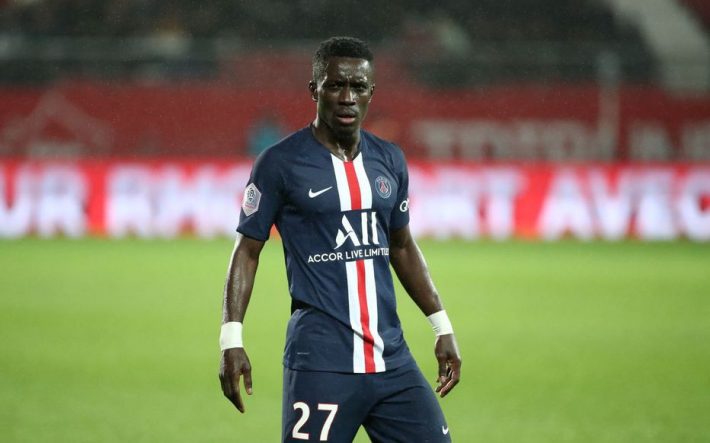 Paris St-Germain (PSG) Senegalese import, Idrissa Gueye, was sent off as RB Leipzig came from behind to beat the French champions 2-1 at home in a pulsating UEFA Champions League Group H clash on Wednesday.

The French club however finished the match with nine men after Presnel Kimpembe was also sent off and the outcome left RB Leipzig second in the group on six points from three games.

They are tied on the same tally with leaders Manchester United who beat them 5-0 in the previous round but suffered a shock 2-1 defeat at Istanbul Basaksehir earlier in the day.

Third-placed PSG, who beat Leipzig 3-0 in last season’s one-off semi-final in August, have three points, level with bottom of the table Istanbul Basaksehir.

Then, Christopher Nkunku levelled in the 42nd minute with a crisp low shot from the edge of the area.

Emil Forsberg turned the tide with a 57th minute penalty kick after Kimpembe handled an Angelino cross, having missed a gilt-edged chance shortly after the break.

From there on things only got worse for PSG as Idrissa Gueye was sent off in the 68th minute for two bookable fouls.

Kimpembe was also dismissed in stoppage time for a second yellow card.

Di Maria and Moise Kean had goals ruled out for offside in quick succession shortly before RB Leipzig’s equaliser as PSG dominated. 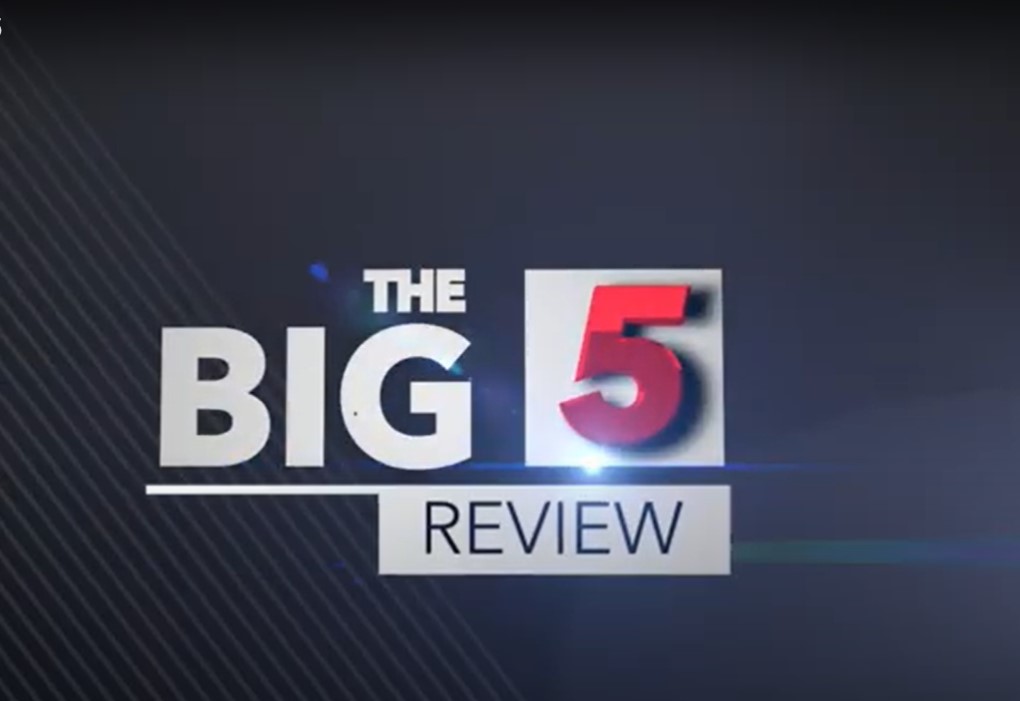 With the investment, Eksab plans to scale its product to the millions of football fans in the region with the goal of launching its first paid competitions over the next year. 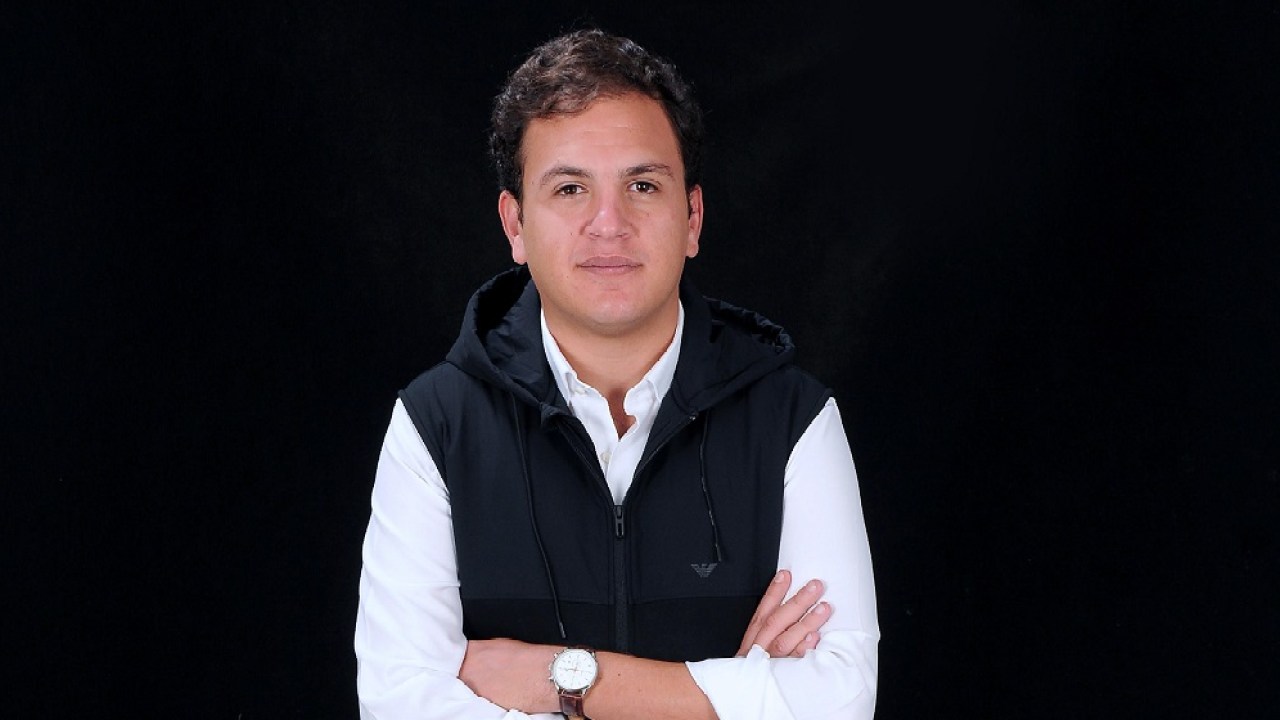 Egyptian start-up Eksab, a daily fantasy sports platform, has raised US$500,000 in funding to help it reach more football fans across the Middle East and Africa.

Eksab is looking to tap into the MEA region’s love for football by providing users with exciting and engaging mobile games.

Users download the app, make predictions about live football games from around the world, collect points based on the accuracy of their predictions, and get rewarded with prizes.

The startup, which raised a round of seed funding from 500 Startups in June 2019, has announced an investment of US$500,000 from 4DX Ventures as well as other strategic investors within the international sports and entertainment ecosystem.

With the investment, Eksab plans to scale its product to the millions of football fans in the region with the goal of launching its first paid competitions over the next year.

“Daily Fantasy Sports and monetised competitions are a multi-billion dollar a year industry in the US,” said Eksab co-founder and Chief Executive Officer (CEO) Aly Mahmoud. “Our goal is to become the premier sports entertainment company in the MEA region by offering exciting fantasy sports competitions as well as highly engaging local sports content.”

Peter Orth, partner at 4DX, said he saw the region as one of the most exciting and underserved markets for a sports entertainment platform.

Orth further said “We’ve been really impressed with Aly’s vision for a next-generation and technology-driven platform that is also highly tailored to local fans and their preferences. We’re excited to be on this journey with Aly and the rest of the Eksab team.” 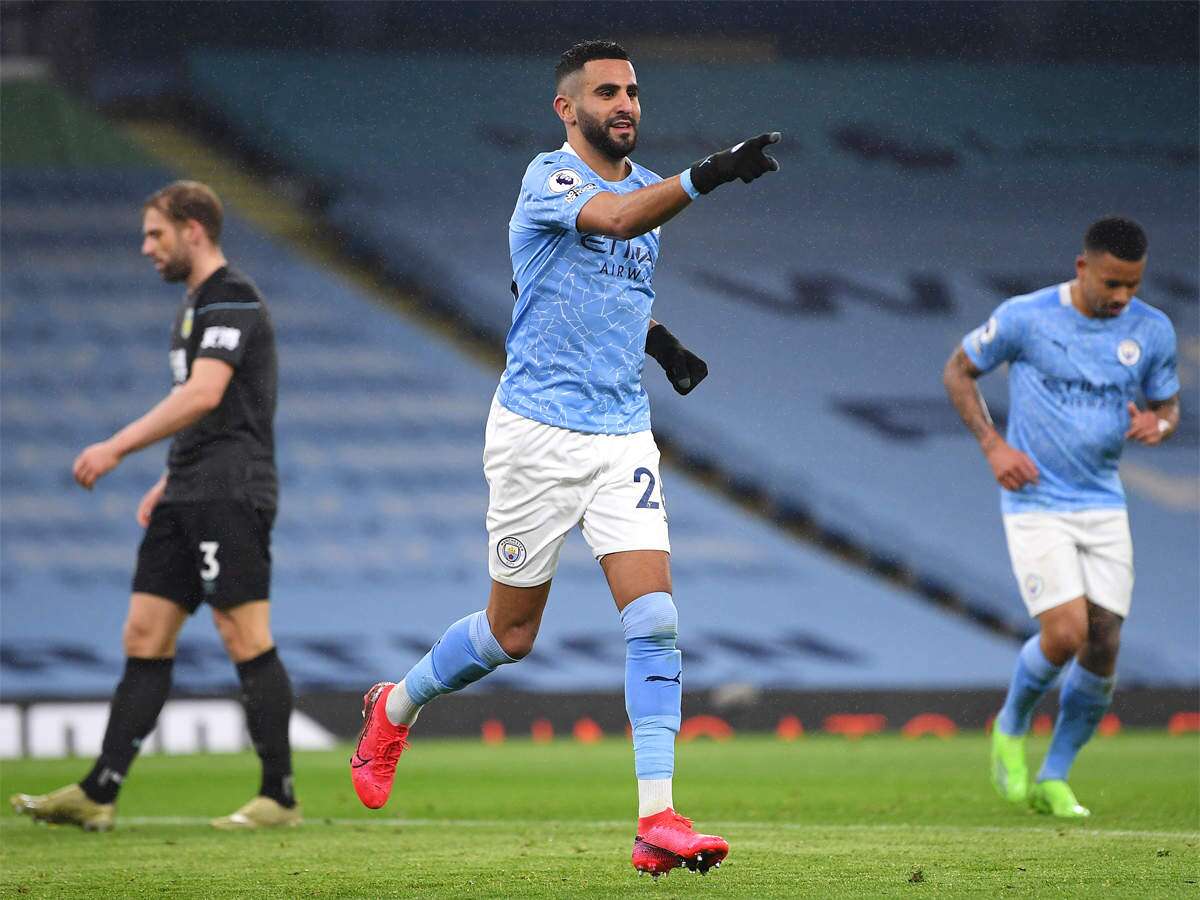 Algeria’s Riyad Mahrez scored in the sixth minute in Manchester City’s 5-0 thrashing of Burnley to grab his 100th goal in the Premier League and joined five other African in the exclusive club list.

Mahrez would add two more goals to complete a hat-trick as Man City hammered Burnley at the Etihad Stadium in the Premier League on Saturday.

The win is the fourth straight time Pep Guardiola’s side have beaten the Clarets at home by that scoreline.

City had netted just 10 goals in their opening eight games, raising concerns from Guardiola about their finishing but they looked back to their sharpest best — helped by poor defending from Sean Dyche’s team.

Algerian Mahrez set City on their way in the sixth minute, finishing off a flowing passing move with his trademark cut in from the left and drive into the far corner.

There was a similar finish for the second after Mahrez picked up the ball in space in the area after Burnley had been caught out by a quick throw in.

Benjamin Mendy made it 3-0 in the 41st, volleying home his first goal for the club at the back post after a fine cross from Kevin De Bruyne.

Burnley, weakened by injuries and with Bailey Peacock-Farrell in goal instead of the sidelined Nick Pope, enjoyed some relief from the pressure after the break with Jay Rodriguez forcing a save out of Ederson with a well-struck effort from a tight angle.

But Ferran Torres added the fourth goal, slotting home after the overlapping Kyle Walker had found Gabriel Jesus in the box and the Brazilian flicked it to his Spanish team mate to convert confidently.

It could have been 6-0 had an effort from Jesus not been ruled out for offside by VAR and a shot from De Bruyne not crashed against the post.

Broadcasters BT Sport said the last time a team beat the same opponent by five or more goals in four successive games was Notts County against Port Vale between 1893 and 1907.

“It’s been tough here the last few times we have been without doubt,” Dyche said.

“The media have been on about it and I don’t know whether they planted it in the players’ minds!

“The first goal is really poor. The game plan is almost dismantled by our own doing. 2-0 down here is really difficult as they grow with confidence and they are a top team without a doubt. We know the stats and facts of playing these sides.”

Guardiola was pleased his team had bounced back from last week’s defeat by Tottenham Hotspur and City moved up to eighth, six points behind leaders Liverpool.

“It was important to come back with a victory in the Premier League. One more game,” the Spaniard said.

“We play a lot of games, so to play 90 minutes and maintain a good level is not easy but there are always things to improve on.”