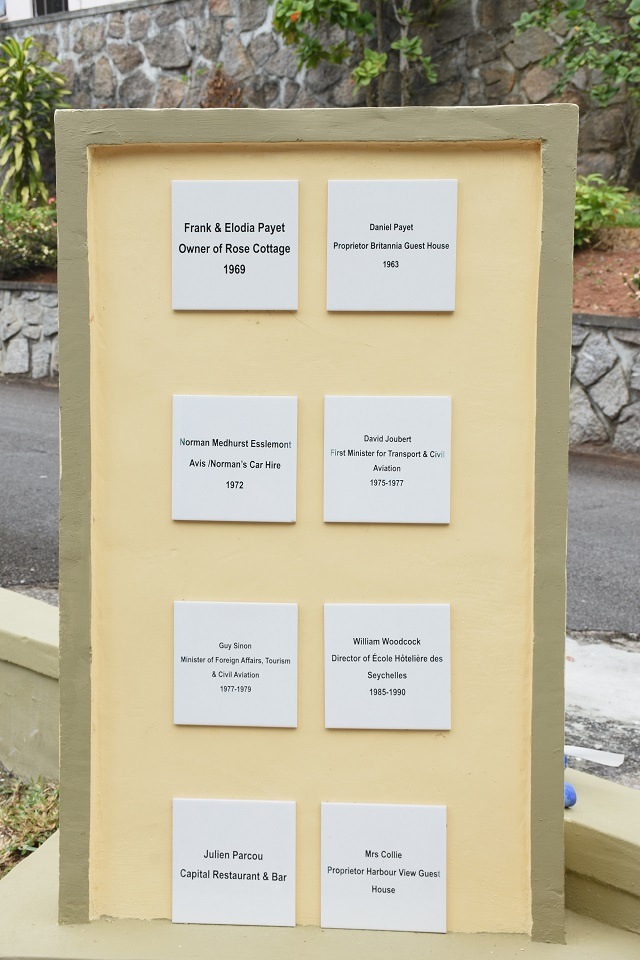 The government of Seychelles have honoured eight Seychellois for their contributions to the development of tourism in the Indian Ocean island nation.

The eight were honoured on Monday at the Seychelles Tourism Pioneer Park.

The park was opened in 2015 by former President James Michel to honour Seychellois who have dedicated their lives to the country’s tourism industry.

Engraved on ceramic tiles displayed on concrete pillars at the park, the names of the fifth batch of pioneers were revealed during a short ceremony that brought together key figures in tourism, representatives and relatives of the pioneers.

The unveiling of the plaque was the first activity lined up for the third edition of the Tourism Festival in Seychelles.

“The tourism week that we celebrate every year is a time when we take a glance in the rear mirror so as to understand the history of how tourism — which has become today our biggest and most important economic activity — started,” said the tourism minister, Didier Dogley.

“There is no other way of understanding it than understanding the history and story of those who were there at the beginning, the pioneers who started setting up and developing the tourism industry,” he continued.

Some of the pioneers honoured have paved the path for their sons, daughters, and grandchildren who have continued working in the industry.

“My father started tourism on Praslin, La Digue and surrounding islands. At that time, there weren’t many roads and he started with a motorbike. Also, back then, there wasn’t an airport on Praslin, hence he started with the first cruise ship that went to Praslin,” said Daniella Payet-Alis, daughter of Daniel Payet.

Payet-Allis’ father opened the Britannia restaurant in 1963 which was extended to include four rooms in the early 1970s. In 1972 he opened Dan Payet Tours where he worked closely with his daughter, Daniella who would conduct tours for and with him. Daniella is the founder of the Seychelles Sustainable Tourism Foundation (SSTF) which strives to make Seychelles an international best practice example for sustainable tourism, and the secretary of the Seychelles Hospitality and Tourism Association (SHTA).

Their son, Robert Payet, who is today the owner of the establishment on Praslin, told SNA that he is “happy that they have been honoured for the hard work they did and for the foundation they built for me.”

He asked the youth of Seychelles to persevere in the industry as it takes time to reach a high-level position in tourism.

“There are very few Seychellois who are general managers in hotels in Seychelles. Most of them are foreigners and this is quite a shame. There is prospect and hope, however we need to take the time to get to where we want. It is a sector that requires time to get the necessary experience to attain certain positions,” said Robert Payet.

Tourism is the top economic contributor for Seychelles, a group of 115 islands in the western Indian Ocean. 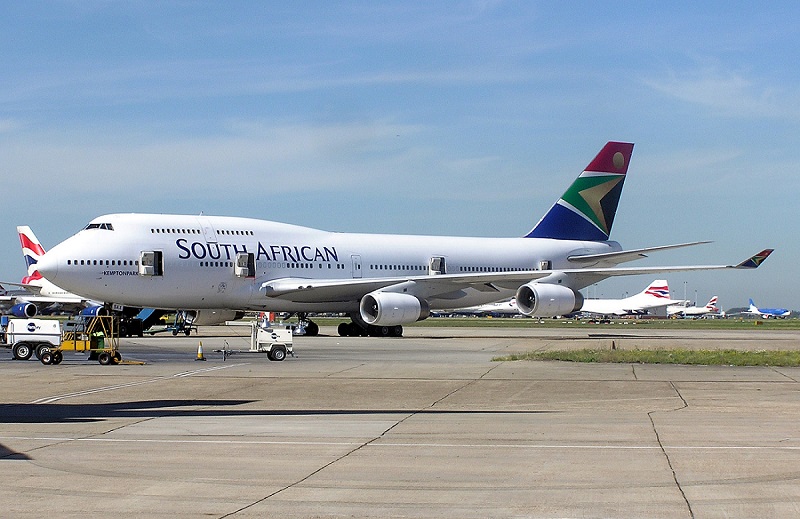 South African Airways has informed its employees that it will pay January salaries on the scheduled payment dates.

Spokesperson for SAA’s business rescue practitioners, Louise Brugman made the announcement, although there is still no sign of the R2bn promised by government.

According to Brugman, the deadline for the business rescue practitioners to submit the airline’s rescue plan is before or at the end of February.

SAA has been placed under business rescue since December 2019. At the time, government and creditors jointly pledged 4 billion Rand to the process as post-commencement finance (PCF). The private sector has already lent SAA R2bn in post-business rescue funding and government had promised to provide another R2bn. Last week, Finance Minister Tito Mboweni announced that the Treasury is still trying to source additional financing. 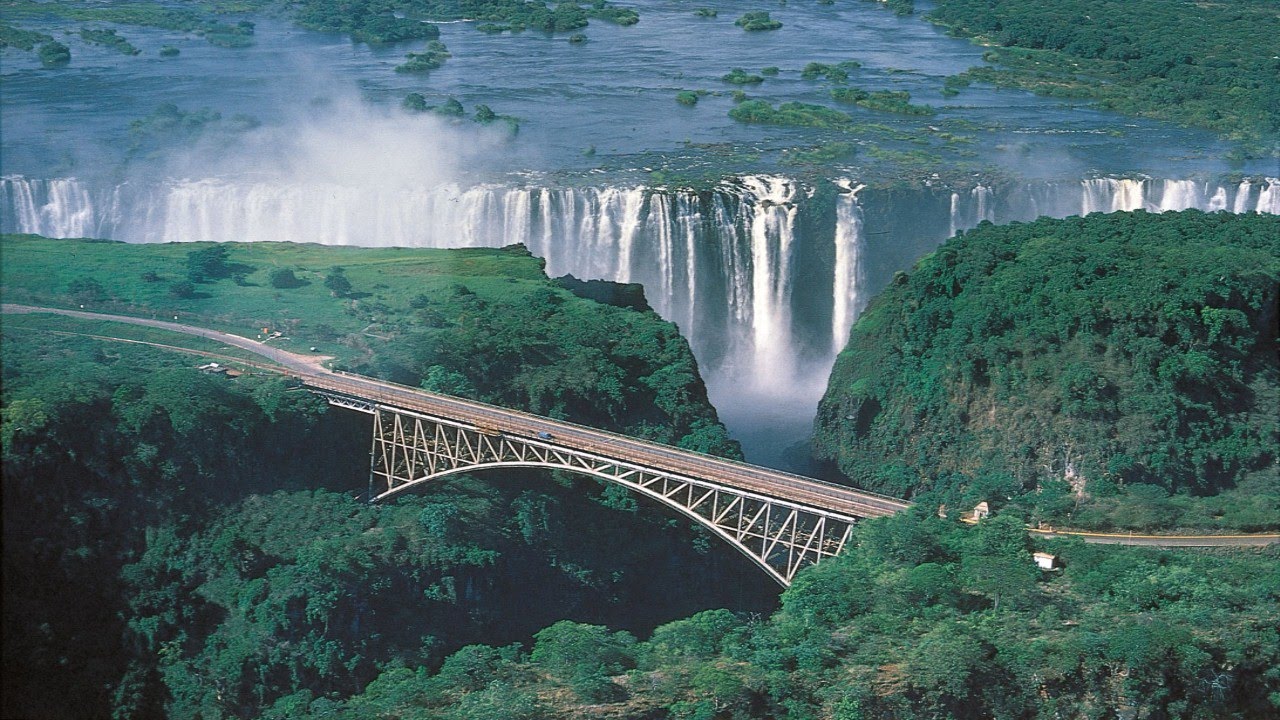 Zambia has embarked on an aggressive campaign to market its tourism potential in Brazil.

According to Zambia’s Ambassador to Brazil, Alfred Kansembe, the embassy has embarked on a routine marketing of the country’s tourism sector to corporate and higher learning institutions.

So far, meetings held with corporations and universities in Brazil to woo visitors to the country and experience the country’s tourism potential, has been successful,according to a statement by the embassy and corporate entities and Brazilians have sought more information about Zambia’s rich tourism attractions.

The Zambian envoy further revealed that plans were underway for the holding of a tourism expo in Brazil this year to market the country’s tourism potential.