Looming food shortages has led Somalia to declare a state of emergency. The locust invasion is threatening to wipe away crops due for harvest from April this year.

Before this invasion, Somalia already has about three million people on the verge of starvation.

Somalia’s Minister for Agriculture and Irrigation, Said Hussein Lid, said that the government has identified a large swarm of locusts in the southern federal states of Hirshabelle, South West and Jubbaland.

With this declaration, Somalia is seeking targeted funding and efforts to tame the swarms attacking a region that, according to a situational report by the UN Office for the Coordination of Humanitarian Affairs (UNOCHA), is already food poor.

Somalia’s decision came after Lid met representatives of the Food and Agriculture Organization (FAO) and ministers from the three southern states of Somalia.

The officials “acknowledged the need to amplify efforts in the coming weeks and months, to mitigate damage in food security and livelihoods in Somalia due to desert locust infestation,” an FAO Somalia bulletin read. 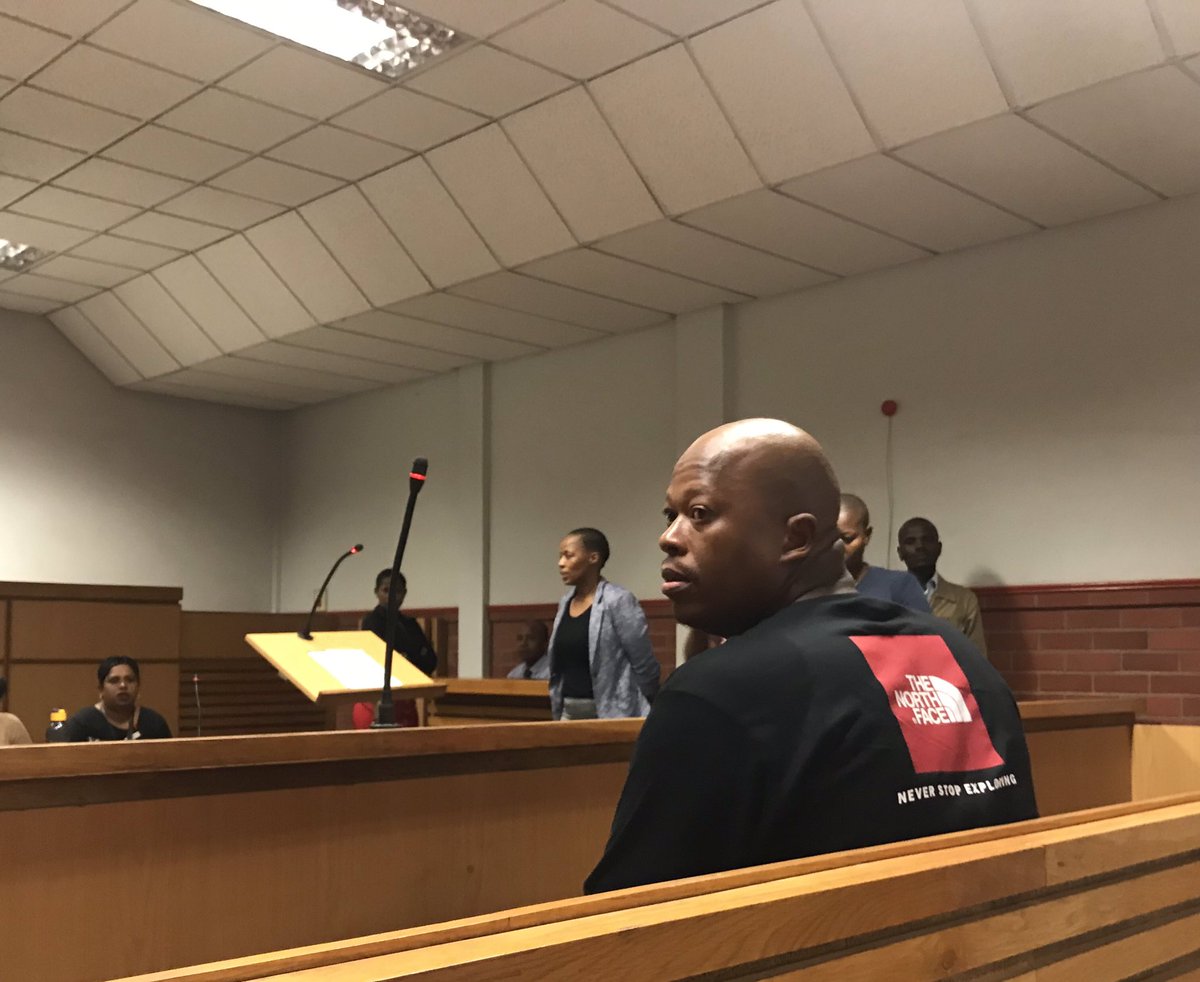 Police called on her partner, musician Mandla "Mampintsha" Maphumulo, to hand himself in to officers
byNews Central 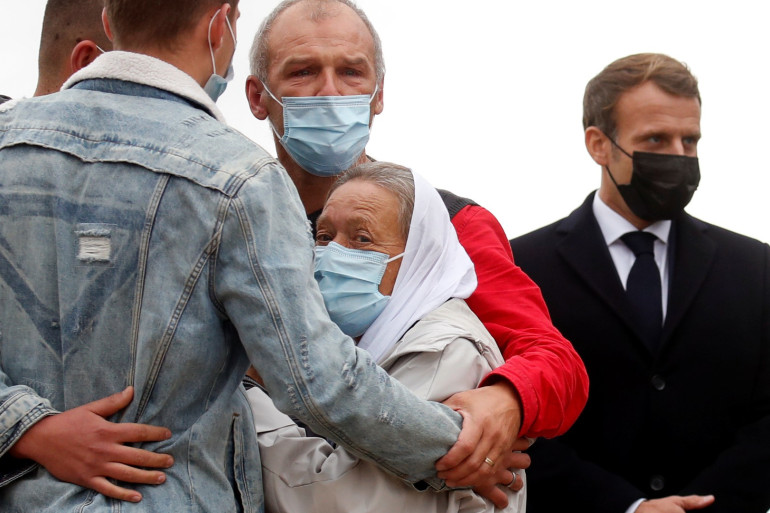 “The NNPC has seen a lot of prospects in Chad Basin to commence exploration and drilling activities. That is why the corporation is collaborating with the army to resume oil explorations.”
byAdesola Bolaji
1 share
1
0
0

A South African national was found dead, and two others critically injured, in a crashed plane belonging to…
byOlorunwa Lawal