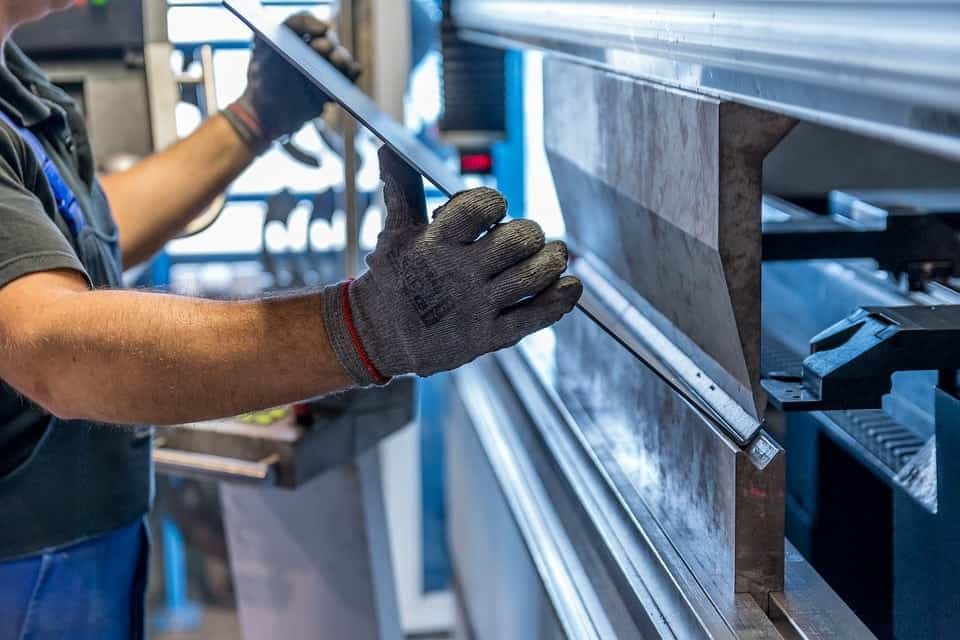 South Africa’s manufacturing sector is reporting output expanded 1.8% year on year in December. The data for November dipped 4.1% according to the statistics agency .

Factory production was down 0.1% in December month on month and rose 5.2% in the three months to end-December, Statistics South Africa reports.

According to Stats SA, the seasonally-adjusted manufacturing production decreased by 0.1% in December 2020 compared with November 2020. This followed month-on-month changes of -0.6% in November 2020 and 2.5% in October 2020.

For Ex-African Football Stars in Coaching, it’s The More, The Merrier 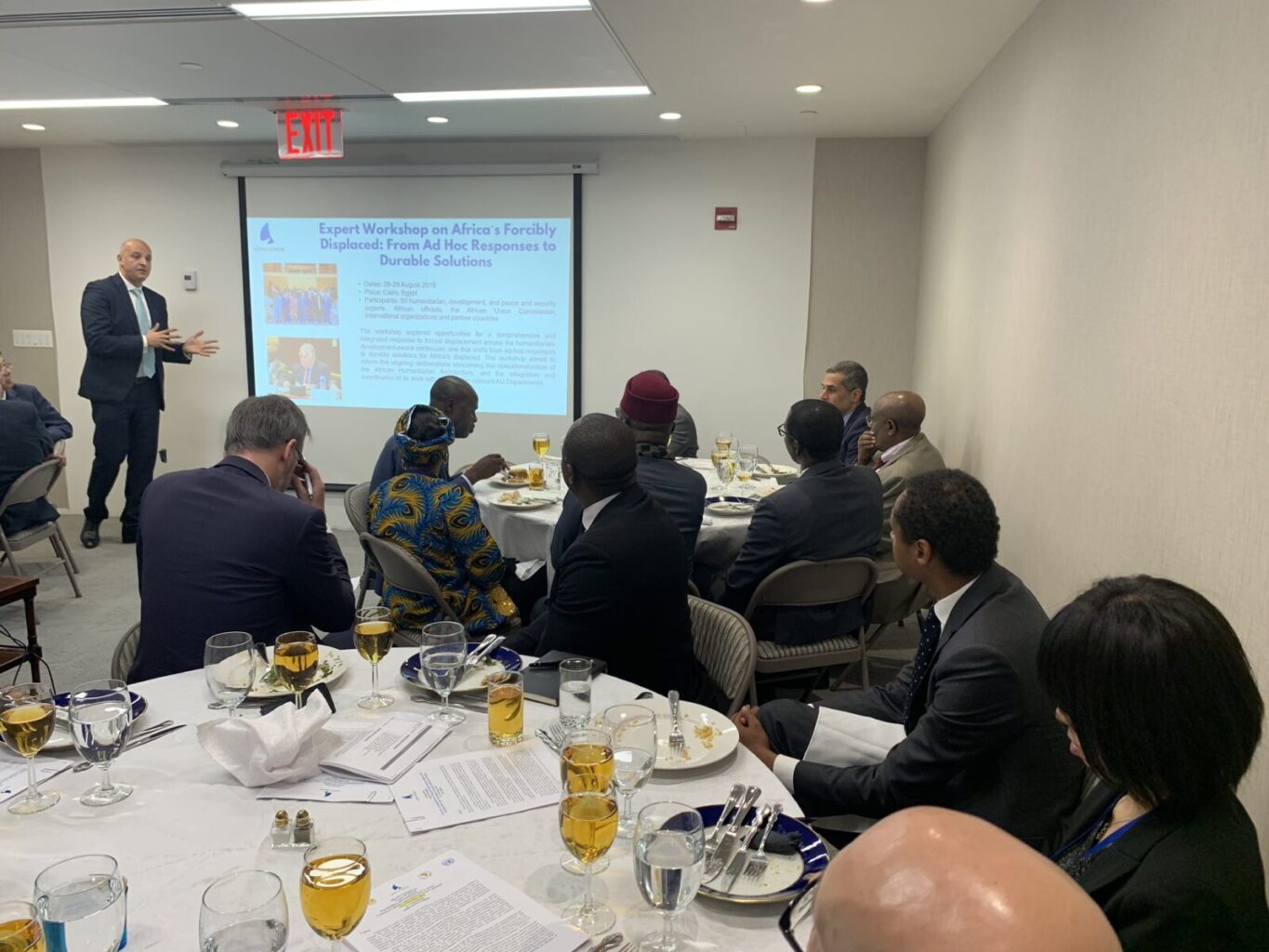 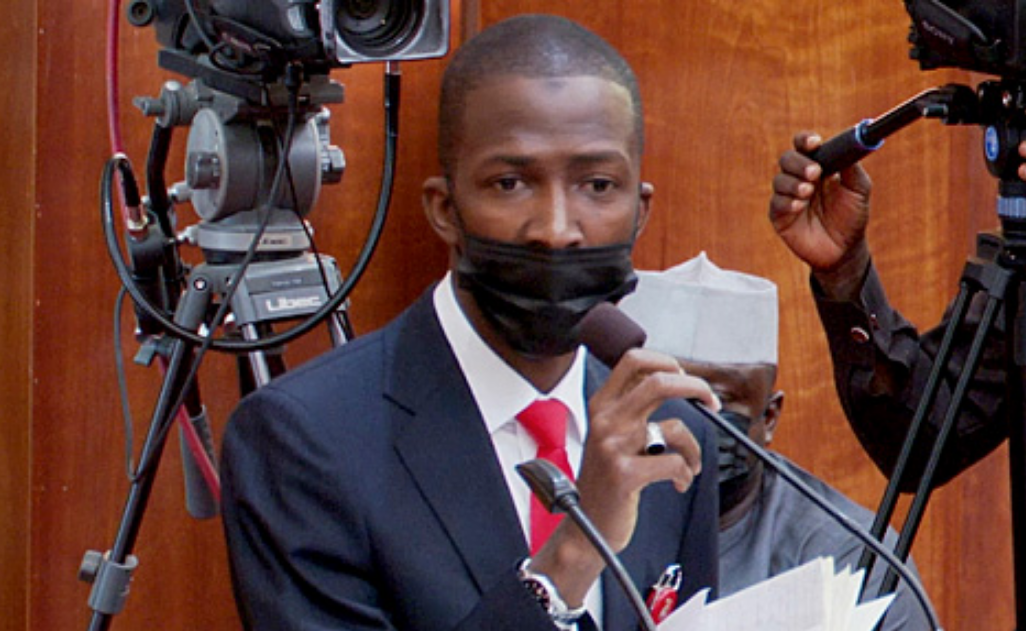 The Ministry of Security said appropriate measures which may include arrests will be taken against those who defy the ban. 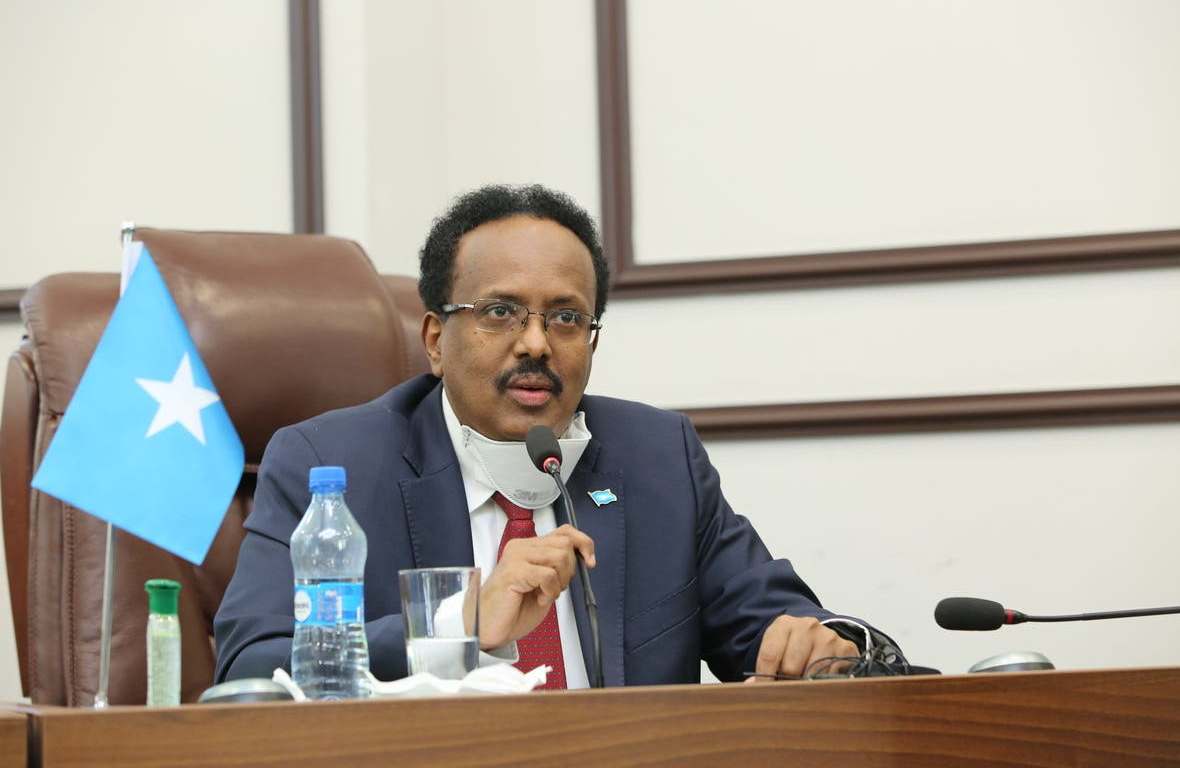 In what could cause skirmishes with opposition groups, the government of Somalia, citing the upsurge in cases of Coronavirus on Tuesday directed that all street demonstrations are hereby banned.

The Ministry of Security stated that the rising number of infections had forced authorities to stop all forms of street protest. The country had reported over 6000 cases by Monday, with at least 200 deaths and 3778 recoveries.

This is coming days after opposition presidential contenders scheduled protests for Friday in Mogadishu against President Mohamed Farmaajo for delaying national polls.

Somalia slipped into an electoral stalemate and a significant rise in cases of covid-19 this month. This compelled the Ministry of Health to order compulsory use of face masks in public places and banned public meetings.

The Ministry of Security said appropriate measures which may include arrests will be taken against those who defy the ban.

Protests were disrupted last week after security forces shot at protesters. The government later accused the opposition of using an armed militia to attack security forces. The group on the other hand accused security forces of assassination attempt on their members.

Many see the ban as targeting the Council of Presidential Candidates – a group of opposition presidential nominees.

Secretary of Himilo-Qaran party, Senator Ilyas Ali Hassn said on Tuesday that they’ll push on with the planned “peaceful” protests.

“We will continue to fight for our constitutional rights until timely, peaceful, transparent and inclusive elections are held,” he said.

Members of the opposition as well as Jubbaland and Puntland federal states have rebuffed engagements with President Farmaajo, accusing him of overstaying in power and rescheduling elections on purpose.

Both sides disagreed on membership of electoral management bodies, venues for elections in Jubbaland among other contentious issues in the implementation of a September 17 agreement from last year. The agreement was between the federal government and five federal states; Jubbaland, Hirshabelle, South West, Puntland, and Galmudug.

The UN has called on Somalia to hold delayed polls as soon as possible to avert further breakdown of law and order.