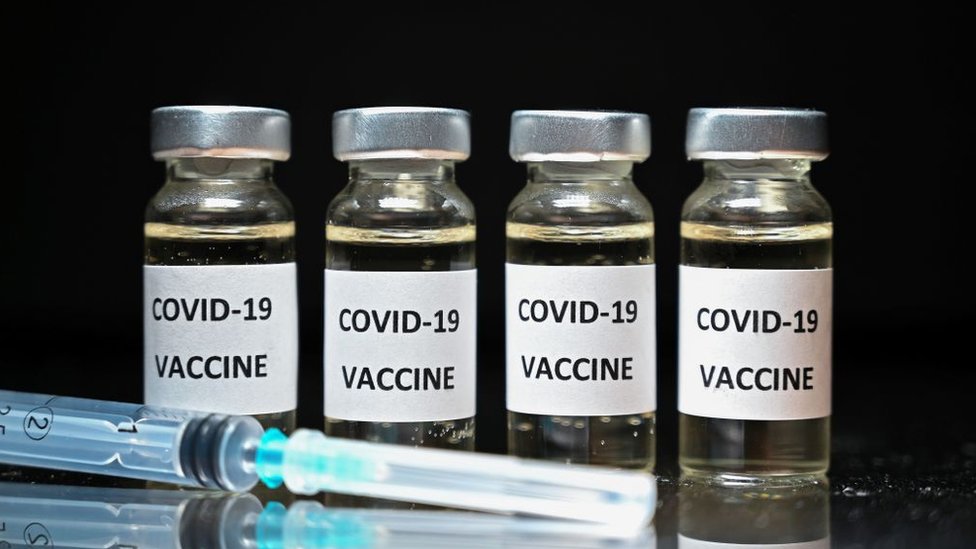 South Africa’s declaration to exclude millions of undocumented immigrants from its immunization program has sparked controversy, as the country expects to take delivery of its first batch of Covid-19 vaccines from India on Monday.

The health minister Zweli Mkhize had on Saturday announced the policy which many have regarded as discriminatory. The announcement contradicts the country’s treasury director-general Dondo Mogajane who told news editors days earlier that the government will not “turn away undocumented people.”

“All you need when you go [to a vaccination center] is to show that you have got an ID, you are a South African registered voter,” Mkhize said, appearing to even sideline foreign nationals with legal status.

Millions of migrants from all over the continent and beyond who have sought refuge for economic and political reasons, now live in South Africa.

The health minister’s remarks to exclude millions of undocumented immigrants were immediately criticised by both locals and foreigners with one South African lawyer declaring the plan unconstitutional.

“The suggestion by minister of health, Zweli Mkhize, that vaccine rollout be limited to citizens is unconstitutional. The constitution guarantees the right to health to everyone in South Africa,” Advocate Jason Brickhill, a constitutional lawyer said on twitter.

“It also makes no public health sense – the virus does not check people’s papers!”

Several groups which represent foreigners who live in South Africa also condemned the vaccination strategy saying leaving out other groups will only complicate the already formidable war against the coronavirus pandemic.

While speaking to journalists, Dr. Vusumuzi Sibanda, chairman of the African Diaspora Forum said “What Mkhize is saying is that only South African citizens will get the vaccine; that means all foreigners here legally or illegally will not be vaccinated. It makes no sense.”

South Africa is currently topping the chart with the most COVID-19 cases in Africa. To date, the country has recorded over 1.4 million Covid-19 infections and 44,000 deaths.

The government has said it aims to inoculate two-thirds of its population or 40 million people, so as to achieve herd immunity.

On Monday, President Cyril Ramaphosa will receive the country’s first order of 1 million AstraZeneca-Oxford vaccine doses from India, and the first group of people expected to receive the jabs will be healthcare workers over the next three or so months.

The country has secured an additional 20 million doses from Pfizer plus millions of vaccines from other drug manufacturers. 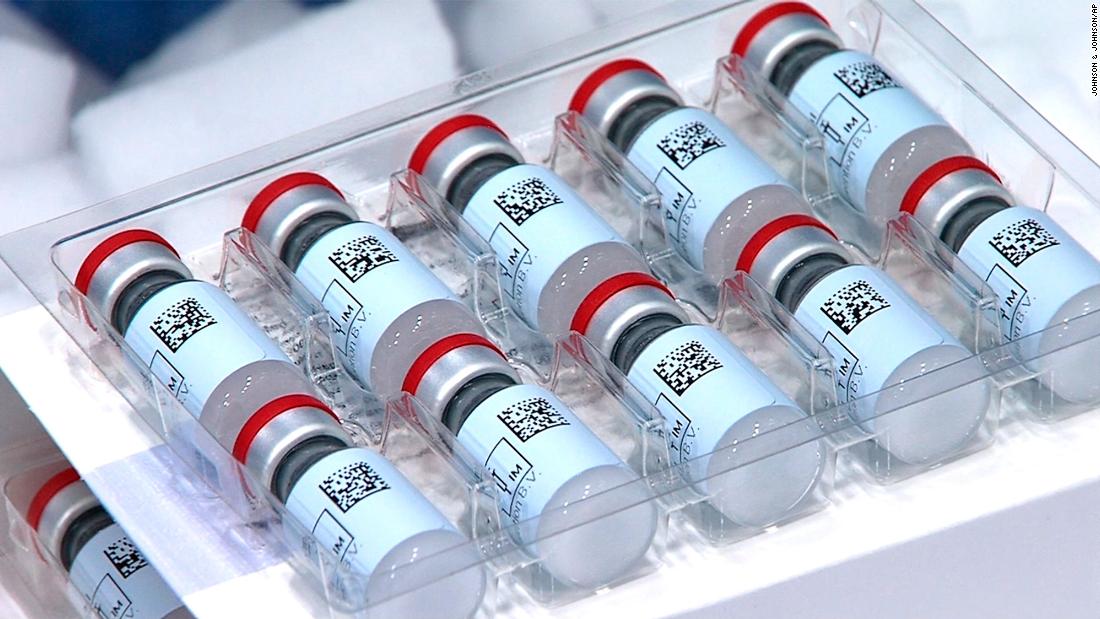 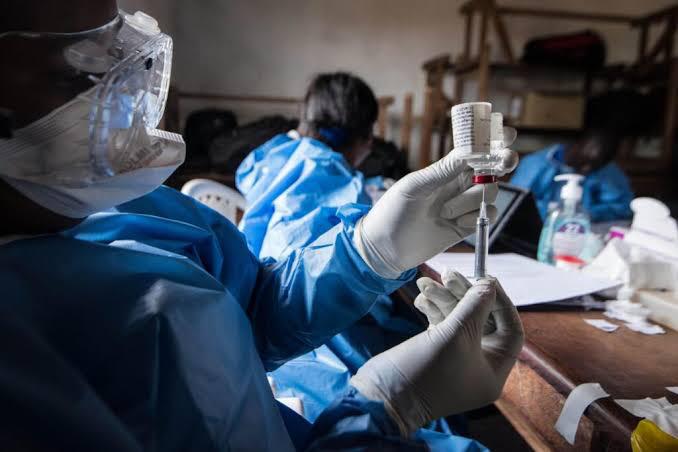 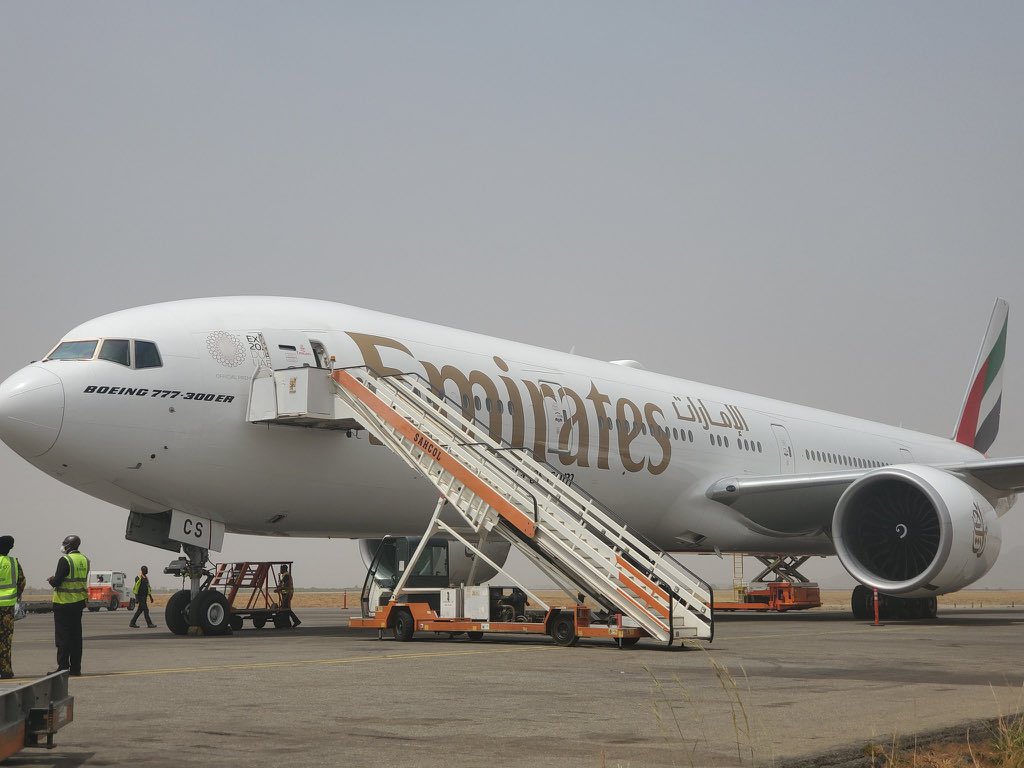