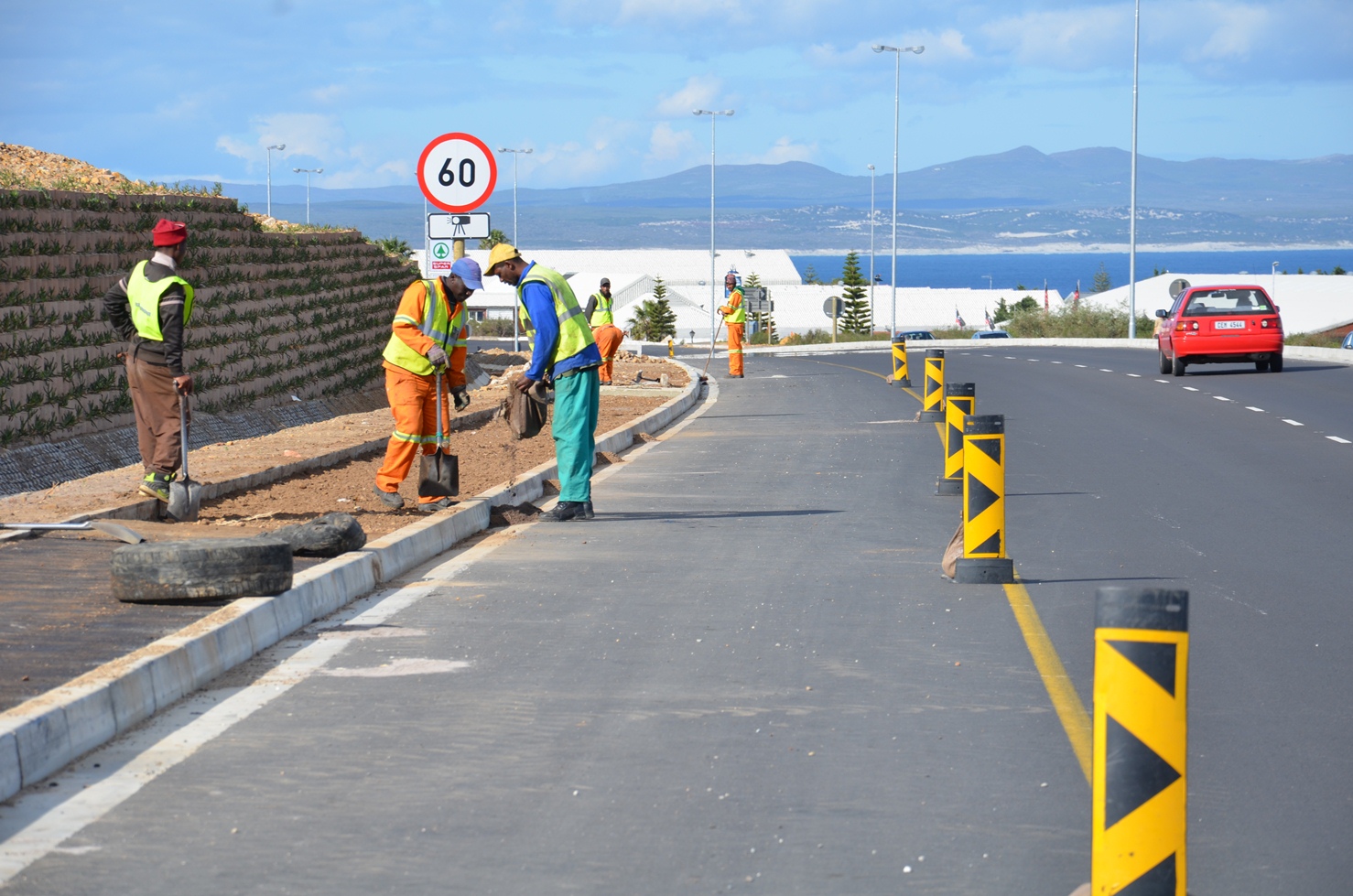 South Africa is planning projects worth $20.5 billion in sectors such as transport, energy and water as it looks to drive an economic recovery from the coronavirus crisis.

Paul Mashatile, the ANC’s treasurer-general, told a video conference organized by think- tank Chatham House, that the infrastructure projects will soon be approved by President Cyril Ramaphosa’s cabinet after talks with the private sector and multilateral development banks.

The projects will focus on areas such as railways, ports, energy, information technology, water and sanitation and housing, he added.

Africa’s most industrialised economy was already in recession before the COVID-19 pandemic struck, with the central bank now predicting a seven percent gross domestic product contraction this year and some economists forecasting a double-digit budget deficit.

Enoch Godongwana, who heads the ANC’s economic transformation subcommittee, told the same video conference that the government hoped to stimulate economic demand via the infrastructure programme, drawing on lessons from the 2010 soccer World Cup the country hosted.

“Global trade is going to be subdued, therefore exports will be minimal, we have got to look at how we stimulate demand in our given circumstances,” Godongwana said. 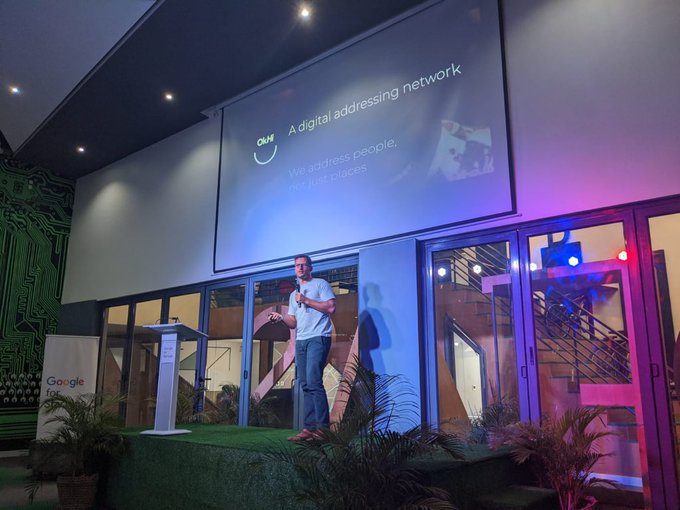 Kenyan start-up, OkHi, has raised KSh 193 million (about $1.78 million) in a recent funding round by London’s Angel Investment Network.

The startup which has developed a digital addressing system for emerging markets will use the finances to expand its reach in African countries as well as add more staff.

Co-founded in 2014 by Timbo Drayson, who while at Google led the launch of Google Maps across emerging markets and built Chromecast, the Nairobi-based OkHi has developed technology that enables any business to collect an accurate address from their customer, verify it, and navigate to it.

Speaking on the funding, OkHi CEO Timbo Drayson said: “A physical address should be a human right. Whether it’s opening up a bank account or getting an ambulance to your door, every person on this planet deserves access to these services. This raise is a vital stepping stone to unlock our growth into Nigeria as well as explore new markets across Africa, Middle East and Asia.”

The startup backed by Airbnb co-founder Nate Blecharczyk and Twitter Chairman Patrick Pichette uses it geolocation technology to drive business decisions that require knowledge of customer locations, as well as support delivery services for business. It is looking to cut pick up time by 19% and boost delivery trips by 10%.

Ed Stephens, who led the raise for the Angel Investment Network, said OkHi had ticked many boxes for the network’s investors, who really bought into the company’s mission.

“We were inundated with interest with more than 180 inquiries on the table. OkHi’s digital infrastructure helps to answer a genuine need for people without a formal address to get access to services that can help transform their lives,” he said.

“The team’s credentials were impeccable in their experience as entrepreneurs, so we look forward to seeing the huge success of this company as it grows to help millions of people across the globe get better access to services.” 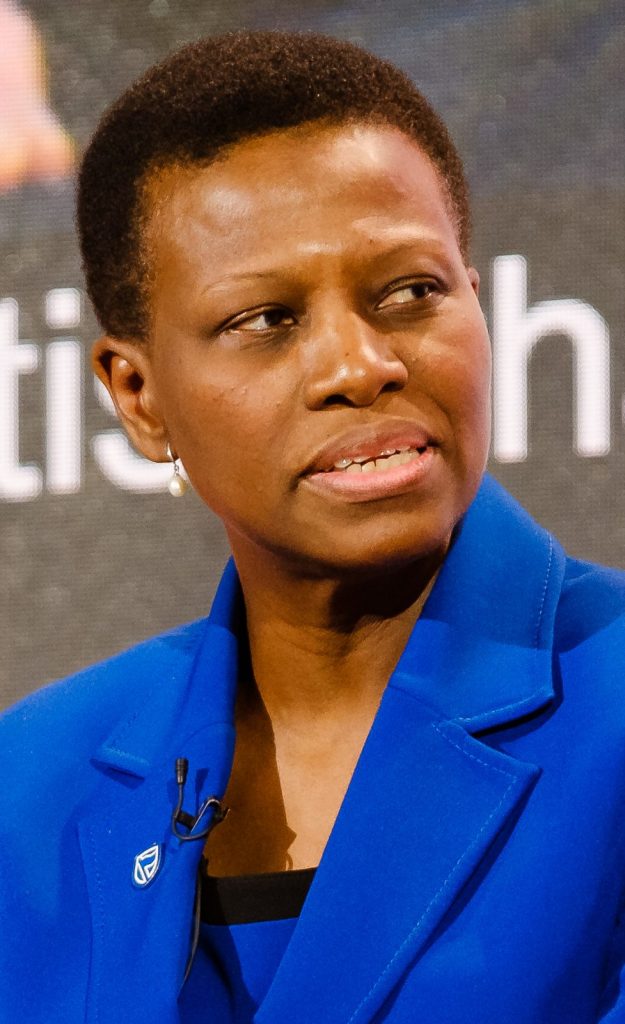 The Board of Directors of Stanbic IBTC Holdings PLC on Thursday announced the appointment of Mrs Sola David- Borha as a Non-Executive Director with effect from 24 September 2020, following the receipt of all required regulatory approvals.

The announcement was made in a notice to the Nigerian Stock Exchnage signed by Chidi Okezie, Company Secretary.

“Prior to that, she served as Chief Executive of Stanbic IBTC Holdings PLC (2012-2017) as well as the Bank (2011-2012), after holding various executive positions in Corporate Banking; Corporate & Investment Banking; and Investment Banking Coverage for Africa (excluding South Africa). She is also an Independent Non-Executive Director on the Board of CocaCola Hellenic Bottling Company.

“Mrs. David-Borha has had an extensive career in the financial services industry, which has spanned over 30 years. Her executive educational experience includes the Advanced Management Program of Harvard Business School and the Global CEO Program of CEIBS, Wharton and IESE. She is an Honorary Senior Member of the Chartered Institute of Bankers of Nigeria and winner of the CNBC African Woman of the Year Award for 2016.

“The Board is pleased to welcome Mrs. David-Borha back to the Board of the Company and will undoubtedly continue to benefit immensely from her wealth of experience.” 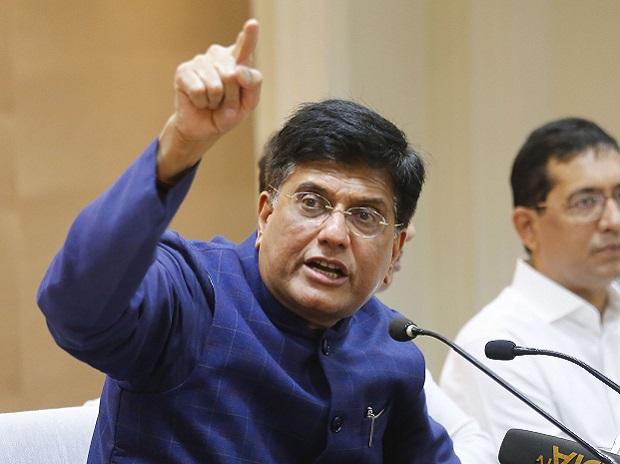 The governments of India and Mauritius are set to finalise a free trade agreement (FTA) that will further strenghtened economic ties between both countries.

India’s Commerce and Industry Minister Piyush Goyal, in a statement on Wednesday, said the “proposed India-Mauritius Comprehensive Economic Cooperation and Partnership Agreement (CECPA) seeks to mutually benefit both the countries in the area of trade in goods and services.”

“At present, we have a number of different comprehensive partnership arrangements with countries around the world and we are in the process of finalising a CECPA with Mauritius,” the statement quoted Goyal as saying at the CII-EXIM Bank Digital Conclave on India Africa project partnership.

He also said that recently India and the Southern African Customs Union (SACU) decided for early resumption of negotiations for a preferential trading agreement (PTA).

A PTA is slightly different from a free trade agreement (FTA). In FTA, two sides reduce or eliminate duties on the maximum number of products they trade in, whereas in a PTA, the tariffs are eliminated or cut on certain number of items.

The minister said that in the near future, India will be happy to work more closely with the African free trade zone.

Further, he said India will continue to support Africa through lines of credit in priority sectors such as agriculture, irrigation, health, digital technology, power plants, transmission lines, and rail infrastructure.

As of June 2020, India has committed USD 12.7 billion for 40 countries in Africa on highly favourable terms, he added.

The bilateral trade, he said, grew from about USD 7 billion to nearly USD 67 billion in the last 20 years and “it has tremendous potential for further growth in the years to come”.

India is the fifth largest investor in African continent with a cumulative investment of over USD 54 billion in the last few years in areas like oil and gas, mining, banking, and textile.

“There is a huge scope for manifold increase in Indian investments in the wake of the African Continental Free Trade Agreement (AFCTA),” he said, adding “we can mutually benefit through establishment of India-Africa value chains in many areas such as textiles, pharma, auto, agro processing and information and communication technology”.

Nomcebo shoots herself in the foot.