South African astronomers have discovered two massive radio galaxies which are 62 times the size of the Milky Way.

The galaxies are 3.8 billion light years from Earth.

Radio galaxies refer to a particular type of active galaxy that produces more light at radio wavelengths than at visible wavelengths.

According to Dr Jacinta Delhaize, a research fellow at the University of Cape Town, the two recently discovered radio galaxies are very rare and are among the largest single objects that exist in the universe. Each of their sizes is about 62 times the diameter of the milky way, making them bigger than the 93% of other giants already found.

The discovery was made from the multi-billion dollar Meerkat telescope which consists of 64 antennas in the Northern Cape province, it was disclosed on Thursday.

Delhaize said light left the galaxies roughly when the earth started to form.

Dr Matthew Prescott, a research fellow at the University of the Western Cape, said “we suspect that many more galaxies like these should exist, because of the way we think galaxies should grow and change over their lifetimes”.

South Africa applied to host the Square Kilometre Array (SKA) Radio Telescope and the locally designed and built MeerKAT was incorporated into the first phase of the SKA in 2018.

Along with the Hydrogen Epoch of Reionization Array, also in South Africa, and two radio telescopes in Western Australia, the MeerKAT, completes the SKA. 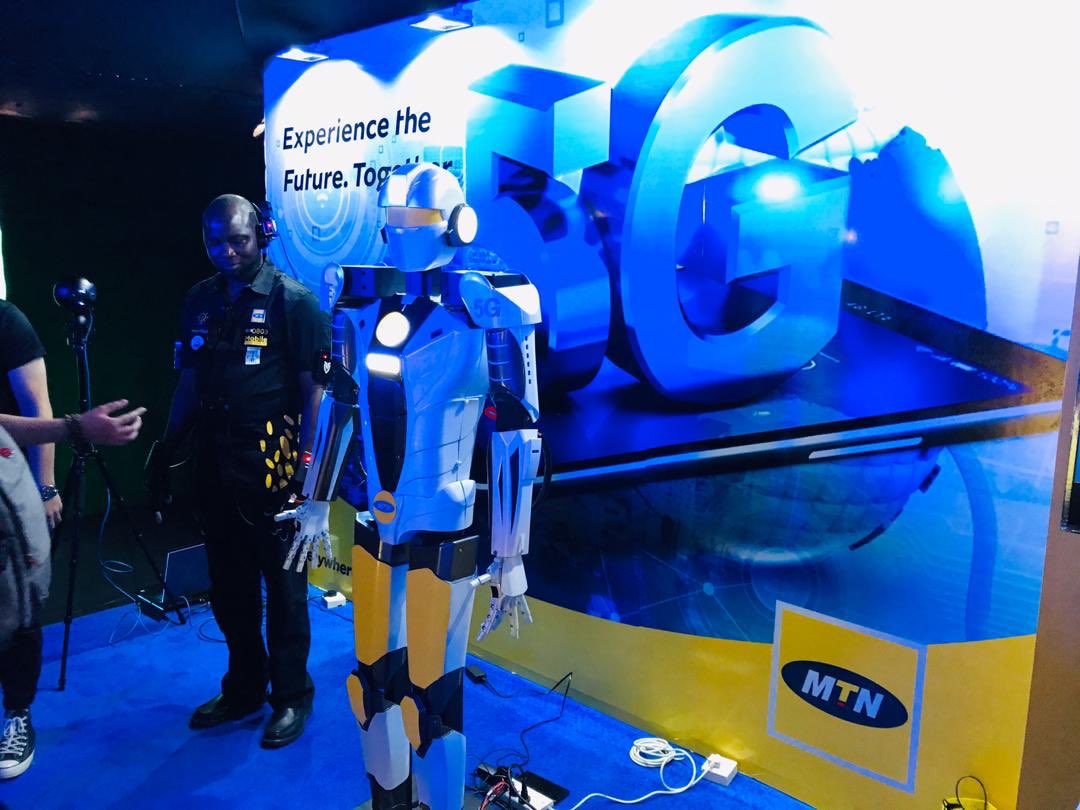 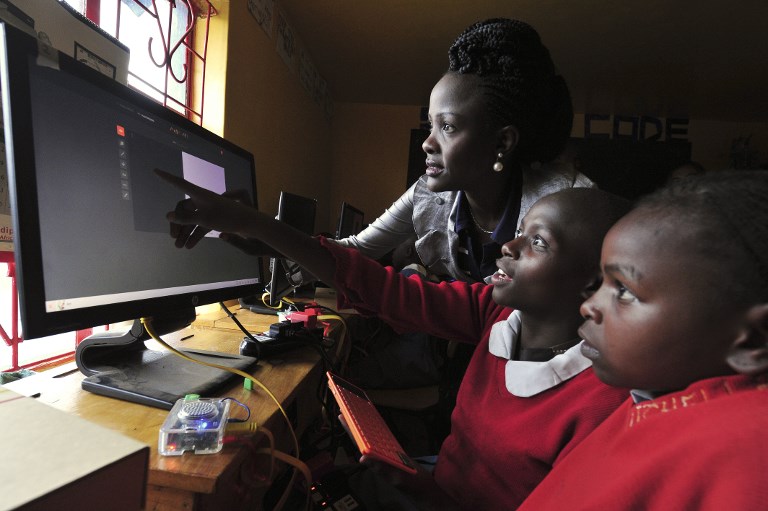 Jubilee's Digital Programme had intended to provide Class One pupils in the 25,000 public primary schools with a laptop each
byNews Central 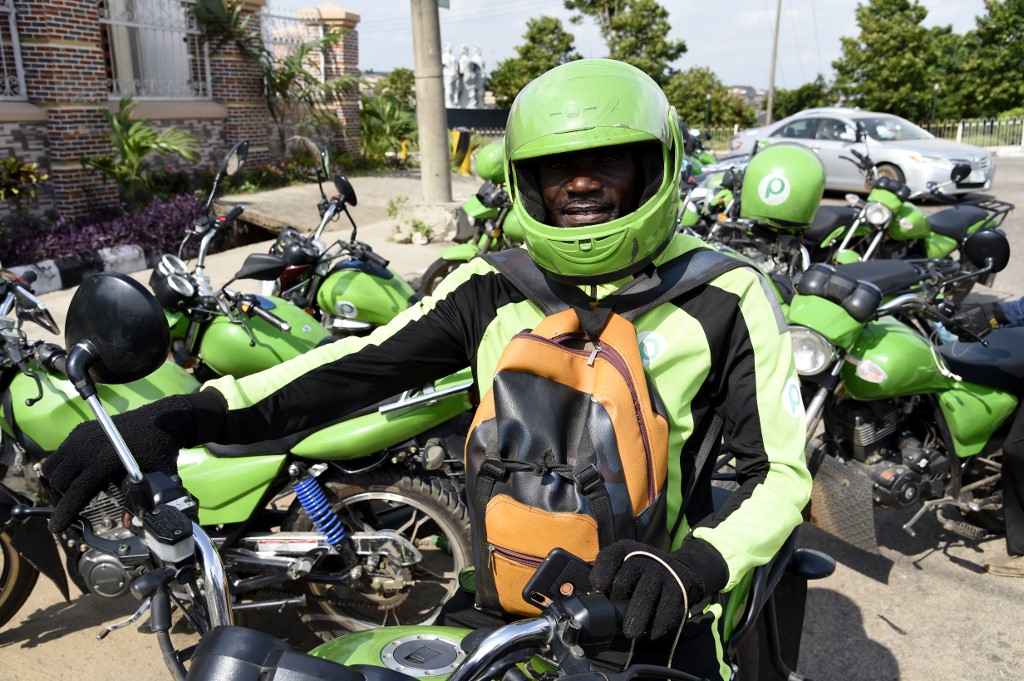 First to launch was Gokada in 2018, pioneering an Uber-style system for two-wheeled transport
byRonald Adimoha