Awut Deng Achuil, South Sudan’s Minister of General Education and Instructions, says primary 8 examinations have been suspended in seven counties in the country.

The exams, according to the minister, were suspended over insecurity expect for Warrap, the home state of President Salva Kiir, where there are not enough personnel to invigilate the exam.

“Given this brief backdrop, the South Sudan National Examinations Council and the Ministry of General Education and Instruction have been alerted of possible examination security threats in most of the SPLM-IO bases in parts of Jonglei and Upper Nile State. Case in point is the recent detention of Staff belonging to an agent contracted by the National Ministry of General Education and Instruction to pay teachers’ incentives in Nyiror in Jonglei State,” Achuil said in a statement.

“Therefore, since I have already raised a red flag over this security concern, and the Primary eight examinations are set to begin in literally four days from today, I am afraid to state that pupils in these locations will have to needlessly miss out on their examinations due to the unresolved security concerns.”

On Monday, 64,138 pupils in 10 states and three administrative areas started a national primary school-leaving certificate examination, which will end on Friday.

No fewer than 930 children living in the strongholds of opposition Sudan People’s Liberation Movement in Opposition (SPLM-IO) will be missing the examinations due to insecurity in these areas.

There are suggestions that children living in the areas controlled by First Vice-President Riek Machar’s SPLM-IO were denied the exams by the government, but the government explained the exams were suspended for security reasons.

“They were not denied – we have the challenge of access – we are not allowed as government officials to go to these areas.

“This is the reason why these pupils are not participating [in the exam] today, and there is no any other way for us to take the exam if the personnel in charge are not given access and they are not secure to go to these areas,” Achuil said on Monday.

The ministry will organise a substitute exam next week for pupils who missed the papers this week due to lack of access to their areas.

No fewer than 17 dolphins have been discovered dead on the coast of Mauritius, with the country’s Minister…
byOlorunwa Lawal 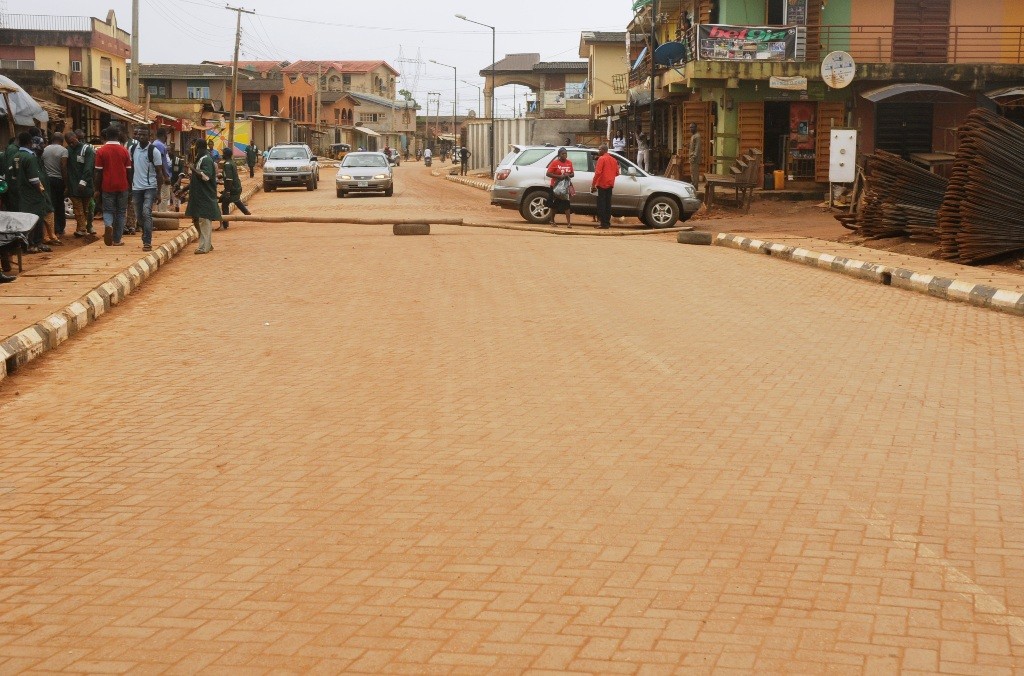 A 40-year-old man, Gbenga Taiwo, has landed in the custody of the police in Lagos for allegedly defiling…
byOlorunwa Lawal 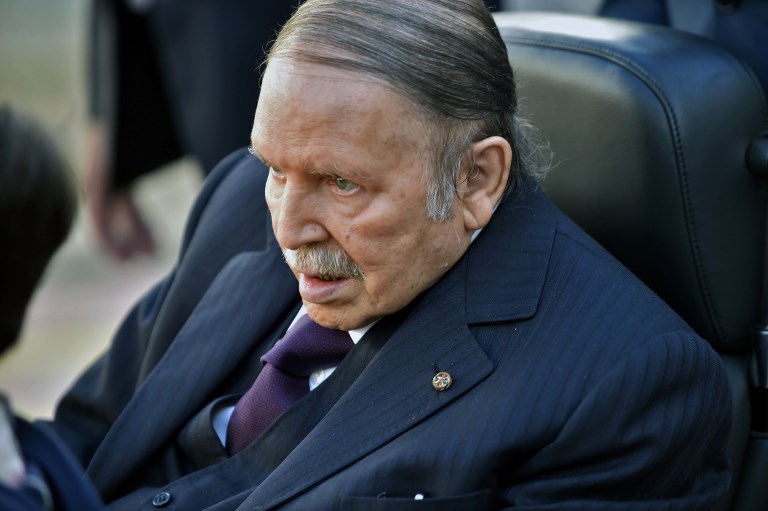 No fewer than 1,300 health workers of various specialisations will be employed Enugu State, southeast Nigeria, an official…
byOlorunwa Lawal