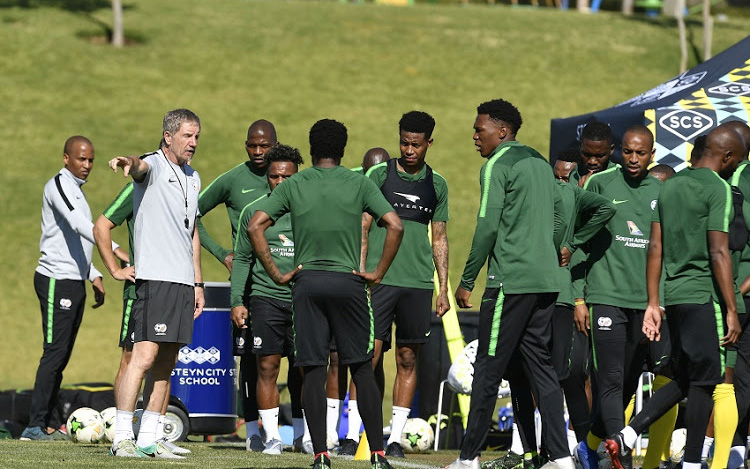 South Africa coach Stuart Baxter named a surprise-free 23-man squad Sunday for the Africa Cup of Nations in Egypt from June 21 to July 19. France-based Bongani Zungu and Lebo Mothiba are the only selections who play for clubs in the top five European leagues.

Mamelodi Sundowns and Bidvest Wits, first and third in the 2018/2019 national championship, dominate the squad with five and four players respectively. Hopes of including defenders Joel Untersee of FC Zurich and Nikola Tavares of Crystal Palace were dashed when they could not obtain South African passports in time.

Both were born in South Africa and Untersee has represented Switzerland and Tavares Croatia in age-limit internationals because their parents hail from those countries. They remain eligible to be chosen for Bafana Bafana as neither has played for his adopted country at the senior competitive level.

South Africa are in Group D with fellow former champions the Ivory Coast and Morocco and Namibia, and it is considered the toughest of the six mini-leagues. Bafana boasts unbeaten Cup of Nations tournament records against their three rivals – winning twice and drawing twice against Morocco, drawing with the Ivory Coast and defeating Namibia.

African teams set the stage for AFCON 2019 with friendlies 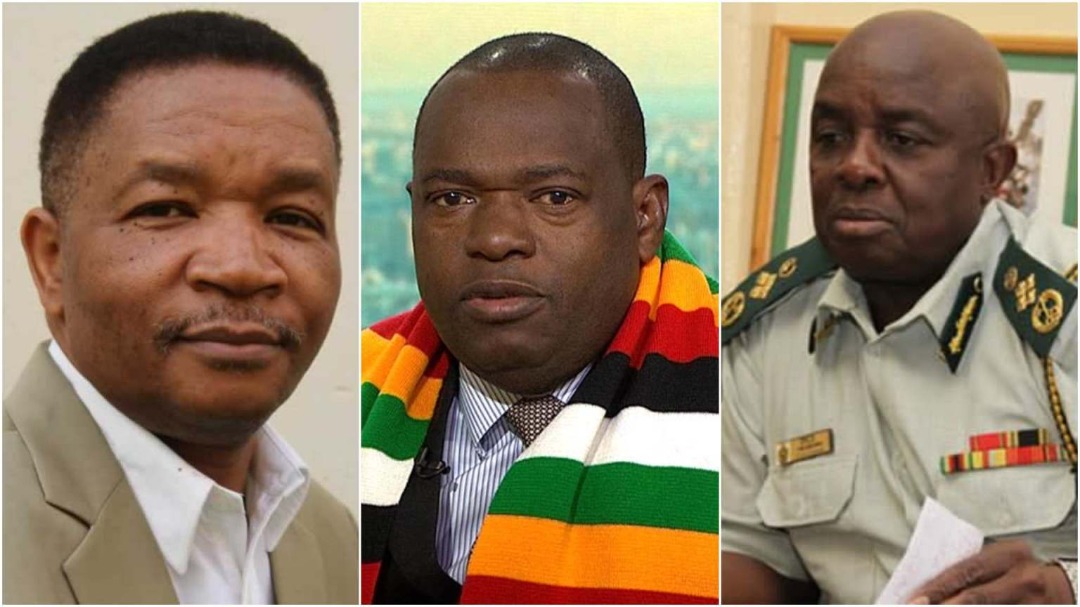 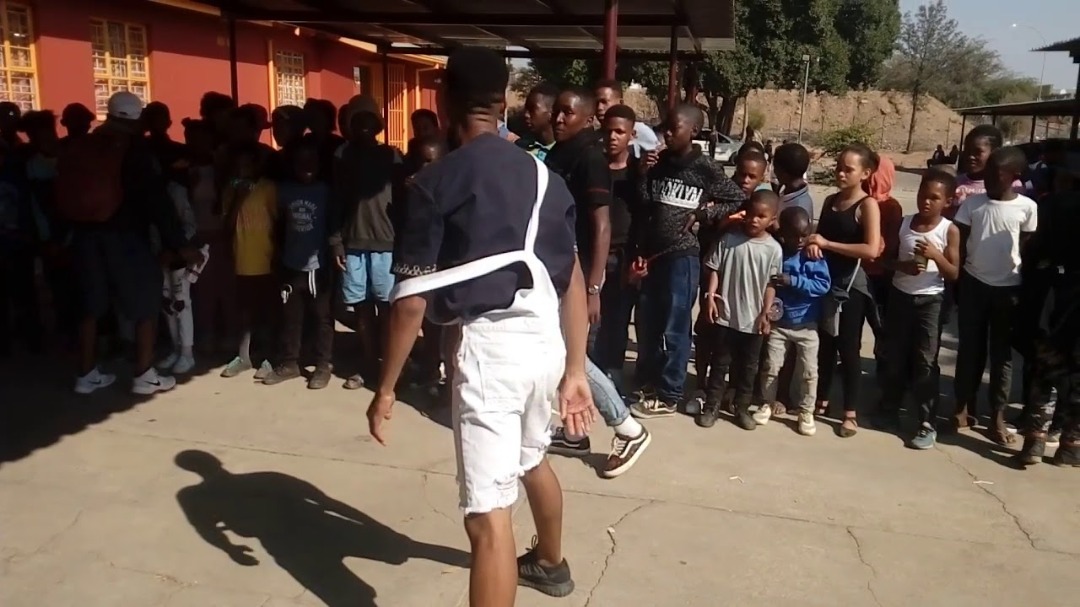 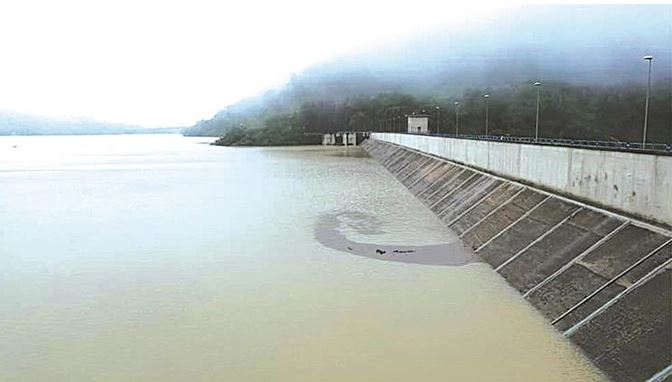