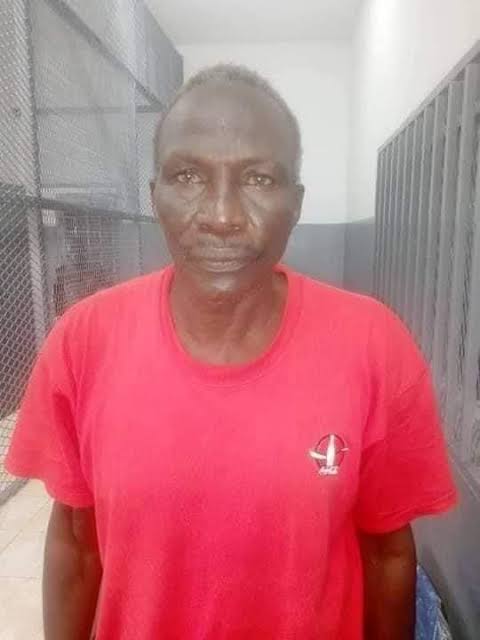 Sudanese officials have signed a Memorandum of Understanding with the International Criminal Court (ICC), in The Hague in relation to the trial of Ali Muhammad Ali Abdelrahman (also known as Ali Kushayb).

Kushayb – a former Janjaweed leader is being held in the Hague for war crimes and crimes against humanity in the Darfur region.

He was a member of the Popular Defence Forces, as well as a commander of the government-backed militia in Darfur, from August 2003 until March 2004.

Diplomats from across the world hailed Sudan government for reaching the accord with ICC.

The ICC announced on 9 June 2020, that Ali Kushayb was being held in custody after he willingly surrendered himself in the Central African Republic. He escaped Darfur after the fall of the Bashir regime.

Public Prosecutor Fatou Bensouda on social media lauded the initiative, saying such timely and concrete cooperation is crucial for the pursuance of justice.

Dzomba was apprehended with a sack containing the contraband, leading to his immediate arrest. According to police evaluators, the python skin, measuring 2.48 metres is valued at US$2,000.

A fifty-one year old traditional healer Matirikisi Dzomba of Gweshe 2 village in Siakobvu, Zimbabwe was last week arraigned before Chinhoyi magistrate, Tendai Banda charged for the “possession of a python skin without a permit”
This was in contravention of Parks and Wildlife Act. The Act stipulates a mandatory nine-year jail term for anyone who illegally possesses endangered animal species or their trophies.

His arrest came on a failed attempt to sell python skin to Zimbabwe Parks Authority (ZimParks) rangers, who posed as potential buyers.

Dzomba pleaded guilty and was remanded in custody. He will remain there till 26 March 2021 when the regional court is expected to hand down the sentence.

State Counsel Tinoziva Chipupuri told the court that on 2 February 2021 at Gweshe 2 village under Chief Nebiri in Siakobvu, ZimParks ranger Herbert Makiyi got information that the accused was in possession of python skin.

Makiyi teamed up with his colleague from the Mutasadonha National Park and approached Dzomba posing as buyers seeking python skin. Dzomba was apprehended with a sack containing the contraband, leading to his immediate arrest. According to police evaluators, the python skin, measuring 2.48 metres is valued at US$2,000. 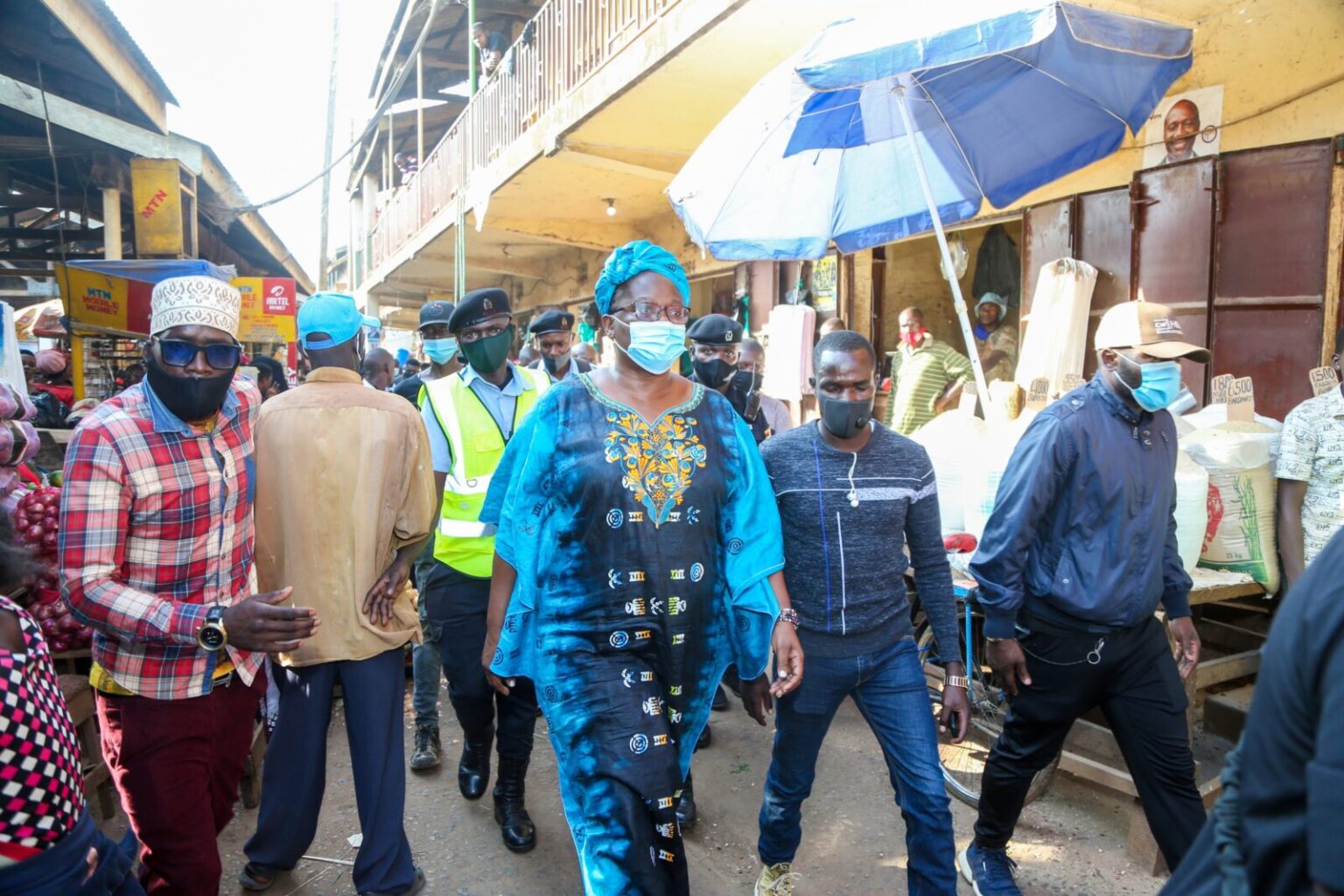 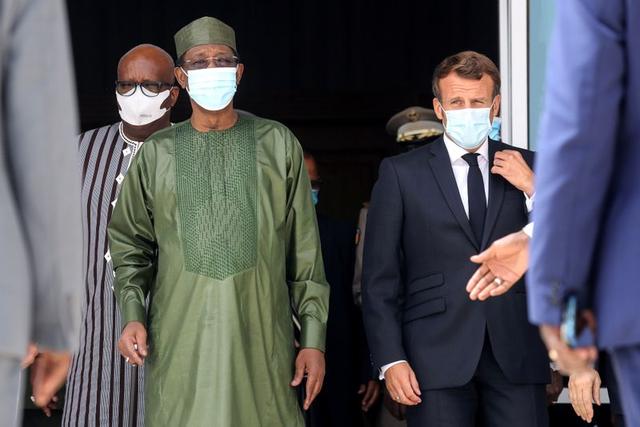