The 38-year-old former singer rejected as a “joke” preliminary results that gave Museveni the lead.

The electoral commission said earlier on Friday that Museveni, who is seeking a sixth term in office, led in Thursday’s polls with results in from 29 percent of polling stations.

Museveni has received 63 percent of ballots while Bobi Wine had 28 percent, the electoral body said. Final results are expected by Saturday afternoon.

Bobi Wine, the 38-year-old former musician-turned politician has emerged as the main challenger to 76-year-old Museveni, who has been in power since 1986.

“We secured a comfortable victory,” Bobi Wine told reporters in Kampala, the capital. “I am very confident that we defeated the dictator by far,” Bobi Wine, whose real name is Robert Kyagulanyi Ssentamu, said.

“The people of Uganda voted massively for change of leadership from a dictatorship to a democratic government, but Museveni is trying to paint a picture that he is in the lead. What a joke!” he added.

The opposition leader, who has been arrested multiple times during the campaigning, earlier said the presidential election was marred by ‘fraud and violence’ without providing any evidence.

Bobi Wine said he would detail election irregularities by the ruling party once the internet was restored. The internet remained down for a third day as vote counting continued.

An election commission official responded to Bobi Wine’s accusations. “Let him show the country in what manner, in what form the results are rigged.”

Meanwhile, the government dismissed the opposition leader’s allegation and called on him to present evidence of his claims.

“This is what we expected before. Even before we went into polling, he said the election will be rigged,” Ofwono Opondo, government spokesman, told reporters, “These are allegations that we are used to in Ugandan elections. Nothing new,” he added.

The election took place after one of the most violent campaigns in years, with harassment and arrests of the opposition leaders, attacks on the media and dozens of deaths.

The run-up to polling day was marred by a sustained crackdown on Museveni’s rivals and government critics and unprecedented attacks on the nation’s media and human rights defenders.

In November, at least 54 people were shot dead by security forces loyal to Museveni during protests against one of Wine’s numerous arrests.

The U.S., EU, UN and global rights and democracy groups have raised concerns about the integrity and transparency of the election.

Meanwhile, the African Union (AU), has sent monitors, along with an AU women’s group.

On Wednesday, the United States, a key aid donor to Uganda, announced it was cancelling a diplomatic observer mission after several of its staff were denied permission to monitor the election.

On Tuesday, Museveni announced the suspension of social media networks and messaging services like Instagram, Twitter and WhatsApp in response to Facebook closing accounts linked to government officials that the technology giant said were spreading misinformation. 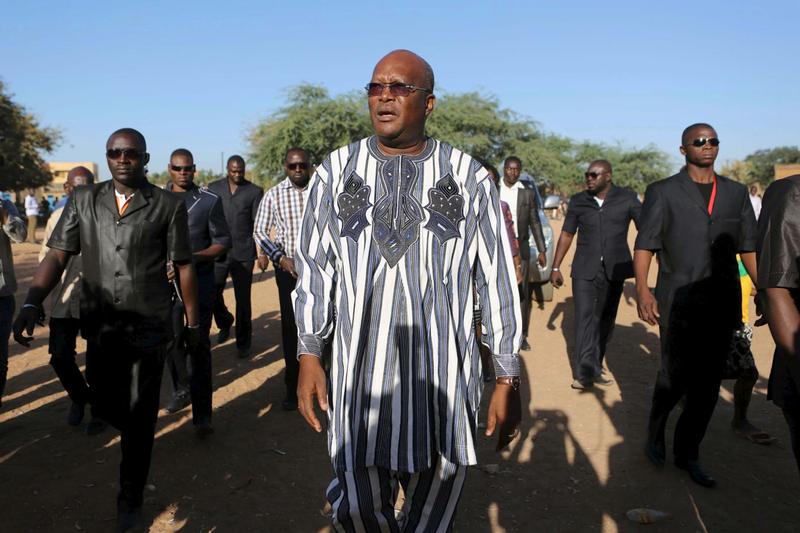 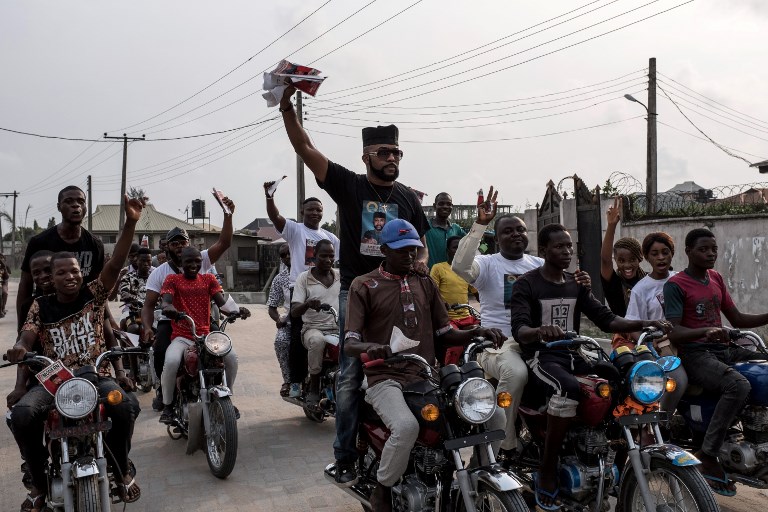 He faces more influential opposition in a contest for a seat in the House of Representatives.
byNews Central 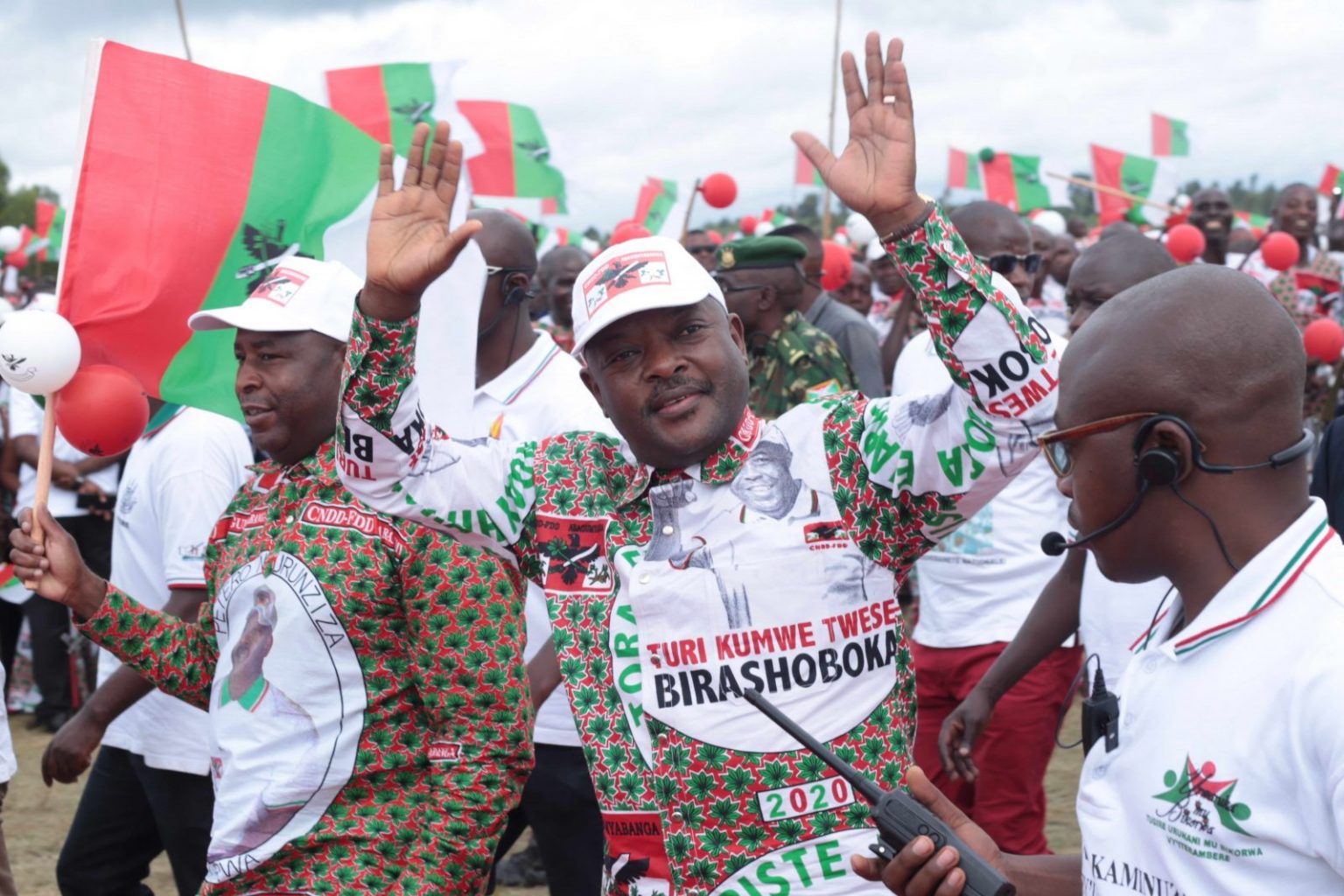 The announcement comes just days before Burundians go to the polls on May 20 to choose a new president, parliamentarians and local officials.
byGbenga Aborowa 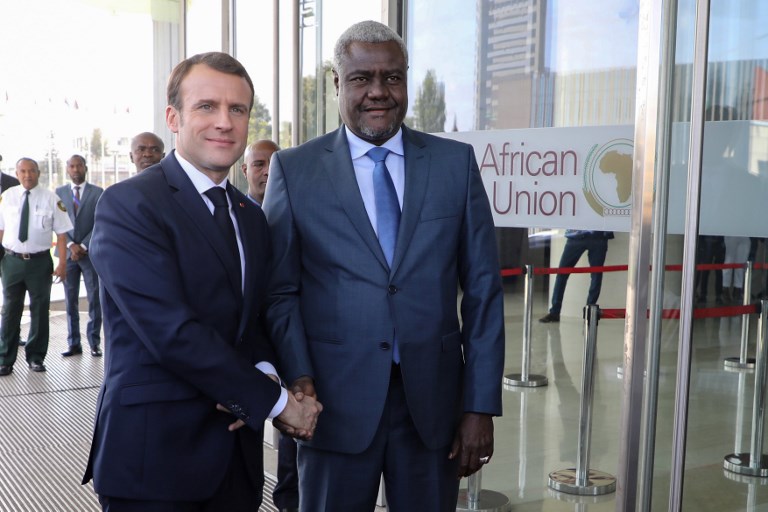