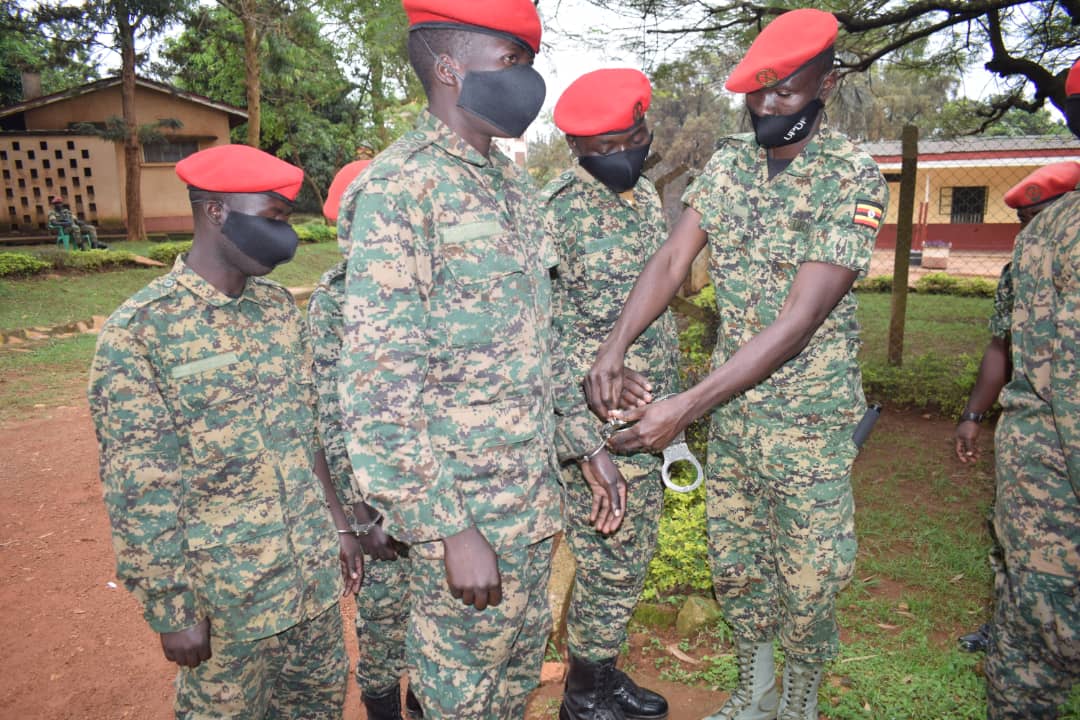 A court-martial in Uganda on Thursday has convicted seven soldiers for assaulting journalists who had gathered to cover an event by National Unity Platform (NUP) presidential candidate in the January 14 election, Robert Kyagulanyi a.k.a Bobi Wine, near the offices of the UN Human Rights in Kololo.

Cpl Kassim and Pte Isaac were sentenced to 60 days each in the military prison; Pte Victoria to 62 days while Cpl Justine was sentenced to severe reprimand and caution.

Meanwhile, Uganda’s Chief of Defence Forces, Gen David Muhoozi, has apologised for the Wednesday inicident. Aside promising to take action, Muhoozi also promised to foot the medical bills of those affected and have a symposium to brain storm with media on how to work together.

He added that the assault on soldiers was neither sanctioned nor justified.

The incident occurred outside the UN Human Rights office where the opposition MP and musician Bobi Wine was delivering a petition over human rights abuses.

Six journalists were injured after being assaulted with sticks.

The UN condemned the attack and called for action to be taken against those responsible.

MV Wakashio, Japanese Ship that Spilled Oil in Mauritius Waters, to be Recycled 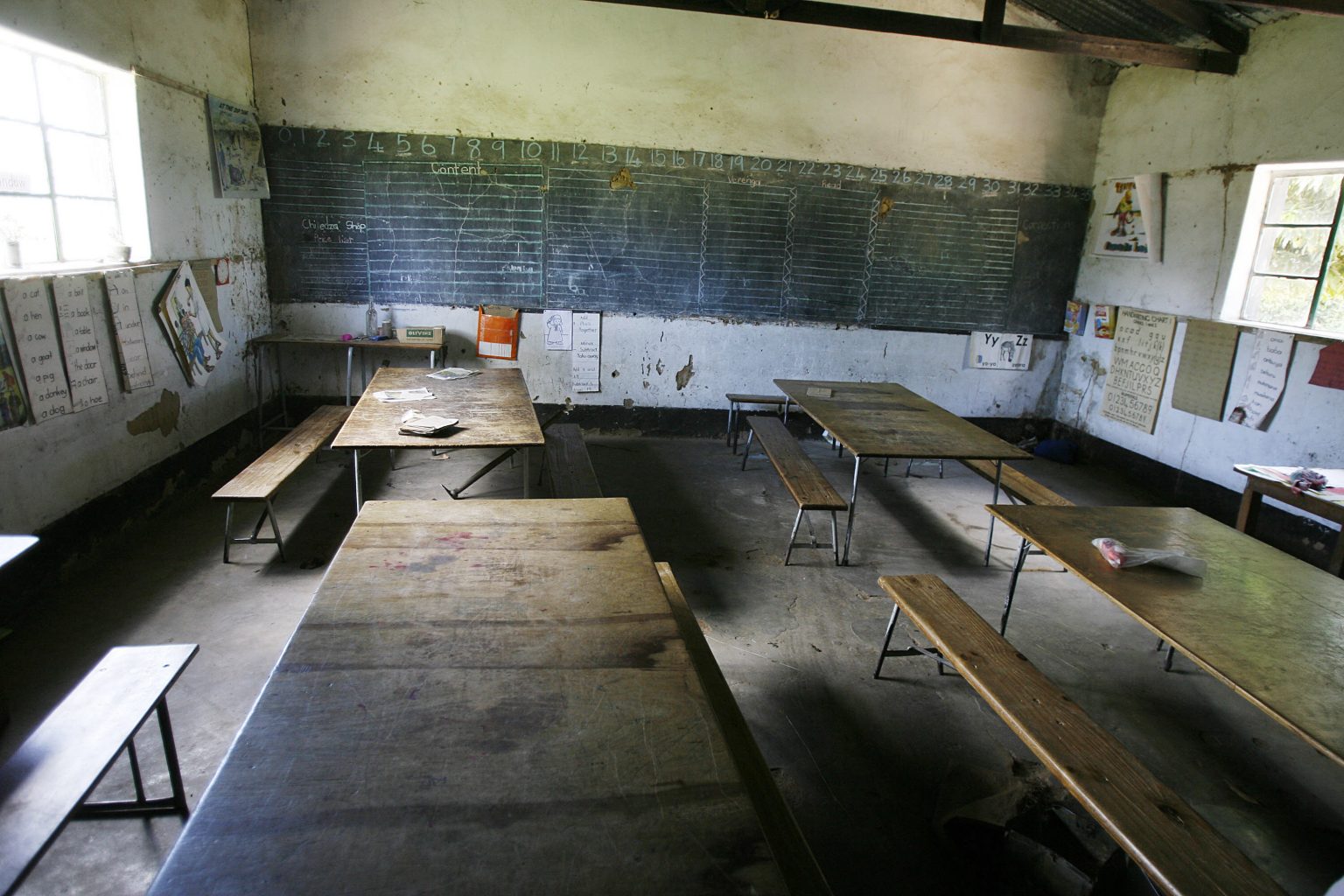 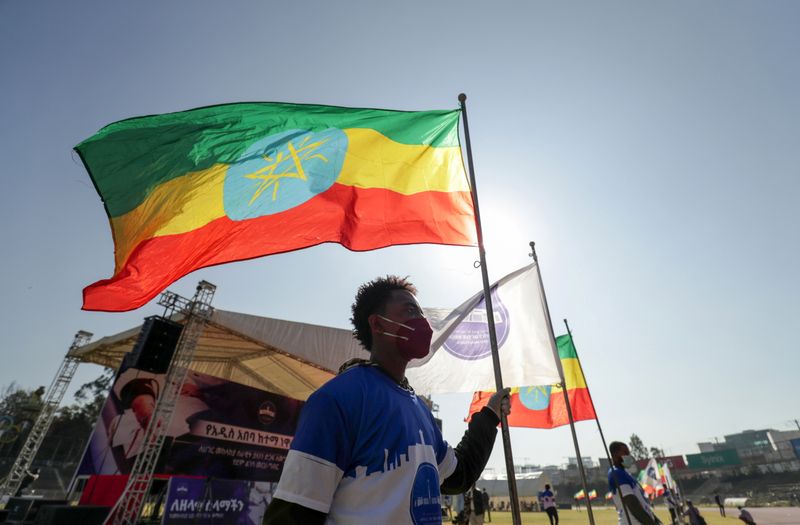