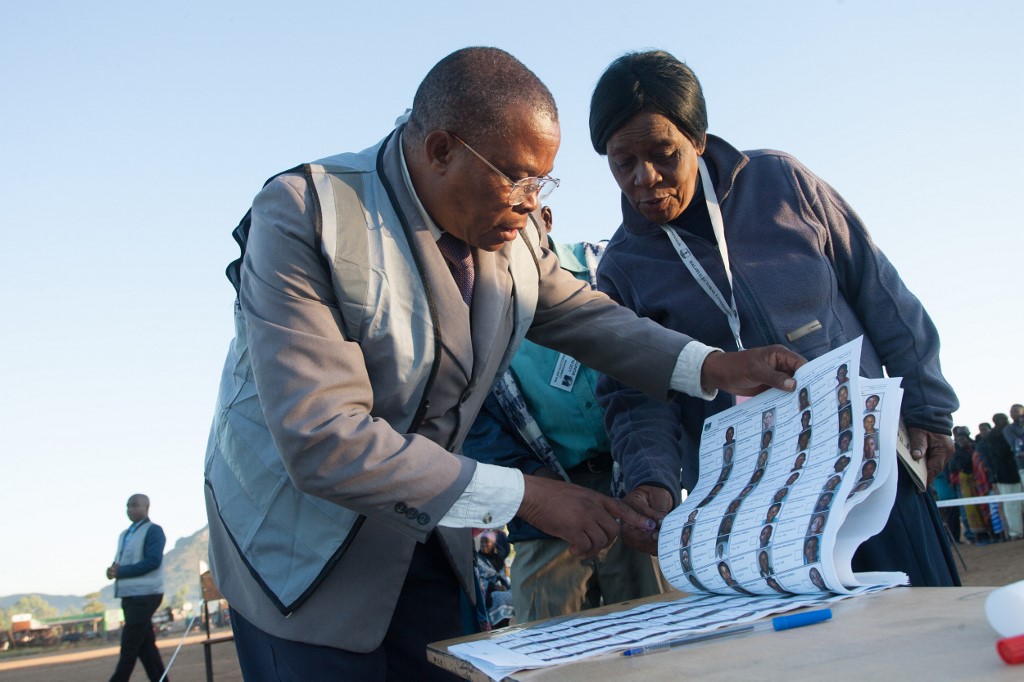 Voters in Malawi go to the polls in ‘unpredictable’ race 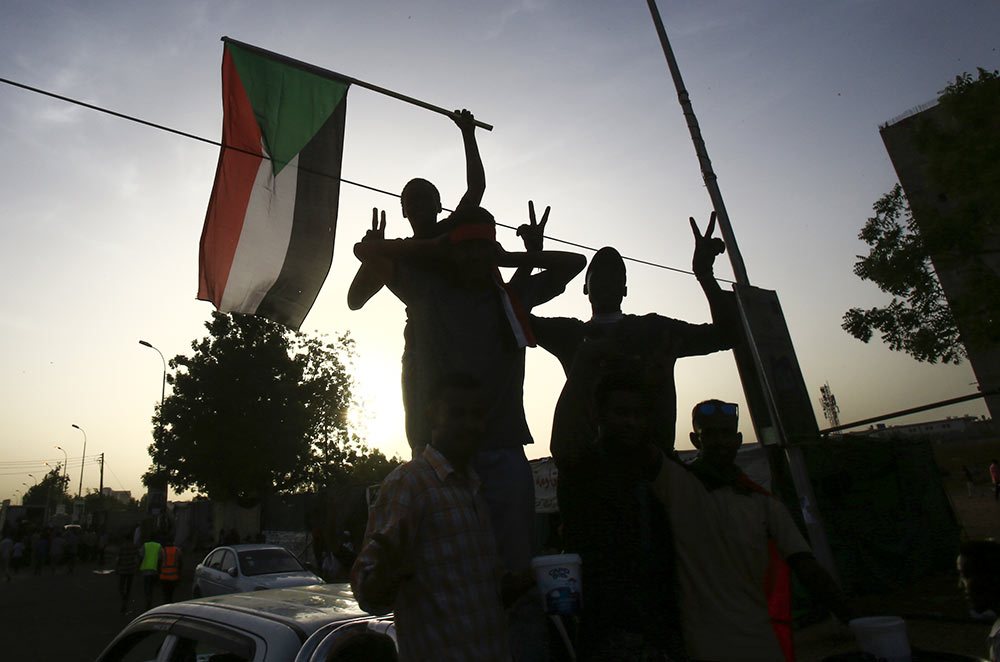 The Sudanese protesters have demanded that the governing body to be installed should be run by a civilian.
byNews Central 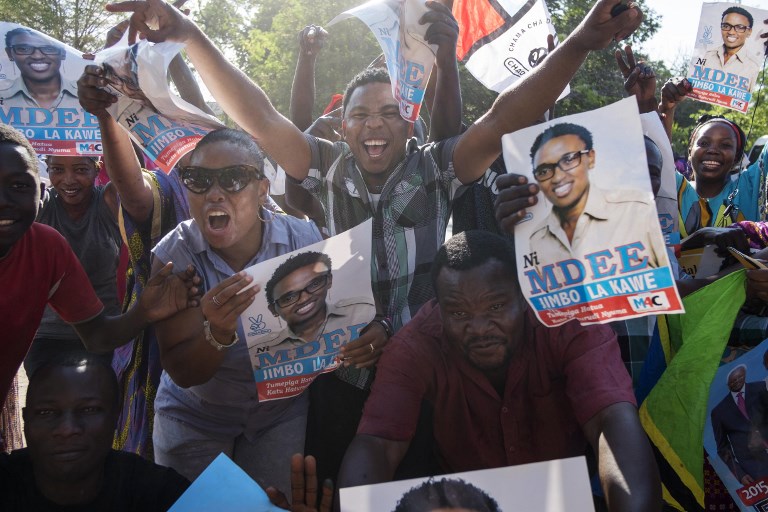 Raissouni, whose lawyers called for her acquittal, denied she had had an abortion, insisting she had received treatment for internal haemorrhage
byYona Oyegun-Masade