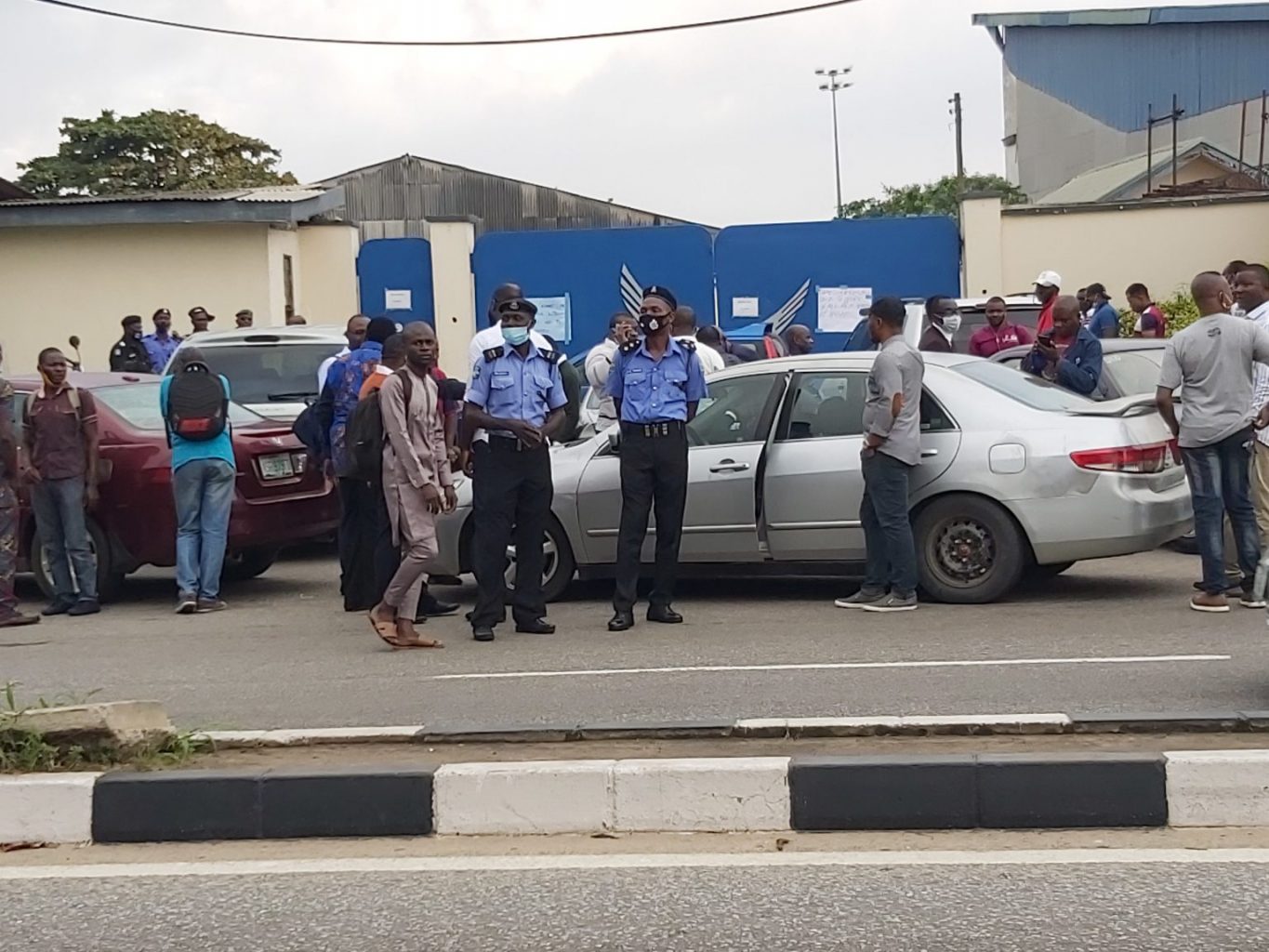 Nigeria’s aviation workers on Monday picket the offices of Arik Air and shut down its operations over anti-labour practices and nonpayment of salaries.

The workers, under the aegis of the National Union of Air Transport Employees (NUATE) and Air Transport Senior Staff Services Association of Nigeria (ATSSSAN), also alleged that Arik Air had placed 90 per cent of the workforce on compulsory leave.

They further added that the airline has not paid them salaries since April, 2020.

The Chairman of ATSSAN, Arik Air Branch, Mr Innocent Atasie, said efforts made to resolve the problem between the workers and the Arik Air management had failed hence the workers’ action.

Atasie said that the unions were miffed that there had been no payment of staff salaries since April after placing 90 per cent of the workforce on compulsory leave.

The unions said the strike would continue indefinitely, until their demands were met by the management of Arik Air.

Their demands include payment of outstanding salaries arrears, signing of Conditions of Service, remittance of Pension, Tax, and statutory deductions to the appropriate authorities and to resolve other anti-labour issues.

Others were payment of salary arrears of seven months, with a commitment to pay salaries as at when due, henceforth.

Atasie said that the unions also wanted the immediate review of all employee remunerations which had remained stagnant since the inception of Arik Air, over ten years ago.

On Sept. 13, the management of Arik Air had sent an SOS to the Minister of Aviation, Mr Hadi Sirika, asking for his intervention over the planned industrial action by unions scheduled to commence on Sept 14.

The Chief Executive Officer of Arik, Capt. Roy Ilegbodu, had made the appeal in a letter to the minister entitled, “Re-Unions in Arik Air threaten to down tools.

Meanwhile, stranded Arik Air passengers expressed disappointment over the airlines shut down without informing the passengers.

A passenger, who had to buy another ticket from another airline to his destination, said government should sanction Arik Air for not reaching out through text messages or e-mail to customers on the planned strike.

Another passenger accused the airline of not addressing its stranded passengers. She described the situation as disheartening.

Mr Adebanji Ola, the Communications Manager of Arik Air said that the management has scheduled a meeting with the unions on Sept. 15 to resolve all matters.

Sudanese Delegation in UAE for Talks with Emirati, U.S Officials 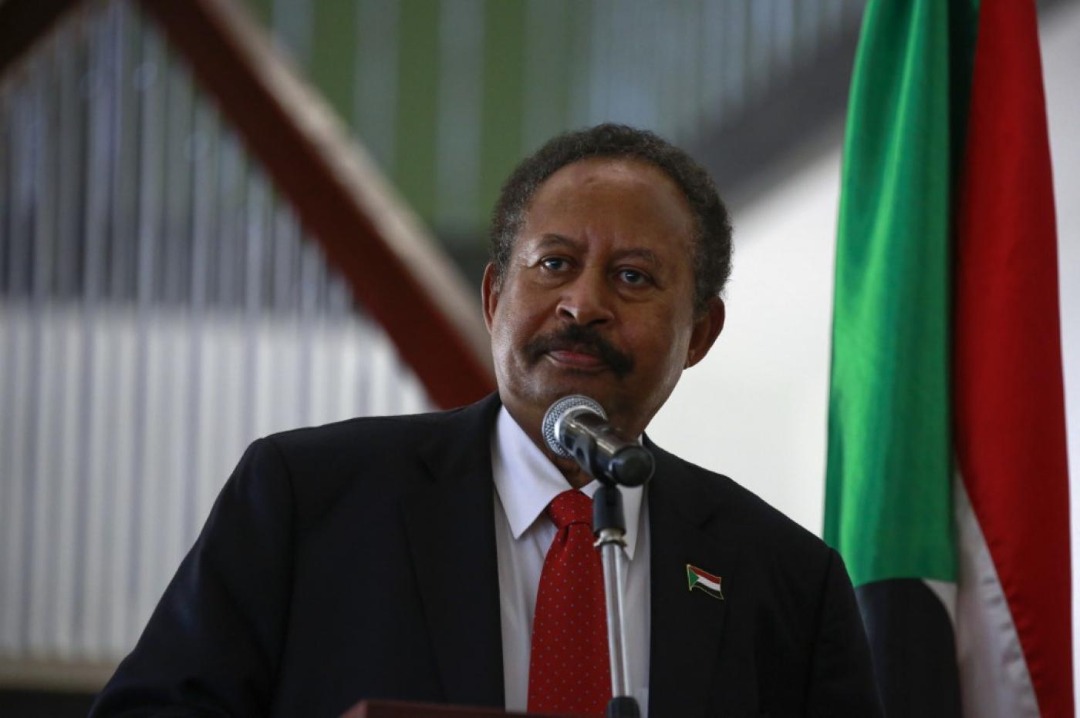 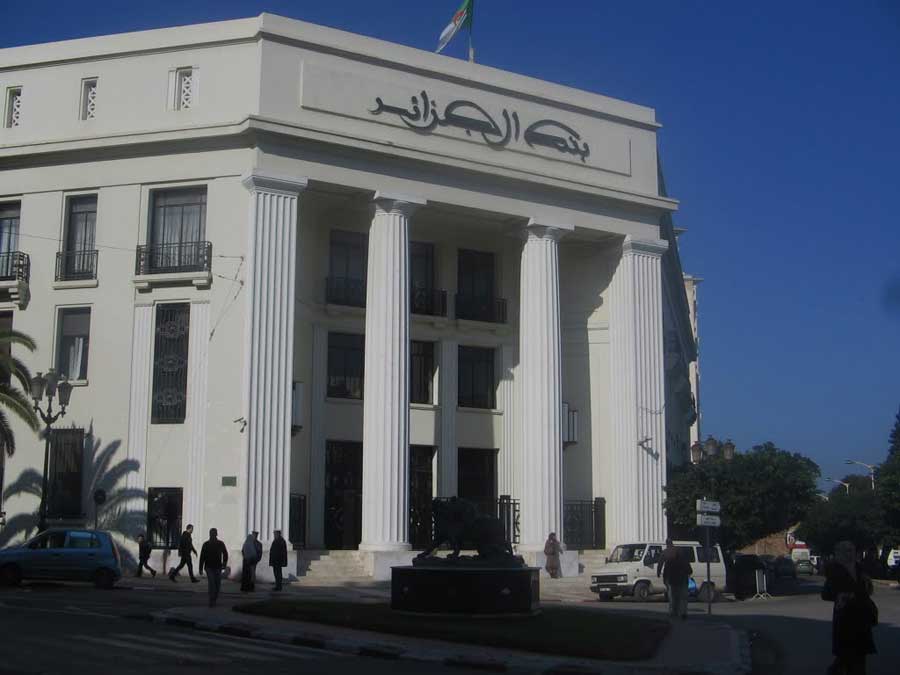 President Abdelmadjid Tebboune has announced Rosthom Fadli as the new governor of the country’s central bank – the Bank of Algeria.

Fadli takes over the post three months after Ayman Abderrahmane left the role after a cabinet reshuffle.

Abderrahmane was appointed Algeria’s Minister of Finance in June by President Tebboune.

Mr Fadli was one of the three vice-governors in the bank at the time.

Following Abderrahmane exit, Fadii was governor of the Bank of Algeria in Acting capacity, a role he held till he was officially named the bank’s governor by President Tebboune.

During an interview with national media officials, the president said that he “signed last week the decree appointing Mr Rosthom Fadhli to the post of governor of the Bank of Algeria”.

Meanwhile, Algeria on September announced it will for the first time launch Islamic insurance, known as takaful, as the government seeks to boost the country’s Islamic finance industry.

Finance Minister Benabderrahmane also said authorities planned to set up banks in neighbouring African countries like Niger and Mali as part of wider economic reforms in the North African nation.

Algeria has announced plans to develop its economy and diversify it from oil and gas after a fall in energy earnings caused financial problems.

That step follows a move by state banks last month to start offering Islamic finance products in a bid to attract money from the parallel market, he said.

The government has said sharia-compliant services would help find new funding sources for the economy, which currently relies heavily on oil and gas export revenues.

The authorities have also said they will open the door for the private sector to set up banks, part of reforms pledged by President Abdelmadjid Tebboune in the banking sector. 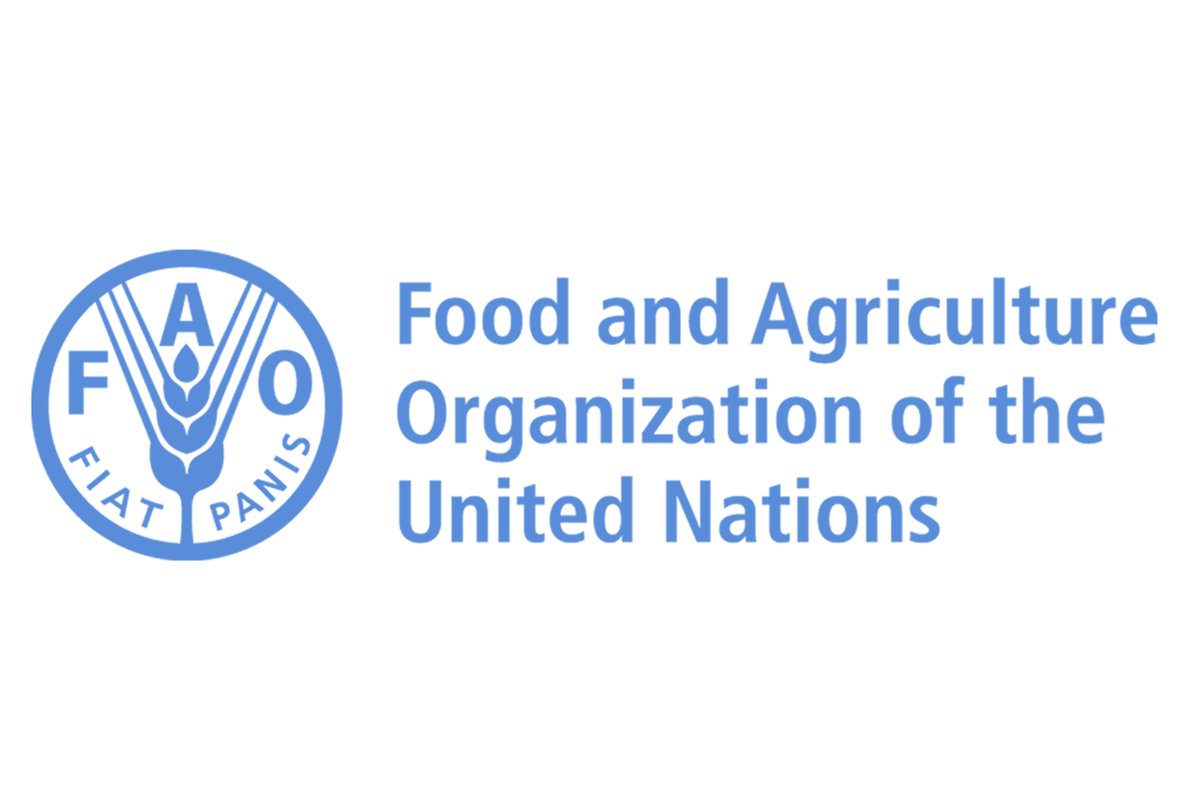 The Food and Agriculture Organisation (FAO), an agency of the United Nations says Nigeria has expressed its interest to join the initiative to accelerate agricultural transformation and sustainable rural development.

FAO National Communication Officer, David Tsokar, made this known in a statement in Abuja. The statement said that the country was ready to join the other 20 countries involved in this new initiative.

According to the statement, the initiative  or Hand-in-Hand initiative was launched in 2019 by FAO’s Director General, Qu Dongyu. It is meant to support evidence-based, country-led and country-owned investments for eradicating poverty and ending hunger and all forms of malnutrition.

All of which will lead to the attainment of the Sustainable Development Goals particularly goals number one and two on poverty eradication and ending hunger,”

The statement said that through the initiative, FAO would bring its technical expertise in all areas of its mandate, with emphasis on innovation and digital technologies.

FAO, however, assured commitment to support the country’s development through the initiative, innovation digitalisation of agriculture and called for a quick ratification and domestication of pending international legal instruments.

According to the statement, the minister of Agriculture, Sabo Nanono said the initiative was a good one and timely for the country to ensure food security and nutrition to all Nigerians.

The statement said that the minister directed that a letter expressing Nigeria’s interest to take part in the initiative be drafted immediately.

He also nominated a focal point from the Ministry, to liaise with the FAO team and other Government experts from the National Bureau of Statistics (NBS) in assembling required data for analysis.