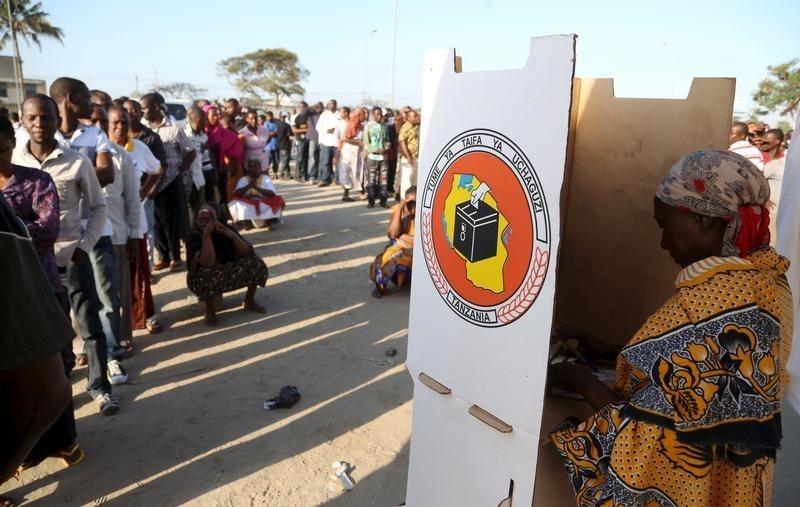 The people of Tanzania should be allowed to express grievances “without fear of reprisals” after nationwide elections, UN rights chief Michelle Bachelet said on Tuesday.

In a statement, the High Commissioner for Human Rights said that she had been disturbed by reports of continued intimidation and harassment against leaders and members of the opposition.

She also called for the immediate release of those detained for exercising their human rights, a UN statement said.

“The tense situation in the country will not be defused by silencing those who challenge the outcome of the elections, but rather through a participatory dialogue,” Ms. Bachelet said, before urging the Tanzanian authorities “to respect and facilitate exercise of the rights to freedom of expression and of peaceful assembly”.

Ms. Bachelet highlighted reports that following vote-casting in the east African nation last month, at least 150 opposition leaders and members had been arrested in mainland Tanzania and Zanzibar.

While most have been subsequently released, at least 18 reportedly remain in custody, the UN rights chief said.

Her comments come after the country’s main opposition parties called for peaceful demonstrations and fresh elections, after President John Magufuli was returned to office last month with more than 80 per cent of ballots cast.

According to the UN High Commissioner for Human Rights, the authorities said that those arrested had been planning violent protests.

Ms. Bachelet also noted that ahead of the arrests, police officials announced that they would not allow protests to go ahead. They cited allegation of “plans to cause chaos”, the High Commissioner said, adding that they threatened to use force and detain anyone taking part in demonstrations.

Under international law, there is a presumption in favour of considering assemblies to be peaceful, the High Commissioner stressed.

She called on the Government of Tanzania to ensure that security forces and law enforcement officials act according to the rule of law and human rights norms and standards.

The developments follow reported pre-election intimidation and harassment of civil society organisations and journalists, as well as allegations of police brutality against opposition members and their supporters on the day of the election.

Ms. Bachelet also called for prompt, thorough, independent and impartial investigations into all allegations of human rights violations before, during and after the polls.

In particular, she urged action to investigate the killing of at least 10 people and the injuries sustained by more than 50 others in Zanzibar on 26 October – two days before the vote.

The High Commissioner also expressed concern at internet restrictions – including the blocking of social media and messaging platforms – and the censoring of election-related content.

“Free flow of information is critical to any democratic society, and especially so in an electoral context,” the High Commissioner said, adding that any restrictions on information and communication technology must be in line with international human rights laws and standards. 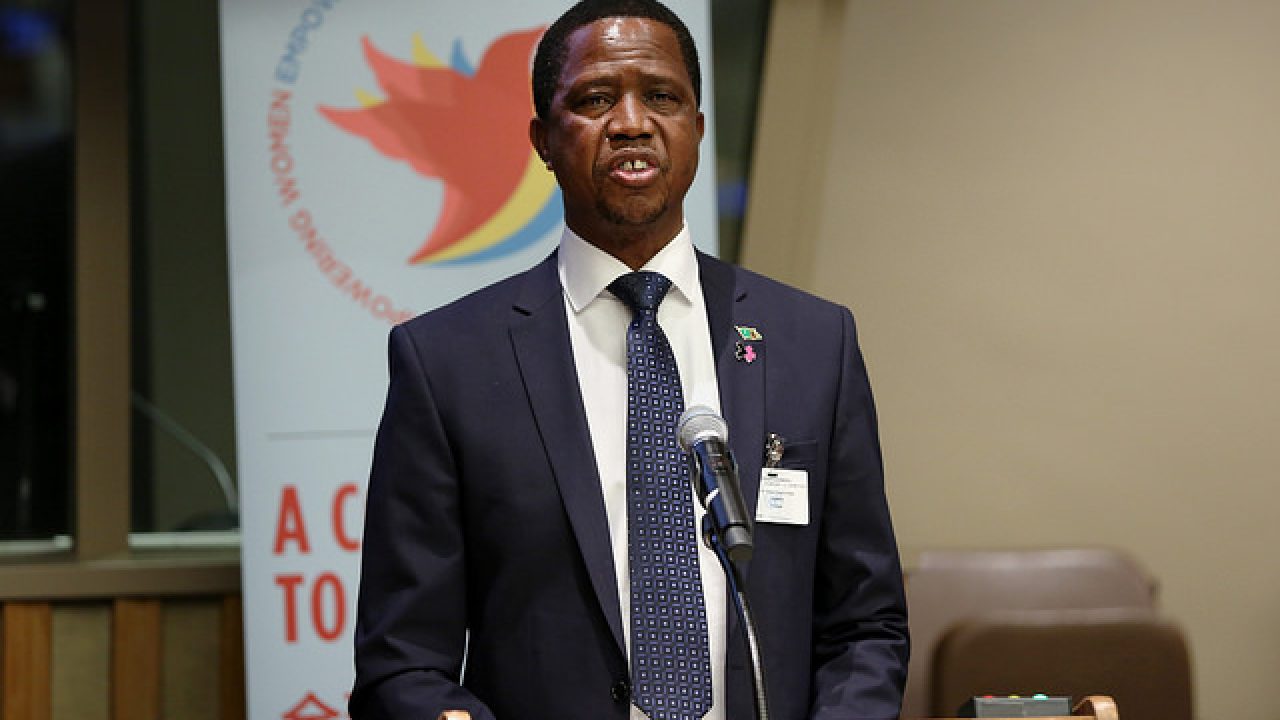 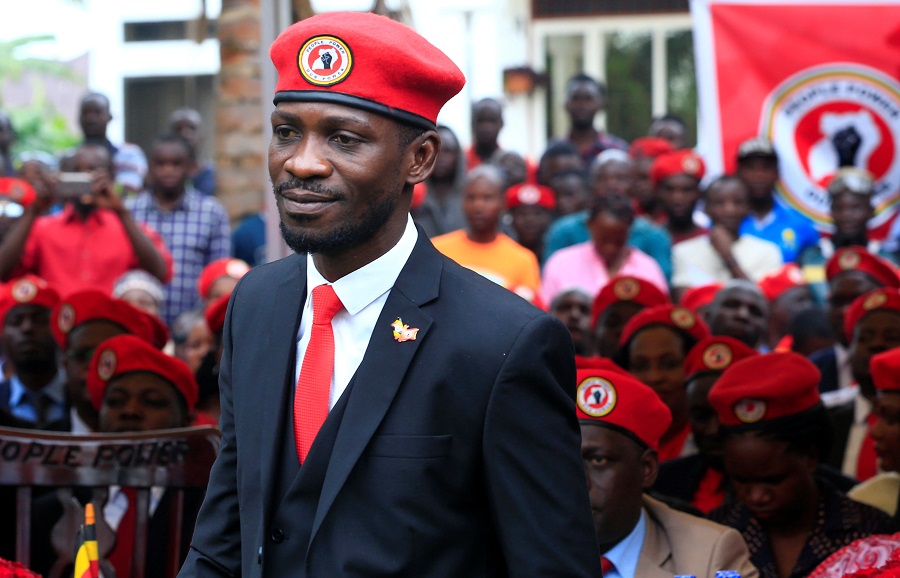 The death toll from last week’s violent protests in Uganda over the arrest of opposition presidential candidate, Robert Kyagulanyi better known as Bobi Wine, has risen to 45, police said on Monday.

Bobi Wine was arrested last week at a campaign rally for allegedly breaching COVID-19 protocols. After two days in detention, he was charged with flouting Coronavirus prevention restrictions and granted bail.

The Police Spokesperson, Fred Enanga, on Monday said that 39 men and six women had died, adding that the toll includes 17 people who succumbed to the injuries they sustained in the Wednesday and Thursday protests.

“It is very unfortunate that the riots have so far claimed 45 lives, which included 39 male adults and six women who fall in the age bracket of 25-40.

“A total of 42 bodies have been claimed while three remain unclaimed at the mortuary,” Enanga said.

The police spokesperson said the joint security forces continue to hunt for ring leaders who actively coordinated the protests in various parts in the east African country.

“As part of the ongoing investigations into the violent political and criminal protests, our task teams continue to track down perpetrators after the riots,” Enanga said.

“All our territorial commanders intensified efforts to identify protesters and looters mid-last week, across all flashpoint areas, using the widespread CCTV technology (both public and private), licence plate readers and facial recognition,” he said.

A local media house has quoted security sources as saying that most of the shooting was carried out by plain-clothed operatives, who were recorded by members of the public brandishing guns in the streets.

Security Minister Gen Elly Tumwiine on Friday told the media that police and other security forces have a right to shoot and kill if protesters “reach a certain level of violence”.

Police said that 11 officers had been attacked and injured by protesters.

So far, more than 550 suspects have been arrested across the country, according to the police.

The electoral body urged candidates to follow the strict COVID-19 guidelines, such as keeping the size of campaign rallies to not more than 200 people, to prevent the spread of the novel coronavirus. 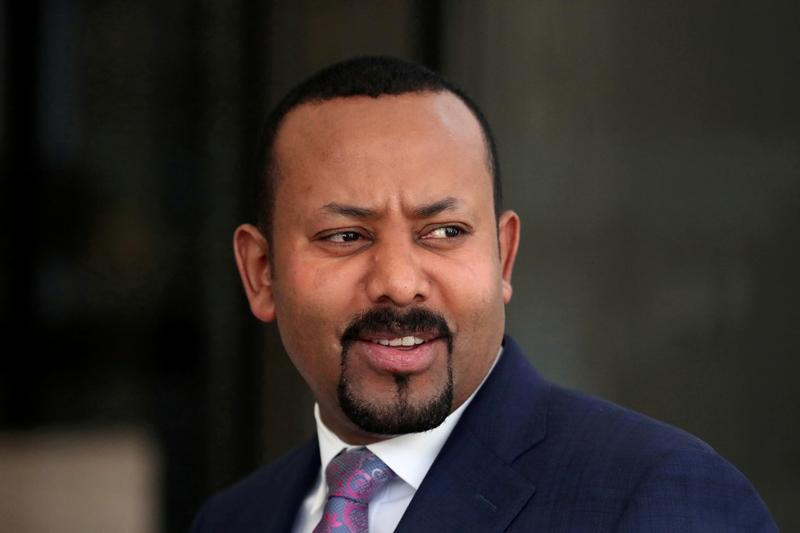