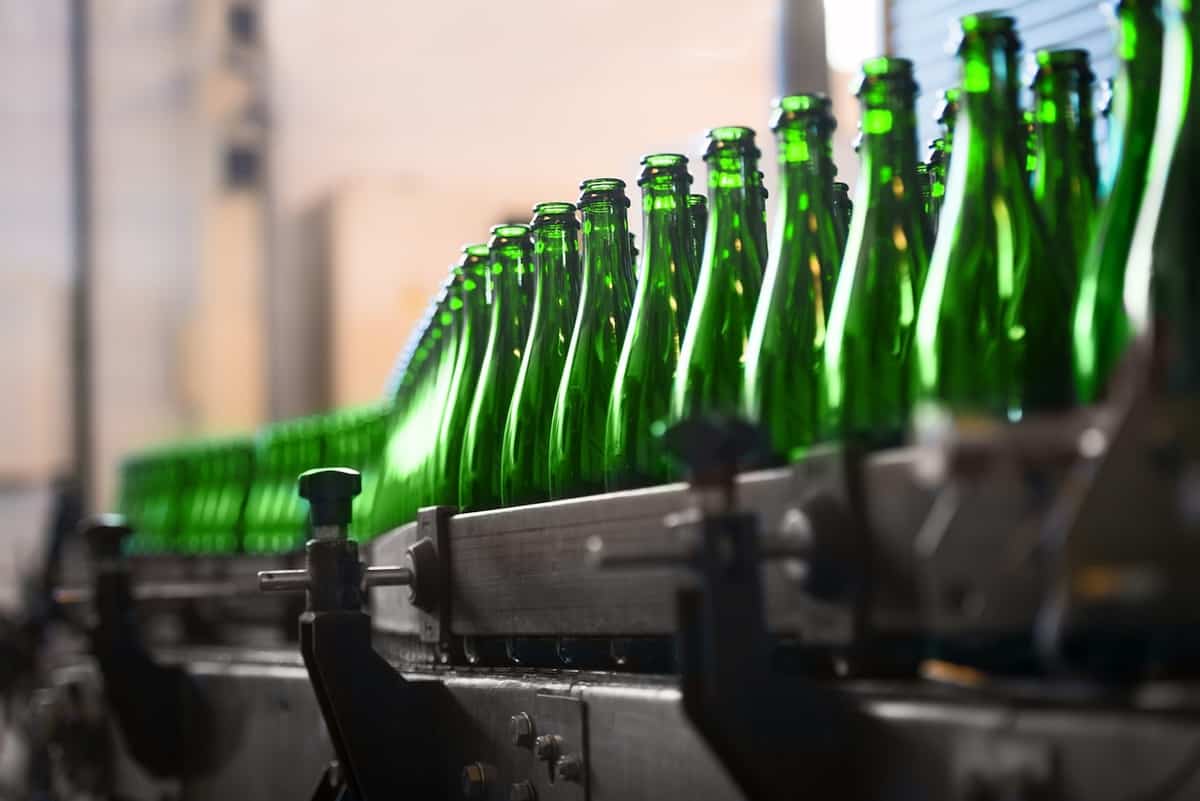 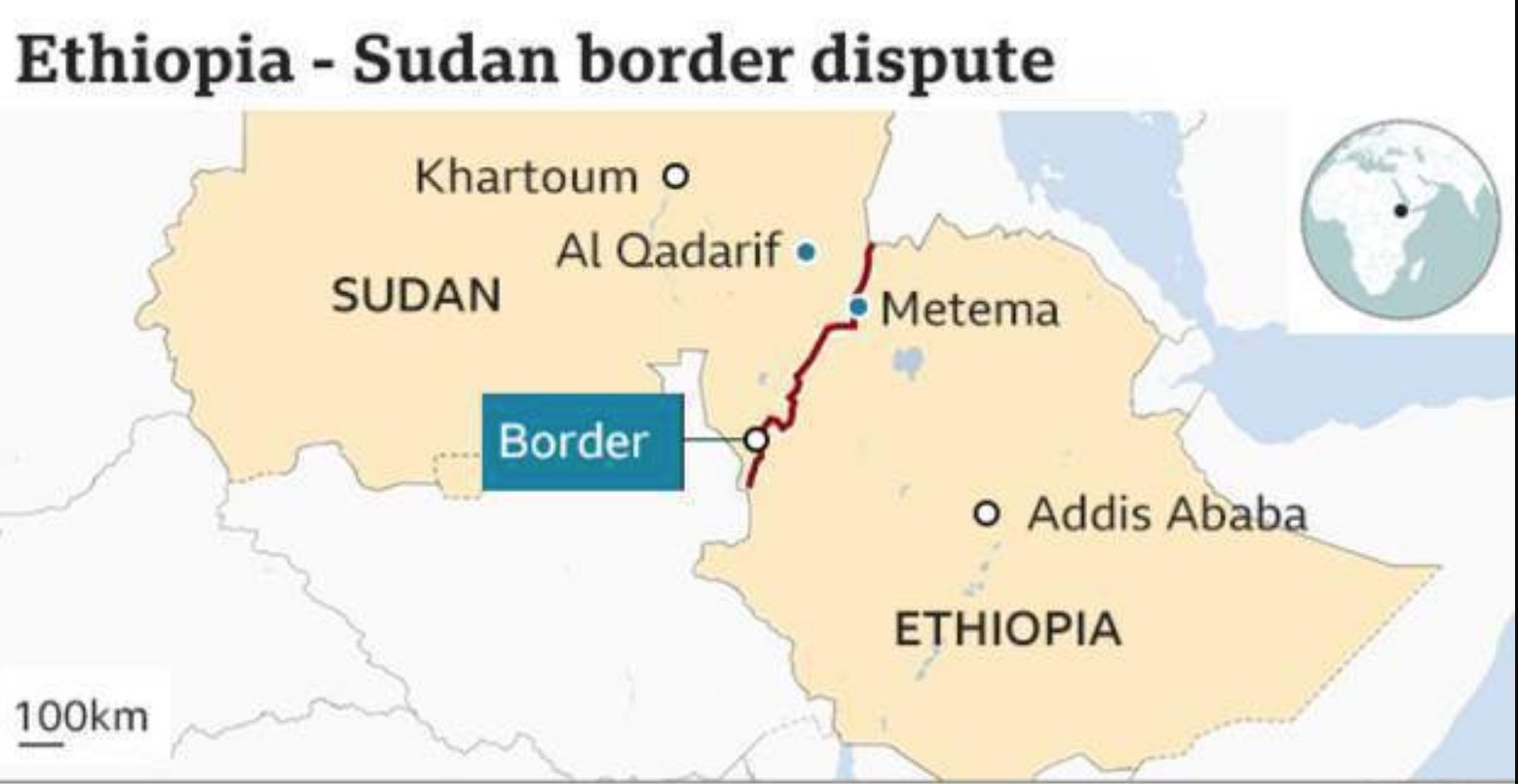 A Sudanese army general has said the country will not cede any of the disputed territories it recently recaptured from the Ethiopian militia along its eastern border.

Local reports quoting the commander of the infantry’s 2nd Division, Maj Gen Haidar al-Tiraifi, say the North African country would not give up an inch of the Sudanese territory of al-Fashaga.

The army general also announced the opening of recruitments to the armed forces.

The general was speaking as he received a support convoy from the Fallata tribe in the eastern state of al-Qadarif, Wednesday morning.

He urged “all the state’s residents to encourage their sons to join the armed forces in order to protect the [country’s] territory and dignity”.

Gen al-Tiraifi said the armed forces are engaged in major projects to develop the border strip region by constructing bridges and roads, in addition to providing basic services in the area to facilitate movement”.

The remarks by the senior military officer comes a day after Ethiopia’s Foreign Ministry spokesperson Dina Mufti ruled out talks between the two countries before Sudan withdrew its troops from the areas they retook recently.

Sudan and Ethiopia are embroiled in a bitter border row over the agricultural rich region of al-Fashaga.

In late December 2020, Sudan declared that it had taken full control of all its territory along the disputed border, previously held by Ethiopian militia. 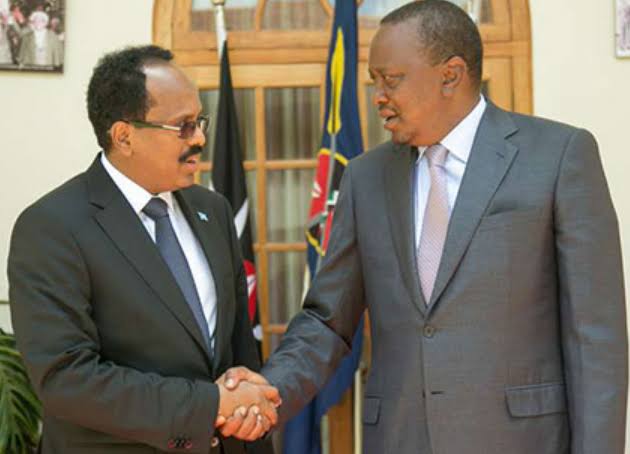 Somalia has threatened to withdraw from a regional bloc after the group ruled in favour of Kenya in a diplomatic dispute between the two countries.

Somalia severed diplomatic ties with Kenya on December 15 and wrote the regional bloc of eight members, demanding an independent mission to verify claims that Kenya is arming and training militia to fight the Somalia National Army forces stationed in Gedo near their common border.

The team, led by Djibouti’s Ambassador to Kenya Yacin Elmi Bouh, his counterpart to Somalia Aden Hassan Aden, and an IGAD observer, said they had found no evidence supporting violations by Kenya.

On Wednesday, Mohamed Abdirazak, the Somalia Foreign Affairs and International Cooperation Minister said his country will reject the report “in its entirety” because the investigators had been “biased, partisan, unfair, compromised and predetermined to exonerate Kenya.”
“Somalia strongly holds to all its initial accusations against Kenya and will pursue all means to protect her sovereignty,” Abdirazak said in a statement, threatening that his country will withdraw from Igad.

Igad’s report criticised Somalia for severing ties with Kenya, arguing the historical problems faced by the two countries could only be solved through deeper diplomatic engagements.

Kenya on its part said it feels vindicated.

The Kenyan Ministry of Foreign Affairs said the findings of the team are proof that Somalia’s claims were a political ploy meant to distract the region from security concerns.