The World Bank has approved $500 million to support the Nigerian in strengthening its electricity distribution sector.

“The project will help boost electricity access by improving the performance of the Electricity Distribution Companies (DISCOs) through a large-scale metering program desired by Nigerians for a long time,” the World Bank said in a statement.

“In addition, financial support would be provided to private distribution companies only on achievement of results in terms of access connections, improved financial management and network expansion.”

The Bank added that a scheme, the Nigeria Distribution Sector Recovery Program (DISREP), will help improve service quality and the financial and technical performance of distribution companies.

This program will be done by providing financing based on performance and reduction of losses.

However, the Bank’s project leader, Nataliya Kulichenko, pointed out that it will only be eligible to DISCOs that “transparently declare their performance reports to public with actual flow of funds based on strict verification of achieved performance targets by an independent third party”.

Ahmad Zakari, a special adviser to the President on Infrastructure, welcomed the announcement noting the money will go a long way in counting towards funds being raised for investment in the distribution sector.

“This signals confidence in our reform and is part of more than $3 billion in accelerated financing for the sector over the next two years which includes the National Mass Metering Program, PPI (Siemens) and critical network CAPEX investments being facilitated by the Central Bank of Nigeria,” Zakari said.

Zakari added that DISCOs that did not comply with the regulations will lose their licences.

According to the World Bank, 85million Nigerians do not have access to grid electricity making the West African nation the country with the largest energy access deficit globally.

The Bank also estimates that power outages, which are common in the country, result in annual economic losses of about $26.2 billion (₦10.1 trillion) or about two percent of GDP. 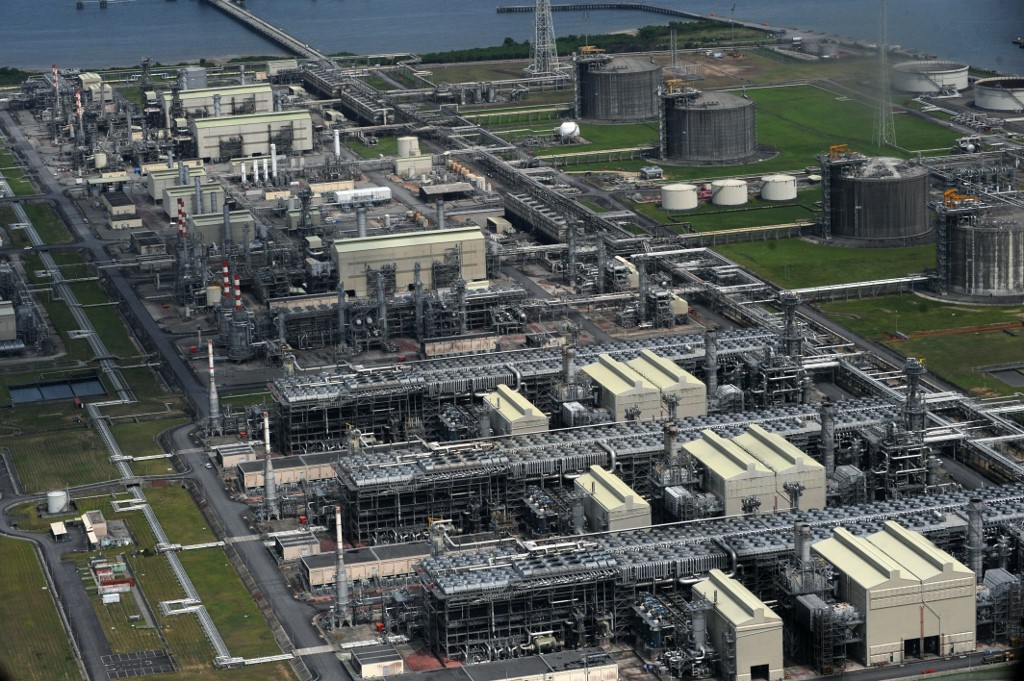 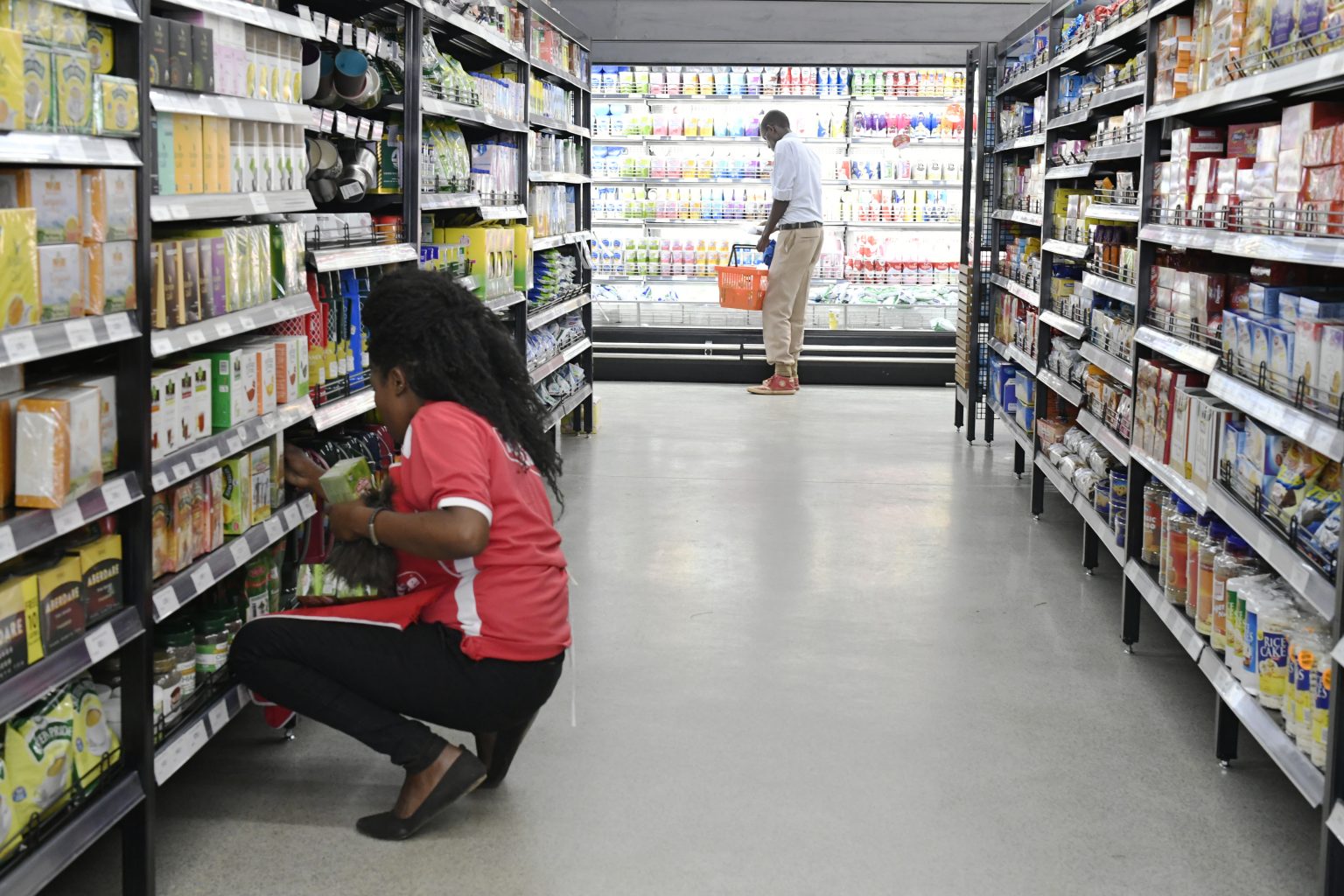 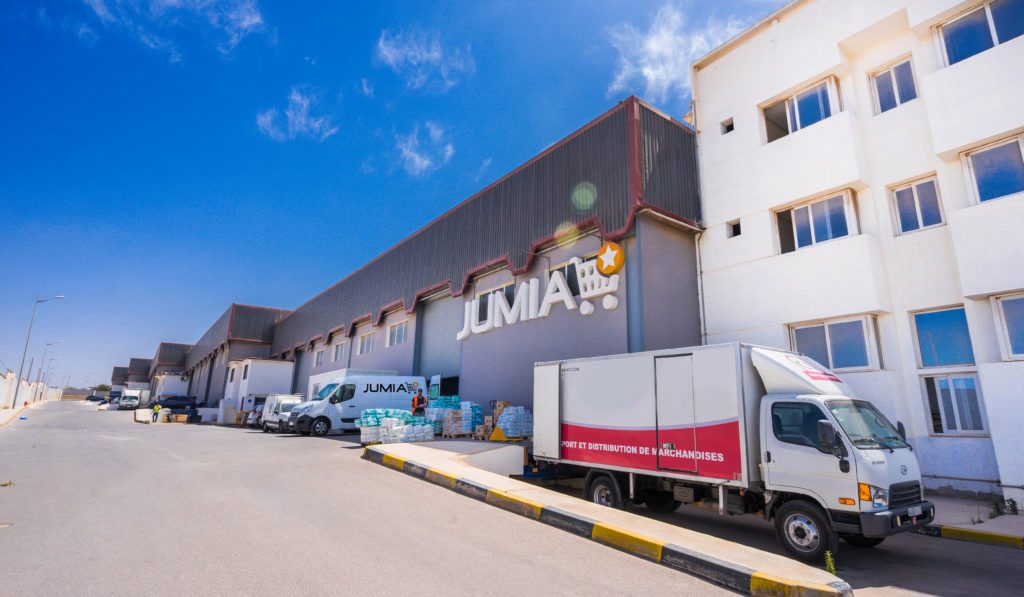 The "emerging growth company" will offer 13.5 million American depository shares for purchase at $13 to $16 per share
byNews Central 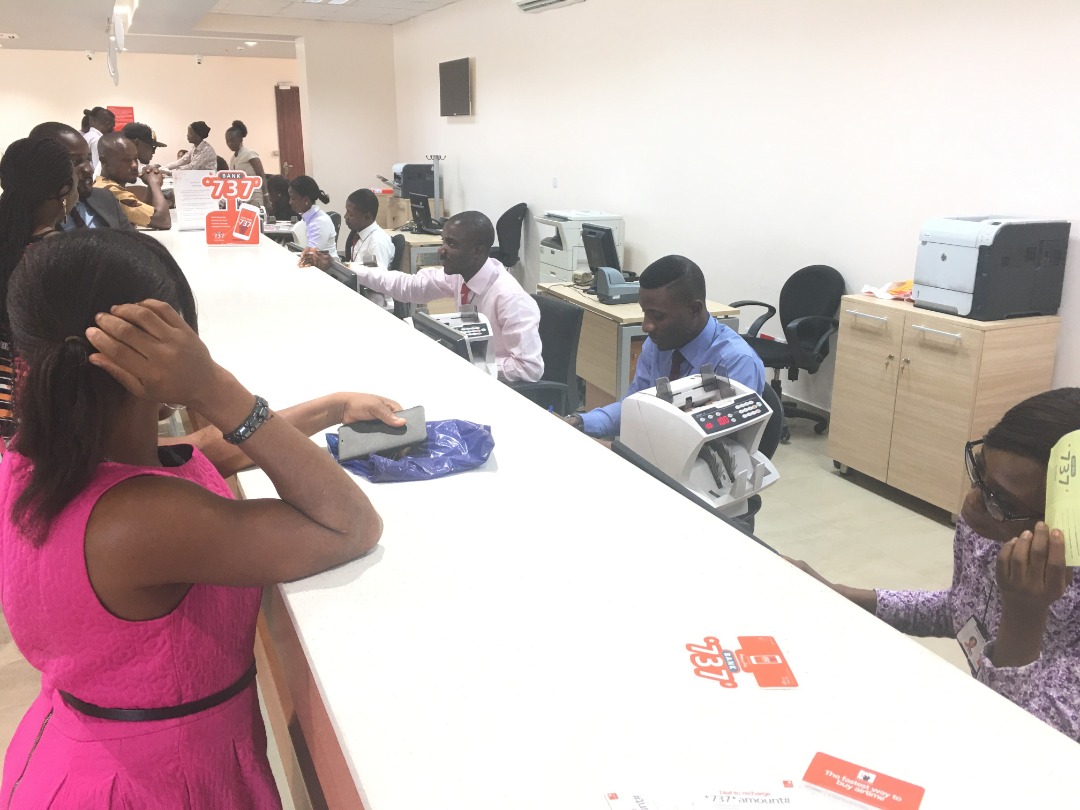