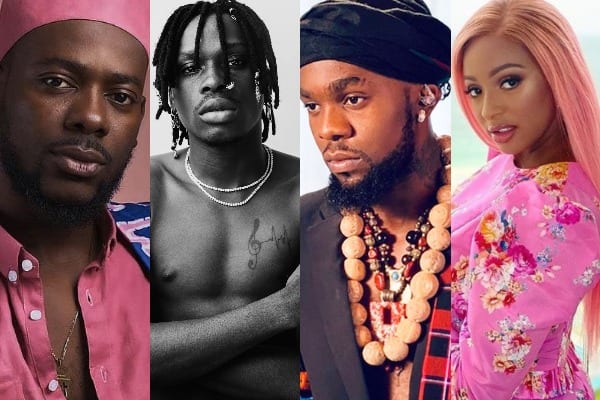 As part from its programme, YouTube has scheduled virtual music hangouts with top Nigerian stars and their fans.

She said that megastars like Patoranking, DJ Cuppy, Adekunle Gold and Fireboy DML would be interacting and sharing some of their interesting plans with their fans on the 23rd, 24th, 25th and 26th of September, respectively.

She said that beyond celebrating the immense talent demonstrated by Nigerian music stars, the goal of YouTube Music Week was also to showcase some of the top artists and songs making waves on the YouTube Music platform.

According to her, other fun features on YouTube Music like lyrics, playlists, background play, availability of remixes and covers will also be highlighted.

Launched earlier this year in Nigeria, YouTube Music reinforces YouTube’s long-term commitment to support the growth of the music industry in Nigeria.

‘’The music streaming service uses the magic of YouTube to give fans official songs, albums, thousands of playlists and artist radio.

”PlusYouTube’s tremendous catalogue of remixes, live performances, covers and music videos that can not be found anywhere else – personalized and all simply organized in one place.

‘’Music has been scientifically found to be a therapeutic medium, it allows people to express their feelings and communicate with others,” she said.

Laditan said that YouTube was redefining the entertainment experience as the online platform that exports Afrobeat from Nigeria.

According to her, in the last 15 years, YouTube has played an essential role in the discovery and development of African sound, exporting African music to listeners worldwide.

She said that YouTube was enabling collaborations within the global and regional music industry, and accelerating the transition to digital for fans on the continent.

The product marketing manager said YouTube has continued to provide a platform for Nigerians to share the country’s unique and diverse culture on a global stage.

YouTube is the world’s most popular online video community allowing billions of people to discover, watch and share video.

Omotola to star in rattle snake the movie.3 minutes read 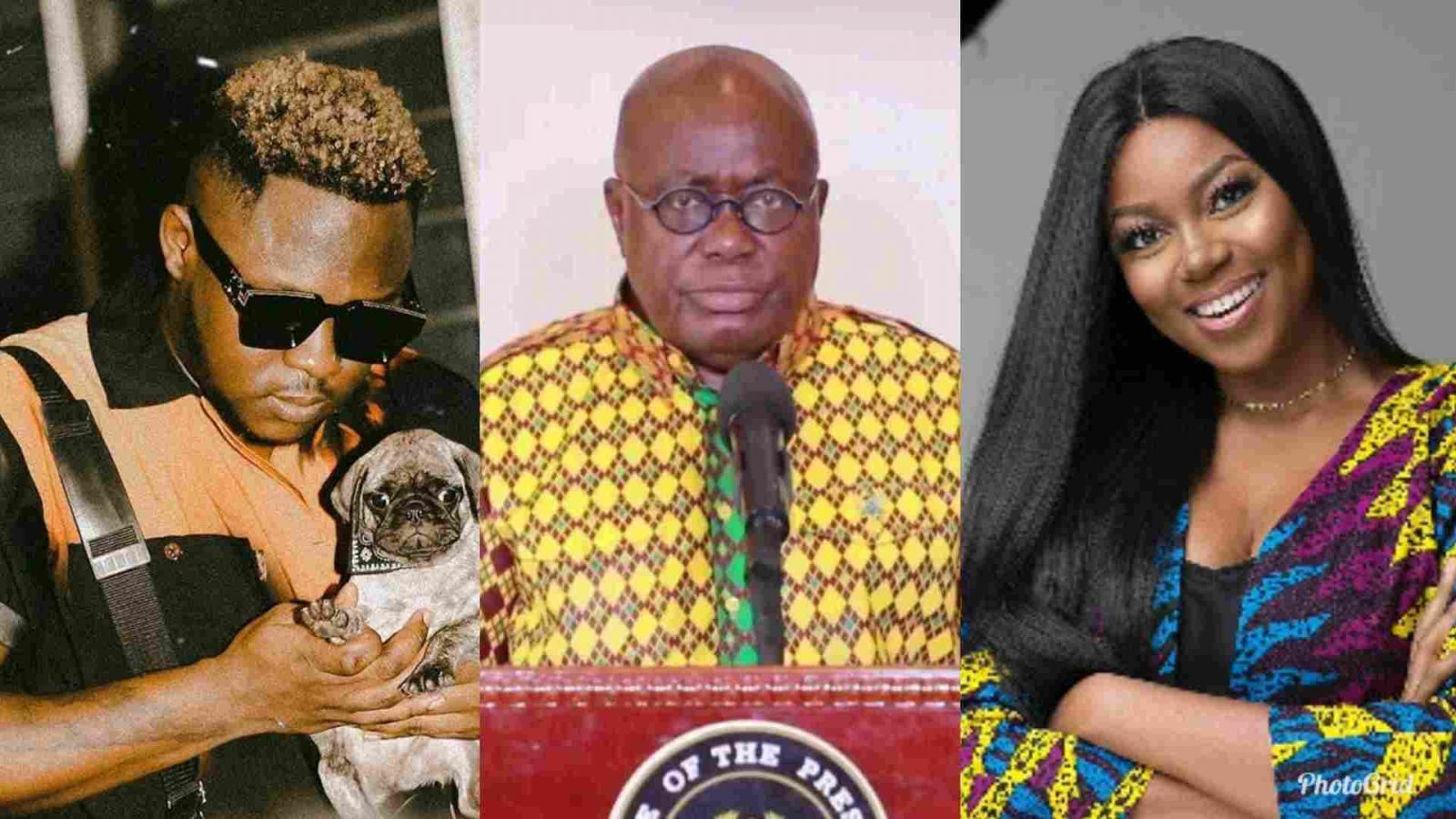