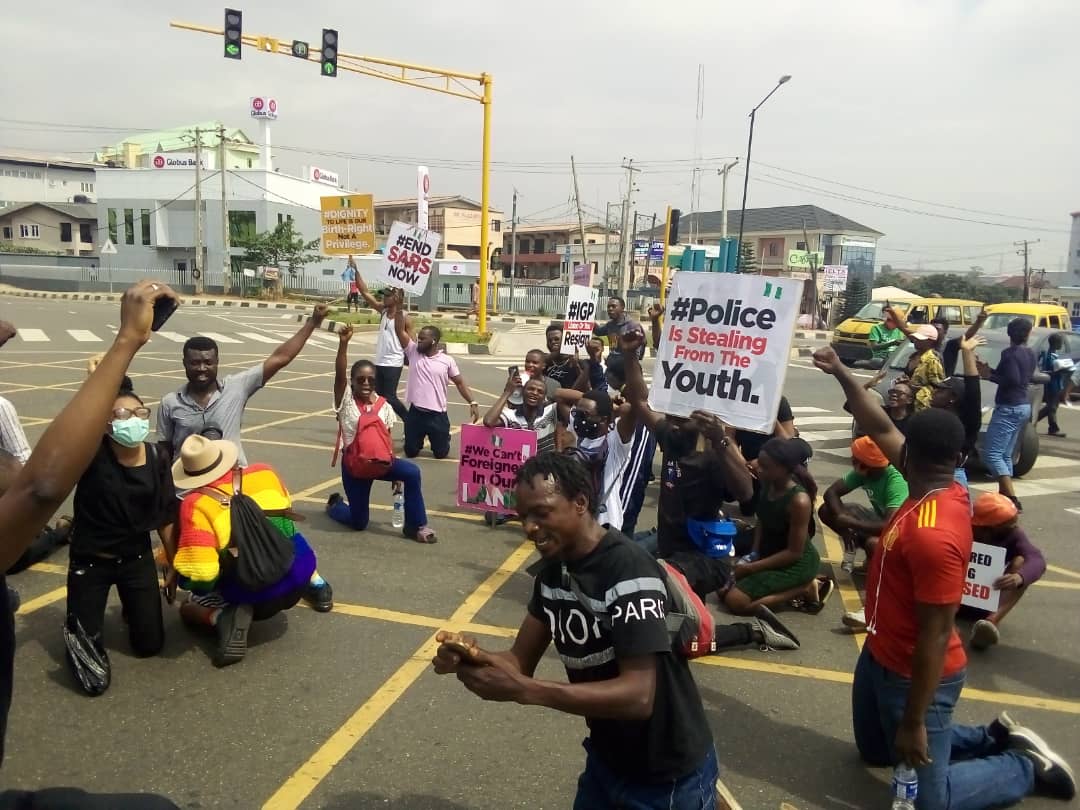 No fewer than 10 protesters demanding the disbandment of a rogue unit of the Nigeria Police Force and reforms in the law enforcement agency have been killed since the demonstrations began last Thursday, Amnesty International has said.

The protesters, mainly youth, had taken to the streets in anger over the brutality, watom killings and extortion meted out on civilians by the Special Anti-Robbery Squad (SARS), a police unit created to tackle robberies in the West African nation.

Amnesty in a tweet on Monday said, “So far, Nigerian police have killed at least 10 people since the start of protests against callous operations of SARS.”

Policemen in the Ogbomosho town of Oyo State on Saturday killed a youth, Isiaq Jimoh, who was said not to be part of the protest; another protester was said to have been killed in Surulere part of Lagos State.

Meanwhile, the President, Major General Muhammadu Buhari (retd.), says all those responsible for the misconduct or wrongful acts by SARS will be brought to justice.

Buhari also said the disbandment of SARS, was the first step to extensive police reforms by his regime.

He said, ”I will like to use this opportunity to say a word on the recent genuine concerns and agitations by Nigerians about the excessive use of force and in some cases extra-judicial killings and wrongful conduct of the men of the Nigerian Police Force.

”The disbanding of SARS is only the first step in our commitment to extensive police reforms in order to ensure that the primary duty of the police and other law enforcement agencies remains the protection of lives and livelihood of our people.

”We will also ensure that all those responsible for the misconduct or wrongful acts are brought to justice.

”We deeply regret the loss of life of the young man in Oyo State during the recent demonstrations.

”I have directed that the circumstances of his death should be thoroughly investigated.

”Meanwhile, it is important to recognise that the vast majority of men and women of the police force are hardworking and diligent in performing their duties.

”The few bad eggs should not be allowed to tarnish the image and reputation of the force.” 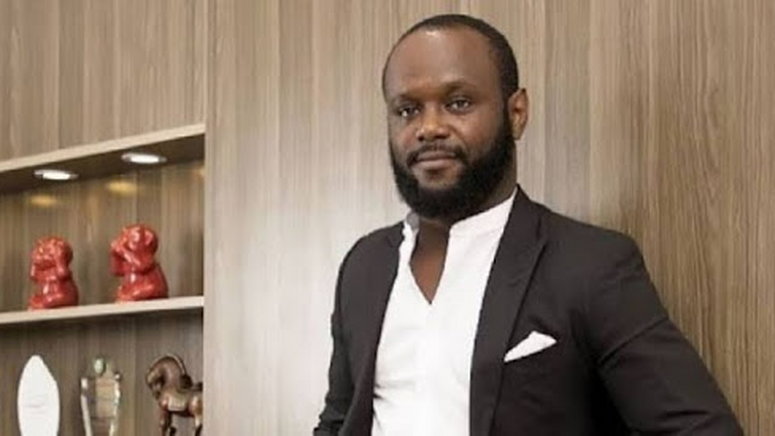 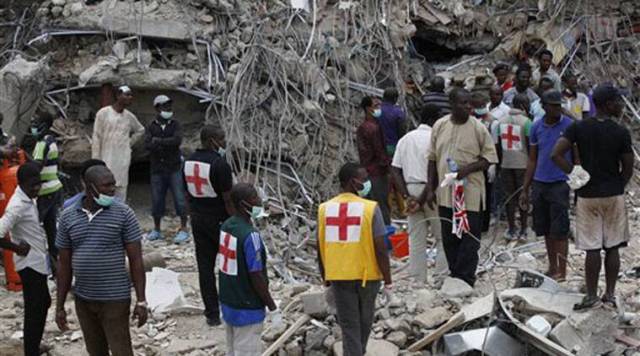 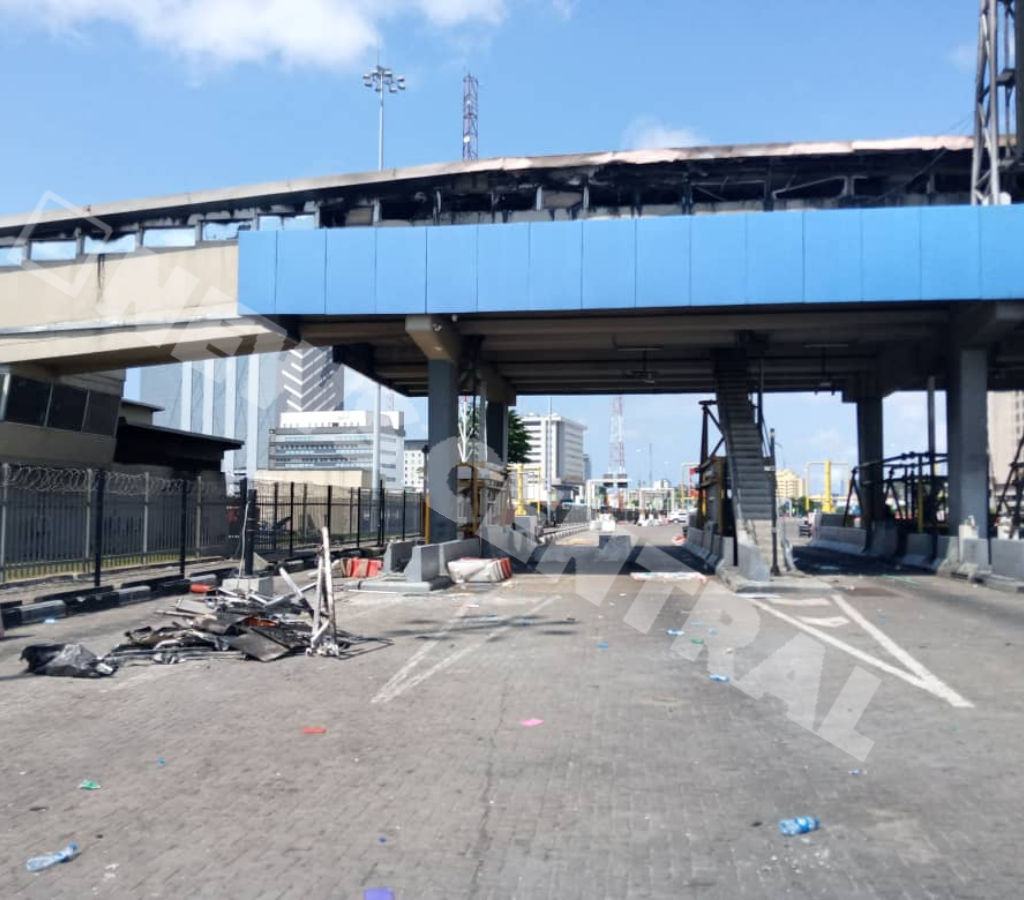 It’s Day 15 of the #EndSars protests in Nigeria, below is a photo story of the remains of Lekki Toll Gate in Lagos, two days after peaceful protesters were shot at this location.