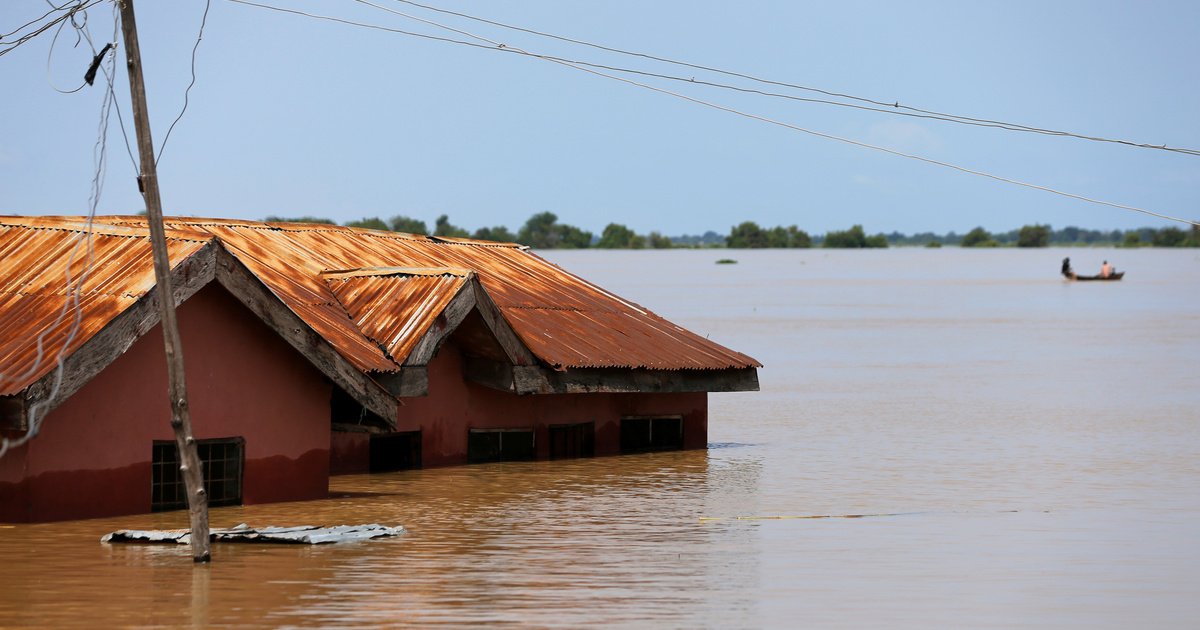 No fewer than 15 people have been swept away by floods after torrential rains in the eastern part of the Democratic Republic of Congo, an official has said.

Describing it as a disaster, Malinga said rescuers removed “15 bodies from the waters.”

The rains on Thursday caused a river to overflow, explained Faustin Kasole, a civil society leader in the region, adding that one village had been entirely “wiped off the map.”

He said he expected the death toll to be much larger, given that the search for bodies had taken place in the dark overnight and was continuing.

In April 2020, about 52 people reportedly died after heavy rains caused floods in South Kivu. According to media sources, the Mulongwe and Kavimvira rivers overflew entire neighbourhoods in Uvira, leaving 36 people dead while an additional 16 deaths have been confirmed in the city’s outskirts.

The UN had said then that more than 77,000 people were displaced in eastern DRC as a result of the rains. 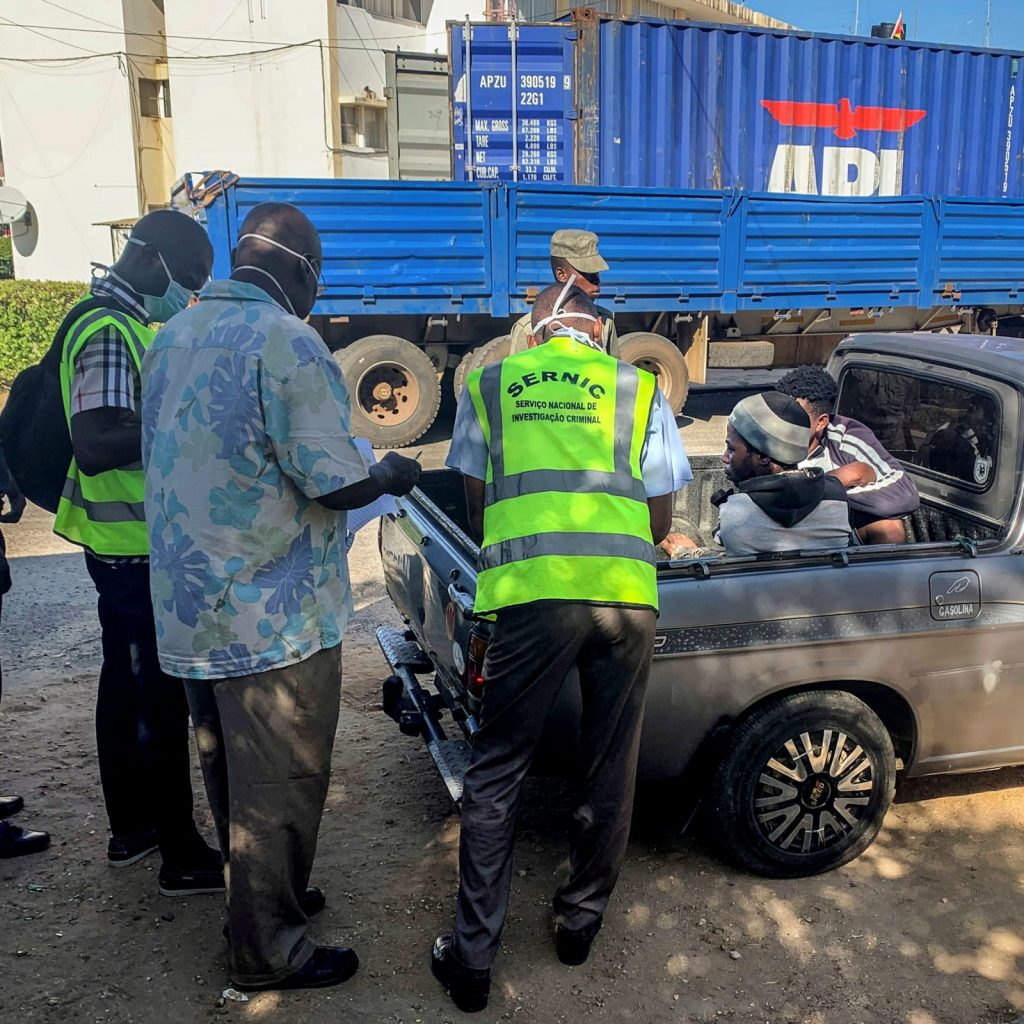 The Tete provincial court in western Mozambique has sentenced two individuals involved in the death of 64 Ethiopian migrants in a container truck in March to nine years in prison.

The national Radio Mozambique reported on Wednesday that the court also acquitted five others due to lack of evidence.

According to the report the two convicted individuals, both sentenced for the crime of “manslaughter,” are the driver of the truck and the guide of the group.

The report said the other five acquitted individuals include two members of the country’s police force PRM.

In March, 64 Ethiopian migrants were found dead and 14 others alive when a container truck was stopped and inspected by the police in Tete province. The cause of death was said to be asphyxiation. 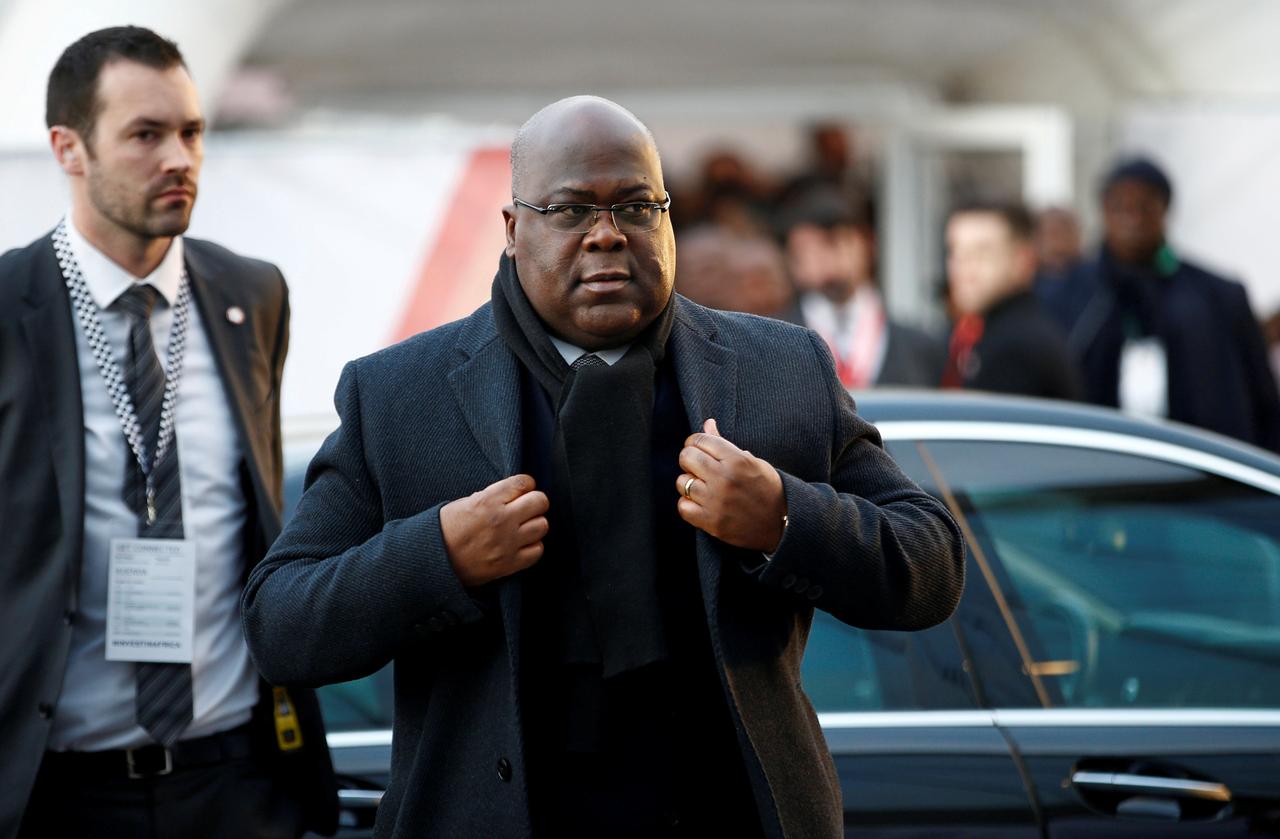 Schools in the Democratic Republic of Congo are reopening after resumption was postponed twice.

President Felix Tshisekedi had closed schools in the country in March to curtail the spread of the novel coronavirus (COVID-19). The schools were earlier scheduled to resume on August 3 but were postponed due to technical and administrative reasons.

Another reopening was scheduled for October 3, but that day also passed.

Today, schools in the reopened despite teachers saying that schools are not ready to reopen and want learning to resume on 26 October.

Some teachers’ unions have threatened to strike if salary arrears are not cleared. Teachers also want an audit to detect bogus teachers.

The Central African country has so far recorded 10,851 coronavirus cases, with 276 deaths and 10,242 recoveries, according to the African Centres for Disease Control and Prevention. 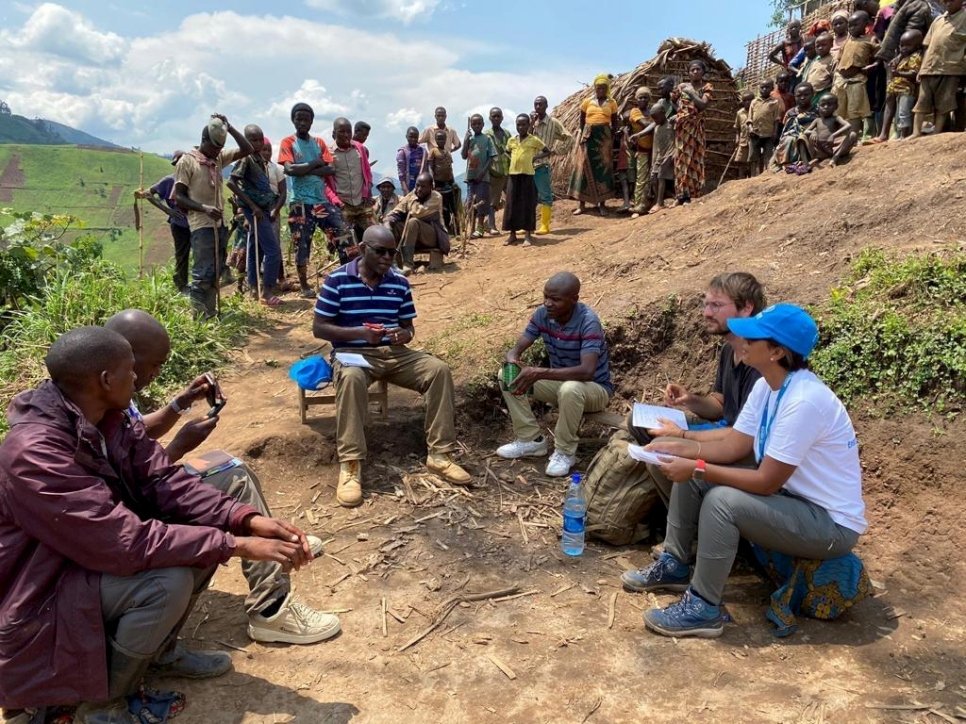 The United Nations High Commissioner for Refugees (UNHCR) on Friday said over 50,000 people have fled intensified fighting in the Democratic Republic of Congo’s North Kivu province.

In the statement, the UN refugee agency said those displaced include an overwhelming number of children – including many unaccompanied by either a parent or a guardian.

UNHCR is rushing support to tens of thousands of people who have been recently displaced in the aftermath of brutal attacks and fighting by the armed groups in the Democratic Republic of the Congo’s North Kivu and Ituri provinces, the statement said.

In fear for their lives, many others fled from the nearby fields where they were working, leaving everything behind.

On September 22, the same armed group reportedly looted and burnt down a health clinic at Musuku village. A health practitioner and several other civilians have not been seen since then.

As the violence continues to affect civilians in the eastern parts of the country, there is a sense of shock, panic and fear in many areas with people anticipating more attacks and not wishing to return to their homes.

A large number of the displaced have now fled for the second time this year and have found shelter with host families in Mangina town who were already struggling to meet their own basic needs. Some have taken refuge in an overcrowded church, while others lack proper shelter and are forced to sleep in the open. Civilians are caught up in a vicious cycle of violence and displacement with no hope in sight – making the region a constant epicenter of human suffering.

To respond to the needs of those forcibly displaced and their local host communities, UNHCR, its humanitarian partners and local authorities, are providing aid, including shelter assistance, healthcare, water and sanitation and protection.

UNHCR is also assisting forcibly displaced people in Pinga, an area in North Kivu, where ongoing fighting has reached an alarming stage endangering innocent lives. Clashes following the split of different factions within the NDC/R armed group have displaced between 40,000 – 60,000 people since July.

Through a UN inter-agency mission during August in the area, and ongoing protection monitoring, UNHCR and partners have received reports of human rights violations including killings, rape and kidnappings. Over 270 children associated with armed groups were identified, and allegations of child recruitment, killings and mutilation of children, and sexual violence against children were documented. At least 54 children who were recently released by one armed group were then apparently forced to join an opposing faction in the area.

UNHCR is reinforcing its presence in the area and preparing the distribution of relief items for at least 15,000 people as well the construction of emergency shelters, and working with communities on strengthening their protection mechanisms.

In Ituri Province in the Southern Territory of Irumu, there has also been a sharp increase in violence with the emergence of a new armed group and an intensification of attacks by other armed groups and militia.

These groups all apply the same destructive methods of looting and burning houses to the ground, which makes it difficult for the displaced to return to their villages. Since July this year, over 120,000 people have been displaced by this surge of violence in the Southern Territory.

In July and August, peace consultations led by local authorities had concluded with a unanimous call to cease hostilities by all armed groups in the area. However, the efforts could not bring peace with the long-standing land disputes between different communities remaining unresolved and without a disarmament process. Armed groups have continued their attacks in September killing at least 43 people and kidnapped 17 more in the Territory.

UNHCR needs US$168.2 million to respond to refugee and IDP needs in DRC this year but has only received 61 per cent to date.