The Accident Investigation Bureau, Nigeria (AIB-N) on Sunday confirmed the crash of an aircraft belonging to the Nigerian military at the Nnamdi Azikiwe International Airport, Abuja.

The General Manager,  Public Affairs of AIB, Tunji Oketunbi, who confirmed the incident, however, said information about the “crash is outside our jurisdiction to comment”.

The Director of Public Relations and Information, NAF Headquarters, AVM Ibikunle Daramola, announced this in a statement on Sunday in Abuja.

According to the statement, first responders are at the scene, but sadly, all the seven personnel on board died in the crash.

He said that the Chief of Air Staff, AVM Oladayo Amao, had directed an immediate investigation into the incident.

He urged the public to remain calm and await the outcome of investigation.

Amao, on behalf of all NAF personnel, commiserated with the families of the deceased, the statement said.

The aircraft departed Abuja on Sunday in the morning before it crashed, killing all the persons in it.

According to Twitter handle of Sen. Hadi Sirika, Minister of Aviation, the aircraft reported engine failure at time 10.39 a.m. and crashed landed on the final approach path of Abuja Runway 22. 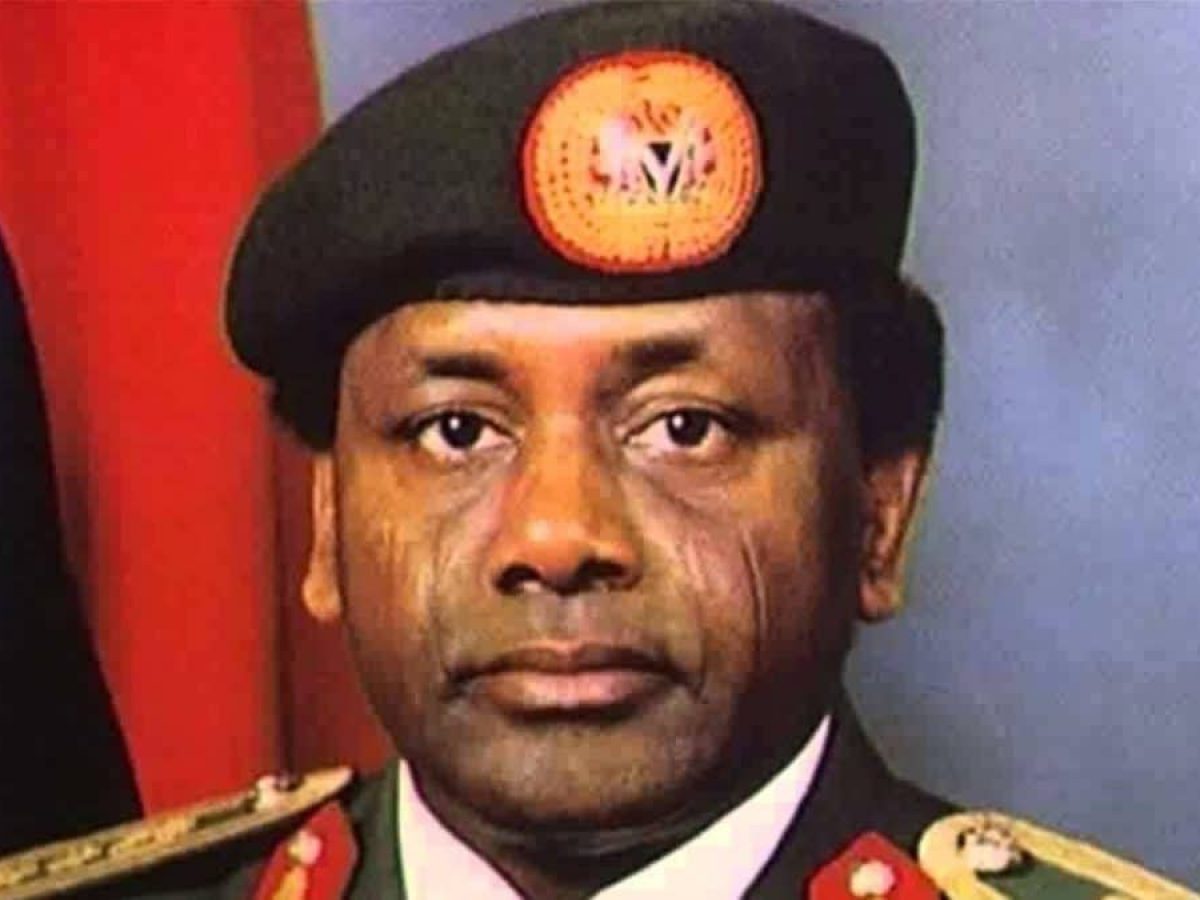 The United States and the British dependency of Jersey have announced plans to return to Nigeria, more than…
byNasir Agbalaya 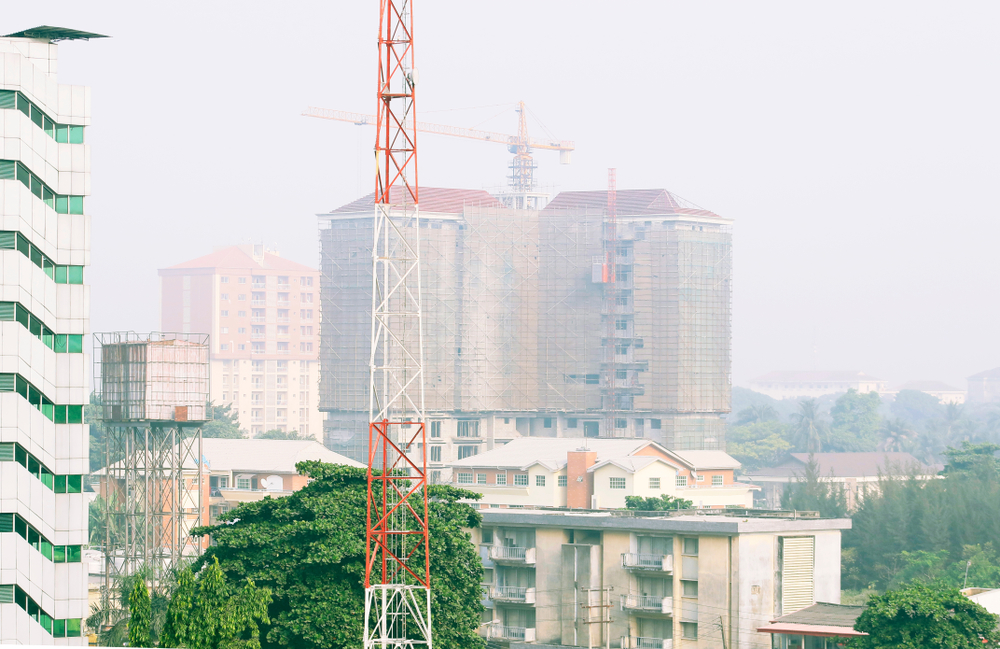 The Central Bank's Governor says MTN is absolved of any wrongdoing.
byKathleen Ndongmo

Two men suspected to have killed the wife of the Managing Director of Maersk Nigeria have been arrested.…
byEmerie Onyemelukwe 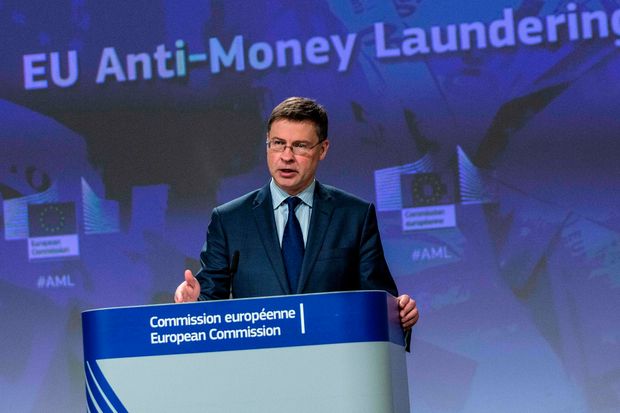