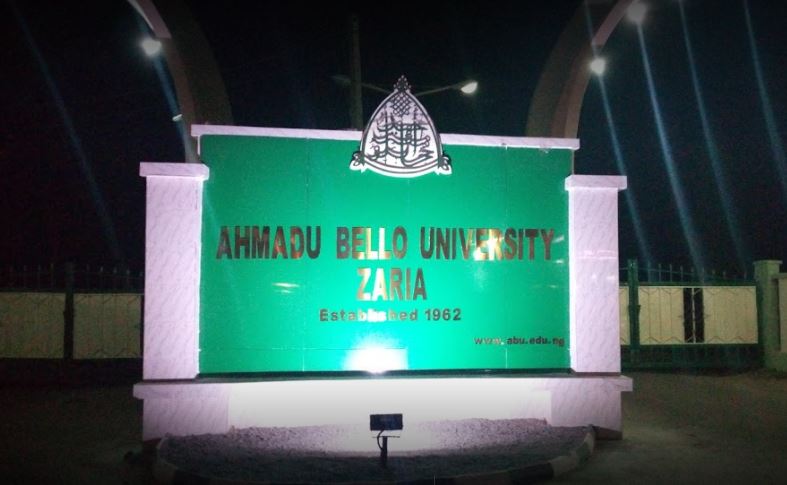 Bandits have kidnapped no fewer than eight students of the Ahmadu Bello University (ABU), Zaria in Nigeria’s northern Kaduna State, authorities have said in a statement.

According to a statement released on Monday night by the state’s Commissioner of Internal Security and Home Affairs, Samuel Aruwan, the students were among those kidnapped by bandits on Kaduna-Abuja road.

The incident happened on Sunday evening.

He added that the bandits also killed no fewer than 10 villagers in Albasu village of Igabi Local Government Area of Kaduna.

The internal security boss was also confirmed that gunmen suspected to be abducted two persons and killed one person at Maraban Kajuru in Kajuru Local Government Area of the State.

The statement read, “The Kaduna State Government has stated that the security operatives are presently pursuing bandits in some locations in Igabi and Kajuru local government areas of Kaduna Central Senatorial District.

“The development follows today’s bandit attack at Albasu village of Igabi and Sunday night attack at Maraban Kajuru in the two councils.

“Security agencies have notified the government that they are pursuing bandits in the area, and will provide further updates.

“On Monday armed bandits attacked Albasu village located south wards of Malum forest in Sabon Birni general area and subsequently killed some locals, while on Sunday night at Maraban Kajuru, armed bandits kidnapped two persons and killed one person while escaping into a nearby forest.

“Governor Nasir El-Rufai has sent condolences to the families and prayed for the repose of their souls.

“The Vice Chancellor of Ahmadu Bello University, Zaria, Professor Kabir Bala has informed the government that eight students of the institution were among those kidnapped on Sunday afternoon on the Kaduna-Abuja Road.

*Similarly, troops on patrol around Chikun and Kajuru LGAs boundaries found a corpse of an armed bandit who died of gun wounds.

“An AK/47 rifle and other valuables were found beside the decayed corpse.” 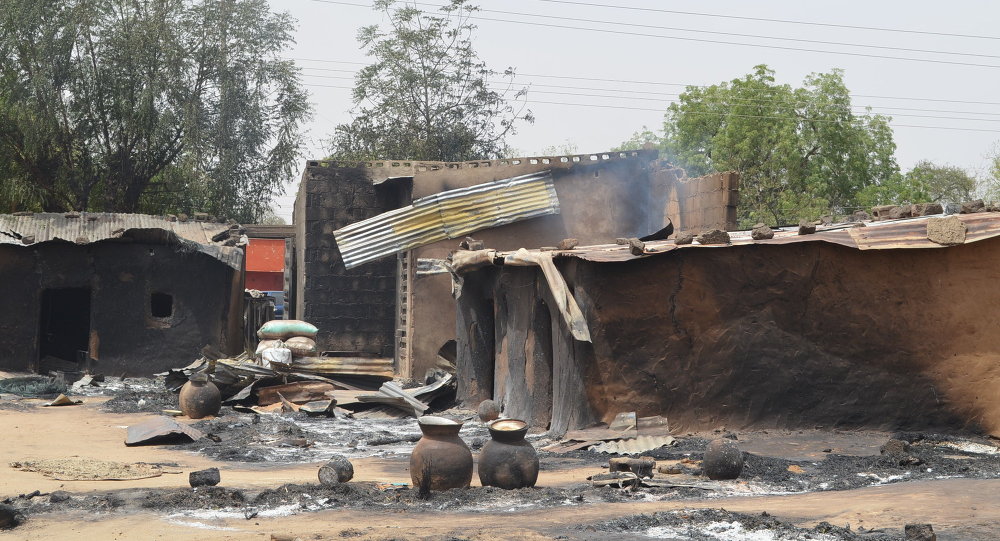 At least seven people have been killed in fresh attacks in the early hours of Sunday at a community of Jemaa Local Government Area, Kaduna, Northwest Nigeria.

The attacks and reprisals, according to local authorities were caused by the killing of a herdsman, Isiyaka Saidu of Ungwan Pah village

In reprisal attacks, at least four houses have been burnt down while two children have been declared missing.

Governor of Kaduna State, Mallam Nasir El-Rufai has condemned the attacks and destruction of properties and has called on security agencies in the state to get to the depth of the issue and arrest those found culpable.

He charged traditional leaders in the state to cooperate with the state government in ensuring the security of lives and properties by being a bridge between the leaders and residents of the state.

He ordered the state’s emergency management agency to provide relief materials for the residents whose houses were razed and also those who were attacked in the incident.

Sunday’s incident in Kaduna follows the wicked savaging of more than 40 farmers in a community in Borno State, Northeast Nigeria.

Nigerians have been calling on the President, Muhammadu Buhari to take frantic steps to mitigate the security crisis being experienced in Africa’s most populous nation and its biggest economy. 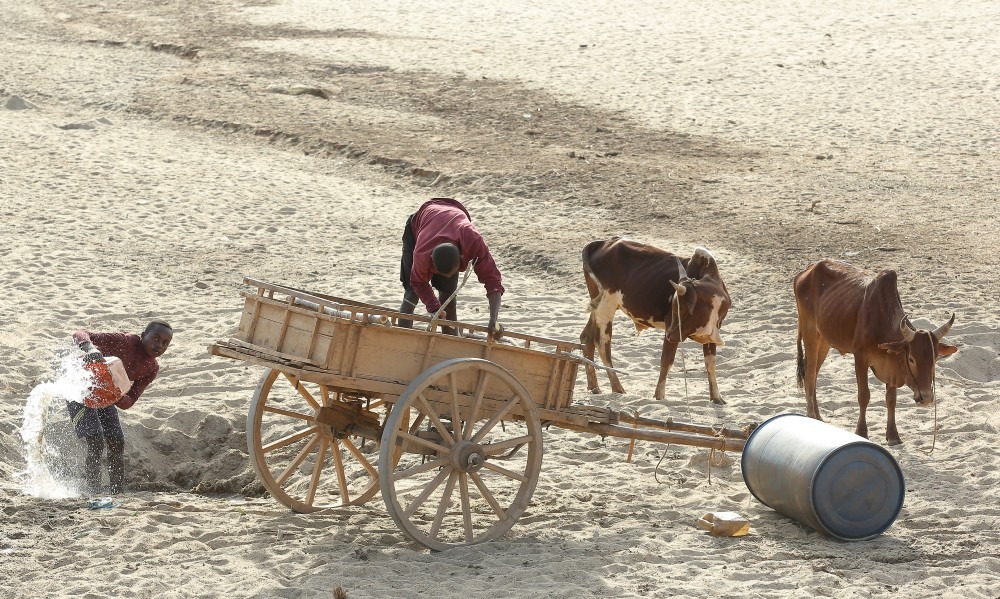