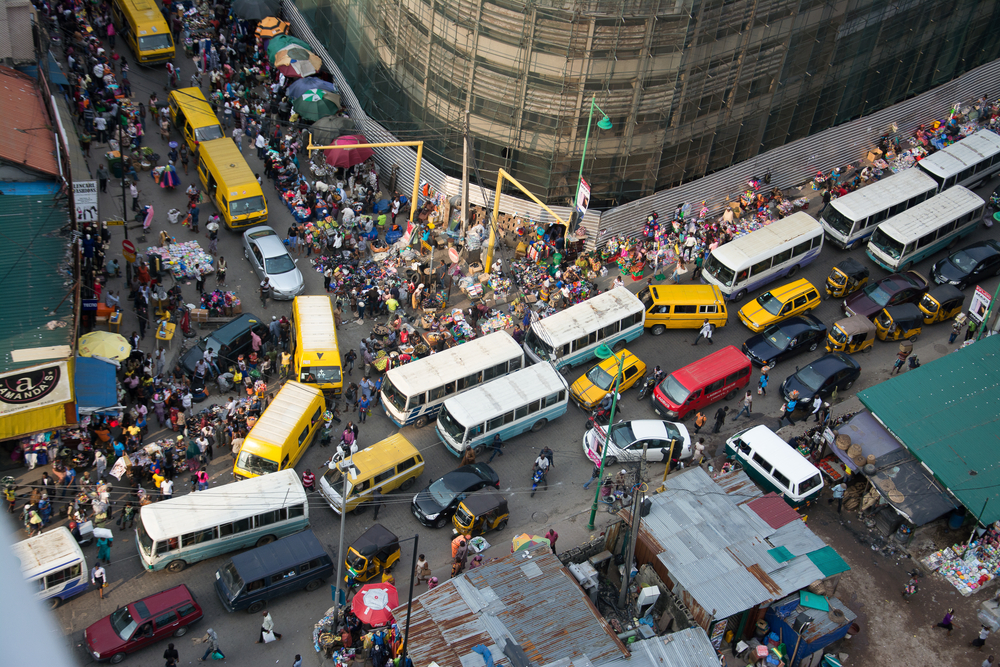 I know this may seem like a scathing assault on success stories and the “how we made it out of nothing” stories they tell but I tell you, the bulk of the business growth and development is rent seeking and the nerve to play government politics. It’s classic Russian Roulette, trust me.

Now, don’t get it twisted, there are people who started businesses and grew them right here in Nigeria out of sheer grit and persistence. They went on to reinvent the wheel. These kind of people gave what it takes and have grown their trade potentials.

I once spoke at a gathering to people about Adeola Odutola, a famous Nigerian industrialist who made tyres in the ’50s and how he started his empire. I also told the tale of the Okunowo’s who made the Damask material which was once in vogue and still is depending on what part of the world you are reading this from.

The Louis Ojukwu who built a transport business out of nothing and became one Africa’s richest men.

These stories are exciting because these men built from scratch, but today the competition is so tight and the capacity to meet these margins are getting tighter too, so a lot of people scale with rent seeking.

Just imagine the banks and their model of growth which used to be hinged on treasury bill buying and lending to government and their cronies. This is why the bulk of government debt is from domestic lenders.

Most bank owners enjoy the privilege of owning a state government account and this is also partly why they hardly lend to small businesses. Now, that too was a form of rent or the other. The shocking thing about rent seeking is that the financial flows of the economy are centered around few people.

Most recently, Ibukun Awosika revealed that the higher percentage of bank loans in Nigeria go to about 65 BVN numbers. I could further narrow it down to between 100 -1000 families who make up the Nigeria elite base.

With rent seeking, you must have struck a deal with government at some point to make the quick gains.

Don’t get me wrong there are people doing well without rent seeking but it is hard on them as well. Doing business in Nigeria is quite difficult. Scratch that. It is HARD.

Rent seeking makes it even more difficult to compete as a business owner because it presents an unfair advantage.

I’ll tell you a tiny part of my story. I once failed at a multi million dollar business not because I did not do what was right, but because the business climate was tough.

You may be thinking “… yeah, don’t we all say that” but it was hard to break even with problems of logistics, skilled man-power and more.

In spite of all these, I commend businesses creating jobs in the economy but for true economic prosperity there must be a level playing field for businesses, the government must be the referee not the 12th man of the team.

It is common knowledge that some policies are strongly in favor of some businesses over others but we must ensure true competition and spend on development.

The four technology companies in America which have a capitalization of over $1 trillion did not shatter glass ceilings by seeking rent. They crossed benchmarks through innovation, and the knowledge that collective success is worth more than exclusive success.

The reason for the economic challenges and inequitable distribution of wealth is the exclusive success mechanism that plays out in Nigeria and the time to change this is yesterday. 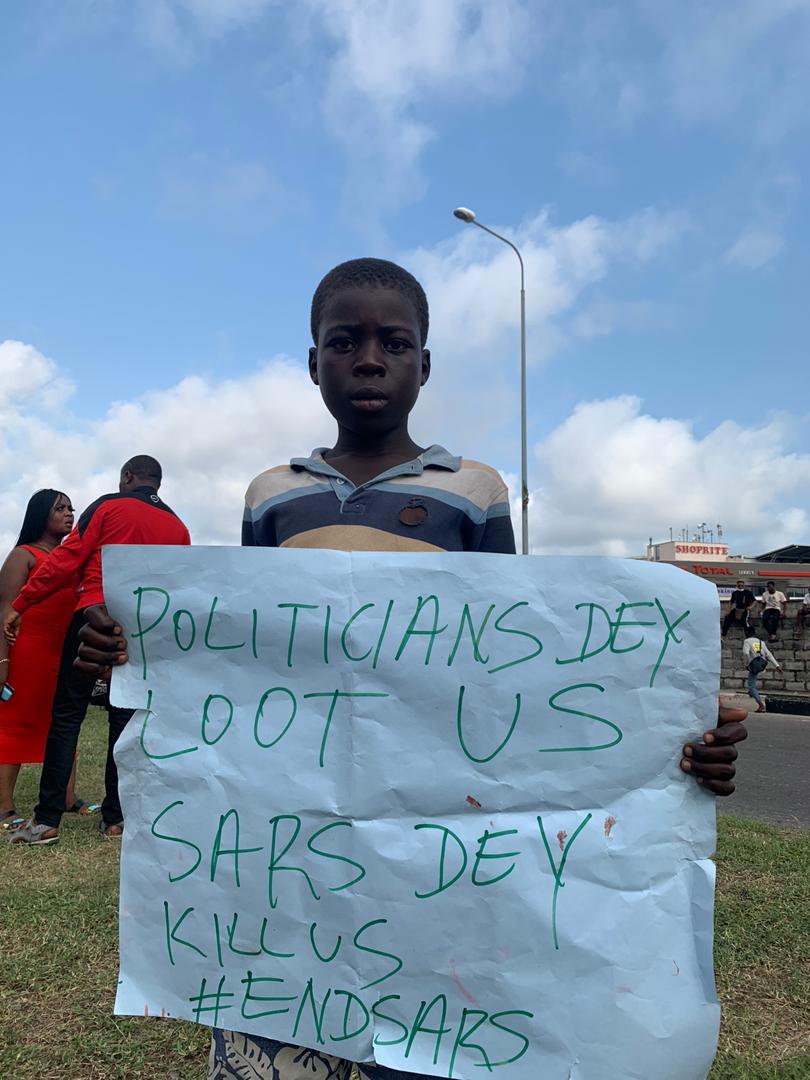 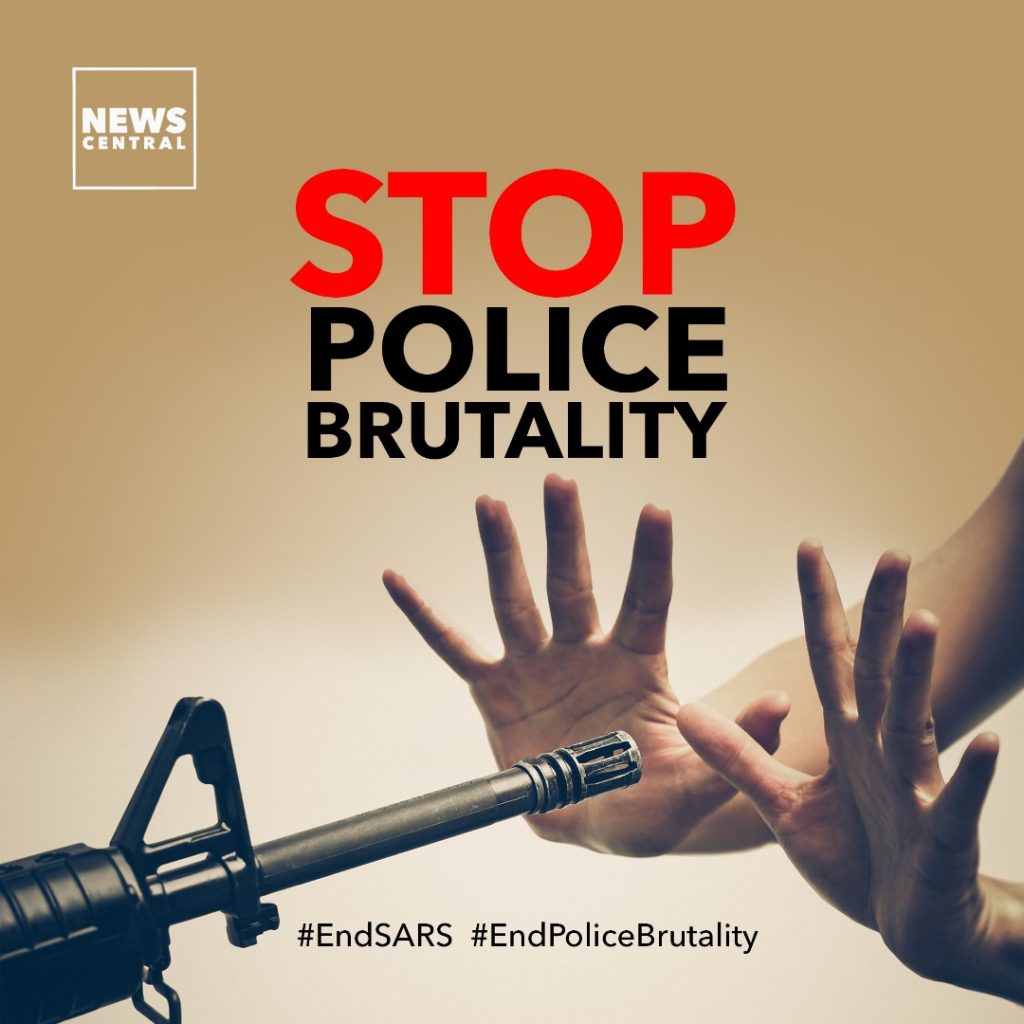 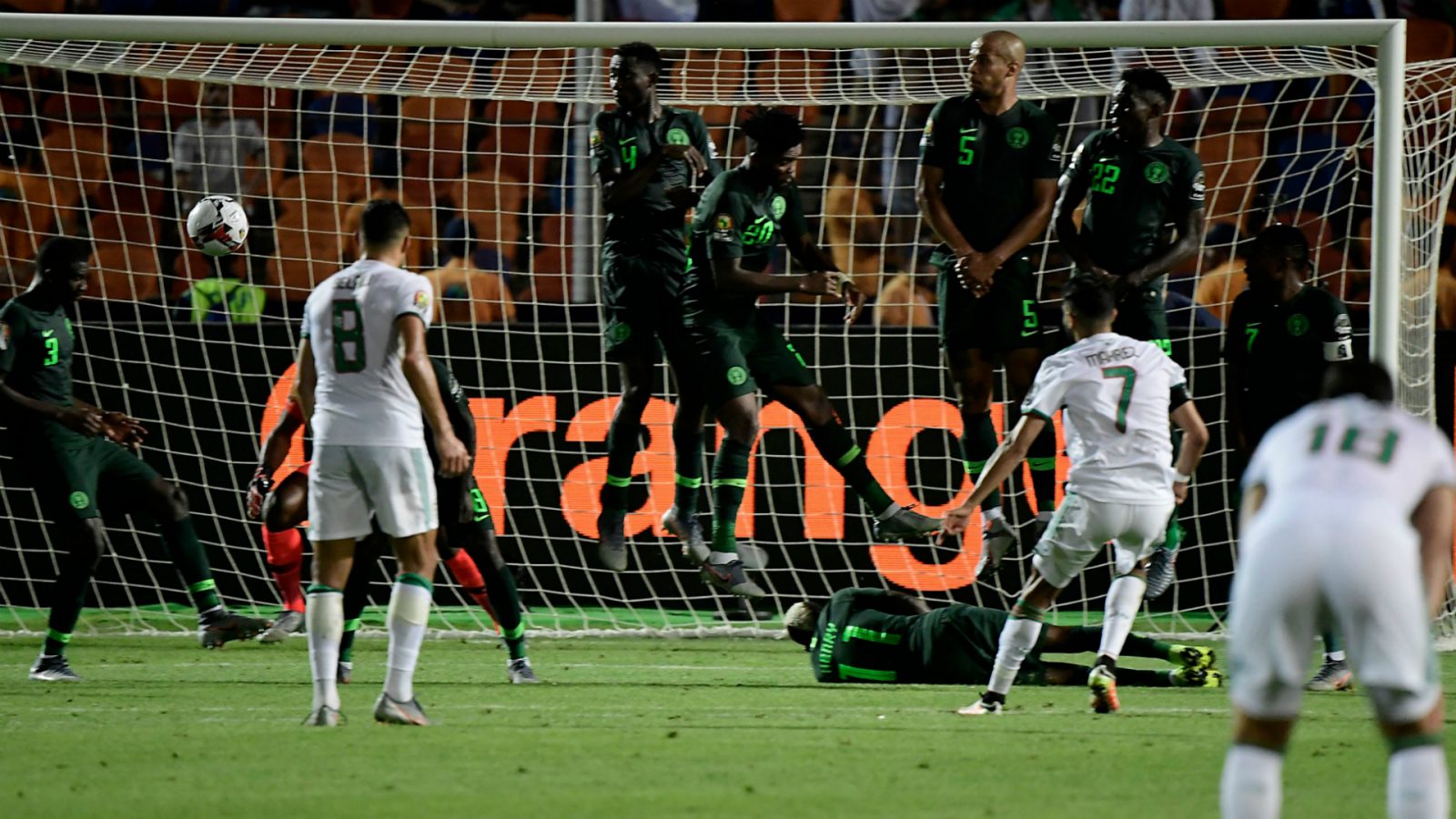 The Super Eagles of Nigeria will face reigning African champions The Fennecs of Algeria in an international friendly at the Jacques Lemans Arena in St. Veit an der Glan in southern Austria on Friday 9 October. The match will be the first meeting between both sides since a titanic semi-final encounter at the 2019 Africa Cup of Nations. Algeria won that game thanks to a superb 90th-minute freekick by Riyad Mahrez that broke 200million Nigerian hearts.

The result ended a 27 year, nine game winless run against Nigeria although it must be noted that a 1-1 draw in Constatine during a 2018 FIFA World Cup qualifier was awarded to Algeria as a 3-0 result after Nigeria fielded an ineligible player.

But since that night at the Cairo International Stadium, both sides have gone on unbeaten runs, which include 100 percent records in 2022 AFCON qualifiers. The match is the first of two international friendlies for both sides as they prepare for the resumption of 2022 Africa Cup of Nations qualifiers next month.

Historically matches between both sides have been close. Nigeria have won 9, drawn 3 and lost 8 times against their continental rivals. In 20 meetings there has only been one goalless encounter and that was way back in 1984 at the Africa Cup of Nations in Ivory Coast. Going by that statistic, it would take a brave man to bet against goals not being scored in this game.

Super Eagles coach Gernot Rohr will be hoping that it is not his team shipping in goals as he is currently robbed of his first-choice goalkeepers. Francis Uzoho has just returned from a long term injury but is yet to play for APOEL Nicosia. Daniel Akpeyi is also missing due to injury while Ikechukwu Ezenwa has not played a competitive match in almost a year due to the inability of the Nigerian league to put its house in order. In their place, Rohr has called up three talented but greatly inexperienced replacements.

Maduka Okoye made his sole appearance and international debut as a substitute in a friendly match in 2019 against Brazil which ended 1–1. He is yet to play a game this season for Sparta Rotterdam.

Former U20 goalkeeper Matthew Yakubu has featured in five league games for his Slovak side SKF Sered this season, keeping three clean sheets. Not the tallest or the most physically imposing, he makes up for his lack of inches with great athleticism. He will make his senior debut if selected.

2013 FIFA U17 World Cup and Golden Glove winner Dele Alampasu made his senior debut on 1 June 2017 as a 70th minute substitution, against Togo in a 3–0 victory in a friendly which remains his only cap till date. He has made only 6 appearances in 21 league matches this season for FK Ventspils of Latvia.

In the middle of the pitch, key midfielders Wildred Ndidi of Leicester City and Galatasaray’s Oghenekaro Etebo are missing while upfront lethal Napoli striker Victor Osimhen could not make it to Austria due to strict coronavirus quarantine protocols by his club.

All these combine for a selection headache for Rohr but the eternally unruffled German is choosing to remain calm.

“This is an opportunity to see the new boys,” he said at a press conference ahead of the match. “We are hoping to find our playing style again after not playing for a long time. We are not really concerned about the result as we have had only three days and five training sessions to prepare for the African champions.”

“I am optimistic to see a team that will play together.’

Some of the new players are an interesting selection. Frank Onyeka was voted Player of The Year for Danish champions FC Midtjylland and will play in the UEFA Champions League this season. The defensive midfielder will step into the breach for Ndidi and Etebo and will have his hands full containing 2019 AFCON Player of The Tournament Ismael Bennacer of AC Milan.

Left-back Zaidu Sanusi is a modern-day grass to grace story. He was a farmer in his native Kebbi State, working on rice plantations with his father before being spotted in local tournaments and moving to Portugal. In three years he has risen from the third division to the top flight after signing for champions FC Porto in the summer. Sanusi is so highly rated that Porto was happy to let Brazilian international Alex Telles leave for Manchester United. An explosive left wingback with cast iron lungs in the mould of Gareth Bale, many believe he is the final solution to the Super Eagles’ long standing left-back problem. If he starts, his battle with Riyad Mahrez promises to be entertaining.

Electric CSKA Moscow winger Chidera Ejuke joins an already loaded stable of wide forwards/wingers. Armed with blistering pace and back breaking dribbling ability, he is one to watch.

Genk striker Cyriel Dessers who was joint top scorer in the Eredivisie for Heracles will also be in line for his debut. A powerful, ambipedal centre forward, he will be expected to lead the line in the absence of Osimhen.

Former German youth international Kevin Akpoguma will also be hoping to nail his colours to the mast for Nigeria after recently pledging his international allegiance to the country. The Hoffenheim center back finally made the move after two years of persuasion by Rohr and has declared that his dream is to face the country of his birth at the FIFA World Cup.

The global coronavirus pandemic has undoubtedly affected global football severely with many leagues shortening their breaks and clubs having condensed pre-season training. Even the Super Eagles were not spared with Rohr revealing that four unnamed players contracted the virus earlier in the year but are now fully recovered.

This means fitness levels are not expected to be at their highest and substitutions will be generous by both Rohr and his counterpart Djamel Belmadi. But whenever Nigeria and Algeria face-off, you are guaranteed plenty of action and an extensive highlight reel. This match promises to be no exception.