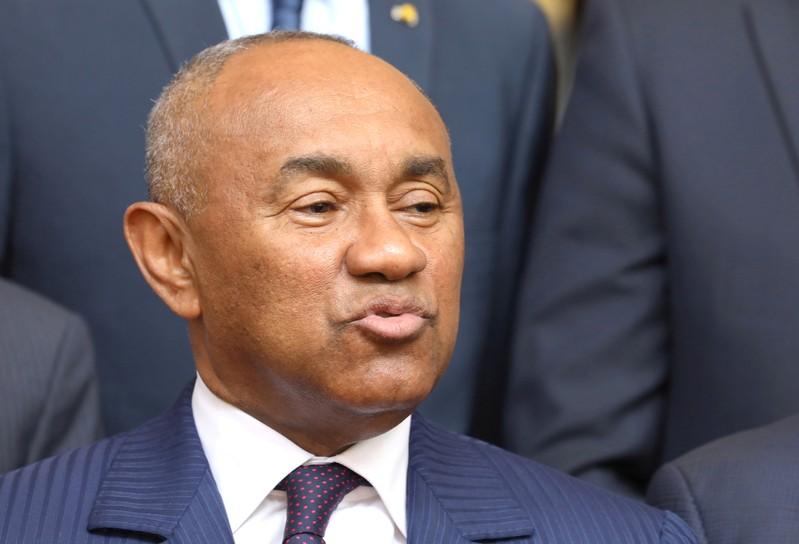 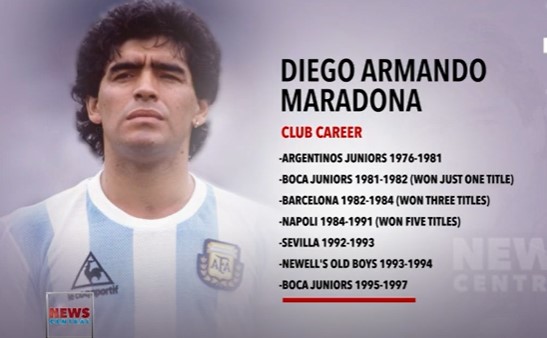 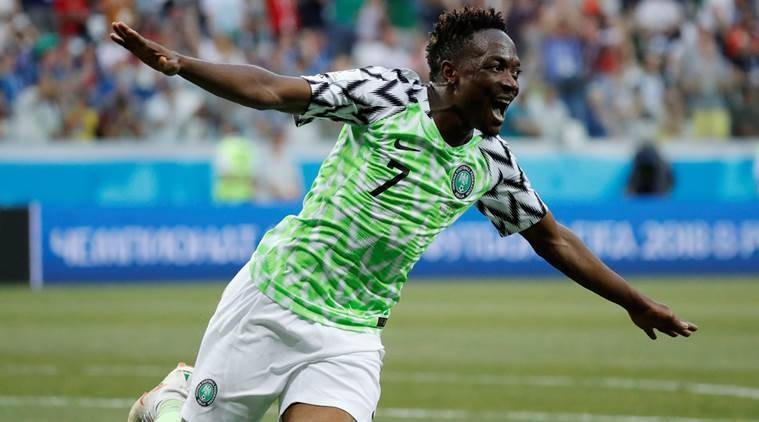 Musa, who is currently unattached after a two-year spell with Saudi club Al Nassr, insisted he wants a return to top-flight football instead.

The 28-year-old said, “With due respect to the club, I left Saudi Arabia to continue my career at the top level in Europe and that’s the ambition.”

At Nassr, the Super Eagles skipper scored 11 goals and provided 14 assists in 57 matches, helping Al Nassr, whom he joined from Leicester City in summer 2018, to the Saudi Pro League and Super Cup titles.

Musa, who also played twice for CSKA Moscow, had an unsuccessful time at Leicester City, a club he joined for a club-record fee in July 2016. The pacey forward scored only five goals in 33 matches for the Foxes.

Musa has now been strongly linked with a return to the English Premier League and Russian giants CSKA Moscow, where he is highly revered for scoring 61 times and creating 33 assists in 184 games across two spells.

Turkish giants, Galatasaray and Fenerbahce, are also reportedly interested in the player. 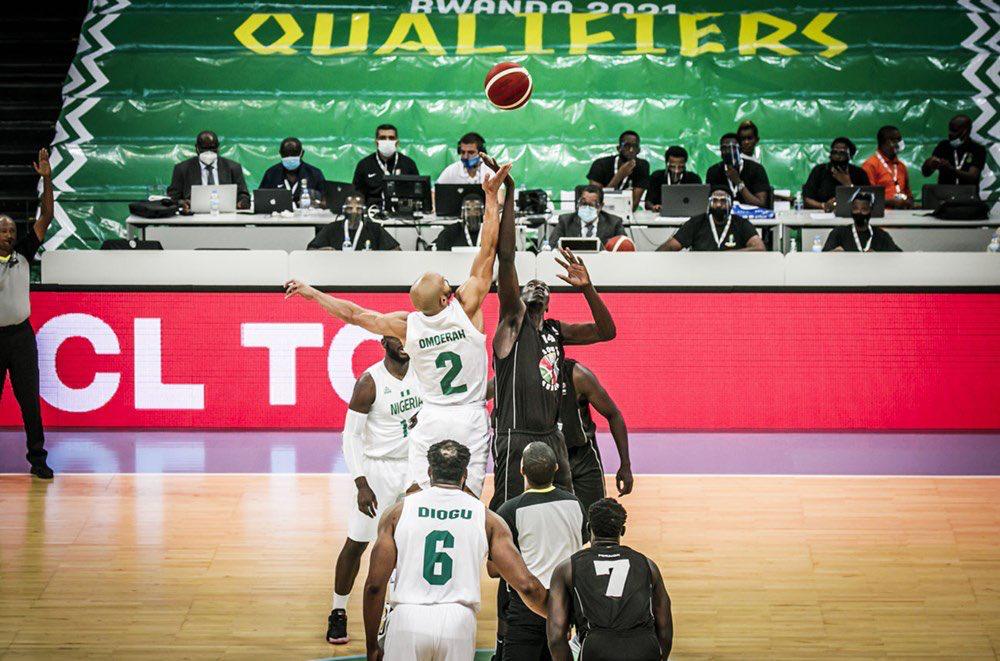 D’Tigers, managed by American coach Mike Brown had a good collection of their dependable players on board for the encounter, which they won 76-56.

In the first quarter, the Nigerian team blew out of the blocks, led by skipper Ike Diogu. The quarter ended in a 22-17 lead for D’Tigers.

The team never looked back afterwards, as Caleb Agada scored 16 points off the bench, sinking four of his six attempts at the 3-point range. He also finished with a 60% field goal conversion rate.

Point guard, Ike Iroegbu scored 13 points in the game while Diogu, Keith Omoerah and Obi Emegano weighed in with 10 points each.

The Nigerian team, champions of Africa and one of the continent’s representatives for the Tokyo Olympics showed dominance against their East African opposition.

Coach Brown, an associate coach with the Golden State Warriors, was brought in to tinker the team to greatness, after a less eventful showing at the FIBA World Championship.

Nigeria will face hosts Rwanda next on the 28th of November.

Twenty teams divided into five groups of four are competing in the tournament.

The top three teams from each group will automatically qualify for the FIBA AfroBasket 2021 to be held in Rwanda.