Central African Republic Holds 2nd Round of Elections in March

President Faustin Archange Touadera of the Central African Republic (CAR), has announced that the second round of voting for legislative elections in some constituencies will hold on March 14, 2021.

President Touadera, in a decree on Saturday, added that regions where the first round polls were disrupted by rebel violence and other factors will also vote on the same date.

The campaign for the first round will open on February 27 and the second round on March 6.

C.A.R held its parliamentary and presidential elections on December 27, 2020, with observers saying the vote was marred by intimidation in areas controlled by rebel groups.

On January 18, C.A.R’s Constitutional Court confirmed Touadera won his second term with 53.16 per cent of the December 27 balloting. The court also cancelled the first-round results in 13 out of 140 voting districts owing to irregularities.

There was no polling in about 50 other districts due to the security situation.

Only 22 deputies out of 140 won their seats outright in the first round, of whom just four are from Touadera’s party- the United Hearts Movement (UHM). 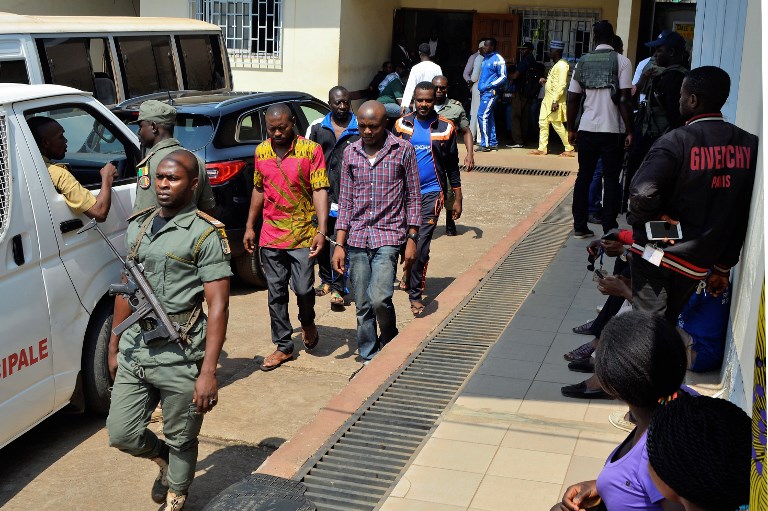 The signatories, include Civicus and the Centre for Human Rights and Democracy in Africa
byNews Central 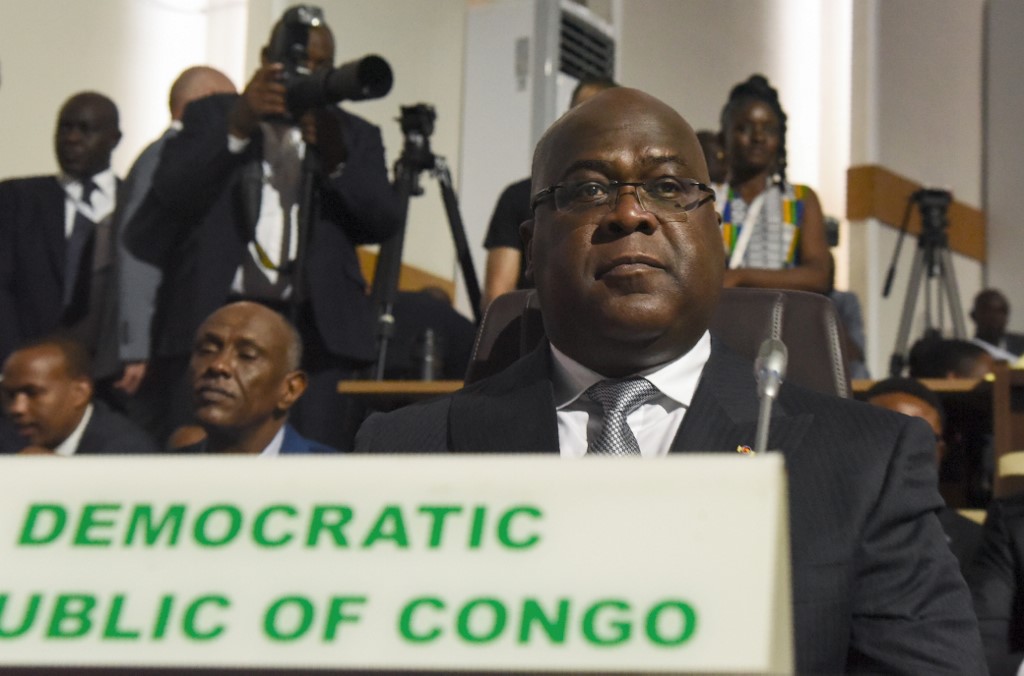 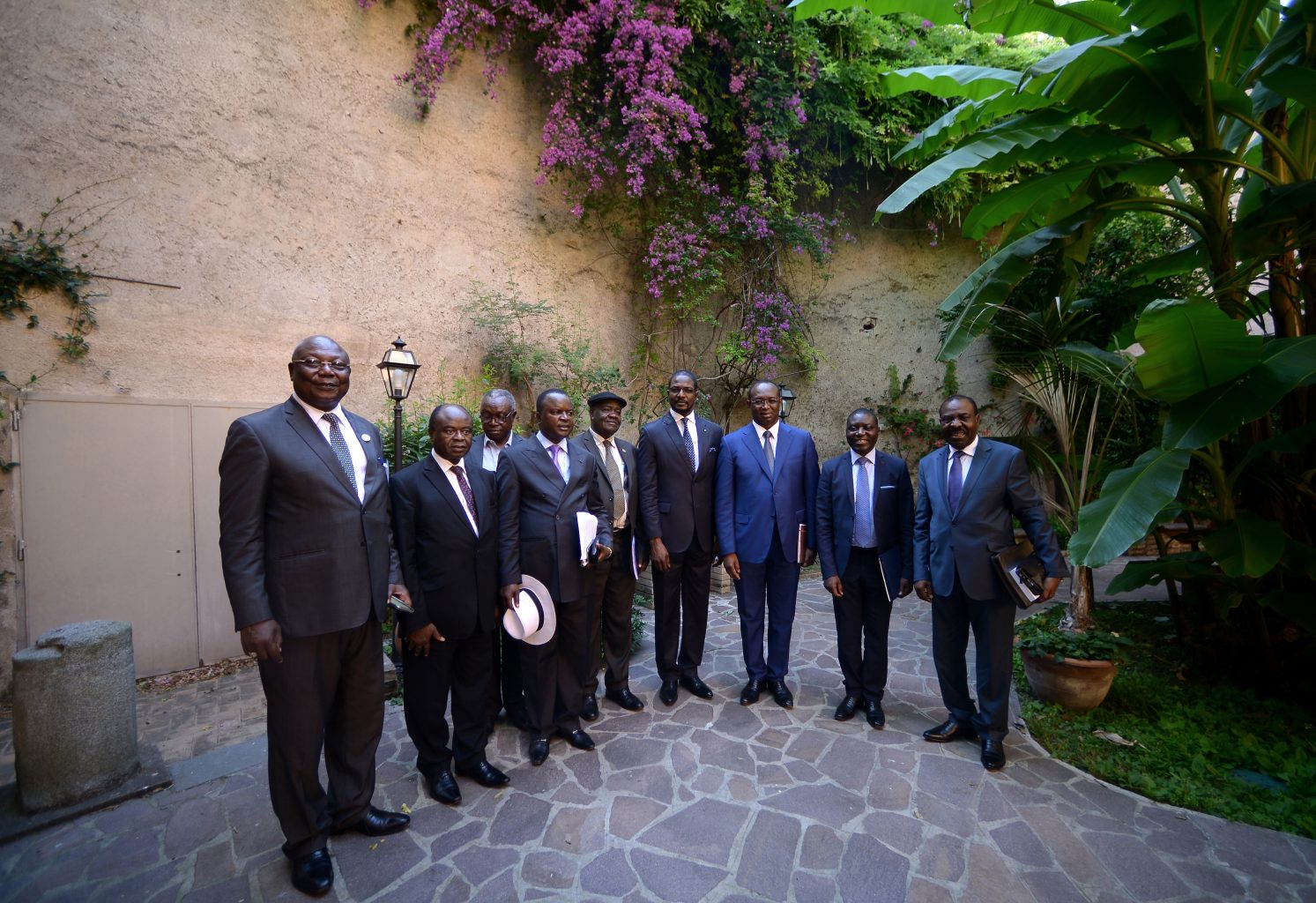 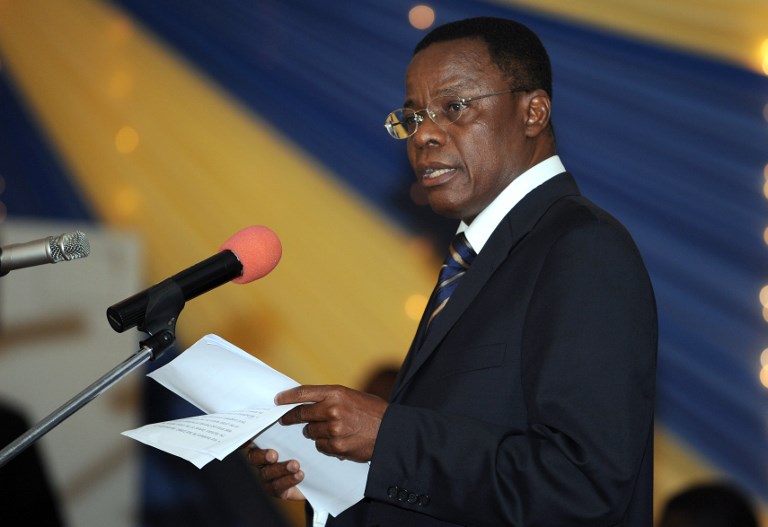