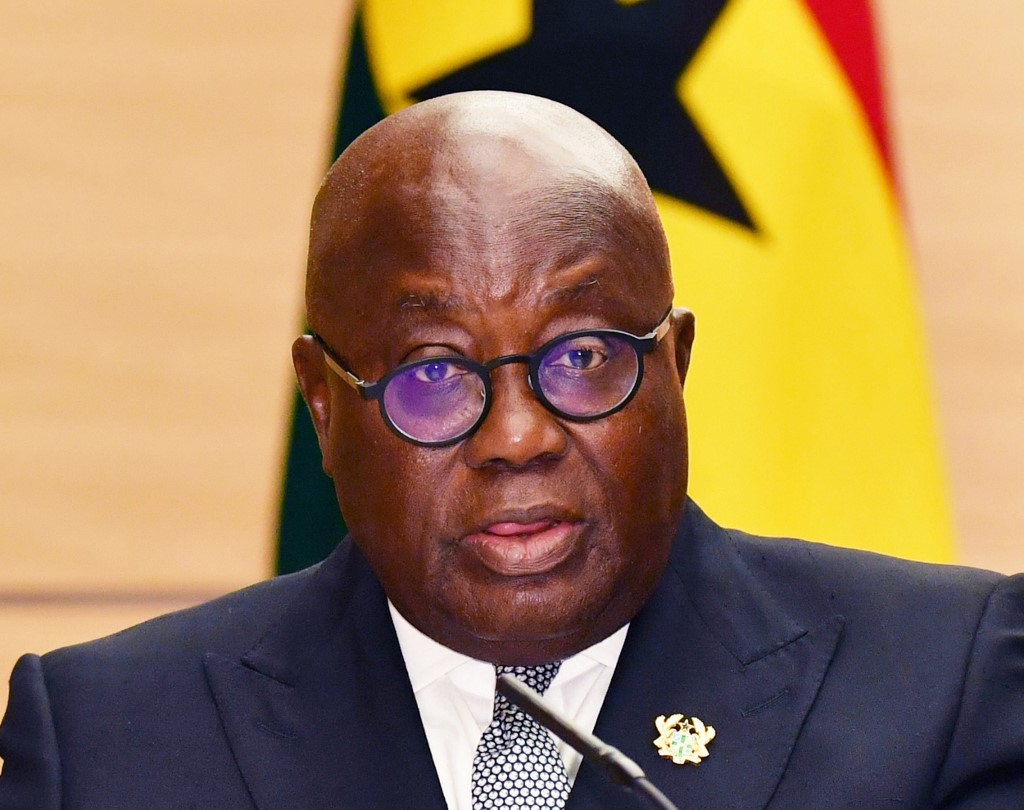 Akufo-Addo disclosed this, on Tuesday, while delivering an address in parliament to conclude his first term in office.

The president said the investment aims to restore the economy on the path of growth and offer hope for the future.

“This programme will anchor bright prospects for the medium-term and create better opportunities in all sectors,” said the president.

He added that in spite of the setbacks to economic achievements due to the outbreak of COVID-19, the government would continue to take prudent measures to restore health to the economy.

“The government will continue to implement prudent fiscal measures to quicken the pace of fiscal consolidation and restore the country to the path of economic recovery,” he added.

The Ghanaian economy was projected to grow at 6.8 per cent in 2020.

This has, however, been revised downwards to about two per cent due to the impact of COVID-19 on economic activities.

Akufo-Addo will take the oath of office on Thursday to commence his second term after being declared the winner of the December 7 presidential polls.

At Least 22 Civilians Killed by Rebels in Eastern D.R Congo 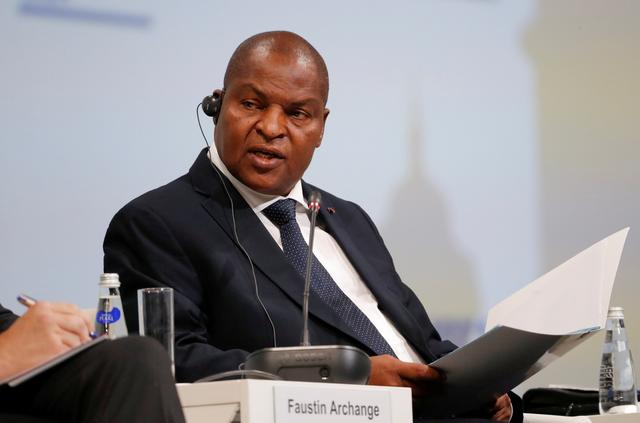 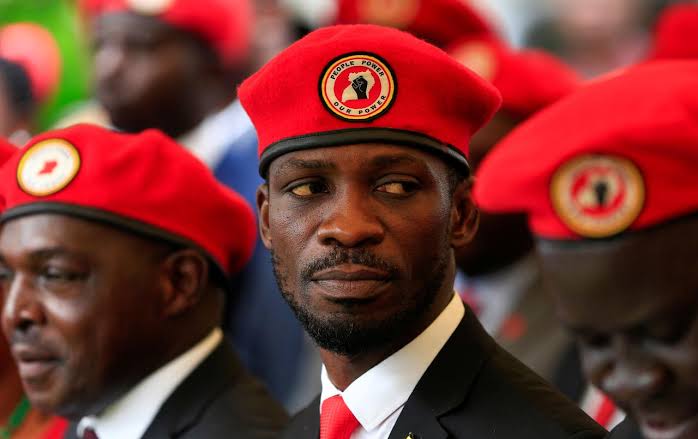 France Will Not Repent, Apologise for Colonial Past in Algeria – Macron 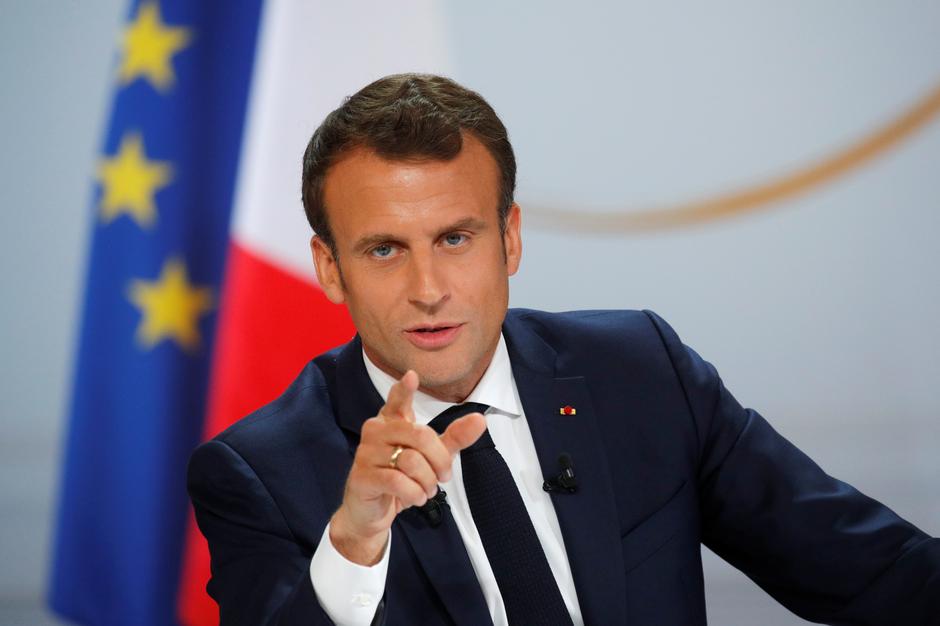 Emmanuel Macron, the President of France and ex officio co-prince of Andorra, has said he will not repent nor apologise for France’s colonial past in Algeria.

Macron’s office says he will seek to promote reconciliation through a number of symbolic acts.

There will “no repentance nor apologies” for the occupation of Algeria or the bloody eight-year war that ended French rule, Macron’s office said, adding that the French leader would instead take part in “symbolic acts” aimed at promoting reconciliation.

The comments come before the publication later today of a report he commissioned into how France is facing up to the legacy of that period.

Macron had in the past that France had committed crimes against humanity in Algeria, and spoken of the need for truth and reconciliation.

In July, Algeria’s President Abdelmadjid Tebboune had expressed hopes Macron would apologise for France’s 132 years of colonial rule in Algeria and the brutal eight-year war that ended it, have left a legacy of often prickly relations between the two countries.

“We have already had half-apologies. The next step is needed… we await it,” Tebboune said in an interview at the time.

“I believe that with President Macron, we can go further in the appeasement process … he is a very honest man, who wants to improve the situation.”

France’s colonial rule of Algeria began in 1830 and lasted to 1962, when it gained independence after an eight- year armed struggle.