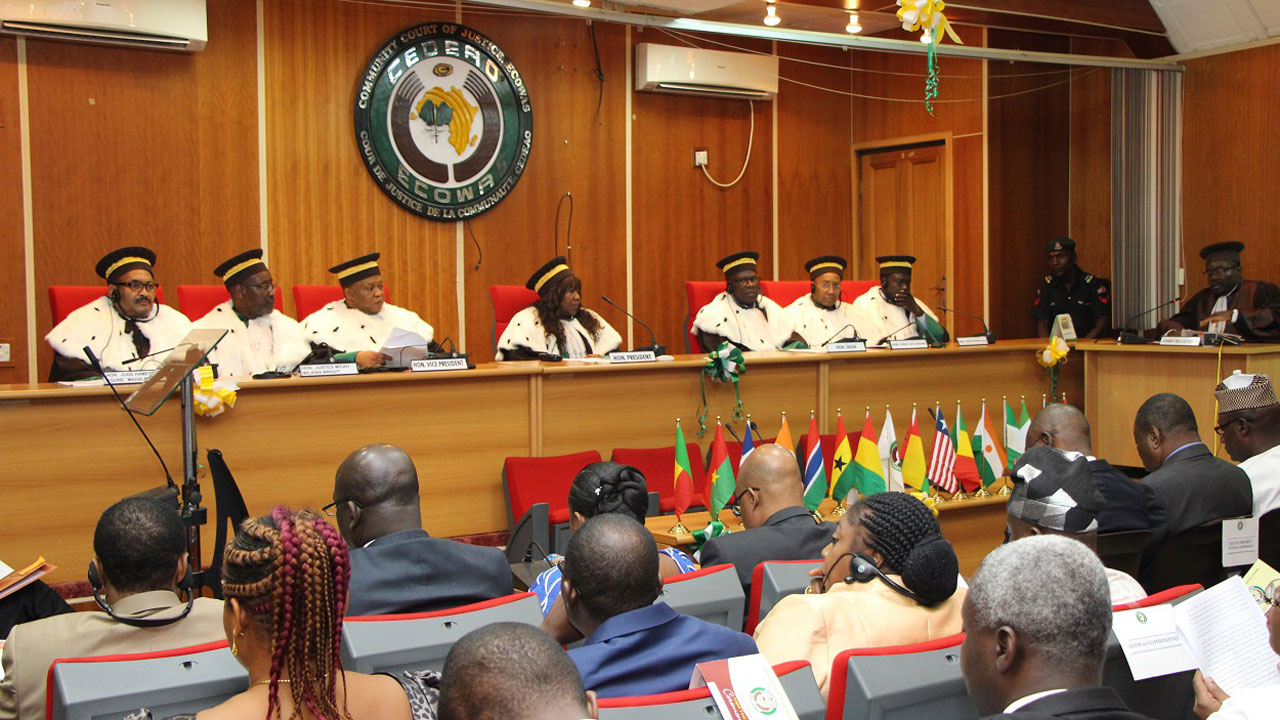 The ECOWAS Court has announced a resumption date after going on a three-month vacation.

In a statement on Monday, the court said its activities will resume on October 7

The media office of the justices, which released the statement, said the court will deliver judgment in nine cases filed against eight some member states.

It added that the cases were also filed against Nigeria’s Cross River State and the ECOWAS Bank for Investment and Development (EBID) and listed in the latest course list released by the Registry of the Court for the period Sept. 25 to Oct. 28.

According to the court, among those listed for judgment is a case filed by Counsellor Kabineh Muhammad Ja’neh, a former Justice of the Supreme Court of the Republic of Liberia against the government.

“The former Justice is challenging his removal from office on the grounds that it did not follow due process while he was not granted fair hearing.

“In another of the cases scheduled for judgment, a former staff of the ECOWAS Commission, Prof. AbdulSalami Nasidi, sued the Commission alleging the wrongful termination of his appointment,” it said.

It recalled that the Court began sessions and judicial activities to guarantee continuous access to justice and timely delivery of justice in line with its mandate.

It noted that the virtual operations were in a bounnd to adhere to the safety guidelines recommended by the West African Health Organisation (WAHO) and the WHO following the outbreak of the COVID-19 pandemic earlier in the year.

“The Court held its inaugural “virtual” court session on June 22, 2020 after it adopted a new Practice Direction in May 2020 that allowed the use of Electronic Case Management System for electronic filing (e-filing) and Virtual Court Sessions as part of measures to ensure the safety of its members, staff, lawyers and other stakeholders.

“Hon. Justice Edward Amoako Asante, President of the Court had stated in July 2020 that the Court would proceed on annual vacation from July 15 to Sept. 15, 2020 in accordance with Article 24 of its Rules,” the court added. 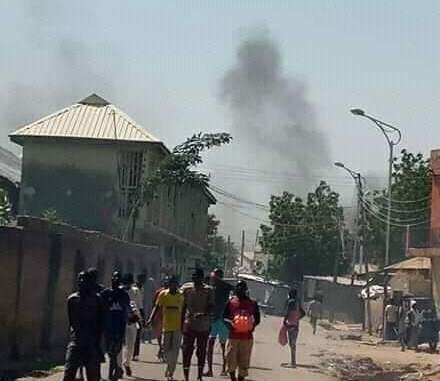 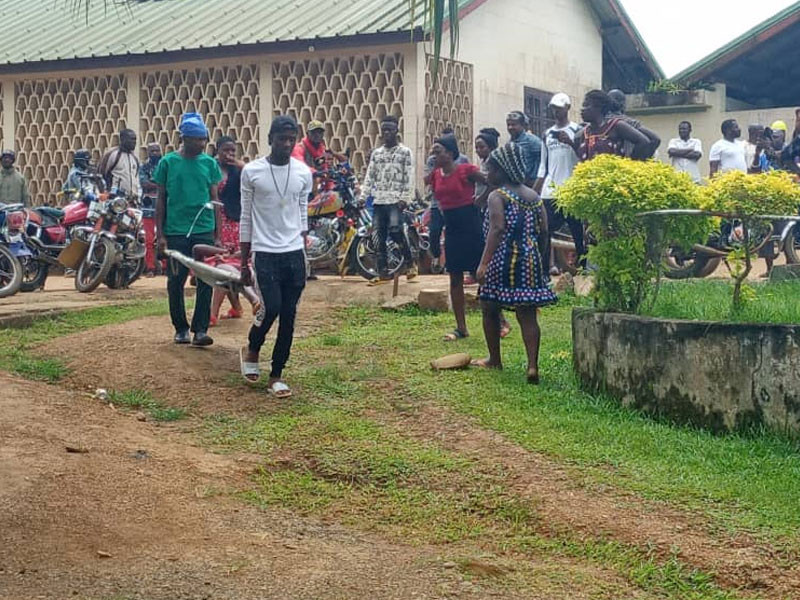